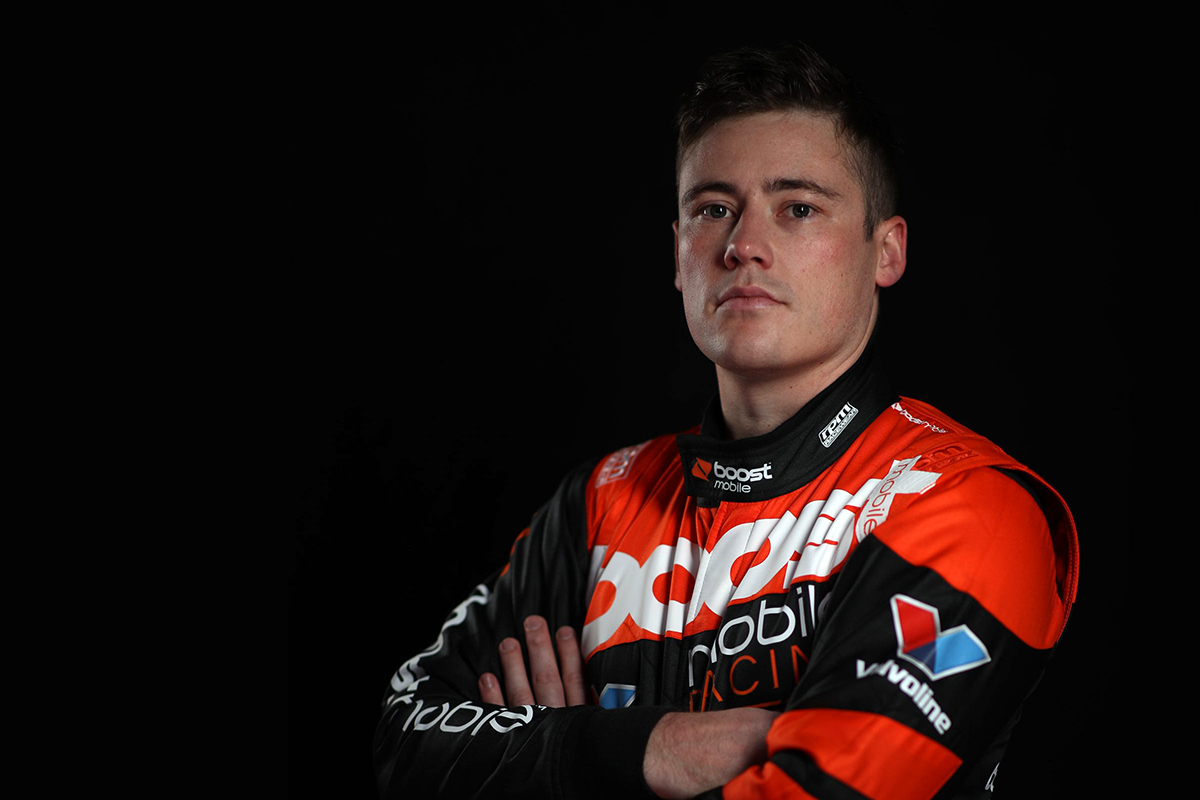 Richie Stanaway says his new Boost Mobile Racing Holden is a bigger shift from the Tickford Racing Falcon he raced last year than he was expecting.

Having only ever raced Tickford Falcons in Supercars, Stanaway got his first taste of his 2019 Commodore in the Phillip Island test.

After finishing with the 21st-fastest time, set early in the day, Stanaway described the transition as "good different".

"The first half of the day was just about getting dialled into a different feel.

"I really enjoyed it. A few teething problems to sort out, but it feels good.

Asked if there was a key trait of the Commodore that stood out, Stanaway said: "The trail-brake is a lot easier.

"There's a lot more margin on the inside-front wheel locking than I'm used to.

"When you're carrying the brake late into the corner, the margin is a lot easier to drive to the limit than what I had last year.

"But obviously every car has its strengths and weaknesses.

"The field's so close your strengths and weaknesses always average out.

"It's just a matter of trying to get a feel for its strengths and trying to tune out the weaknesses." 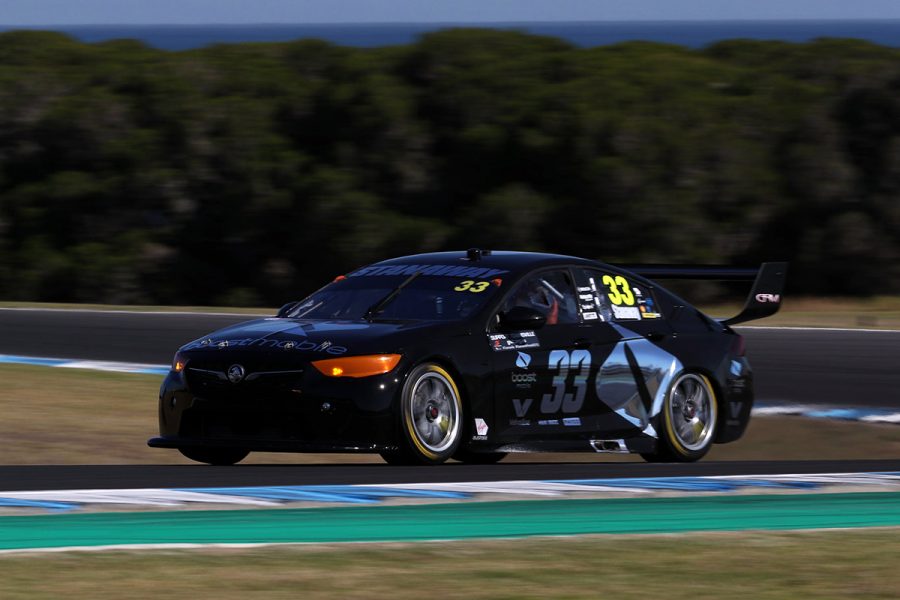 GRM incumbent Golding was 12th fastest, both Boost Commodores sporting an interim test livery until the full scheme is revealed in Adelaide.

Stanaway links with veteran engineer Richard Hollway, who has worked with Lee Holdsworth, Scott McLaughlin and Tander at GRM after a long stint with the Holden Racing Team.

"It's good to have an experienced engineer when you're an inexperienced driver.

"You need to lean on them and they can coach you from the years of experience they've had.

"Richard is really experienced, so it's nice for me to lean on that, to counteract my inexperience.

"Your engineer's obviously your right-hand man, pretty important as a driver, if not the most important person."