GRM’s switch goes back to the future 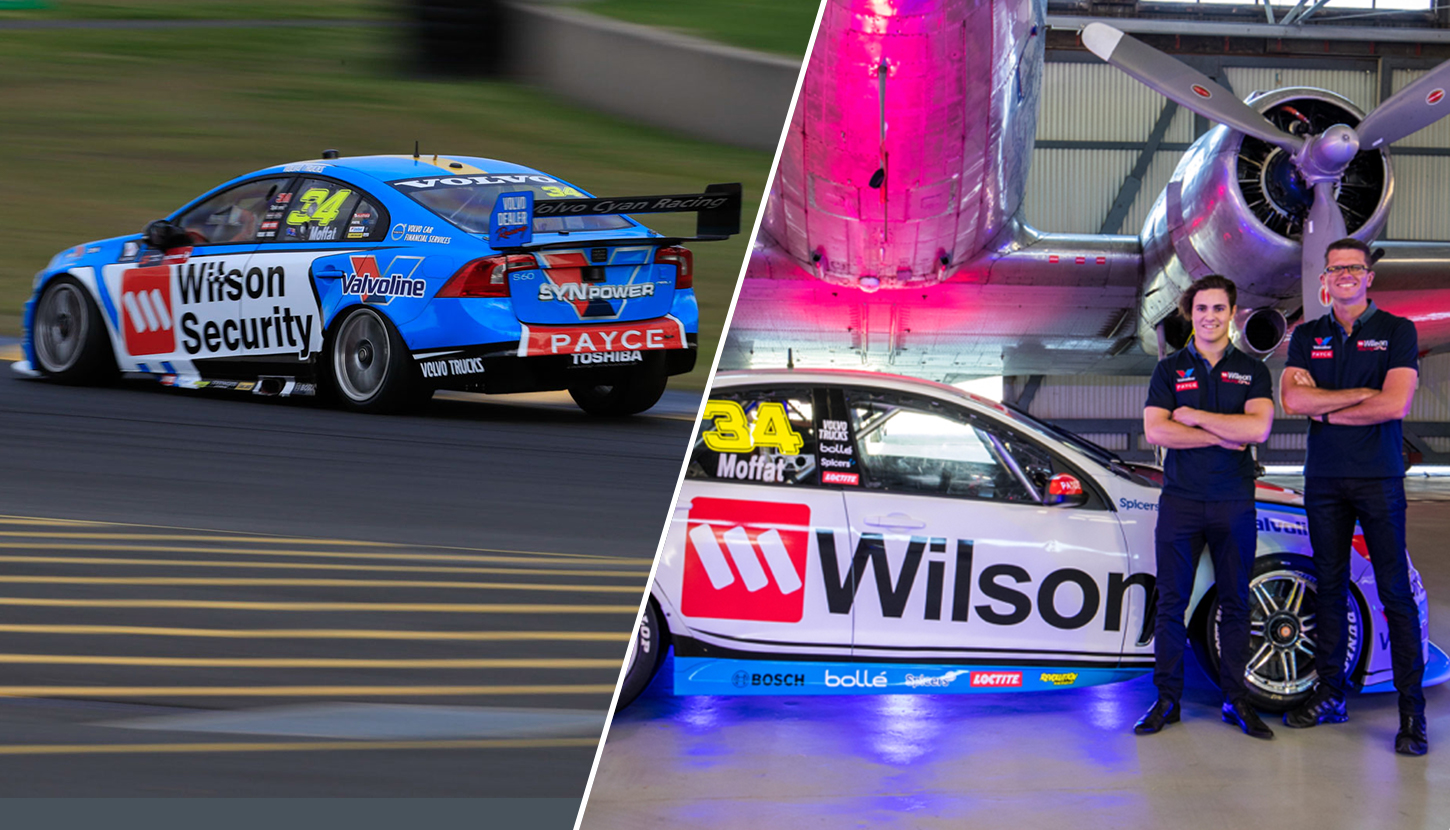 It’s a new season, and for a team like Garry Rogers Motorsport, a new car.

The team from Dandenong has built two Next Generation Holden Commodores for Garth Tander and James Moffat after three seasons campaigning Volvo S60s.

But the change to Commodores is as much a return for GRM, with the team enjoying a previous long history with Holden – even campaigning two VFs back in 2013.

Beyond that, the team has also utilised Ford Falcons in AUSCAR and competed with Alfa Romeos, Hondas and Nissans in Super Tourers.

It also isn’t the first team to switch manufacturers in recent years.

In fact, the majority of the squads in pitlane have.

Even former team Tony D’Alberto Racing managed to switch from Holden to Ford during the 2011 season.

But the most famous change in recent seasons is left to Triple Eight Race Engineering.

The champion Ford team was dropped by the Blue Oval in 2009 despite scoring two drivers’ championships and three Supercheap Auto Bathurst 1000 wins over the previous three years.

Holden Motorsport saw an opening and after a switch in 2010, the squad has since added five championships and three Bathursts for the brand.

Next door to them in pitlane, Tekno Autosports also made a shift from Ford to Holden in 2012 and has won races for both brands. 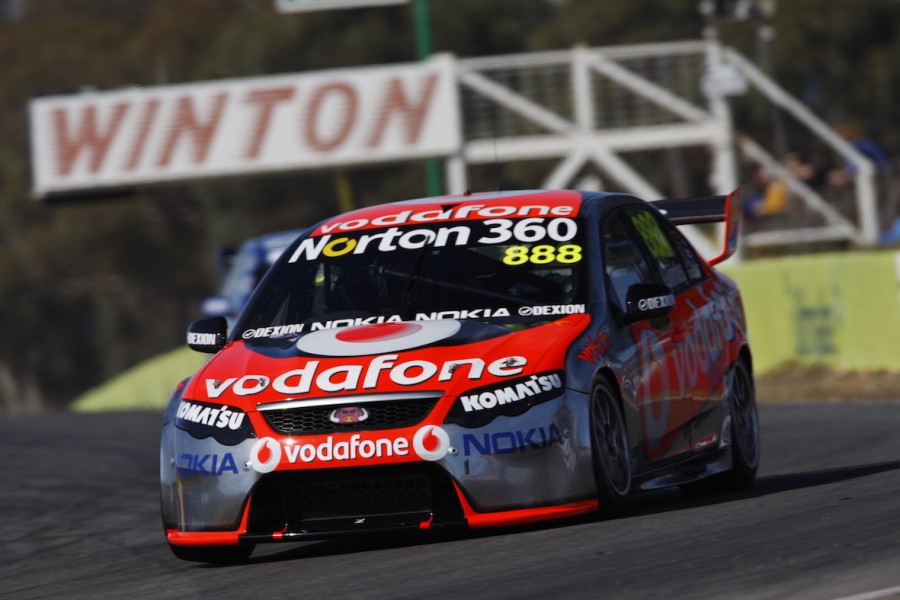 Triple Eight's final season with Ford was in 2009

Brad Jones Racing is another team to switch from Ford to Holden after making a change for 2008, but there’s more to the team’s history than just Supercars.

The Albury outfit ran the official factory-backed Audi Super Touring squad after years competing in other categories such as AUSCAR and local NASCAR, where it ran General Motors products.

Charlie Schwerkolt’s standalone team is another that went from competing as a Ford entry at what was then Ford Performance Racing from 2013-2014, to a customer Walkinshaw Racing Holden (2015) and finally as a standalone Triple Eight-built Commodore (2016).

The Kelly Racing team that runs Nissan Motorsport spent its initial four seasons as a four car Holden squad before securing Altimas from 2013 onwards and will continue to until at least the end of 2018.

However, the biggest shift in recent years is arguably reserved for Erebus Motorsport and the former Stone Brothers Racing squad.

After purchasing Ford team SBR at the end of 2012, Erebus ditched its Falcons for AMG designed Mercedes-Benz E63s for 2013.

As part of the process, the team also converted its original SBR Next Generation Falcon (which tested but never raced in Ford form) into an E63 that was campaign by Lee Holdsworth for select rounds in 2014.

After three seasons with the E63s that resulted in two wins but largely failed to meet expectations, the team hit reset on its plans and shifted operations from the Gold Coast to Melbourne, and with it purchased Walkinshaw Holden equipment for 2016.

One year later the team is now building its own cars after what has been a relative young existence with a few different brands.

Despite all this history of switching marques, four current teams have kept their entire Supercars racing to a single manufacturer, but three of those come with a catch.

Walkinshaw Racing previously ran Holden’s factory team for 26 years, but outside of Supercars the family business has campaigned in a number of different categories with manufacturers like Jaguar, Rover, Mazda, Porsche, Volvo and Nissan as well as running the Arrows Formula 1 team.

Dick Johnson Racing is another squad synonymous with Ford, and while the Aussie motorsport legend raced a Holden early in his career before he ran his own outfit, it’s new team owner Roger Penske that has partnered up with his share of manufacturers.

Even today, Team Penske campaigns Chevrolet-powered IndyCars and Fords in NASCAR , but has previously raced with Porsche, Honda, Mercedes-Benz, Dodge and more in a variety of categories.

That leaves Lucas Dumbrell Motorsport which enters its eighth season in the category.

Despite being the smallest team on the grid, LDM has done all of its Supercars racing with Holden and will do so again in 2017.