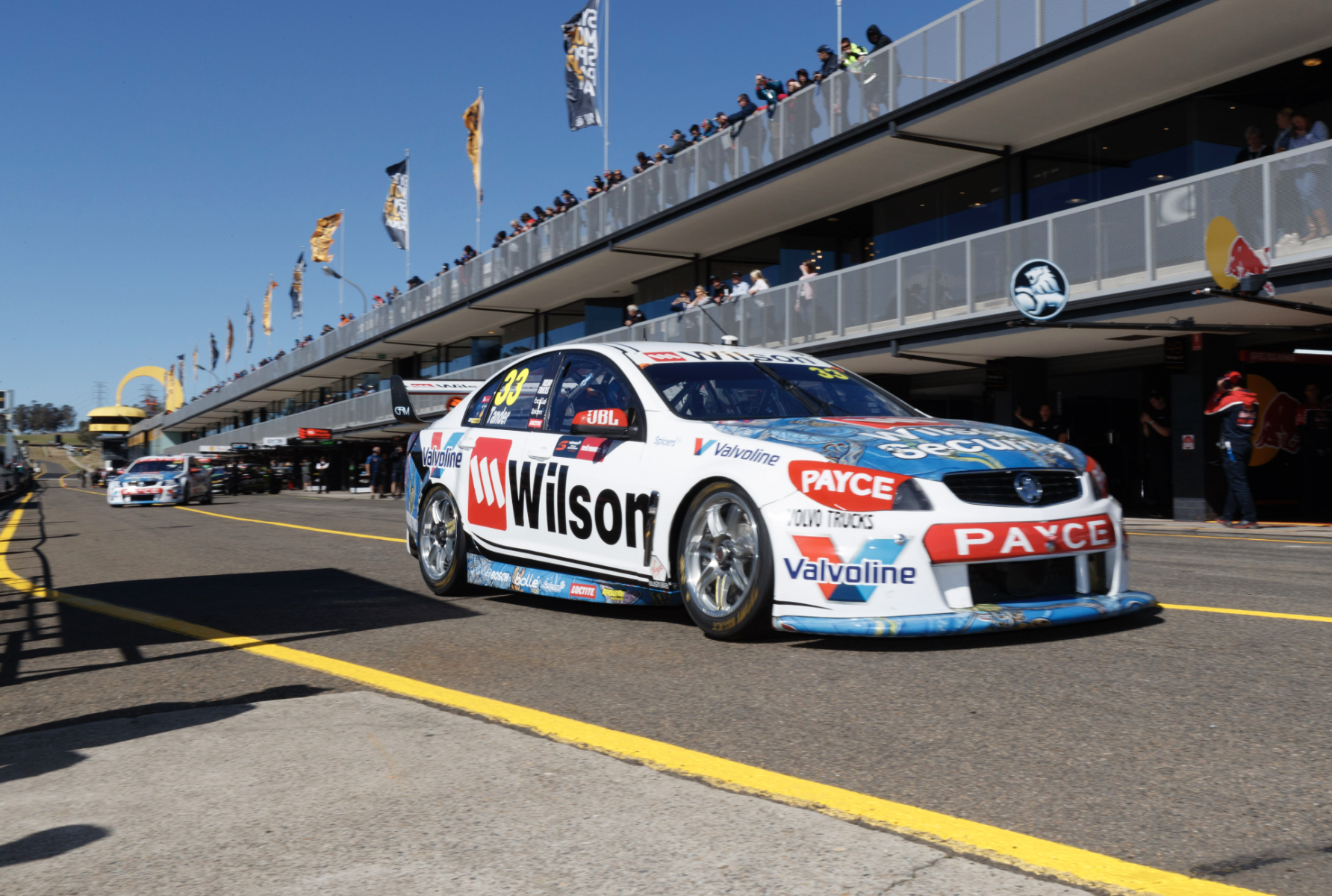 Recent speculation has suggested that GRM is considering adding a third car in order to accommodate both James Golding and James Moffat in full-time drives next year.

Lead driver Garth Tander remains under contract and is certain to continue, but the rise of 21-year-old Golding leaves Moffat potentially out of a seat despite a strong season.

Rogers admits that the idea of expanding has been spoken about within the team, but says GRM is not actively chasing a Racing Entitlements Contract or backing for an extra car.

“We’re in the business of racing cars, so it’s never something that you rule out,” Rogers told Supercars.com.

“It’s no secret that we’ve effectively got three drivers going into two for next year and clearly that doesn’t work.

“We've spoken about it (running three cars) internally, but it’s not something we’re chasing and I think it’s very unlikely that it’d happen.

“We’ve certainly got the resources internally to accommodate it. Whether it could be done commercially to the level that we’d want to do it, I’d be surprised.”

The team is meanwhile close to a decision on whether it will upgrade to the new ZB model Commodore for its main series entries in 2018. 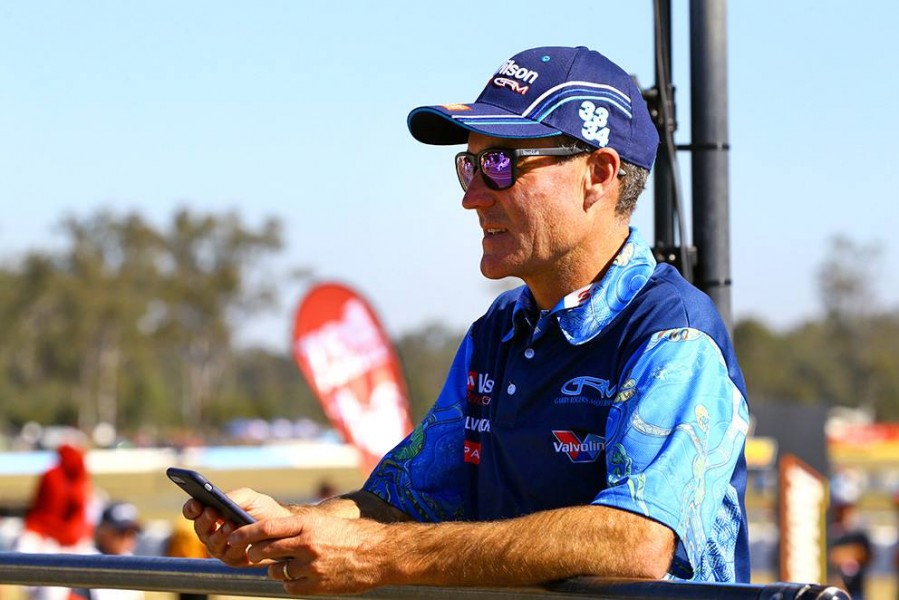 Erebus Motorsport declared this week that it’ll be joining Triple Eight in running the ZB and Rogers suggests that GRM will be among others to follow suit.

“My thought is that we probably will, but we haven’t made the call yet,” he said of upgrading to the new Commodore.

“As others have stated, commercially you want to be running the latest car, there’s no doubt about that.

“There’s also the performance aspect. Obviously, the parity process means there won’t be too much difference, but you’d expect a new car to be a little bit sharper.

“We’ll have to weigh up all the factors because Triple Eight’s deal with Holden is different to how it’s worked before (where the teams could make their own composite panels).

“We’ve developed quite a strong composites department over the last few years and will have to look at what impact it would have on that.

“Yesterday we pulled a chassis out of our fabrication shop and we’re up to the stage that we have to decide what to do, so we’d want to be making the call soon.

“We’re about to start on another chassis as well and if we do make the change from VF to ZB, we’ll more than likely debut two new ones rather than update our current cars."