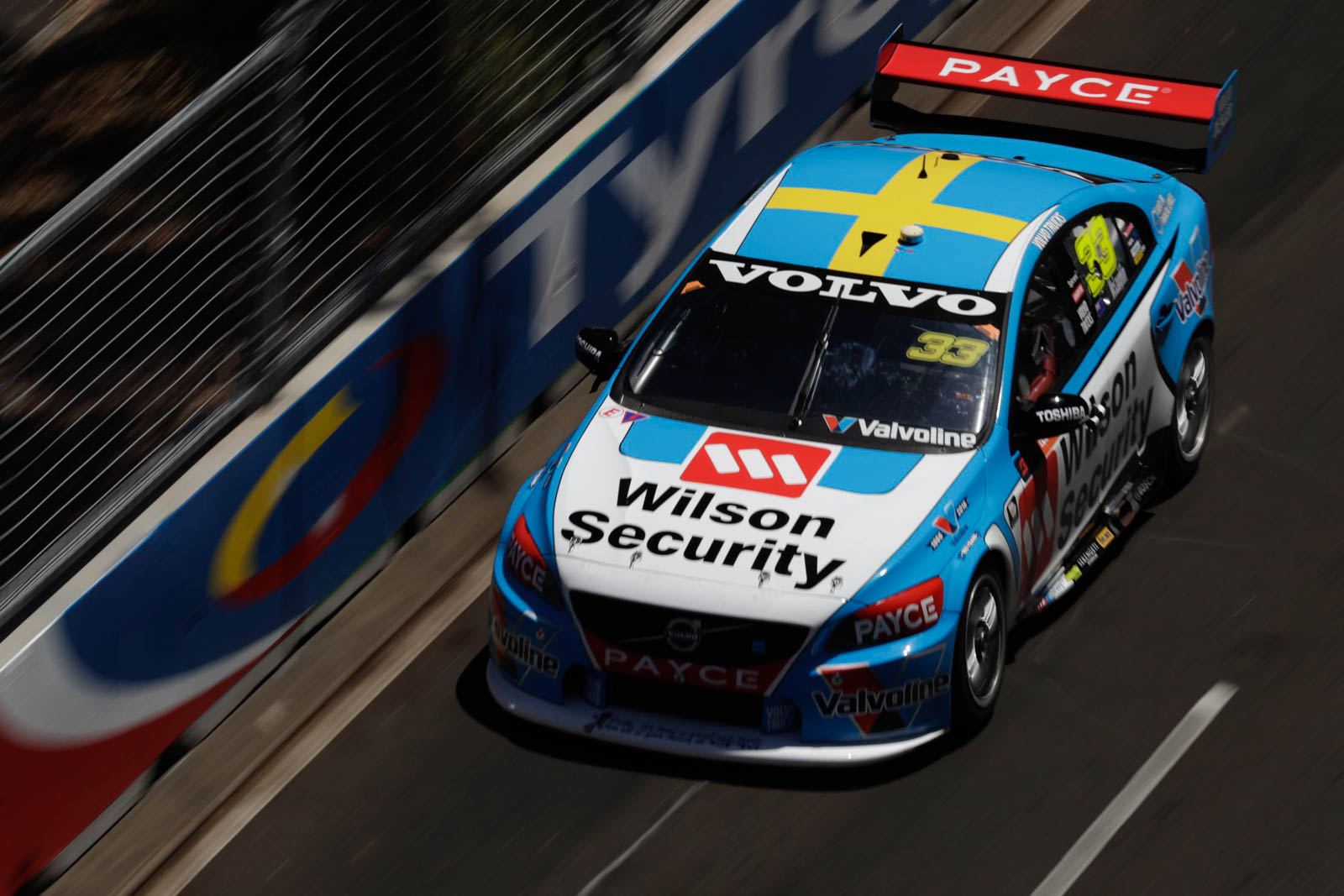 Garry Rogers Motorsport has confirmed it will send two complete Volvo S60 Supercars to Sweden to be a proud part of the rich racing pedigree of the legendary marque.

One of the cars is expected to be put on display at the Volvo Museum in Gothenburg, with the other destined for duties at nearby engine partner Cyan Racing.

Volvo’s announcement last May it would leave Supercars was followed by a statement the cars and engines would be recalled to Sweden, citing a clause in the contract with GRM allowing the manufacturer to buy them back.

While GRM was initially adamant it could retain and even race the Volvo bodies, the team committed to switching to Holdens after it was unable to negotiate a supply of the Cyan engines.

GRM director Barry Rogers explained to Supercars.com, while the clause around returning the cars was not straight forward, the team has come to an agreement to send them to Sweden.

“There was a clause in the contract said both during and after the race program Volvo owned the Volvo specific parts while GRM owned all Supercars specific parts,” said Rogers.

“Basically they were getting the option to buy back all of the components we developed and put into the program to protect them from the cars running in an inferior series.

“In reality it doesn’t quite work out because you can’t own a car without having the chassis or the transaxle and so on (which are Supercars control items).

“We could have butted heads over what the real meaning of those clauses were, but Garry decided we didn’t want to pull the cars apart. He wanted the history retained.

“So once we get the season underway with our new cars we’ll be tidying them (the Volvos) up and sending them over.

“Volvo were very proud of the Albert Park win in 2014 (Volvo’s first Supercars win), so one will be presented in that livery and the other most likely as it finished in 2016.”

GRM raced three Volvo-bodied Supercars during the 2014-16 period. The third will be retained by the team in the short-term in case a spare chassis is required.

“We want to have that chassis here in case we need another spare,” said Rogers.

“There would be a bit of work to do with sill panels and taillight buckets and bits and pieces, but I don’t think it’d be a big deal to convert it (to a Holden) if we needed it again.

“From an economic point of view it probably made sense to just convert the other two cars (and keep racing them in 2017), but we felt the cars should still exist.

“Our time racing Volvos was a great period for GRM and for Supercars as a category.”