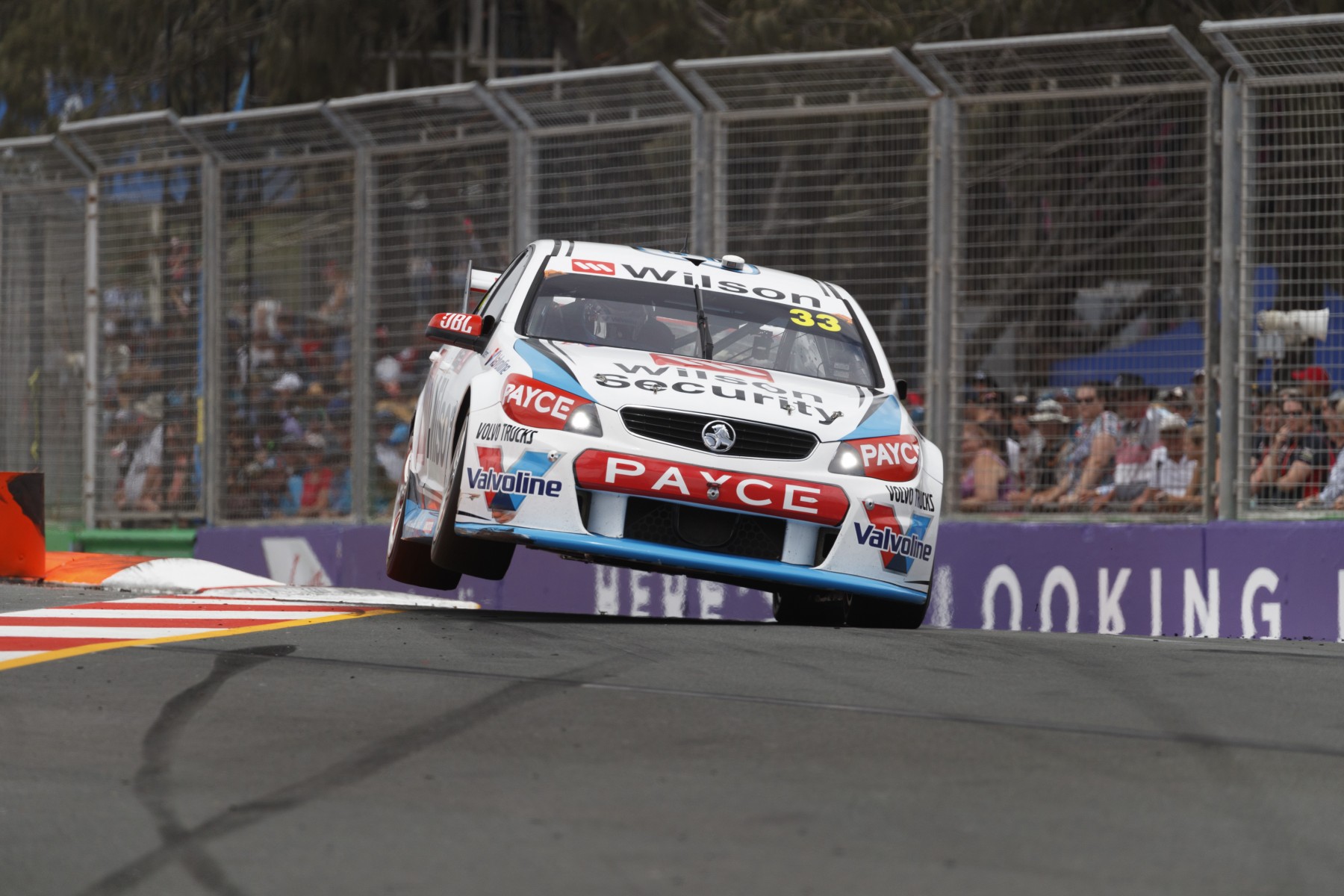 Chris Pither’s return to Garry Rogers Motorsport will include a Dunlop Super2 Series campaign, the Holden squad has confirmed.

The team will again field two entries in the second-tier series alongside its Virgin Australia Supercars Championship effort in 2018.

Muscat will continue with GRM in the PIRTEK Enduro Cup but will undertake a yet-to-be-revealed international racing program through the season.

The team is yet to confirm exact pairings with full-time drivers Garth Tander and James Golding, who steps up to replace James Moffat after co-driving with Tander last year.

Pither, who finished fourth at Bathurst with Erebus Motorsport in October, said he’s looking forward to returning to Super2 for the first time since 2015.

“I feel I had a solid endurance campaign this year off the back of my full-time (main series) season in 2016, including my pole position and top 10 finishes, I can keep building and carry that momentum into 2018,” he said.

“To have my racing commitments confirmed prior to Christmas is a great feeling going into what will be a big year ahead.”

“After one season in Super2 it’s great to be back at GRM again,” he said.

“I am very grateful to Garry and Barry and the whole GRM team for believing in me to keep me onboard for another year.”