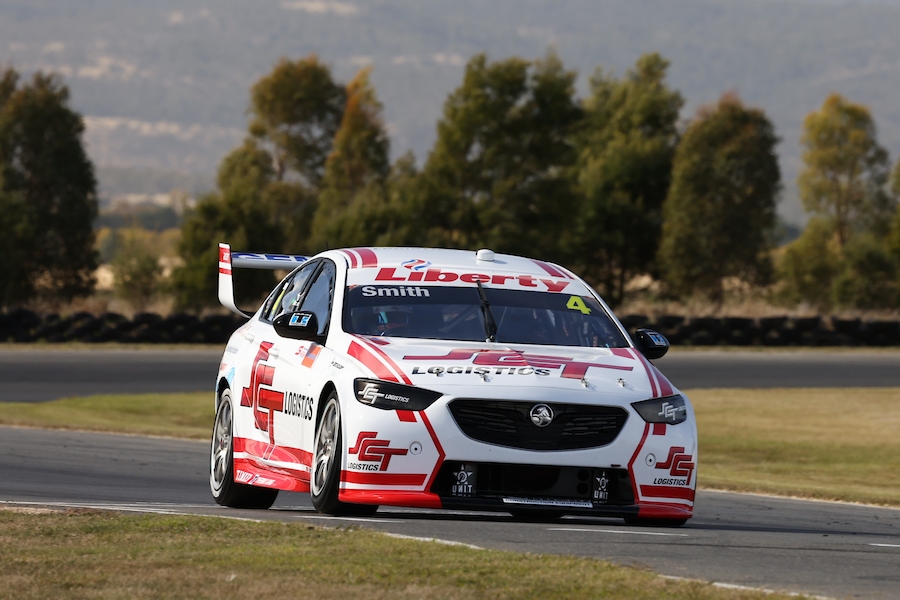 Jack Smith has lost a career-best starting grid position after he was slapped with a three-place penalty for Race 6.

Smith, who scored a career-best qualifying result of 10th in the knockout qualifying session, was found to have impeded Tickford Racing's Jack Le Brocq.

Smith remains the best-placed BJR driver for the race, with Macauley Jones 17th ahead of Nick Percat in 19th.

Todd Hazelwood toiled through a torrid Q1 segment of qualifying and will line up on the last row.

Shane van Gisbergen scored a fourth pole of 2021 courtesy of a qualifying lap record, with Tickford's Cameron Waters to start alongside the #97 Red Bull Ampol entry on the front row.