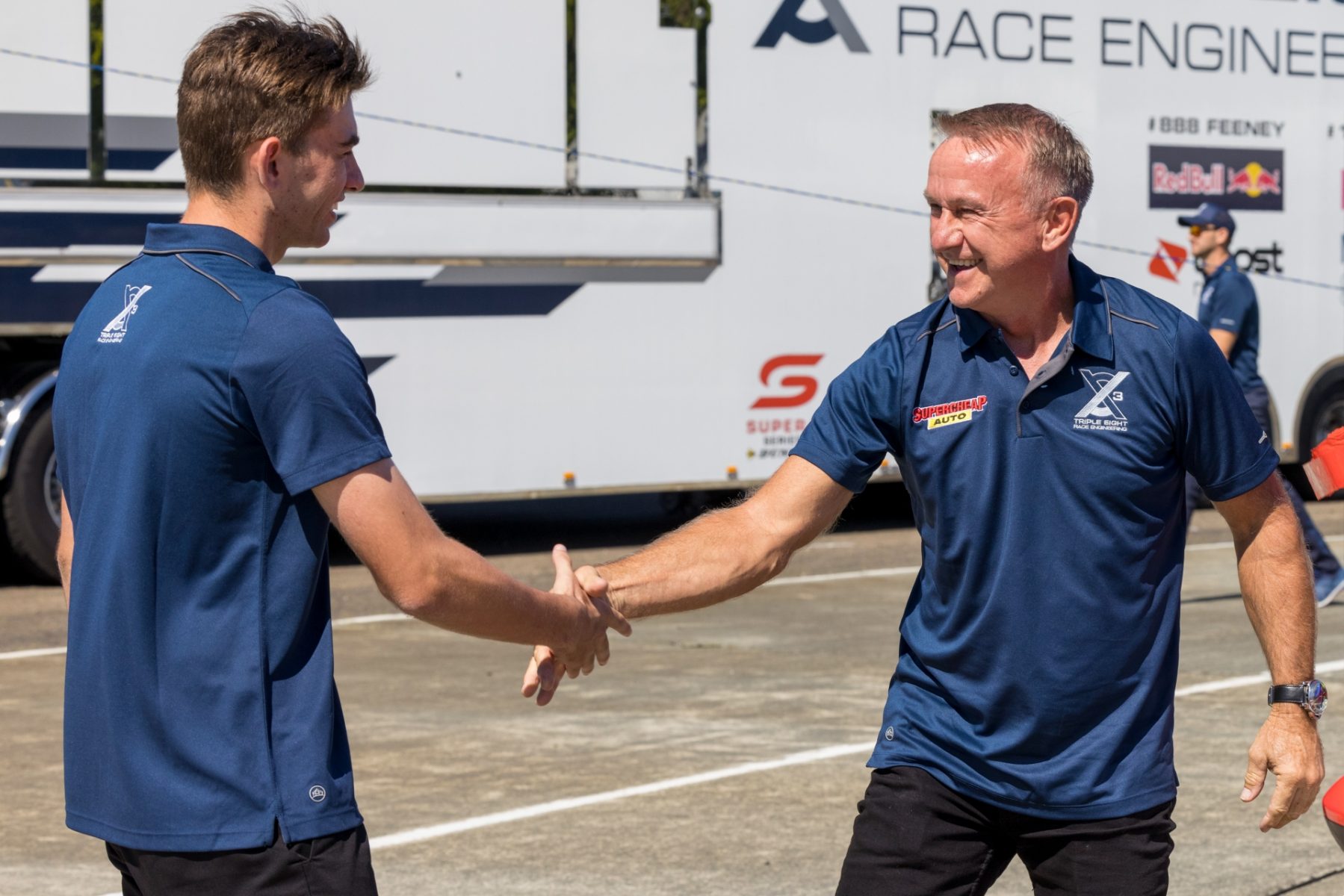 Russell Ingall initially thought his return to Mount Panorama would as a mentor, rather than driver.

Ingall will make a highly-anticipated return to Bathurst alongside Broc Feeney in a Supercheap Auto-backed Triple Eight wildcard.

Ingall and Feeney took the covers off the #39 Commodore ZB on Wednesday ahead of December's Repco Bathurst 1000.

It will mark Feeney's second Great Race start, and the 26th for two-time winner Ingall. 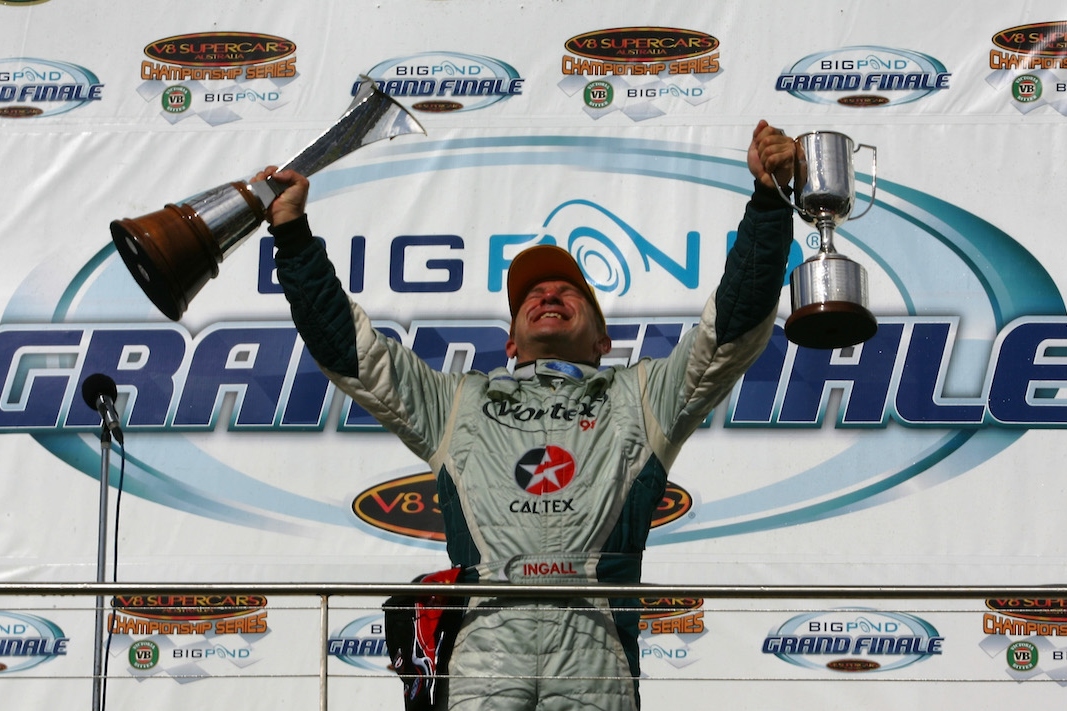 Ingall's greatest success came in the form of the 2005 title Pic: AN1 Images

Teenager Feeney and 57-year-old Ingall will set a new record for age differences between driver pairings for the Great Race.

As such, the car will also carry 'The Enforcer and the Kid' branding.

Ingall, who last started at Mount Panorama in 2016, was excited to return to Bathurst.

However, initial talks with Triple Eight boss Roland Dane had Ingall thinking he would be there to guide the wildcard, rather than steer it. 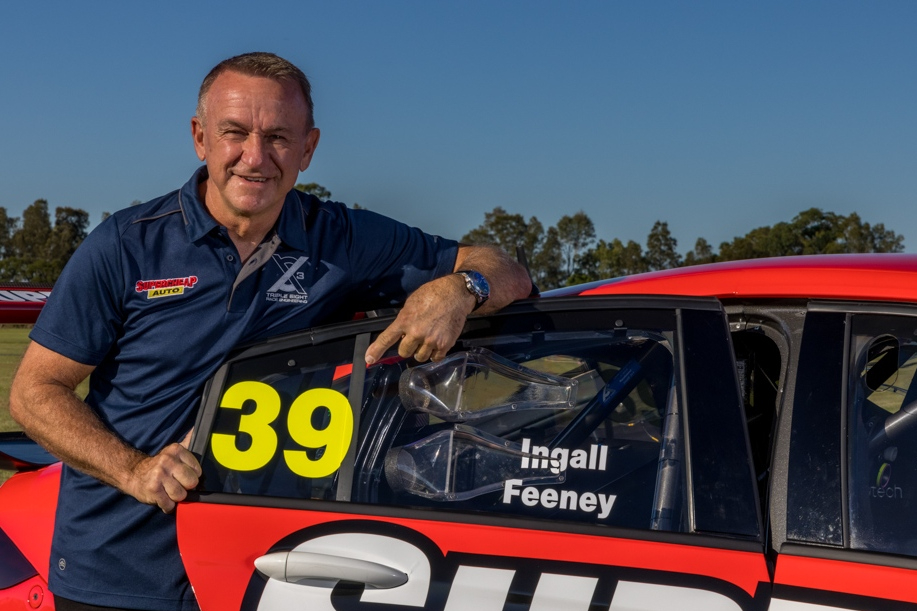 Ingall will be reunited with his #39

“I honestly thought he was going to say be a team manager, mentor, get the coffees,” Ingall said of the initial talks with Dane.

“I had a think about it; it wasn’t an immediate yes. 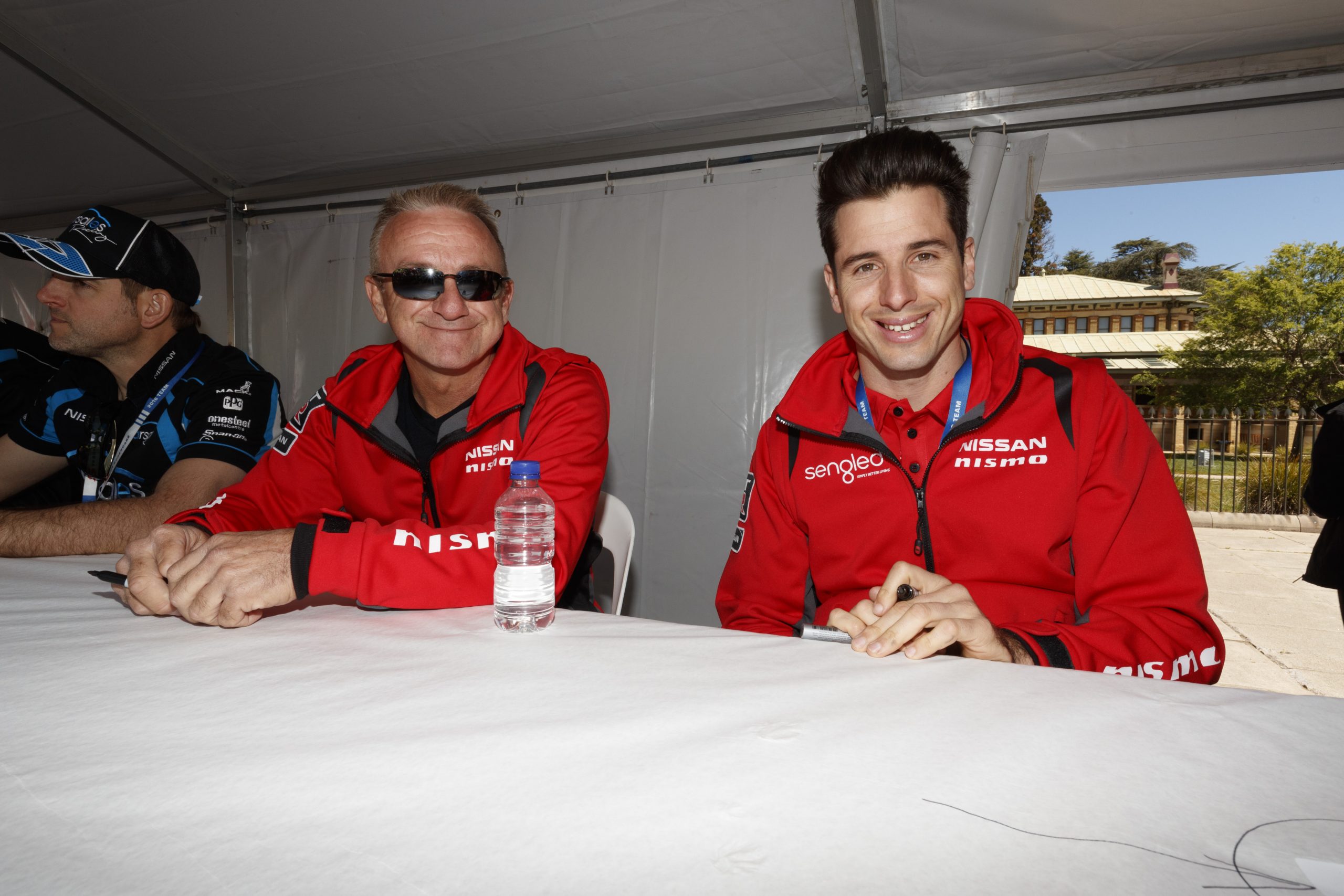 “Especially going to one of the greatest race tracks in the world."

The two drivers were born 38 years and 236 days apart; Feeney was just three years old when Ingall won the series title in 2005.

“To put it together and with Broc; I’ve known Broc’s family for years, it ticked all the boxes,” he said. 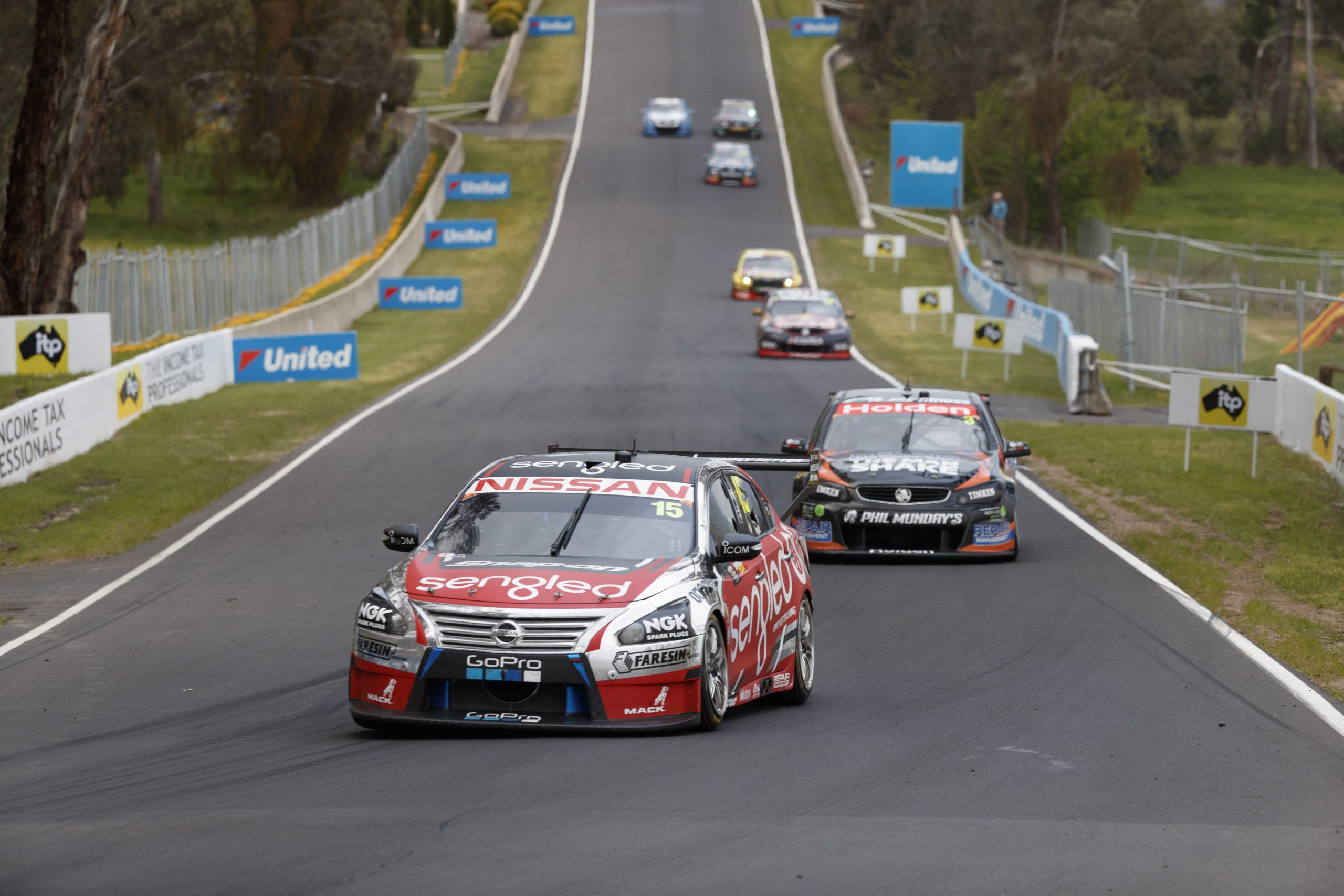 “We’re looking forward to it. It’s not going to be an easy task.

“Triple Eight know better than anyone how hard the mountain can be on drivers, teams and cars.

“It’s a big task, but I seriously think we’ve got a good combination with some experience and raw talent.

“We’re going to be hunting around the pack, and as we’ve seen over the years, anything can happen on the mountain."