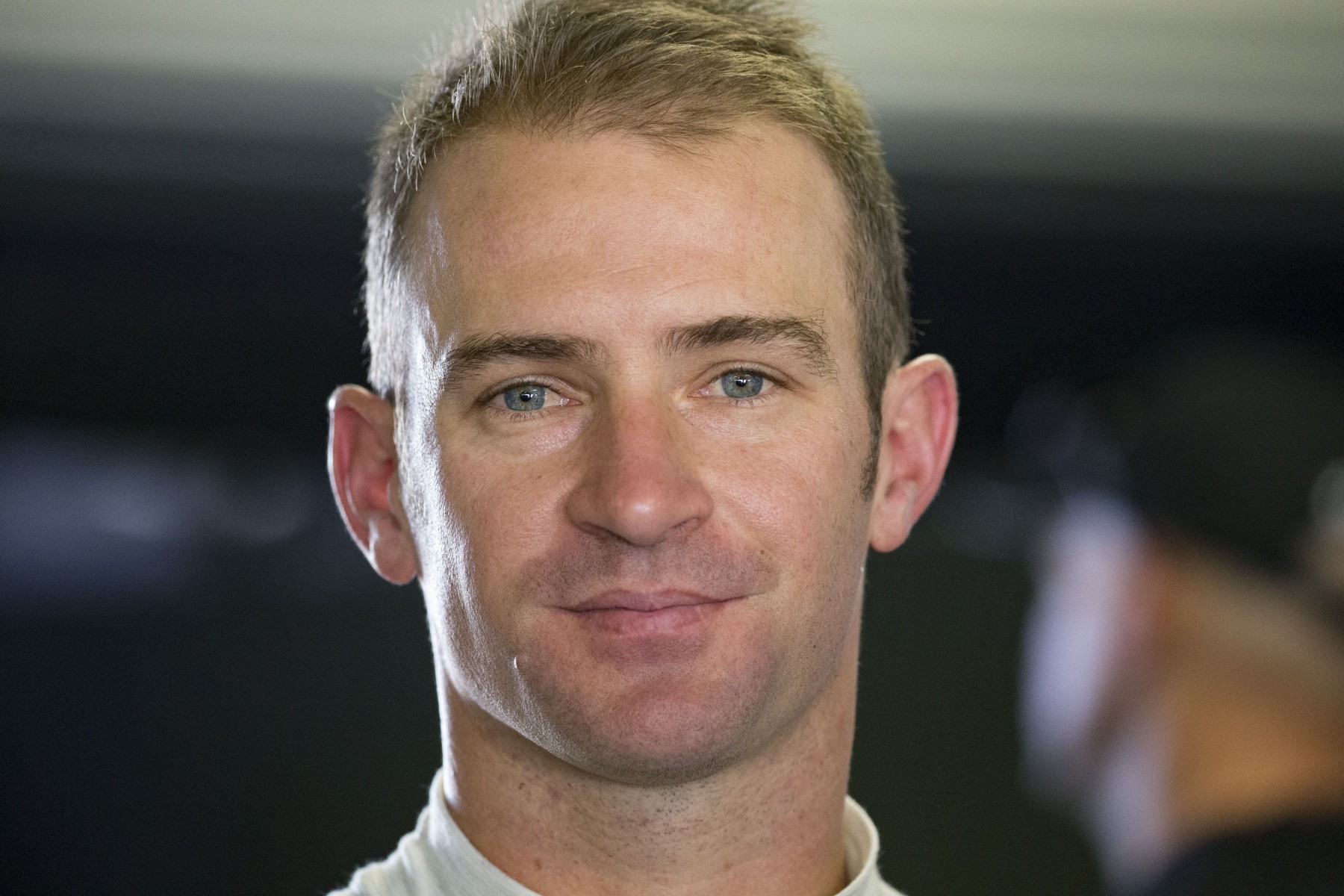 Vagabond V8 Supercars racer Will Davison wants to settle down and have a long relationship with his new team Tekno Autosports.

And the 33-year old says he may one day write a book to reveal the circumstances behind why he has raced for so many teams in his 12-year career.

Davison’s V8 journey has been one of the talking points of the summer. He started the season at the Clipsal 500 on the weekend with his sixth team after splitting with Erebus Motorsport midway through a four-year contract.

Before that the 33-year old had spent three years at Ford Performance Racing, two years at Holden Racing Team and three years at Dick Johnson Racing. He also raced briefly for the now defunct Team Dynamik in 2004 and drove for DJR in the enduros in 2005.

During a segment on the Speedcafe website recently, fellow racer and commentator Jack Perkins described Davison’s career as a “revolving door” and warned there were “not a lot of teams left” for him to drive for.

Perkins said Davison needed to “build a team around him and be in it for the long haul”.

“If it was only that simple,” Davison told v8supercars.com.

“Some of my decisions have been much more complex than simply trying to find a home or build a team around me. I wanted to do that at many places and I felt I had done that.

“To be honest I feel like one day I could write a book and tell some great stories, but right now its pointless.”

Davison won his first V8 Supercars race for DJR in 2008, lost out to good mate Jamie Whincup for the drivers’ championship in 2009 while at HRT, but won the Supercheap Auto Bathurst 1000 the same year and then finished seventh, fourth and third in three years at FPR (now Prodrive).

Two difficult years on a big salary at Erebus were highlighted by a win at Barbagallo in Western Australia in 2015. He took a pay cut to shift to Tekno for 2016, making it clear he saw the move as a way back to the front of the grid and another shot at fighting for the championship.

He is currently 17th in the order after the first event, his best result in the three races ninth in Saturday's race two.

Tekno has been a multiple race winner and championship contender with Davison’s predecessor Shane van Gisbergen at the wheel of a Triple Eight-built Commodore and highly experience team manger Steve Hallam calling the shots.

Davison made the point that wherever he raced he had tasted success to some extent, so while shifting around so much wasn’t optimal he was at least good at it.

“I have succeeded in every environment I think,” he said. “I have got the best out of myself in some tough environments. I think I have good results everywhere I have gone, but for sure there are certain places like this (Tekno) that are going to make your life a lot more enjoyable and easier.”

And that, he argued, boded well for his time at Tekno, which he stressed he wanted to be long-term.

“You don’t want to be moving teams, so hopefully I’ll now just find my happy place for a while,” he said.

“Hopefully now I am going to have a home for a long time and we can do some great things at Tekno and they can grow as a team as well and as a business and we can have a really long-standing partnership.

“At the end of the day results are all that matters. That creates respect and great relationships.

“It’s all ahead of us at the moment.”

Davison is philosophical about his truncated time at Erebus, acknowledging the punt he took moving to Betty Klimenko’s team to race the now-parked Mercedes-AMG E63.

“Unfortunately there has been a bit of chop and change but it hasn’t been planned,” Davison conceded.

“The Erebus one was a very unique one and that was always going to be a risk, going from FPR to there and to be honest that is what it is.

“There were things that didn’t pan out and that’s no hard feelings … it was still an experience in my career but a little bit of speed bump.”

Davison used his departure from FPR as an example of the complexities drivers face in negotiations with teams. At the time there was speculation about a difficult relationship with team-mate Mark Winterbottom and contract negotiations hurdles with management.

“People think ‘Will will never be happy’ but that wasn’t the case. I wanted to stay there and there were circumstances out of my control that didn’t make that possible,” he explained.

“Certain driver circumstances and negotiations are more complex than others … particularly at a time when Ford was not extending and teams were being sold and sponsors were up in the air. It becomes very tricky and it was never a matter of me throwing my toys out of the pram.

“You could ask 99 per cent of the crew at every team I have worked at how I got along with everyone and every one of them was nearly family.”