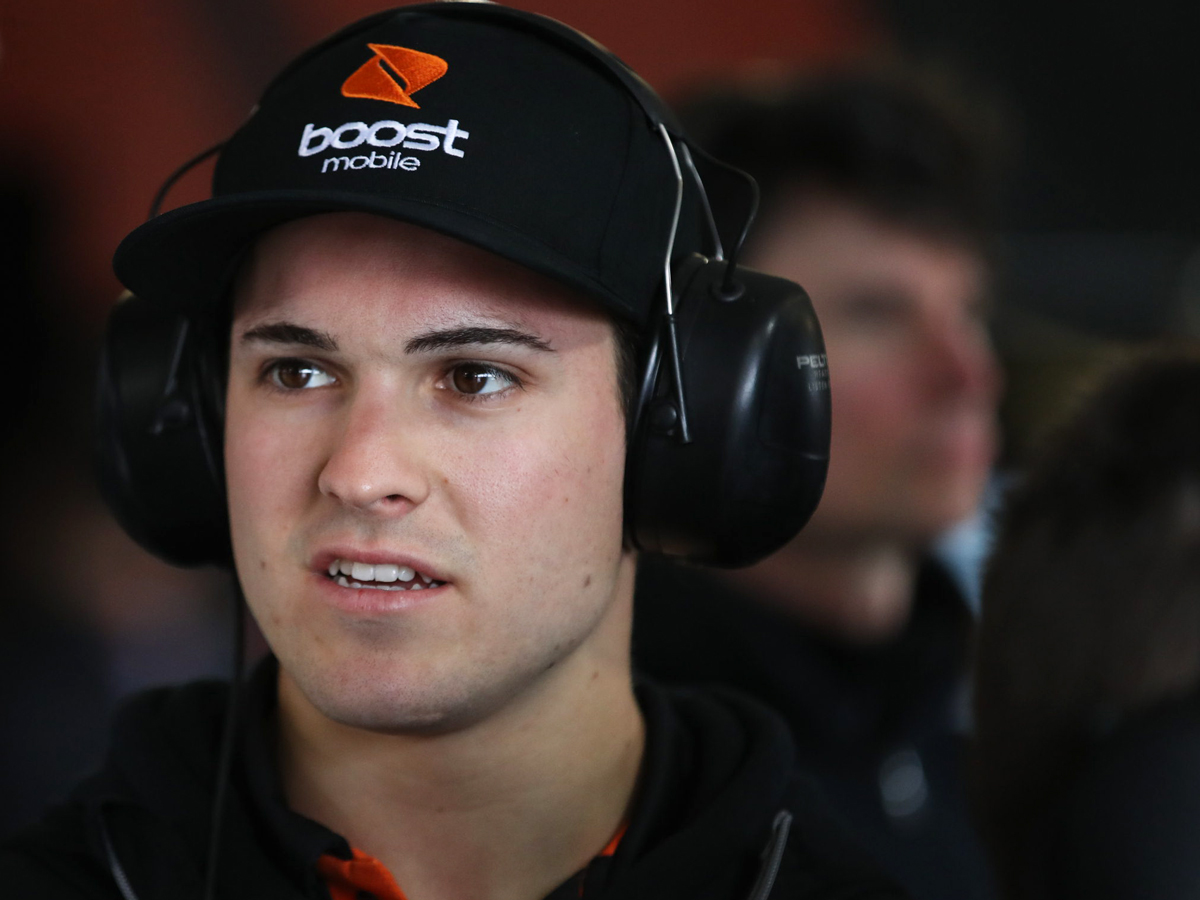 Competing at the pointy end of the field at the biggest race of the year was a ‘surreal’ feeling for Boost Mobile Racing driver James Golding.

The 23-year-old was one of the hard luck stories to come from the Supercheap Auto Bathurst 1000, with a late wheel-clip issue robbing him of a shock result.

The #34’s crew then committed early to a final fuel stop – a decision Red Bull team manager Mark Dutton wished his team had done with Whincup – by pitting again on lap 140.

By lap 147, he was back up to sixth, with the five cars ahead on-track all in a tight fuel-saving game as they tried to eek their way to the finish line.

However, the wheel-clip issue - felt by Golding as a vibration - forced him to pit the next lap, plummeting down the order to a 12th place finish.

Two late Safety Cars would ultimately save the frontrunners anyway. 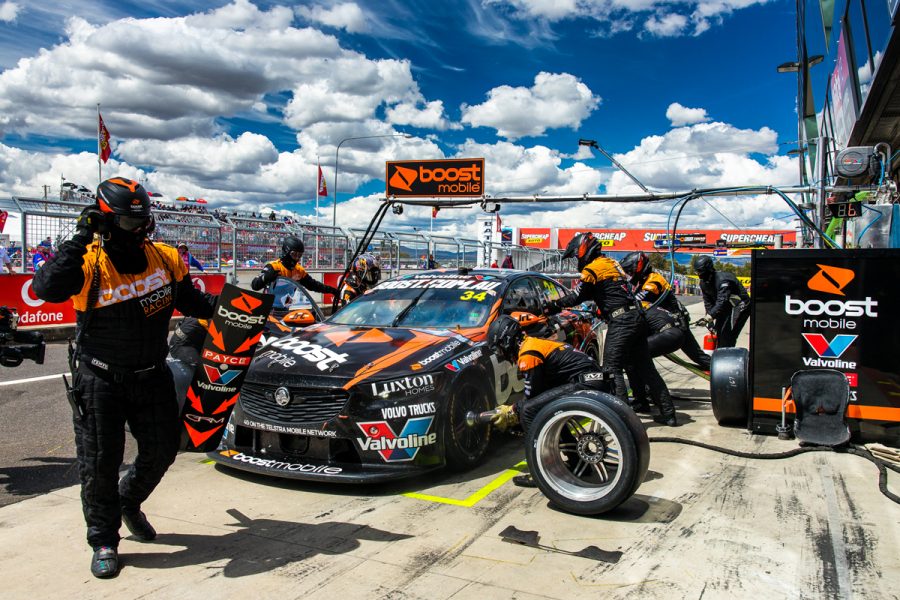 Nonetheless, the showing was a good reflection on Golding, his co-driver Richard Muscat and the Garry Rogers Motorsport squad.

“It was a bit surreal to be honest at the end there when we were lapping pretty quick and catching the leaders,” Golding told Supercars.com.

“It was like the best feeling and one of the best experiences I have had throughout my whole life.

“Obviously it didn’t pan out exactly how we wanted it to but at the end of the day we had some really good speed and the team did a fantastic job all day and no one put a foot wrong.

“It’s a bit disappointing, but still happy with the speed we showed throughout the day.

“It’s definitely good for the whole team and a bit of a boost for the next couple of rounds.

“It shows we have got the speed and we can do it, we can run up the front, so looking forward to the next couple of rounds and hopefully we can actually get a result rather than just showing the speed.”

The sister car of Richie Stanaway/Chris Pither finished just behind in 13th - the Boost entries the last two cars on the lead lap.

Stanaway’s race included a crash with Garry Jacobson’s Nissan that brought out the penultimate Safety Car on lap 151.

“I had a disastrous race, nothing really went right for us, it just wasn’t our day,” concluded the Kiwi, whose weekend included a crash in Practice 5 on Friday.

“It’s disappointing, but that’s just the nature of this race. It can sort of fall either way and it didn’t go our way, especially towards the end of the race.

“We’ll use it as a learning experience and move on.”