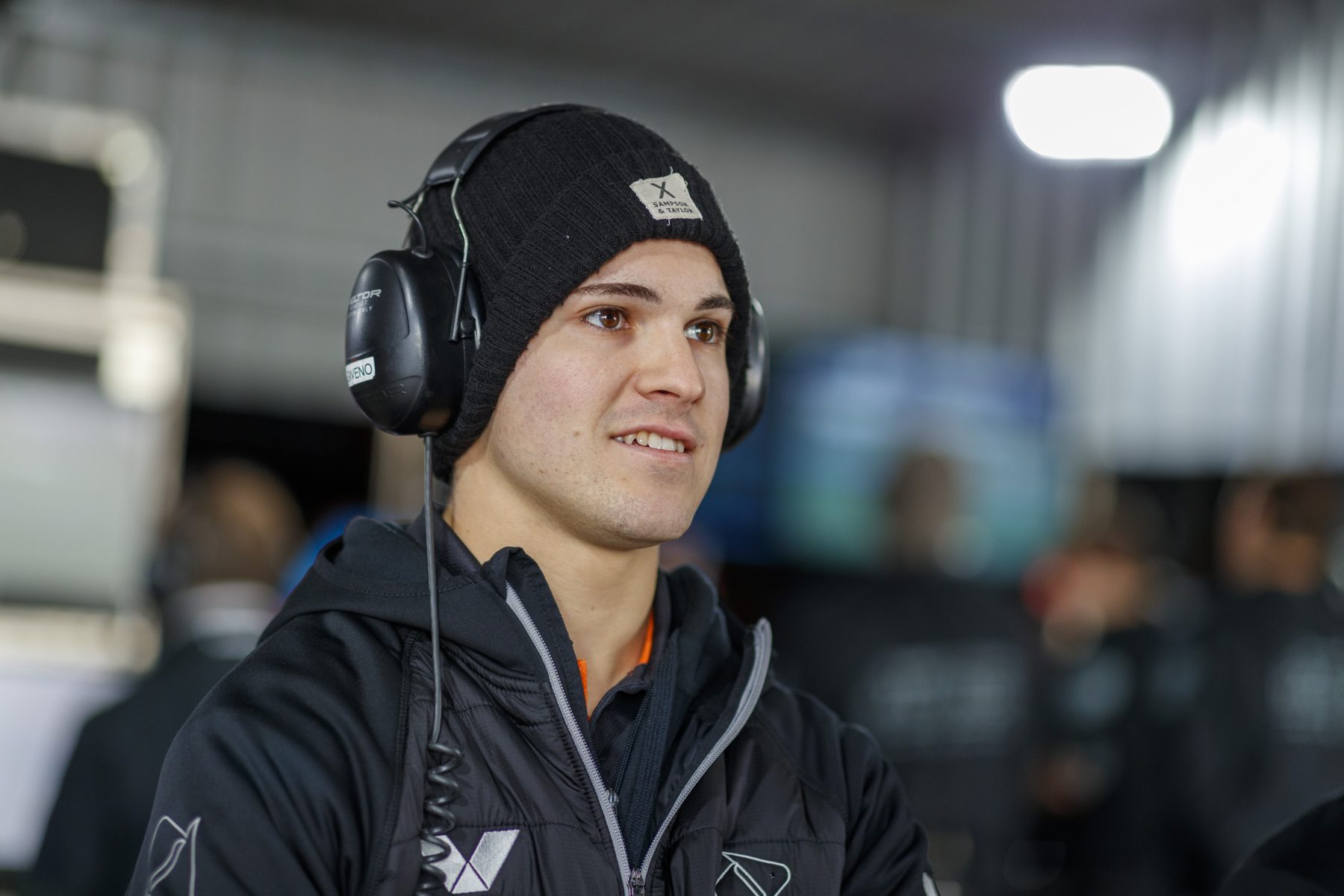 James Golding has cherished the chance to take on increased leadership at Boost Mobile Racing throughout a period of rotation in the team’s #33 sister car.

With Richie Stanaway forced to withdraw midway through the Truck Assist Winton SuperSprint due to neck pain, Golding has had Chris Pither and then Michael Caruso for teammates in recent rounds.

Stanaway will return this weekend at the OTR SuperSprint but not before Golding has benefited from being charged with additional responsibility as the sole week in, week out steerer.

“It definitely challenges you a little bit to be a bit more of a leader of where we’re going,” Golding, 23, said.

“We have started to make a bit of headway.

“Me and my engineer (Manuel Sanchez) have been working well together recently and obviously Richie will be coming back so it will be pretty good to get him back in and work together with where we’re at now compared to where we sort of left off.”

Golding noted how that senior role was in stark contrast to previous seasons.

“I mean throughout the last few years, I have sort of been more the younger guy coming in and learning from everyone around me,” he said.

“I’ve obviously learnt a lot over the years and even when I worked in the team as a mechanic I learnt a lot about the cars then so to now be able to put all of that into practice is pretty cool.

“And it’s good to be able to work with the guys a lot more closely and get down the path that I want to go with the car and we’re starting to find improvements there. So yeah, I’m enjoying that.

“I have always liked being a bit of a leader through my life in different sorts of things so it is definitely the side I prefer to be on for sure.” 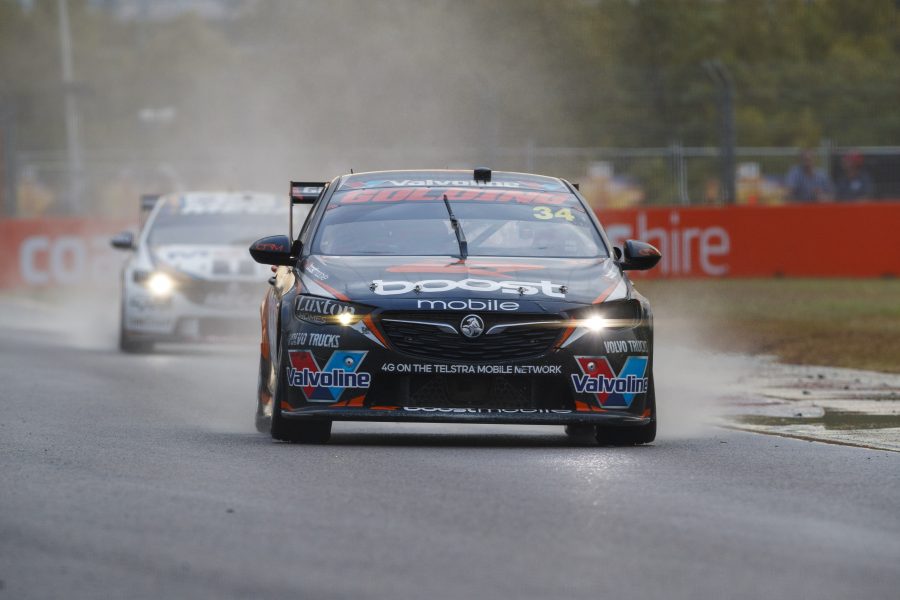 Golding’s year-on-year improvement is clear to see compared to his 2018 rookie campaign.

Then, he finished 22nd in the championship, nine places and 721 points behind veteran teammate Garth Tander.

This year, the #34 has moved forward to 19th in the standings and is averaging scoring almost seven points per race more than whoever has been at the wheel of the #33.

The highlight thus far has been a career-best solo finish of seventh in Townsville from 20th on the grid – an outcome Golding said had lifted the squad – and he enters The Bend on the back of four straight top 15 results for the first time in his young career.