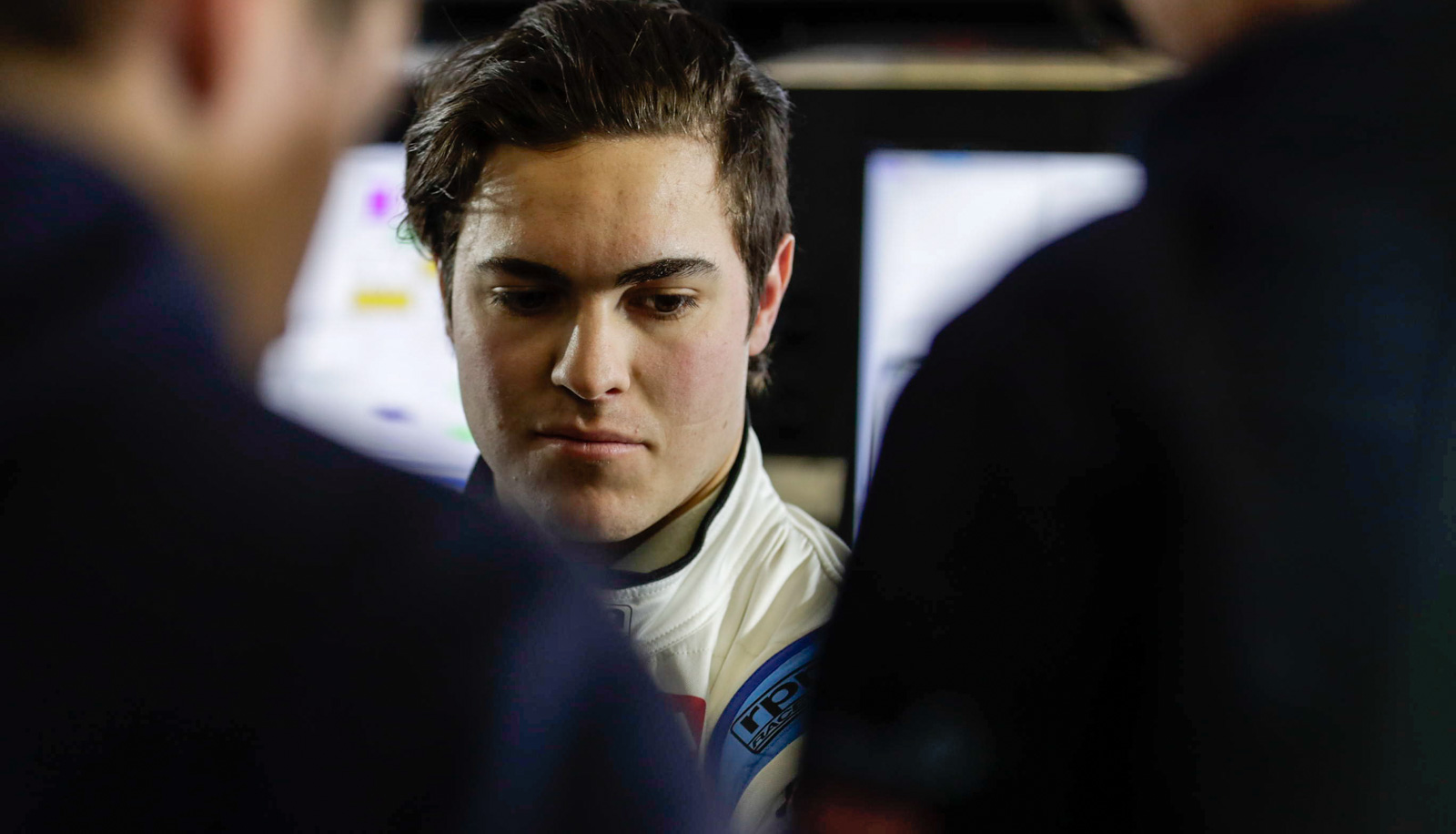 Golding finished 16th on the Saturday race before a late race incident on Sunday dropped him to 25th, while Tander maintained sixth in the championship with another strong showing as Moffat slipped to 11th.

Entering the weekend without racing a Supercar since last year’s Dunlop Super2 Series finale in December, Golding says a measured approach and joint effort between drivers accelerated his education over the weekend while helping the team overall.

“In qualifying on the first day we were only 0.15s shy of Garth,” Golding told Supercars.com.

“There were parts of the track where we were quicker and parts he was quicker, so we both learned from each other.

“It was tricky with limited testing and having not raced since last year.

“I think I’ve learned a lot from it and gained a lot of experience to help me in my next wildcard race going into the enduros.

“The biggest thing which I sort of expected, was the level of competition and how hard everyone races.

“That was the biggest change from the Dunlop Supercars Series and the endurance races that I'm used to.” 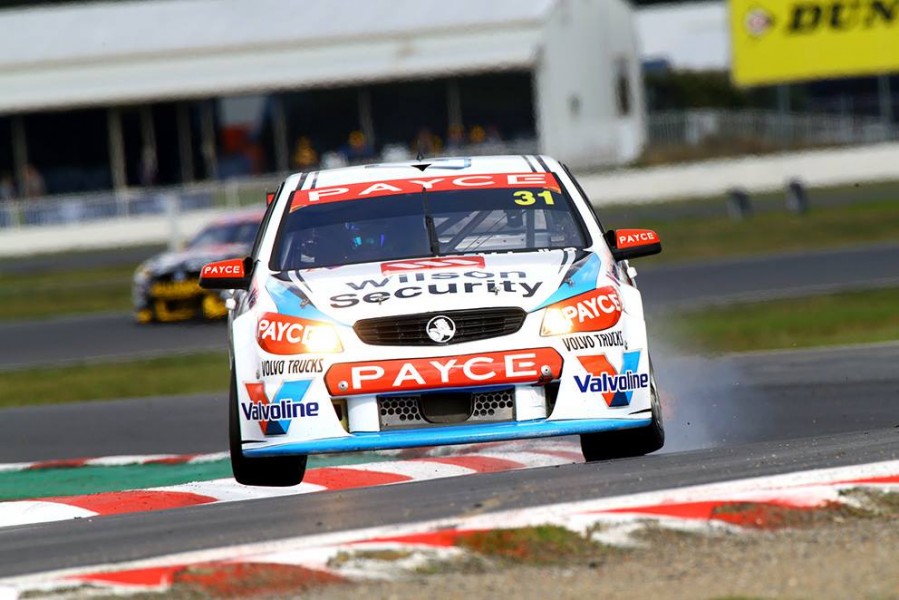 Widely regarded as a promising prospect in the sport, Golding explained the balance between managing expectation and wanting to impress was difficult to strike.

Golding’s enduro debut in 2016 was highlighted by a major crash at the Sandown 500 before he bounced back at the Gold Coast 600 to help James Moffat to a sixth place finish.

“You’ve got to do a good job straight away, but as soon as you make one mistake everyone looks at you going ‘he’s not learned’ and that sort of thing,” he added.

“There’s a fair bit of pressure and I think I did show potential in racing and raw speed in qualifying.

“It’s been a massive learning curve with all the start procedures and how you go about things in racing situations and how to attack each session; practice, qualifying and racing.

“This gives me a lot of confidence for the enduros and I’ve still got one to go at Ipswich.”

Golding is likely to get back behind the wheel of a Supercar as GRM’s main series cars utilise the gap between now and Darwin to test its two Commodores. 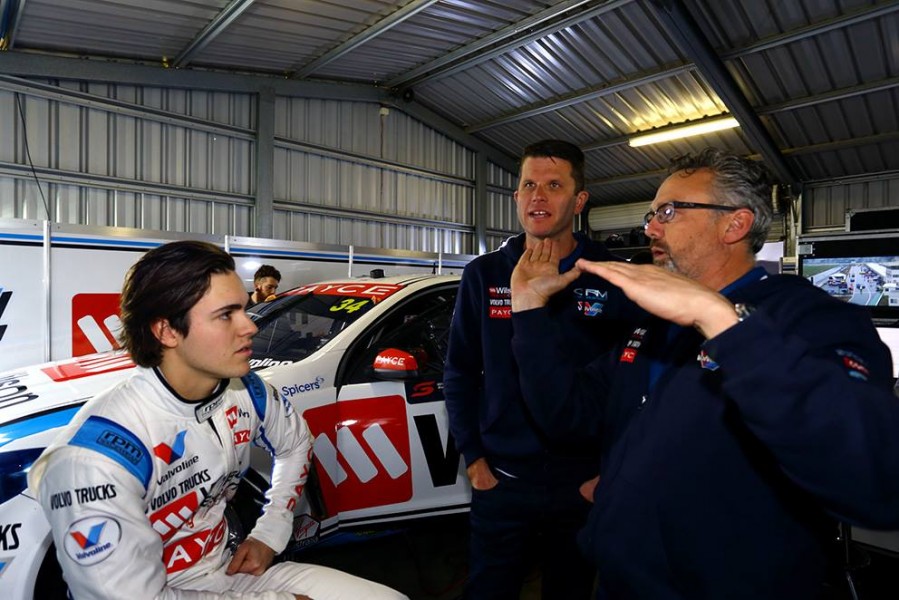 The 21-year-old highlighted understanding the change in Dunlop’s rubber as one of the most significant gains from his main series debut.

“I’ve been around Winton a lot already, but the amount I learned over the weekend was incredible compared to how many laps I’ve done,” he said.

“The biggest thing is getting used to the super soft tyre.

“It’s a fair amount different to the hard which I was used to in the Dunlop Series last year.

“There’s a fair bit of speed difference, so getting used to how hard you can push the car and keeping in mind it seems the same as Dunlop Series – same weight, aerodynamics and that stuff – and being able to push harder.

“To believe in the car and push the limits was what I had to step up to the most over the weekend.”

While he did not test prior to Winton, Golding is expecting to get some additional race mileage by competing in the Australian Karting Championship in the KZ2 class alongside fellow wildcard driver Macauley Jones and Supercars regular Nick Percat.