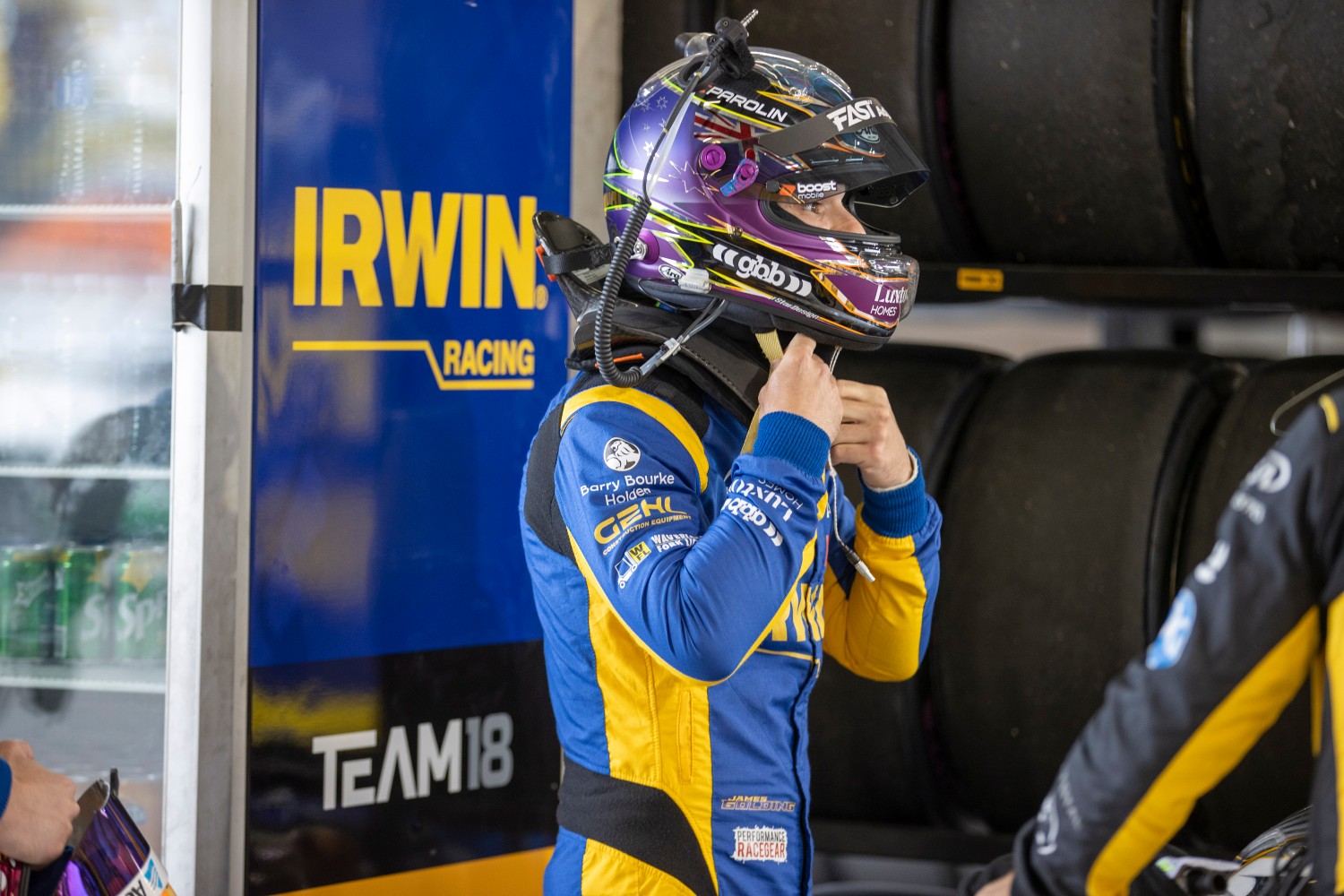 James Golding has refused to give up on his full-time Supercars dream amid confirmation he’ll return with Team 18 to co-drive in 2021.

He finished eighth alongside Winterbottom at the Great Race last year, marking his only Supercars start in 2020.

Golding made his full-time championship debut with GRM in 2018 after a number of co-driving and wildcard entries.

However, he was left without a drive for 2020 after the team exited the category.

The 24-year-old has remained in the GRM ranks and will compete in the S5000 Australian Drivers' Championship alongside his co-driving commitments. 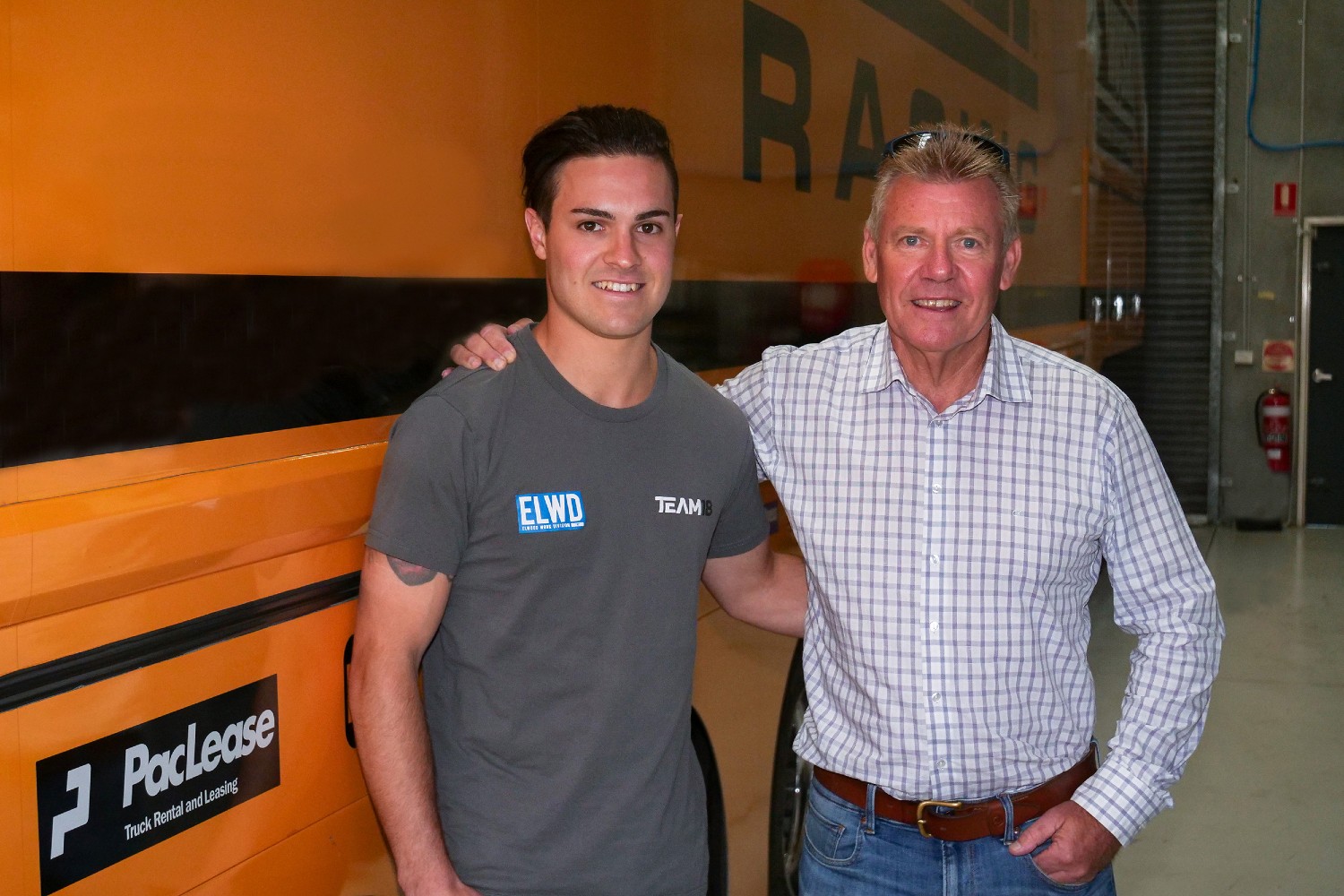 “I have the ultimate focus of getting back in a full-time seat, unfortunately nothing lined up for 2021 but that remains my focus,” he said.

"I think Team 18 is a great platform to show what I can do as well as racing the S5000 to keep my name out there.

Golding was a standout at Bathurst in 2020, linking up well with Winterbottom and keeping a clean nose amid a fast-paced race.

By race’s end, Golding had matched his best finish on the mountain despite a poor start to the race.

Continuity with Team 18, added by former experience alongside Caruso, has Golding confident of an improved Bathurst performance in 2021. 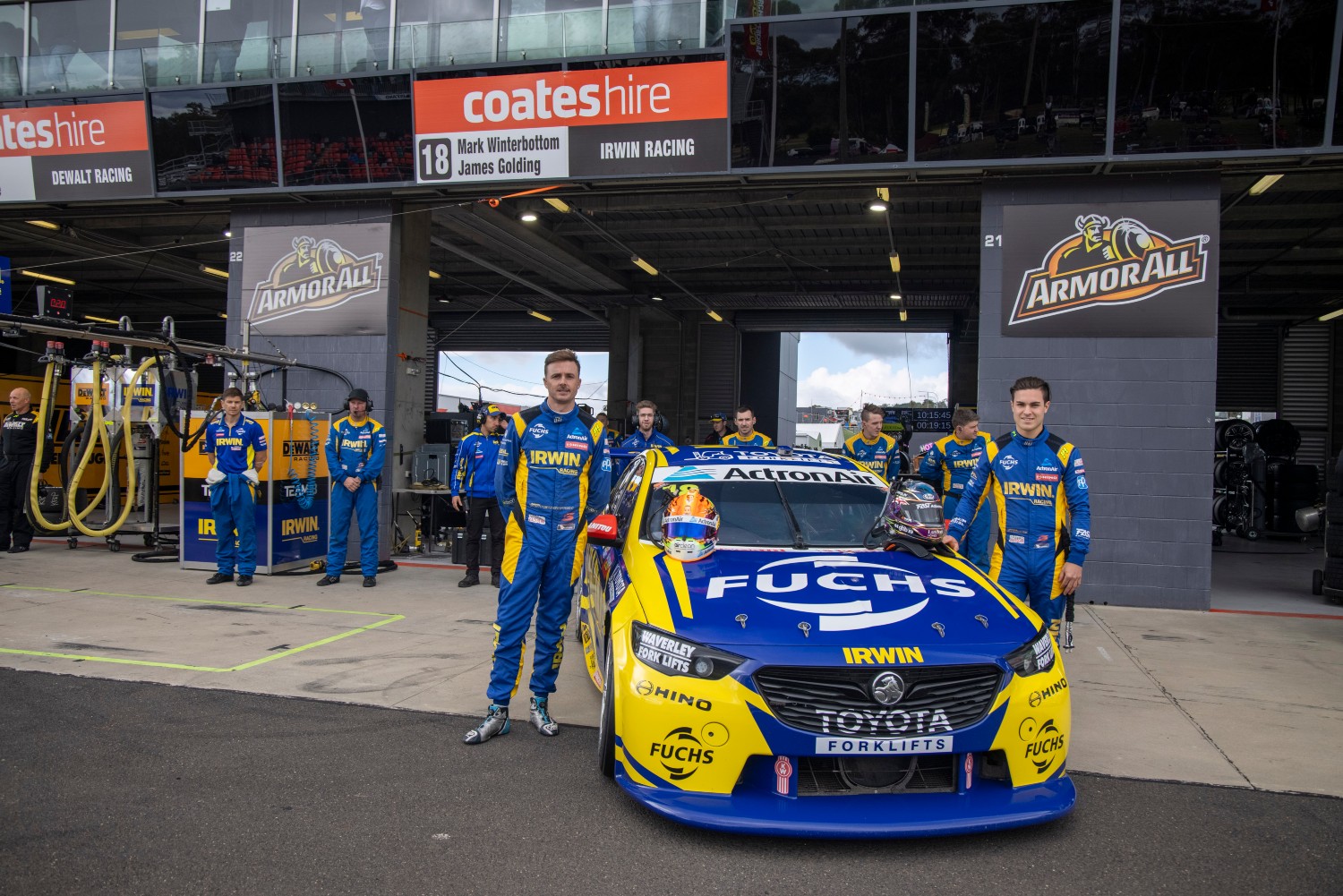 “I’m really looking forward to continuing my relationship with Charlie and Team 18 in 2021 after the strong result I had with Frosty at Bathurst last year,” he said.

“The team’s continuing to build stronger race-on-race and that’s what you look for as a driver, you want to be with a team with that kind of attitude and progression.

“It’s great to see some new people onboard and some very experienced people at that, I’ve worked with [new head of engineering] Richard Hollway and Michael Caruso in the past and I get along well with both of them.”

Golding will return to the Supercars fold for the Repco Bathurst 1000 across October 7-10.