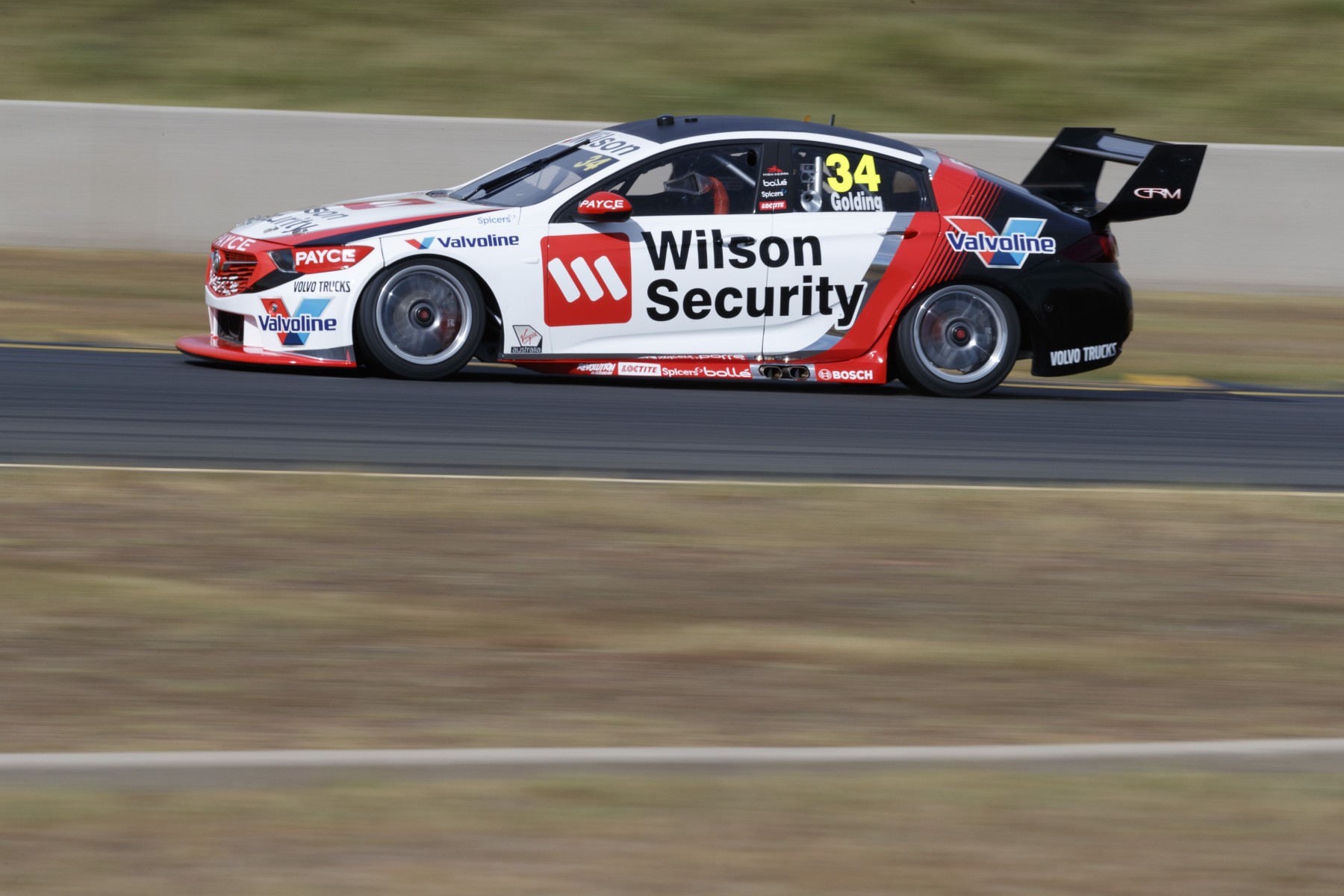 Garry Rogers Motorsport’s James Golding feels as prepared as he can be for his full-time Supercars debut in Adelaide, despite trailing the pre-season mileage of his fellow rookies.

Golding is one of five main game debutants in 2018, but is the only one heading to Adelaide without having completed a full rookie test day.

GRM’s pre-season has been shaped by the supply of parts for its new ZB Commodores, and then by front-splitter issues which cost both its cars laps in the full-field Sydney running.

The team will add extra internal braces to its splitters for Adelaide, expressing confidence that the flexing issues experienced in Sydney are behind them.

“We’re as ready and prepared as has been available to us,” Golding told Supercars.com.

“Driving-wise, testing at Winton, I’ve done a lot of testing there and unless you can go to the track you’re racing at I think it’s a bit limited with what you can learn as a driver.

“I’m as ready as I can be, I feel, heading into Adelaide.

“Other than the issues with the front bumpers, which we’re working on at the moment, there’s nothing that we aren’t ready to go with across the cars and the whole team.”

Golding made a pair of wildcard starts and contested his second PIRTEK Enduro Cup with GRM last year.

From the package he used in 2017, Golding says the new ZB platform is “not extremely different” so far.

“There is a little bit here and there that it does differently, but I’d say the main characteristics are basically the same,” he said.

“Possibly the grip does seem a bit better at high speed, but other than that it’s pretty much the same car.” 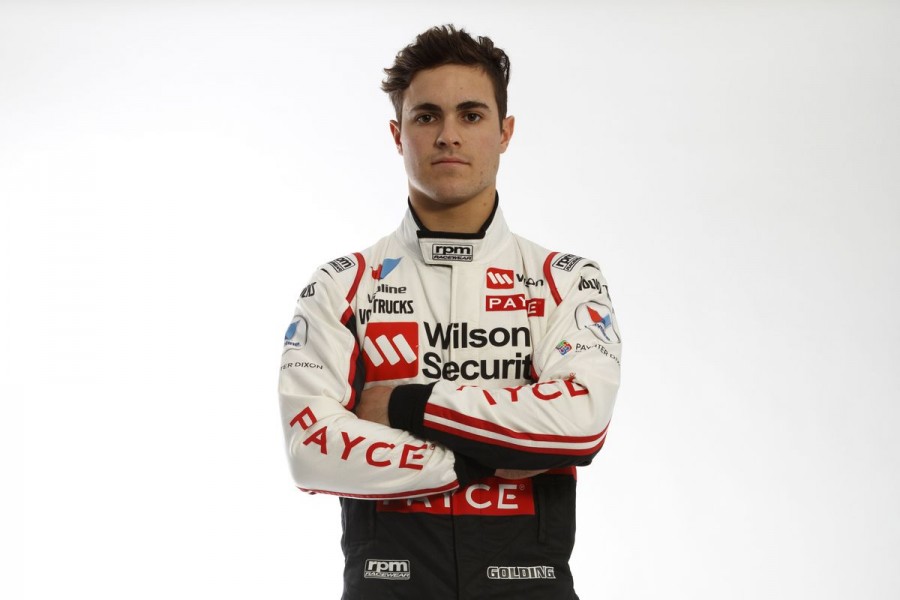 The 22-year-old will be the youngest driver on the grid in Adelaide next weekend, when he joins a long line of GRM debutants.

Known as ‘Bieber’ within the team, Golding has been a full-time GRM mechanic for five years and represented it in Super2 in 2015 and ’16.

“It’s something pretty new for me, I’ve always been working with the team,” he said of purely being a main game driver.

“Once we fly over there on the Wednesday, I’ll be switched over.

“Obviously I have a lot to do with all of the boys at the workshop and I’ll still enjoy working with them and give a hand where they need one.

“But when it comes down to driving, I’ll be 100 percent focused on that, so I can do that to the best of my abilities and not let any of that other stuff affect that.”