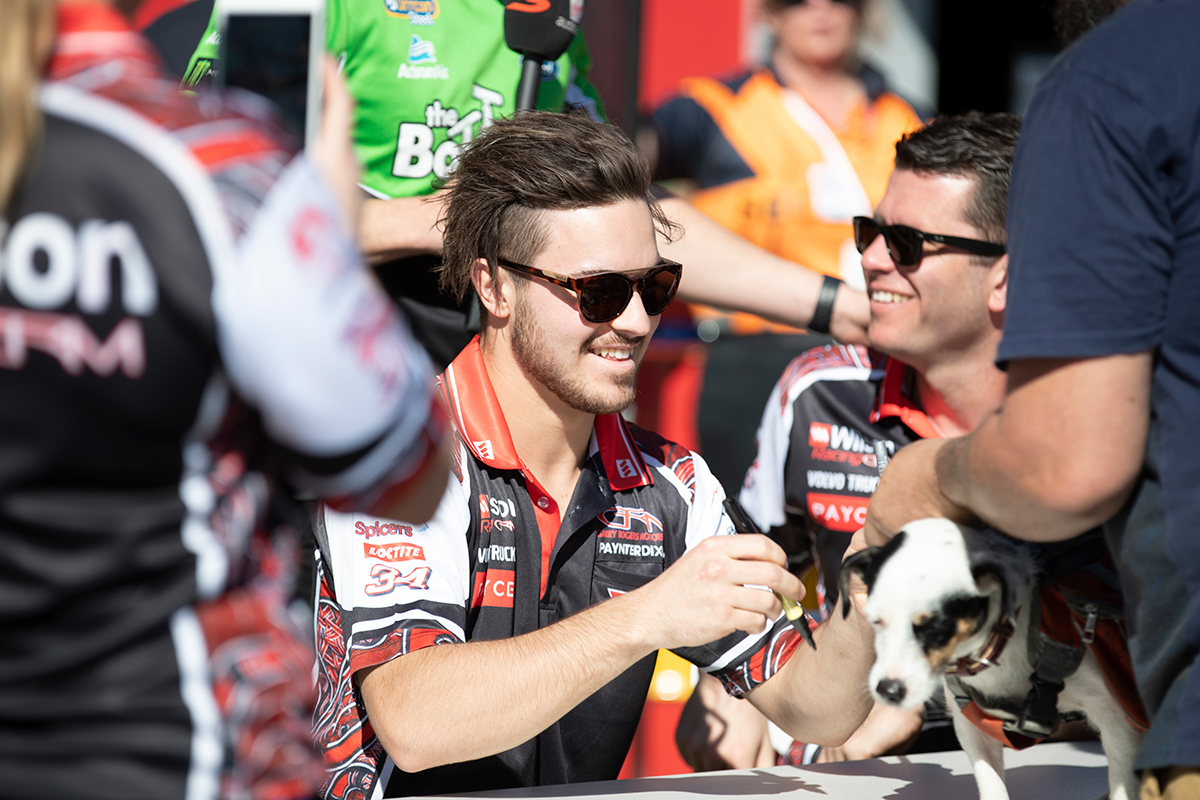 Golding is one of five newcomers in this year’s field, returning to full-time competition having been without a Supercars or Dunlop Super2 Series program in 2017.

He headed to Townsville 26th in the standings, the last of the full-time drivers, and crossed the line 17th each day.

That became a pair of 16th-place finishes after post-race penalties, his best solo Supercars results and the first time he’s had a pair of top 20s on the same weekend.

In the process, it lifted Golding to 24th in the points and impressed Rogers.

“On Sunday it was a really good drive,” Barry Rogers said.

“He finished 17th [before Jack Le Brocq’s penalty], and drove really well throughout the day, had some good battles with long-time drivers such as [Mark] Winterbottom and really stood up.”

A clash between Golding and Will Davison at Turn 6 with two laps to go was reviewed by Supercars’ Deputy Race Director Michael Masi but not referred to stewards.

In his regular post-event column, Garry Rogers noted Golding “doesn’t want to be racing around the 15-20 mark, but it is a positive that he is showing fight and racecraft when he battles with the more experienced drivers within the field.” 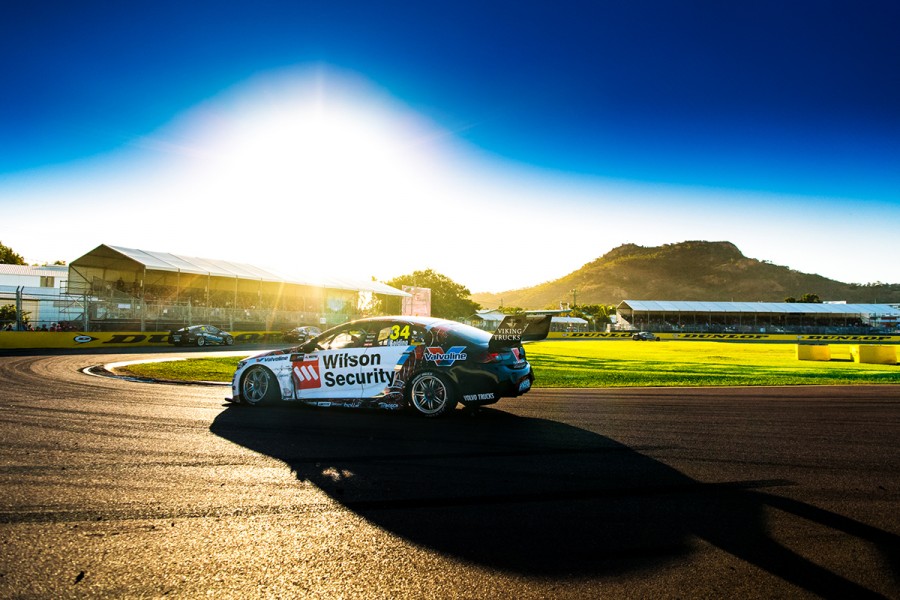 “A really big improvement for me this weekend,” Golding said.

“Not really in qualifying, we struggled as a team to get the car right, but in the races we made some real improvements, made our way up through the field to 17th [before the penalties] in both races.

“Positives to take away but we really need to work on the cars to get them up there for qualifying.”

Tander received a 15-second penalty each day, Saturday’s issued post-race for a lap-two clash with James Courtney dropping him from 16th to 21st. 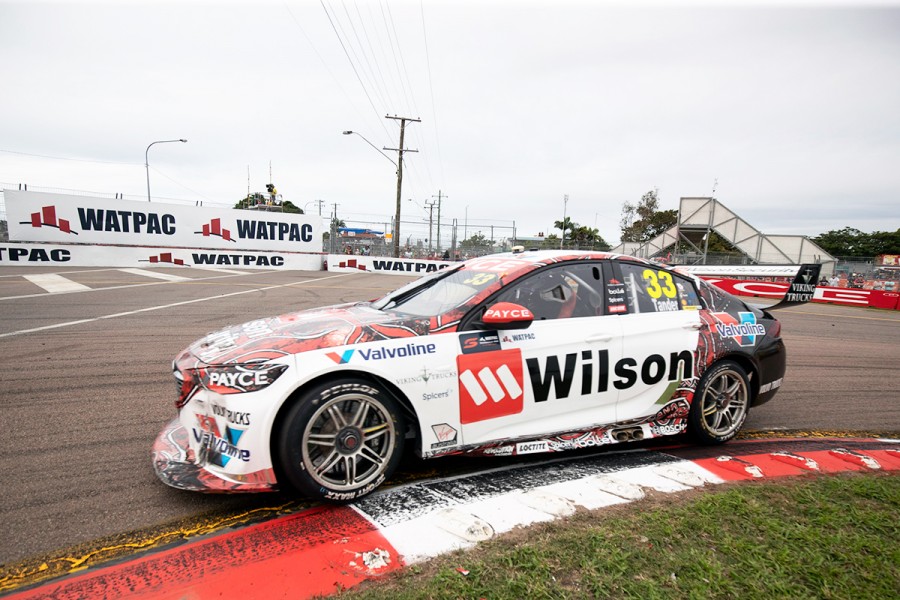 An opening-lap Turn 2 incident involved Richie Stanaway on the Sunday, with Tander serving the time penalty in-race, going down a lap and crossing the line 19th.

“It was a tough weekend for GRM,” Barry Rogers noted.

“Qualifying was a battle for us all weekend, and when you’re down the back in qualifying it’s a tough old race day.

“We’re normally used to Garth being able to drive through the pack but unfortunately on Saturday he got caught up early with Courtney with a bit of pushing and shoving and bent a steering arm, which really inhibited his drive forward.

“And again, on Sunday, in the early laps, had a coming together with Stanaway and was on the wrong end of that and got a 15-second penalty.

“Really, couldn’t do his normal thing and drive through but we need to give him a car to qualify better.”