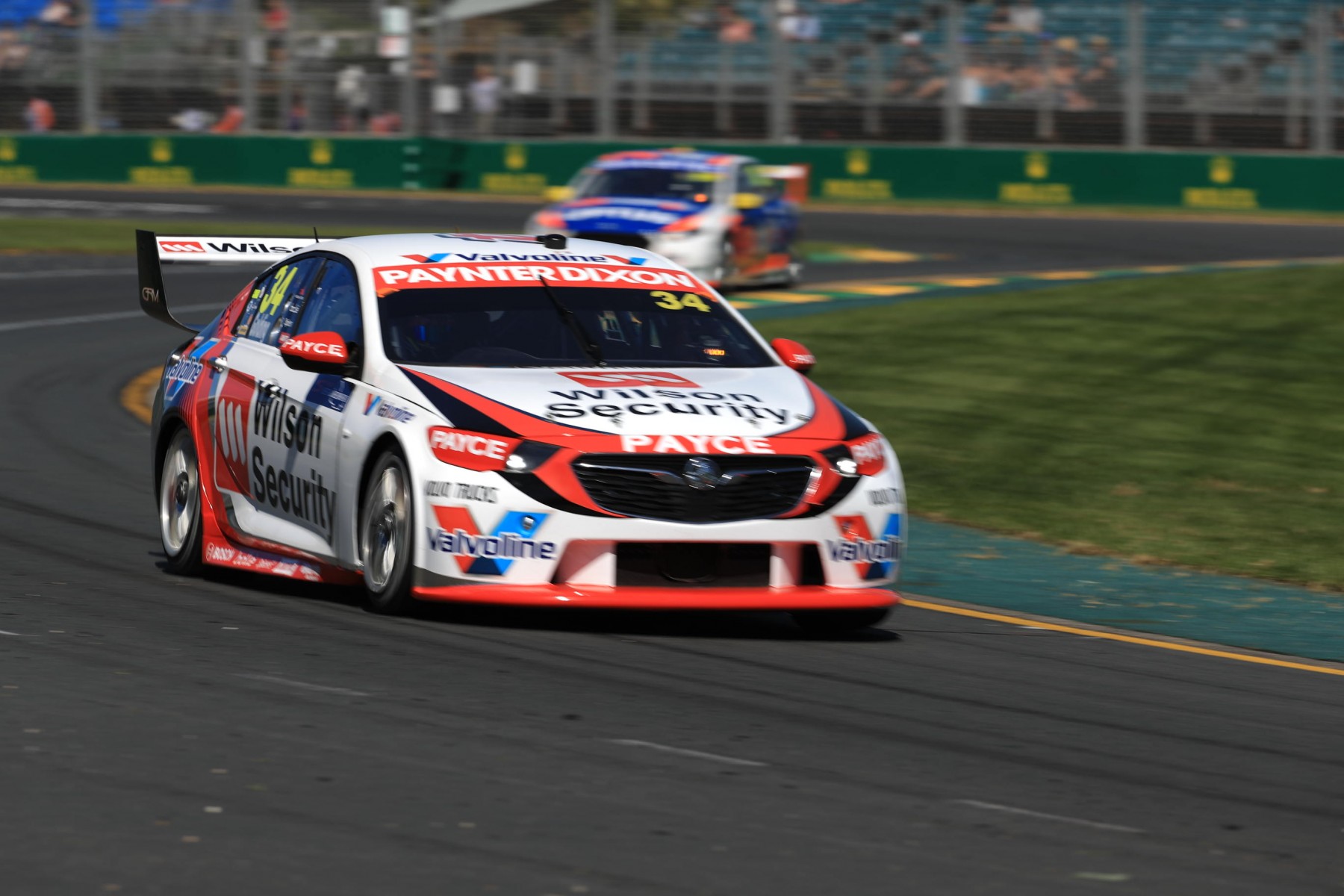 Garry Rogers Motorsport rookie James Golding has been handed a five-place grid penalty for the second leg of the Coates Hire Supercars Melbourne 400, for impeding Craig Lowndes in qualifying.

On a flying lap, Lowndes caught a cruising Golding entering Turn 9 at Albert Park during the second ARMOR ALL Qualifying session on Thursday afternoon.

It proved costly for the three-time champion, who ended up at the foot of the times that set the grid for Saturday's shorter race.

Golding wound up 19th but, having indicated post-session he didn't see Lowndes, drops to 24th with the penalty.

"Following a [Deputy Race Director] investigation and an admission by Car #34, James Golding, of a breach of Schedule B2, Article 2.1.1 (Careless Driving – impeding of Car #888, Craig Lowndes, at Turn 9 during the session), the Stewards imposed the penalty of the loss of five grid spots in Race 4 of the Virgin Australia Supercars Championship on Car #34, James Golding," the stewards' summary read.

Catching Golding compounded a tough afternoon for Lowndes, who could only manage 17th in the other 10-minute session, after going off at Turn 3 on his first flying lap.

"We start where we start," Lowndes said.

"It's not a good representation of where the car's at, so we're going to have a lot of fun in Race 1 and Race 2 to bounce back." 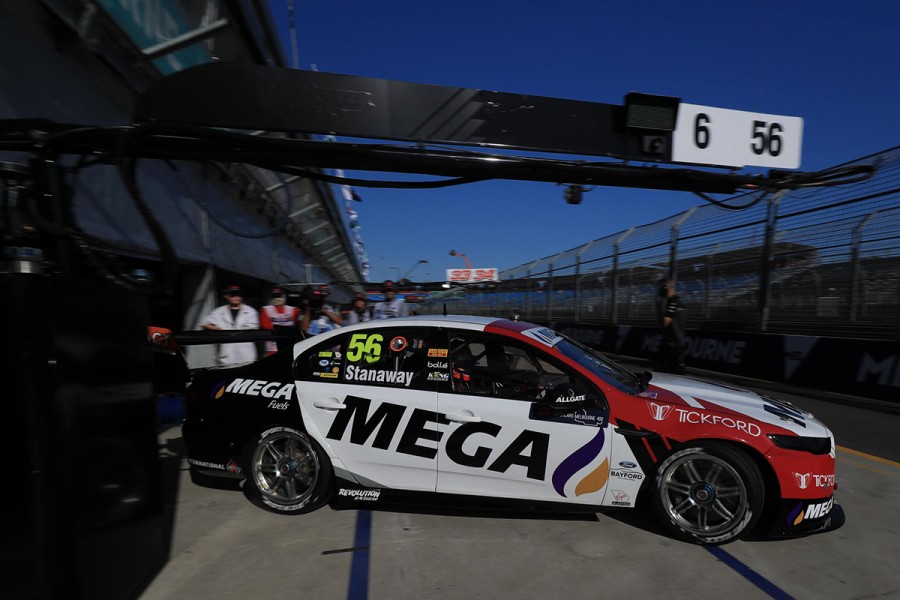 Another rookie, Richie Stanaway, and Lee Holdsworth were both fined $5,000, with $2,500 suspended until the end of the year, for meeting ride indiscretions.

Stanaway's fine was for performing a practice start in his Tickford Racing Falcon during the Thursday-morning session.

Following a "DRD investigation and an admission", Holdsworth was penalised for breaching "Rule E.6.3.2 (the Driver must maintain control of the Car and must use the Race Track at all times during a Ride)".

The fight for the inaugural Larry Perkins Trophy continues with qualifying for Races 3 and 4 from 1:50pm on Friday afternoon, before the 25-lap Race 1 at 5:50pm.