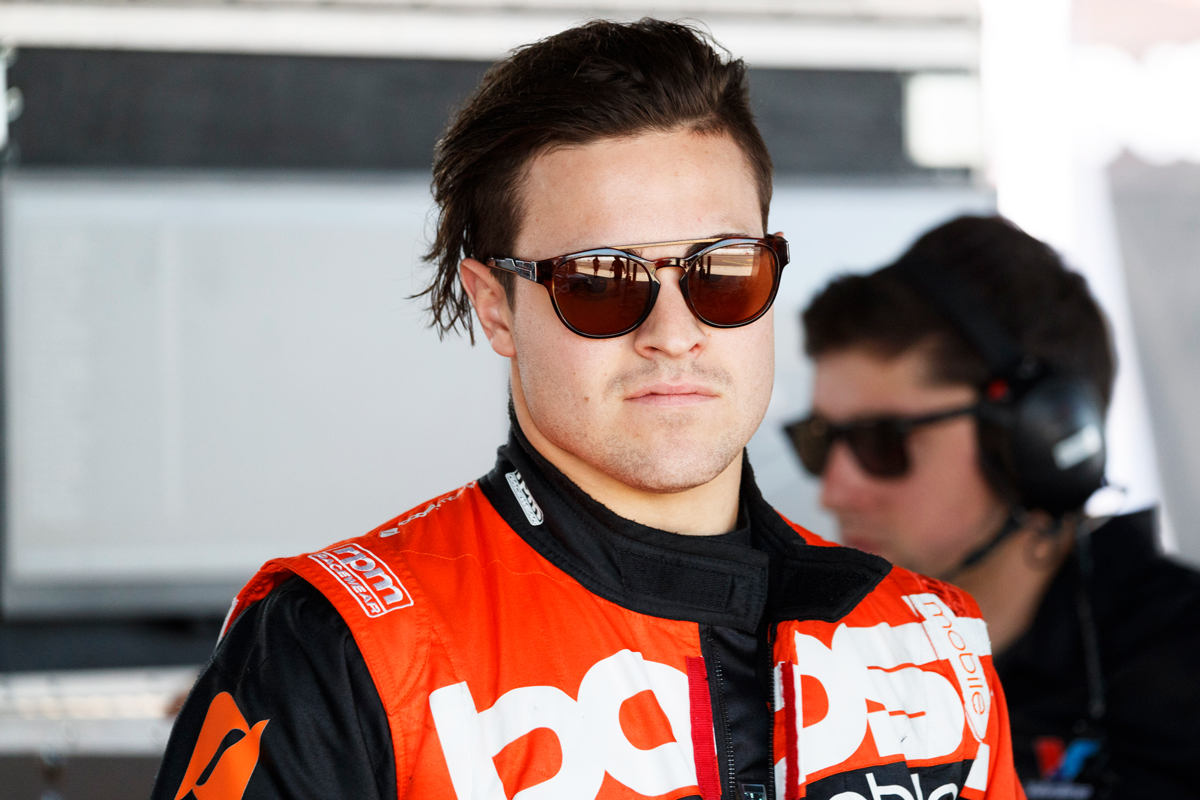 James Golding is officially on the market for 2020 after Garry Rogers Motorsport’s announcement that it will exit the Virgin Australia Supercars Championship at the end of the season.

The 23-year-old has enjoyed a close relationship with GRM, serving a mechanic apprenticeship with the team between long being groomed for a full-time drive that began in 2018.

While Golding was not blindsided by team owner Garry Rogers’ emotional speech on Friday, it does leave him without a confirmed seat to continue his progression in the sport.

“It had all sort of slowly progressed to that point over the last couple of months I guess and Garry wasn’t hiding anything from me, he kept me in the loop the whole time with what was going on,” Golding told Supercars.com.

“He has obviously brought a lot of young guys through the sport and given them opportunities, just like he has for me and I’m really grateful for that and he obviously hasn’t left me in the lurch or anything like that.

“He’s been very supportive and kept me informed of everything that’s going on so I’m not left with nothing at the end of it. 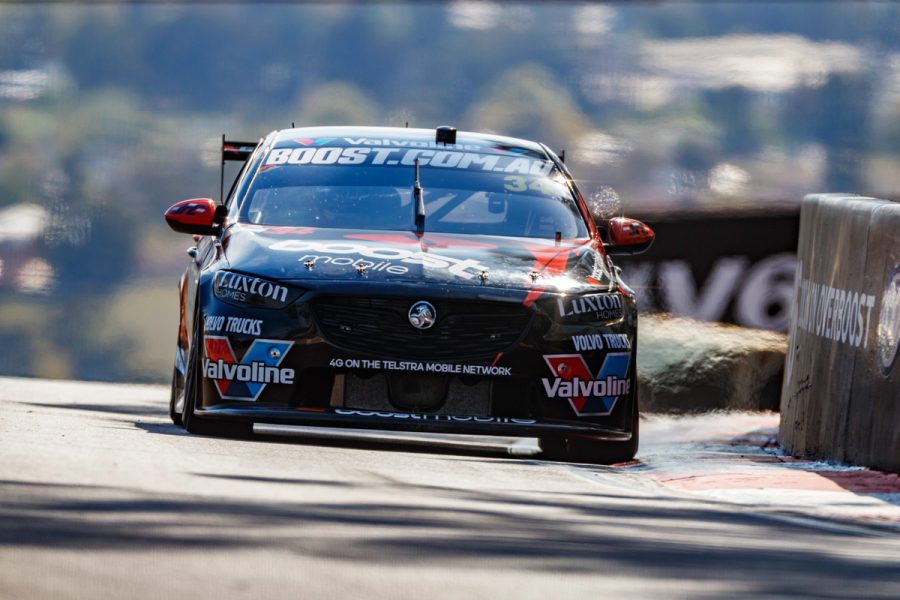 “There’s options with other teams, whether it be main game or co-driving and then obviously [other categories] … but nothing is locked in.

“It may not be ideal at this point in time but I’m really focused on the long term so we’ll hopefully find out within the month or so what the best plan is to achieve my goals.”

The primary goal, he reiterated, is to be a fixture on the Supercars grid.

“I mean Supercars is still the pinnacle of Australian motorsport in terms of four wheels and that’s what I have been working towards my whole career and what I’m still working towards now,” said Golding, who will continue to be personally supported by Boost Mobile.

“I believe whether it happens now or in the future, it’s not so critical as long as I get there in the end.

“I need to make a good plan to try to get to a solid full-time drive where I can be locked in for several years and make a proper career out of it.”

Golding thanked Rogers for everything he has done for him and admitted it would “certainly be different” to potentially drive for another team, let alone be in a Supercars field without GRM. 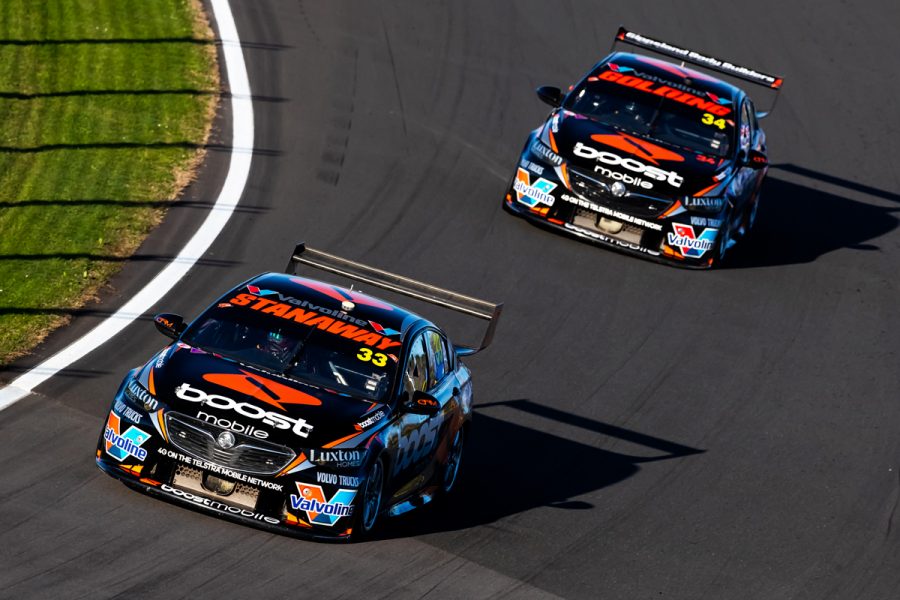 “It’s disappointing obviously for Supercars, to have a team like Garry Rogers leave the sport is pretty sad,” he said.

“They have always had a really good vibe around them and everyone has always enjoyed having them in there so disappointing but the show must go on.

“Business changes and people change and people move on. It’s obviously a decision that had to be made by Garry and Barry [Rogers] and that’s all there is to it.”

Having threatened to snatch a shock Supercheap Auto Bathurst 1000 result, Golding is looking forward to the final three rounds of the year starting with the Vodafone Gold Coast 600 next weekend.

“I know all the guys, that no one will give up. It’s not like they’ll go ‘that’s it’ and back off,” Golding said.

“They’ll all still be working just as hard right to the end of it; that’s what we’ve always been about.”