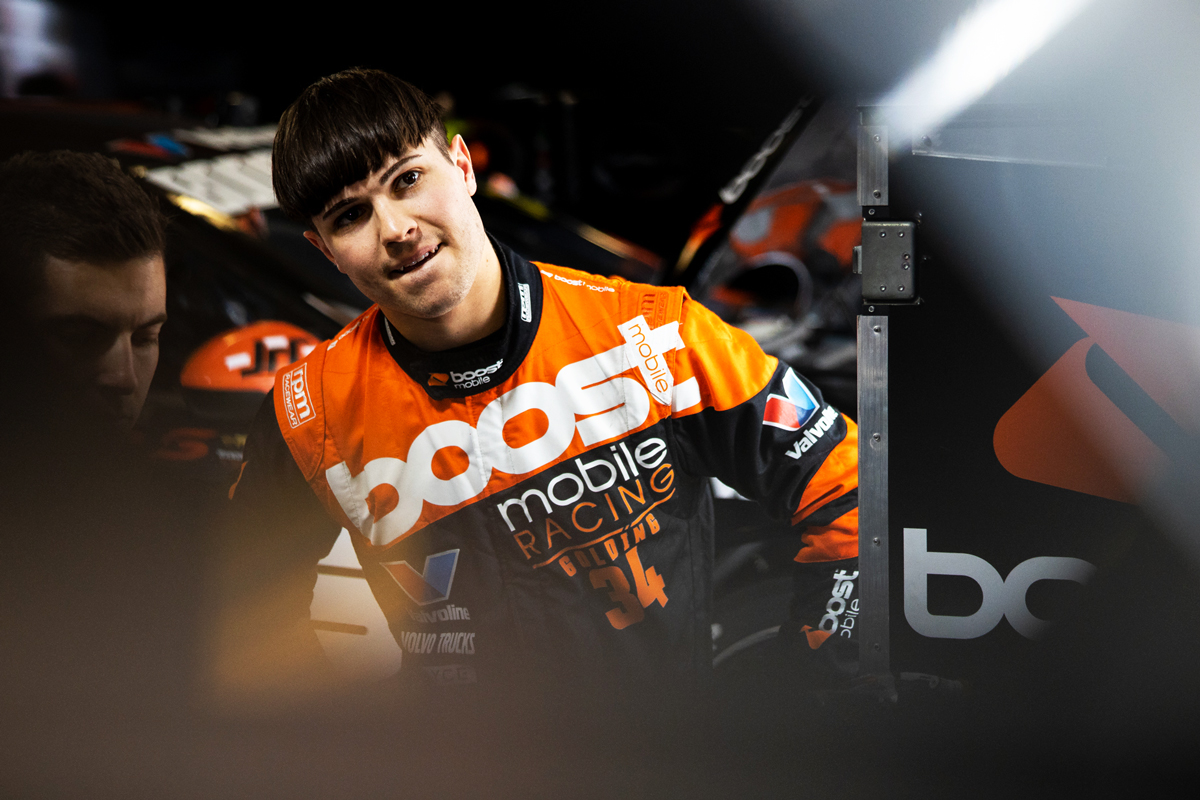 It’s not the first time the Garry Rogers Motorsport driver has gotten into the spirit of retro round, sporting a mullet at the 2017 event.

The 23-year-old aimed to raise his game for this year’s event, as GRM prepare to exit the sport at the end of the season.

“I actually had it planned for a while,” Golding told Supercars.com.

“Last year I sort of had a year off [retro styles] and didn’t do anything but I thought I better come up with something better to beat the mullet and this is probably the most out there thing I could think about without going too far.

Team owner Garry Rogers was among those to give a nod of approval.

“Garry loves anything like that happening, having fun and all the rest of it,” Golding said.

“As soon as he saw it, he loved it. He was a bit shocked actually, I think, but he liked it.” 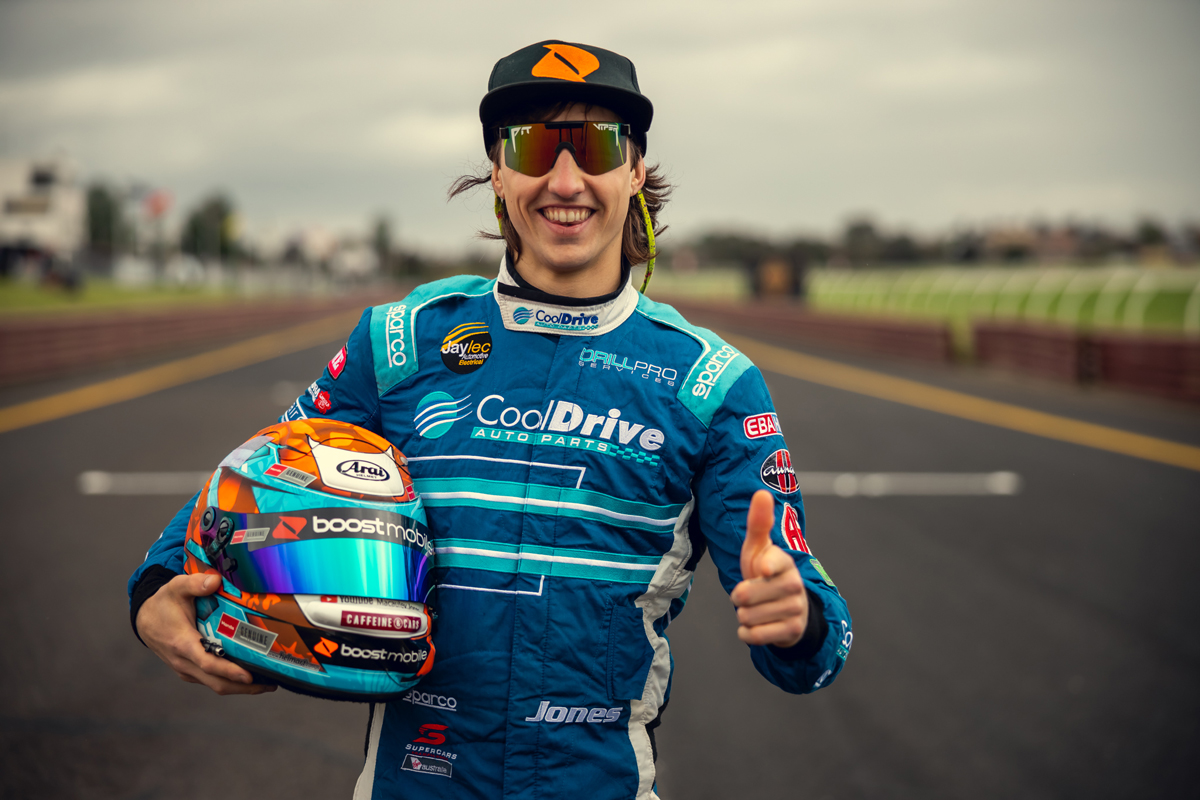 Macauley Jones is among other drivers to embrace the retro theme, rocking a mullet, while Triple Eight’s drivers have been wearing berets for their part.

Twelve cars rolled out throwback liveries for the weekend.

Supercars CEO Sean Seamer has revealed discussions have taken place about making participation in Sandown retro round festivities compulsory in 2020.

Golding laughed he might continue with his hairdo for the Newcastle finale in a fortnight.

“Undecided yet actually,” he smiled.

“If we have a good [result today] I think I will probably have to leave it for Newcastle.”