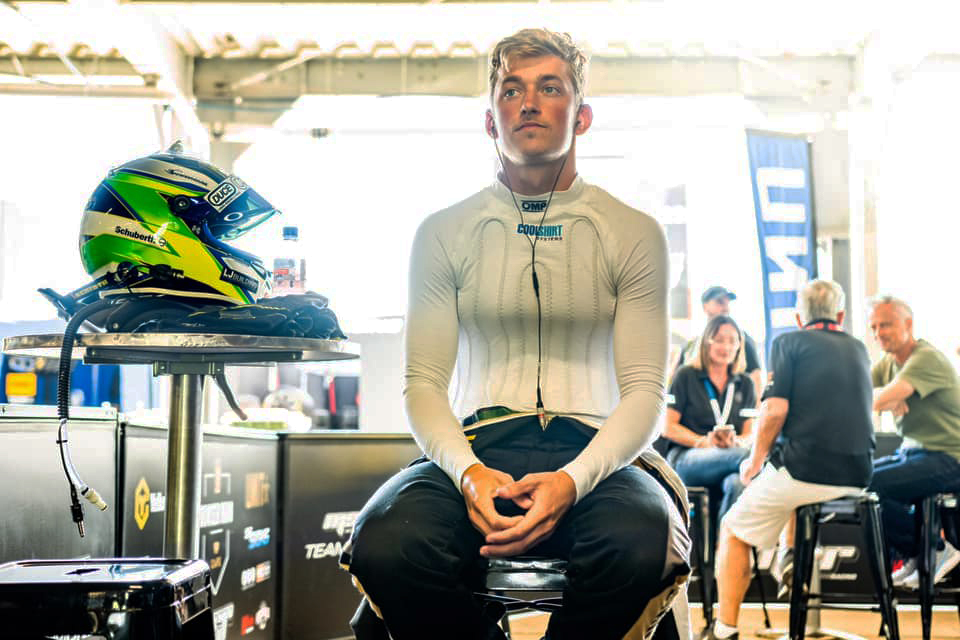 Zane Goddard emerged from the Superloop Adelaide 500 as the championship’s lead rookie despite the event taking its toll on the Matt Stone Racing young gun.

The 20-year-old ended the weekend needing medical attention for heat stroke after taxing 250km races on consecutive days; a big step up from the 19-lap Adelaide heats he’d previously contested in Super2.

“It was just a shock to the system,” Goddard reflected.

The hiccup did not take away from a more than respectable first outing, Goddard being the only driver in the field to have never before raced at Supercars level even as a co-driver.

He defied that inexperience to qualify right on the tail of teammate Garry Jacobson – seven years his senior – for both races and take finishes of 18th and 16th.

“Qualifying, I feel like I could have done a little bit better but in the races I was pretty proud of where we finished up,” Goddard told Supercars.com. 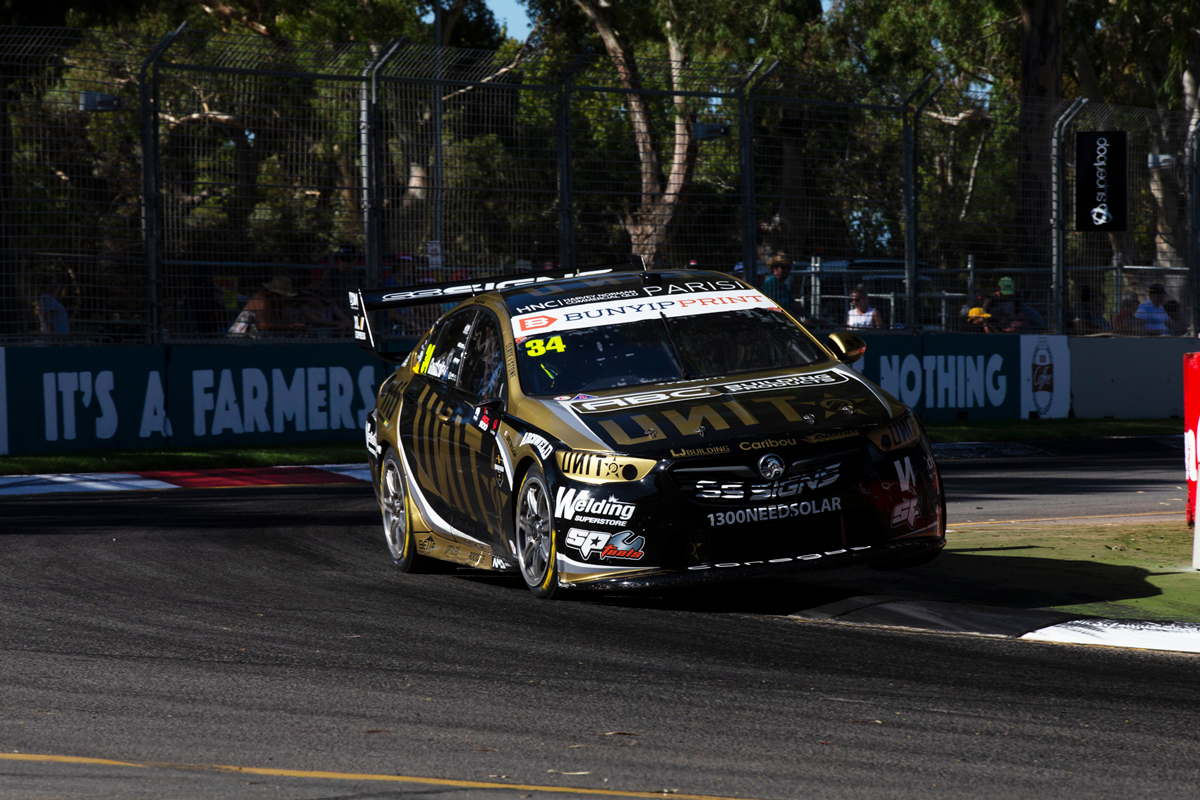 “Both races we moved forward and sort of held strong with the competition around us. I’m pretty proud of how the weekend went, all the MSR guys did a brilliant job so I’m pretty grateful.”

That pair of results has him 16th in the championship, with more points than the combined tallies of Jacobson and 2010 champion James Courtney.

Goddard will inevitably slide down the standings given he is in MSR’s driver share arrangement with Jake Kostecki, whereby the latter will take the wheel of the #34 for the Beaurepaires Melbourne 400 next month.

Thus, the former European open-wheel prodigy will take lessons from Adelaide into his second outing at Symmons Plains in early April.

The other two rookies in the field, Bryce Fullwood and Jack Smith, both managed to finish the season-opener inside the championship’s top 20 despite troubled weekends. 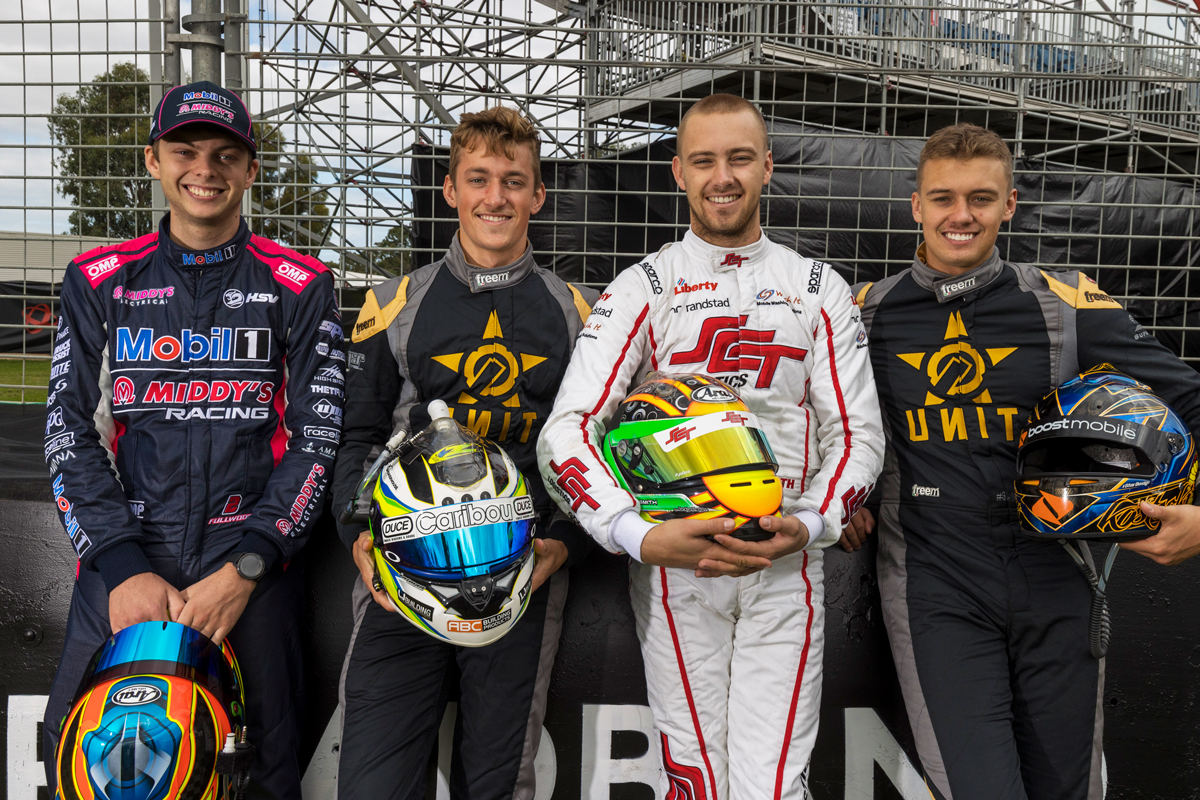 The pair are equal 18th, 12 points behind Goddard, who was Super2 teammates with Fullwood at MW Motorsport last year.

While Mostert starred with a Sunday podium, Fullwood found trouble at Turn 11 in both races – the second of which while completing a pass on Macauley Jones.

The Northern Territorian did however show promising pace from the outset, placing 13th in Thursday practice – just over a half-second off the session-leading time and within four tenths of Mostert.

The weekend for 2017 Super3 champion Smith included a Sunday qualifying crash, although he did outqualify teammate Todd Hazelwood on the Saturday.