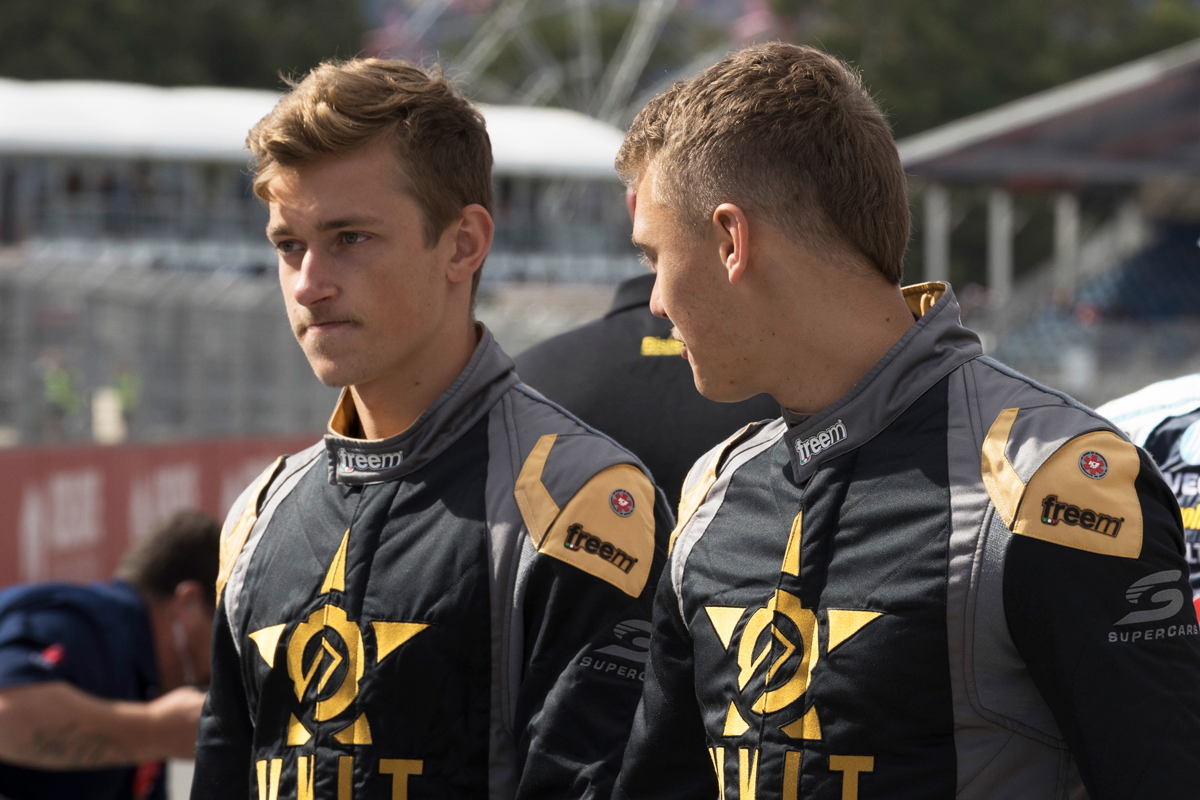 Young gun Zane Goddard is chipping away at a degree in architecture between his sporadic appearances for Matt Stone Racing.

WATCH: MSR YOUNG GUNS EXCITED TO GET BACK INTO RACING

Goddard along with Jake Kostecki graduated from the 2019 Dunlop Super2 Series to share the MSR #34 as part of the Holden team’s SuperLite program.

Behind the scenes, the 20-year-old has been upskilling himself for life one day outside of the motorsport sphere, following in the footsteps of his father Bayden, a renowned Gold Coast architect.

“My dad’s an architect, so it was sort of an easy choice,” Goddard Jr told Supercars.com.

His course ordinarily would take seven years to complete including masters and time in the field but Goddard noted his mission will take a little longer as he juggles part-time university studies with racing at the pinnacle of Australian motorsport.

“Hopefully it will be in my later life that I fall back on it, after hopefully a successful race car career,” he said.

“That would be ideal, but you’ve got to be smart. 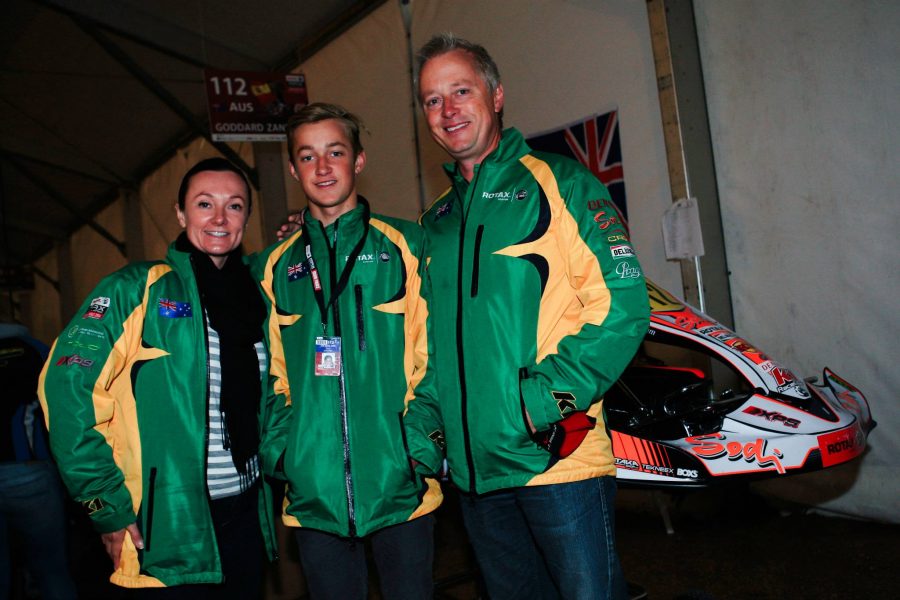 “I’m still young so anything can happen but I think even just taking your mind away from racing, sometimes it’s good to be in the whole uni atmosphere and with people your age.

“I think it’s the best way to be in a healthy headspace.”

Having impressed with a solid double of 18th and 16th at Adelaide in February, Goddard won’t get his second outing of the season until Winton next month following the COVID-19 shutdown.

Kostecki was switched to next weekend’s BP Ultimate Sydney SuperSprint after the Australian Grand Prix event that he was scheduled to contest met an abrupt end.

“I can’t wait to get back in the car, it’s obviously been a really long break,” said Goddard.

“I’ve got to wait a little bit longer but it’s going to make it even more sweet when I get out there.”

Zane Goddard  ›
Stay In The Know
Sign up to the Virgin Australia Supercars Championship Newsletter
We use cookies to ensure that we give you the best experience on our website. If you continue to use this site we will assume that you are happy with it.Ok