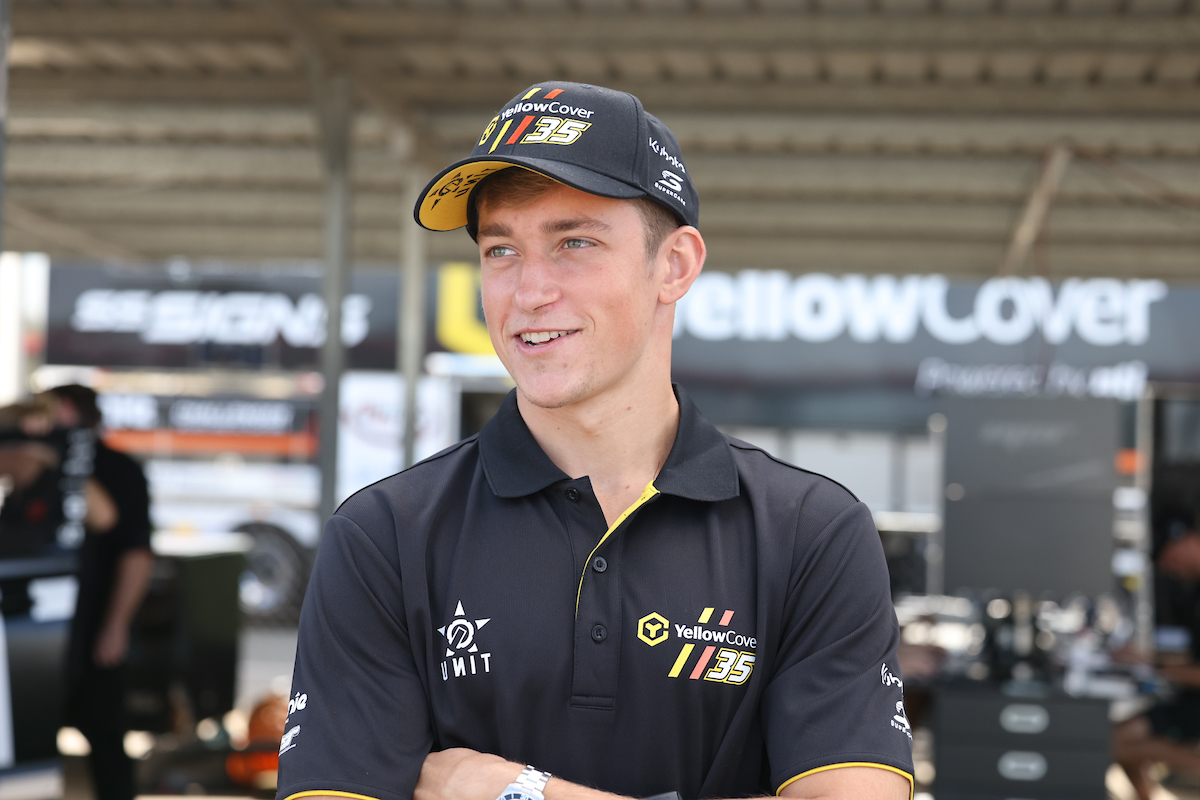 The Matt Stone Racing driver dropped in the best time of the day aboard his #35 YellowCover Commodore in the first hour.

He recorded 78 laps on the day, with Red Bull Ampol Racing's two cars logging the most laps.

Last year, he made his championship debut, but shared MSR's #34 entry with Jake Kostecki.

The two drivers form a new line-up this season, and both will complete full campaigns.

Despite lighting up the timing screens early on, Goddard refused to read too deeply into the day's results.

"Really happy with it. Obviously on a test day it's sort of hard to see what everyone else is doing," said Goddard, who will be engineered by Jack Belotti this season.

"Nevertheless, if [other drivers] aren't on good tyres, they're still pretty close.

"I'm happy with it, it's a good start to the year.

"It's a never a bad thing to see your name at the top.”

Goddard and Kostecki combined for 135 laps on the day, with both Red Bull Ampol Racing entries recording over 130 laps.

Shane van Gisbergen and Garth Tander helped the #97 to a day-high 166 laps.

Goddard shared the track with the all-conquering Holden team last year, but enjoyed learning from a more consistent look at his rivals on Friday.

"Obviously they're the best in the business, they've been doing it for. along time," he said.

"Especially last year when I was new to it all, it's hard not to get starstruck.

"At the end of the day, they're your competition, and one day, you want to be out there beating them.

"At this point I'm still climbing the ladders and you've got to learn from the best." 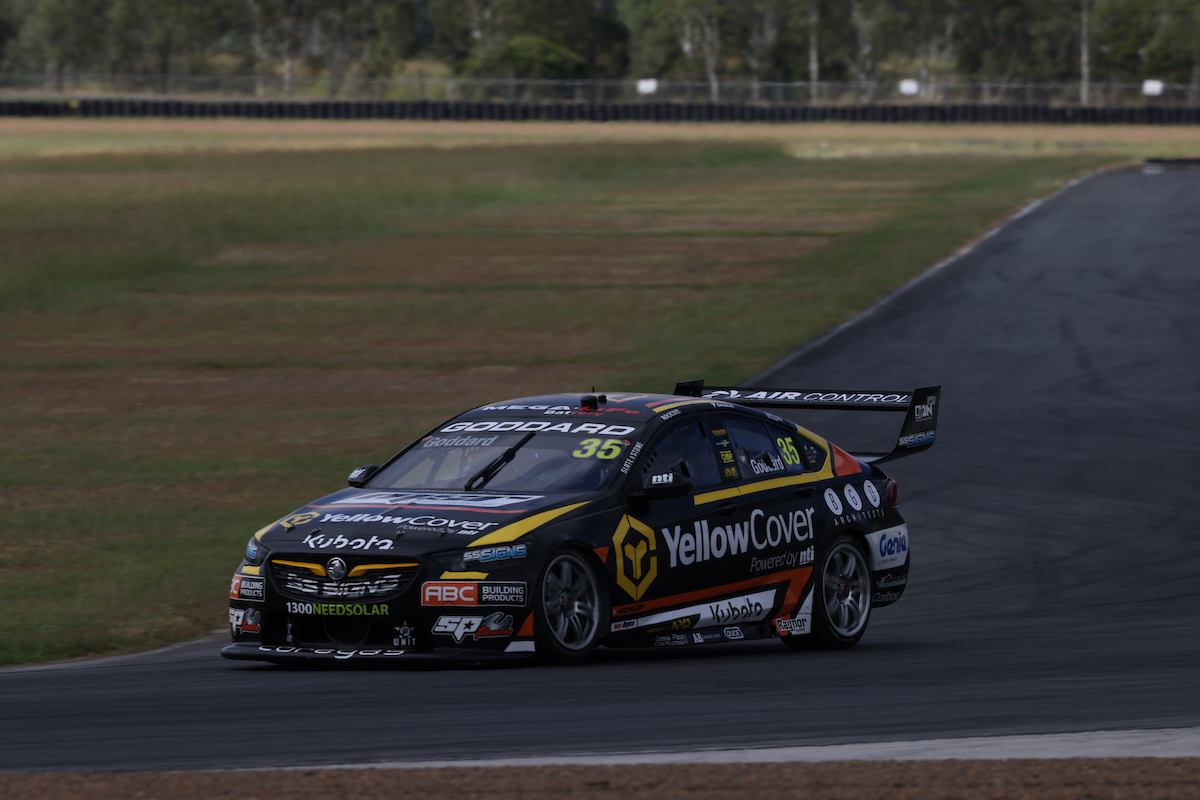 Regardless, Goddard was pleased to throw his name up in lights ahead of the season-opening Repco Mt Panorama 500.

"It's good morale fo everyone, for me, for the team," he said.

"For him to back himself and get confidence, it's the best thing.

Goddard will commence his 2021 campaign at the mountain across February 26-28.