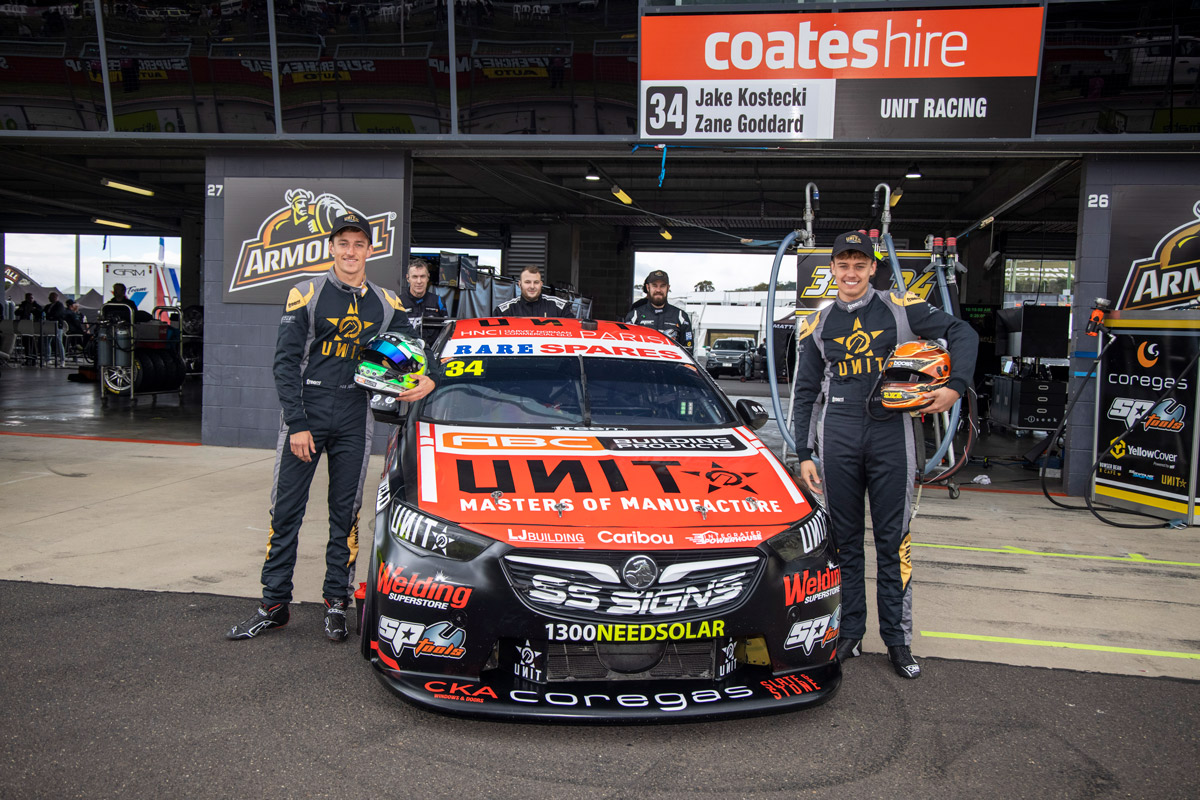 Zane Goddard is upbeat about his second-year Supercars prospects as Matt Stone Racing emerges as a player in the silly season.

Plenty of speculation has surrounded the possible make-up of the Yatala outfit’s driving ranks next year, with none of their three drivers – also including Garry Jacobson – formally confirmed to return.

Talk has however surfaced that MSR could look to expand yet again to run three cars to allow both Goddard and Kostecki a full-time campaign.

“Matt has been awesome with me and Jake this year, giving us an opportunity to race this year and hopefully next year as well,” Goddard told Supercars.com. 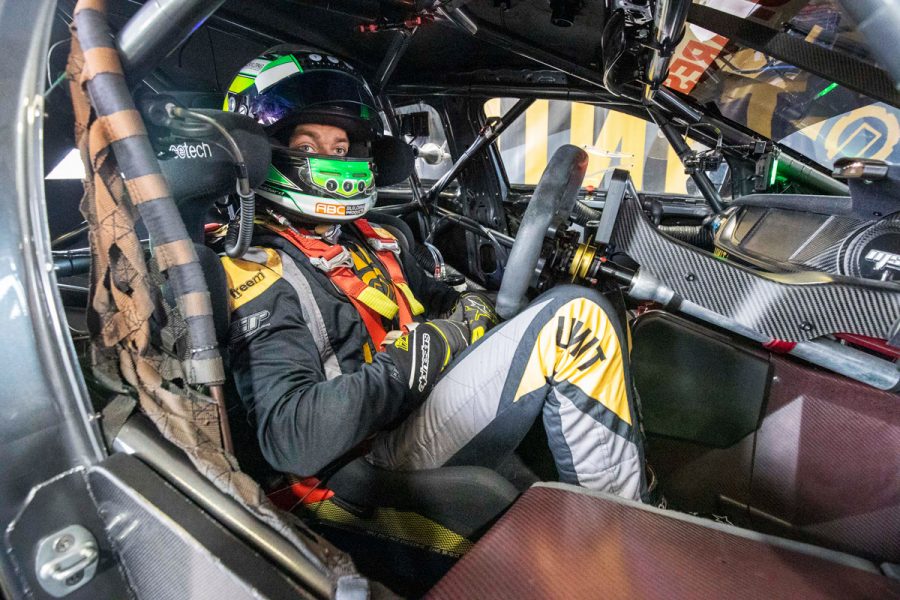 “If we could expand to three cars and it all happen, that would be the dream for everyone I think.

“Fingers crossed it happens but if it doesn’t, then I’m sure we could do the SuperLite program for two years.

“That’s a possibility and there’s a few different things that can happen here and there so fingers crossed the team goes to three cars and we all get our own shot at it.”

Goddard showed promising signs at times this season, from taking a solid 18th and 16th on debut at Adelaide to a 10th place finish in the mixed tyre event at Sydney Motorsport Park.

The year did end on a low, the 21-year-old crashing out from 14th in the dying stages of the Bathurst 1000 eight days ago.

“It’s a pretty easy mistake to make but an annoying one too, especially so late in the race when you had done five or so hours before that,” he said.

“That really sucked for the team so I felt really bad about that but they were good about it afterwards.

“That wasn’t ideal but it was a pretty good weekend. Learnt a lot working with Jake and the team and I think we were fairly competitive.”

The car had started the Great Race from last after a Friday qualifying crash for Kostecki.

Prior to that, the duo had duked it out in an entertainment Practice 5 intra-team battle for the right to take the reins in qualifying, with Goddard narrowly missing out.

“It was good fun. For a practice session it was pretty intense,” he said.

“The first run I just got him, the second run he just got me.

“Obviously it’s a little bit more high-risk than what you usually want to do in a practice session but it all ended up sweet so it was a bit of fun and good experience, practicing some qualifying laps around there for the future.”

All in all, it capped an enjoyable season with the Matt Stone-led team.

“They’ve been a pleasure to work with this year, an awesome bunch of dudes,” said Goddard.

“Obviously this year it has been pretty hectic with COVID and all of that, that definitely threw a spanner in the mix, but everyone stayed together as a team so that was pretty cool to be a part of.”