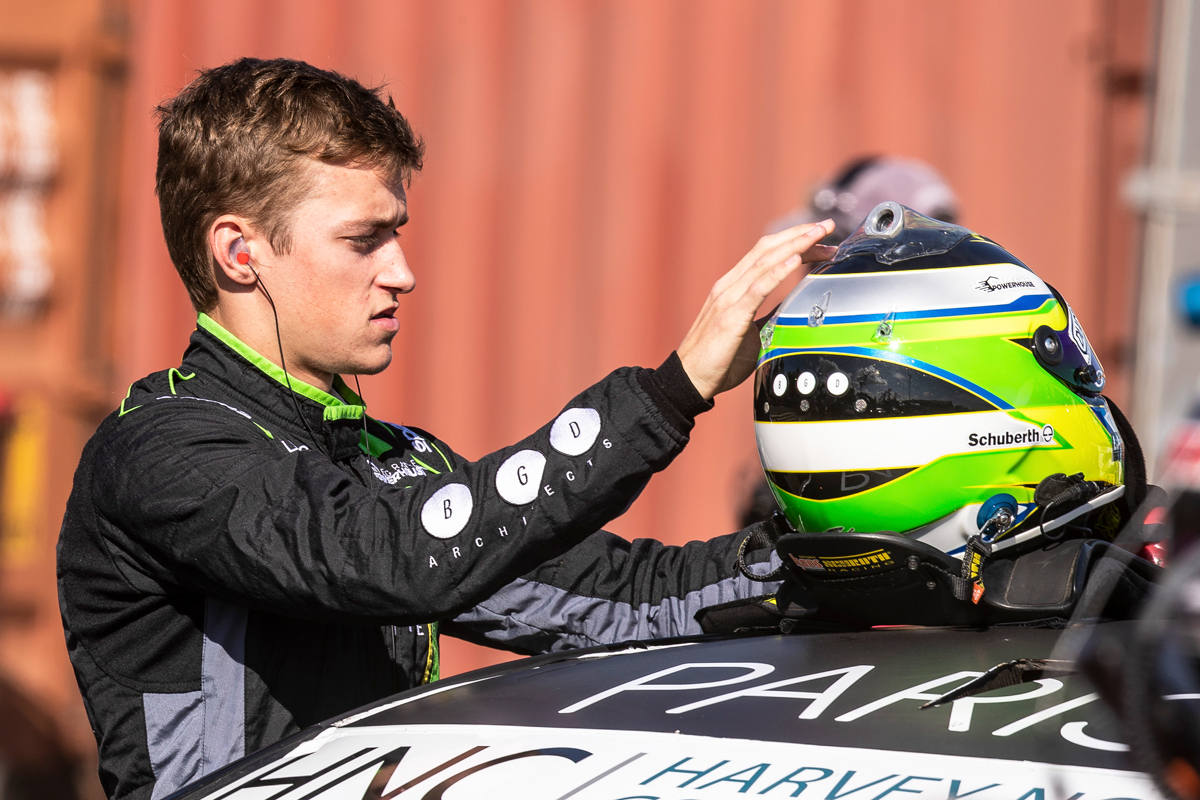 Rising star Zane Goddard is hoping to follow in Anton De Pasquale’s footsteps as he eyes a possible step up onto the Supercars grid in 2020.

Goddard has been linked to a move to Matt Stone Racing as part of a driver share model for their second car, potentially splitting another young driver.

The 20-year-old is in just his second Super2 season after returning to Australia, having competed abroad in the open-wheel Formula Renault Eurocup in 2017.

That mirrors the path De Pasquale, who burst onto the scene for Penrite Racing last year without even an enduro start to his name.

Having contested the 2015 Formula Renault Eurocup, De Pasquale did just two Super2 seasons for Paul Morris Motorsport before graduating to the main game.

He has gone on to increasingly find himself towards the front of the top tier field, with two podiums secured this year.

Asked whether he can emulate De Pasquale’s rapid progress through the ranks, Goddard said: “Yeah, 100 per cent. 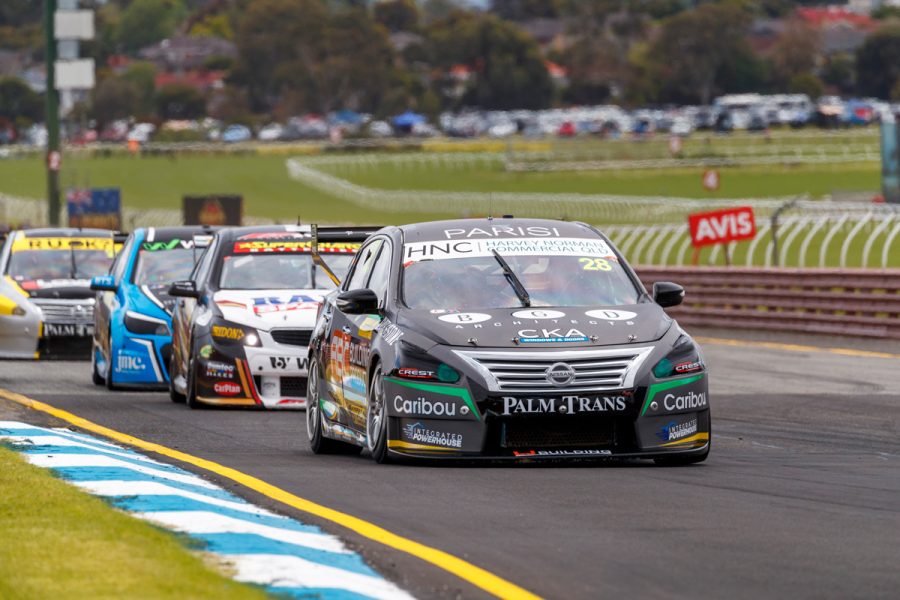 “Anton also did the Eurocup like myself and his second season I think he finished P4 in the championship.”

After debuting in Super2 for Brad Jones Racing last season, Goddard sits third in the points this year for MW Motorsport heading into the final round at Newcastle.

The Gold Coaster took podiums at the first four races of the year and scored a pair of ARMOR ALL Poles in Perth but has experienced a dip in results since.

“The car is quick, I do feel like I can put it all together, it’s just little things bringing us undone, a little bit of inexperience on my part and little bits of poor luck unfortunately,” he said.

“But it’s one of those things where you go over the Christmas break and you do come back a lot more mature driver.

“Compare me this year to what I was last year, I think I made a big step and I think I will do that again so I don’t think it’s going to be long until I’m ready for the step up, whether that’s next year or the year after. 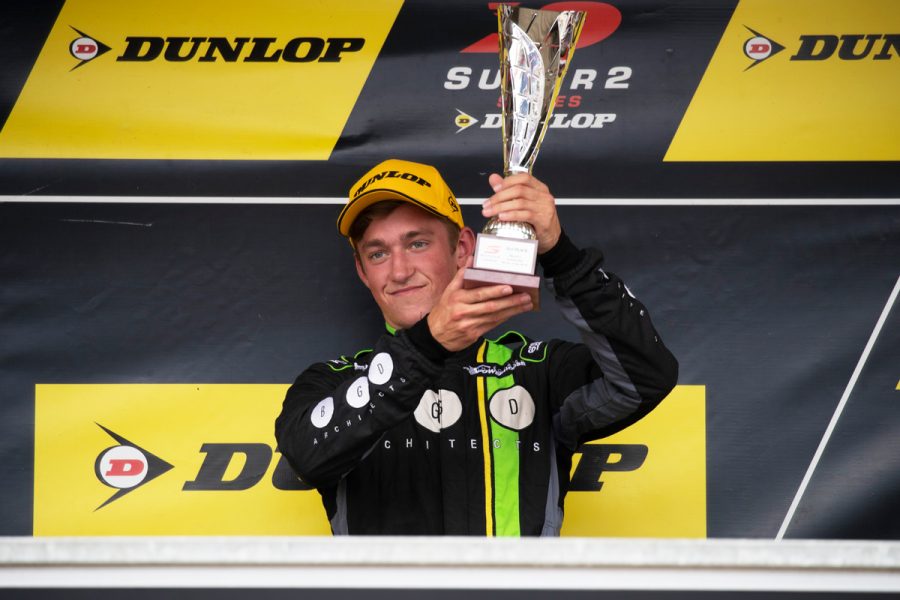 “I’ve been pretty proud of some of my results this year. I think I have shown good speed and over the last two years I have only damaged the car once and that was just a silly error.

“I feel like I’m doing most things right, it’s just those little one percenters now.”

Goddard is open to the idea of running a half-season Supercars program instead of Super2, should the opportunity come about.

“It seems to me like a good idea but there’s nothing set in stone at the moment,” said Goddard, who did not rule out returning to MWM either.

“Obviously my focus is still to finish off the year strong here.