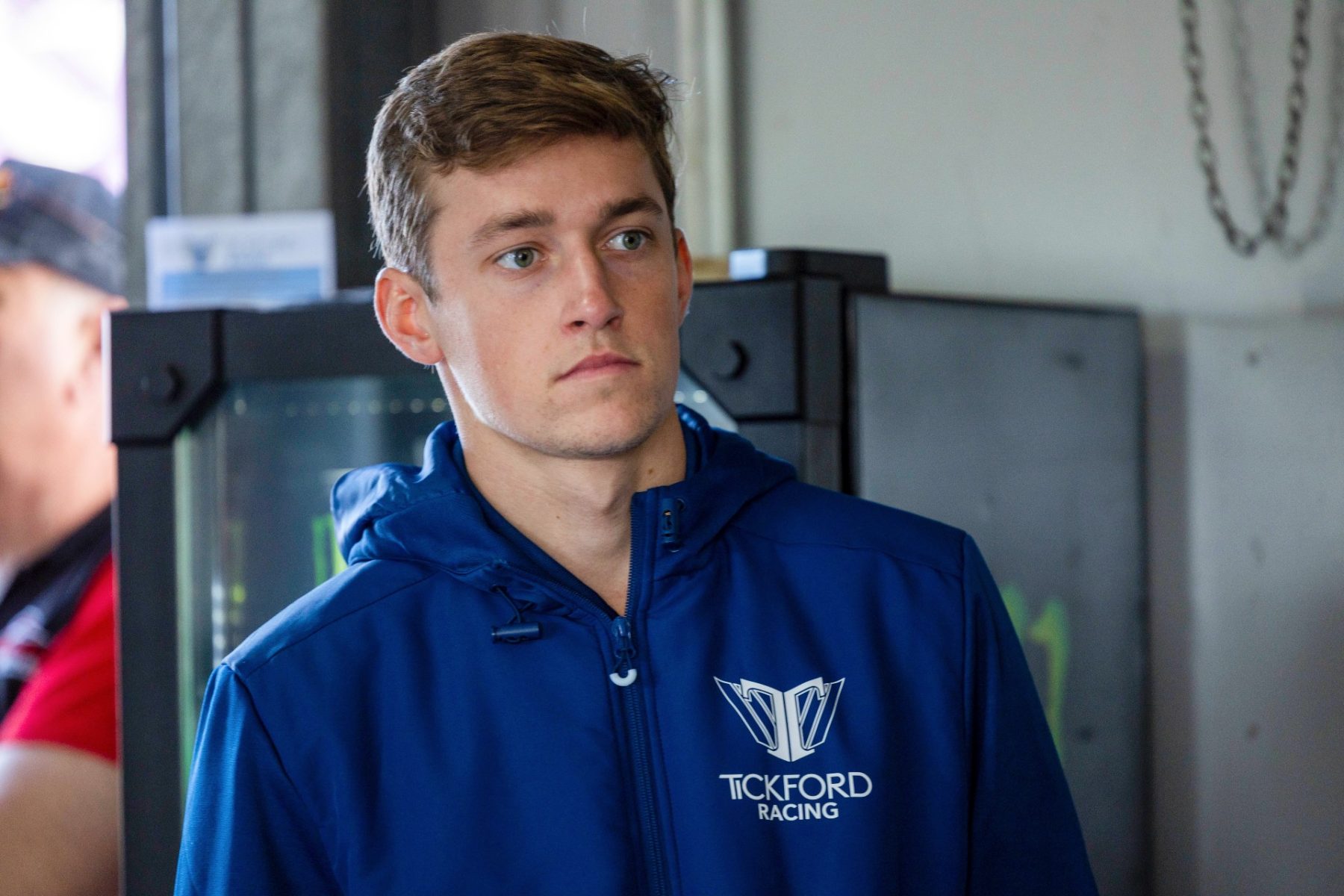 Zane Goddard has reaffirmed his commitment to Tickford Racing amid speculation over his future.

Goddard was confirmed alongside James Courtney for October’s Repco Bathurst 1000.

The Queenslander has been linked to the vacancy at PremiAir Racing.

The PremiAir squad announced earlier this weekend it had parted ways with Garry Jacobson, effective immediately.

Goddard and fellow Tickford co-driver Kurt Kostecki were quickly linked to the seat.

However, he reiterated his focus remained on the plumb drive with Courtney and Tickford.

"I did have an opportunity to race elsewhere the rest of the year,” Goddard said in a Tickford statement.

“It’s no secret I do want to get back to a full-time drive in Supercars, but this opportunity to drive with James and Tickford can’t be overlooked.

"I genuinely think we can go for the win, and I can’t wait to get there and give it a red hot crack.”

James Moffat will return alongside Cam Waters, with Kostecki to race alongside brother Jake.

Zak Best will share the #55 Mustang with Thomas Randle.

Kostecki’s comments were less cryptic; rather, they centred on his drive with his brother.

“It’s great to be teaming up with Jake again,” Kostecki said.

“We raced together last year at Bathurst and ran fairly well, seeing how Jake’s progressing this year and how the team are competing overall is really exciting.

"They’re always in the game at Bathurst so we know we’ll have a car to compete which is awesome.

"Obviously it’s all about just being there at the end so we’ll work up to that when we get there.

"I’m really looking forward to getting on track later in the year and giving it our best shot."

Courtney has scored four Bathurst podiums, and recently recorded a podium in Perth.

Goddard, who raced full-time for Matt Stone Racing in 2021, believes he and Courtney can fight for victory.

"It’s a great opportunity to partner with James at Bathurst,” Goddard said.

"JC’s always been speedy at Bathurst and the team’s always competitive there, so there’s every chance we should be right in the fight.

"It sort of brings things full circle as well, James really helped me with my career when I was younger and went off to Europe.

"To race with him at Bathurst is going to be pretty special, hopefully we can go there and bring home a really strong result."