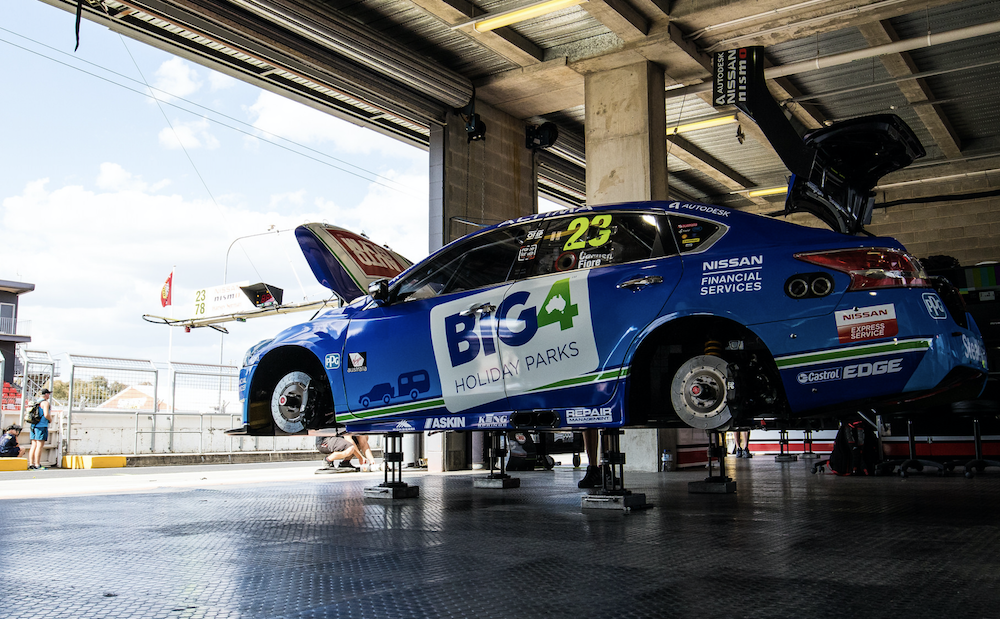 Nissan Motorsport is undertaking a global search for a technical director as it looks towards introducing a V6 turbo Gen2 package in 2019.

The Kelly family-owned squad remains hopeful of reaching an agreement with Nissan’s new management to continue with the marque beyond the end of next season.

Such a move would require a new body following the recent axing of the current Altima from showrooms and likely include a switch from the current V8 to a V6 turbo.

Preliminary work has been undertaken on a V6 turbo Nissan engine between the Supercars squad and Nismo in Japan to follow in the footsteps of Holden.

The Holden V6 engine, which has been slated for a race debut as a wildcard in selected events next year, will make its first public appearance on Friday at Bathurst in the Red Bull Sandman.

While admitting that key discussions with Nissan’s new management are yet to occur, team co-owner Todd Kelly says that the search for a new technical director that could oversee a Gen2 program is taking place.

The team does not currently have an overall technical director, with its engineering manager Perry Kapper - who is soon to move on from the team - focussed largely on engine development.

“We’re in the process of trying to have a few questions answered on what the next few years will look like with regards to engines and body,” Kelly told Supercars.com.

“There’s been a fair old change of leadership at Nissan, so we need to go back a few steps and fill the new people in with a lot of the background on where we’ve been and where we’re at right now. 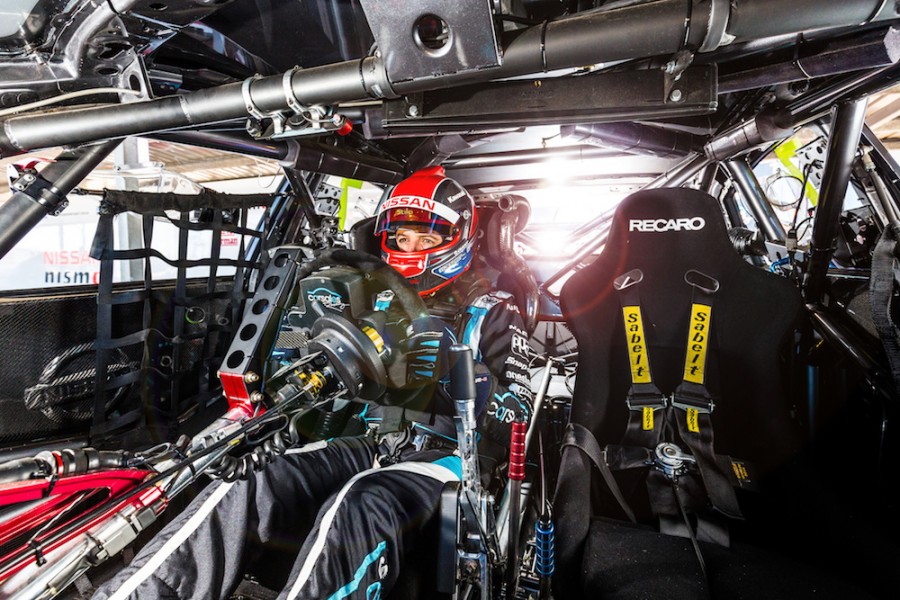 “All the information is there, so hopefully we don’t need to dwell too much and we can have those discussions and get on with the next phase.

“We’ve already done a lot of work on the twin-turbo stuff so far. We haven’t actually had a physical engine in our possession to keep on with the testing, but there has been a lot of stuff worked through already so that we can be ready to go.

“What direction that takes will to a large extent dictate how we structure things and how we gear up in terms of personnel, but we’ve had feelers out for a while to try and bolster the team with a technical director-type role.

“We’re looking internationally because there aren’t many people here who are at the level required that would be free to fill a role like that.”

Current engineering manager Kapper remains with the team for now, but is set to switch to Shell V-Power Racing for 2018.

Gold Coast-based Kapper has spent the last five years effectively as a fly-in, fly-out employee, working at the race team’s Melbourne base during the week.

He is set to take the role at the Ford team of chief designer, which is currently filled by American Robert Wilmont, who was injected into the squad by Penske in late 2014 following five years on its NASCAR program.

Kelly says Kapper, who joined Nissan following an earlier stint at Dick Johnson Racing, has been focussed on a development program with the V8 engine that is nearing its end.

“Perry has given a huge amount to our team over the last five years, but the travel involved was never going to be sustainable over a long period of time,” said Kelly. 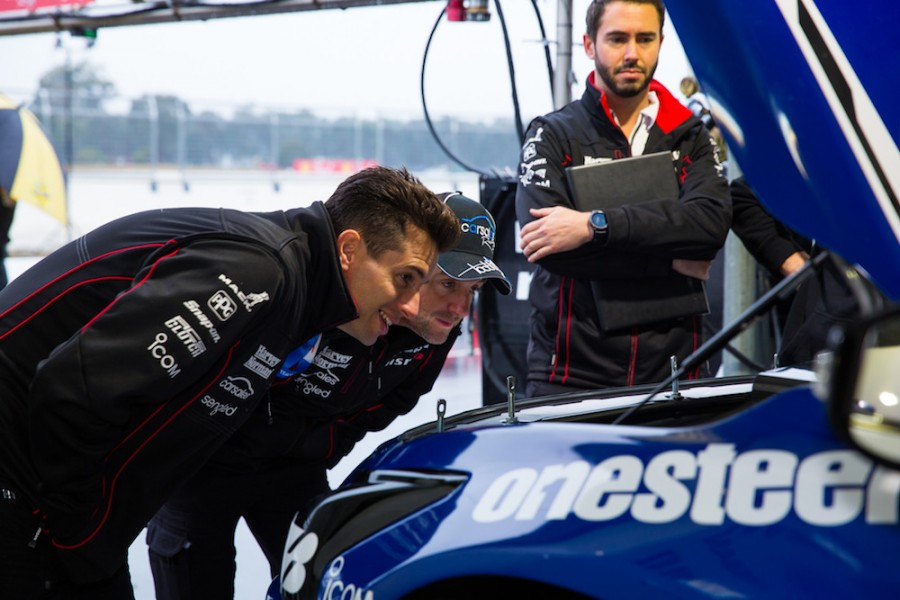 Kapper, background, has worked with the Kellys for five years

“I could always see that he’d want to move home, which is completely understandable. He’s still working here at the moment and there’s no issues there whatsoever.

“For the last 18 months he’s been full-time really on the engine side of it, focusing on the development program we’re going through.

“Until we know what the engine program is moving forward, that’s when we will know whether he needs to be replaced directly or not.”

Kelly is hoping that Kapper and the team’s hard work on the engine will pay dividends at Bathurst this weekend.

The team quietly homologated an engine upgrade before Sandown as it chases improved fuel economy, as well as power.

“The economy has been a big focus because everything you use means more time in the pits throughout the day,” he said.

“We’ve had stuff filtering through the engines constantly and have learnt a lot through the events with different specs.

“But we’ve made lots of small gains over the last six months, especially on the economy, so hopefully we’re where we need to be this weekend.”