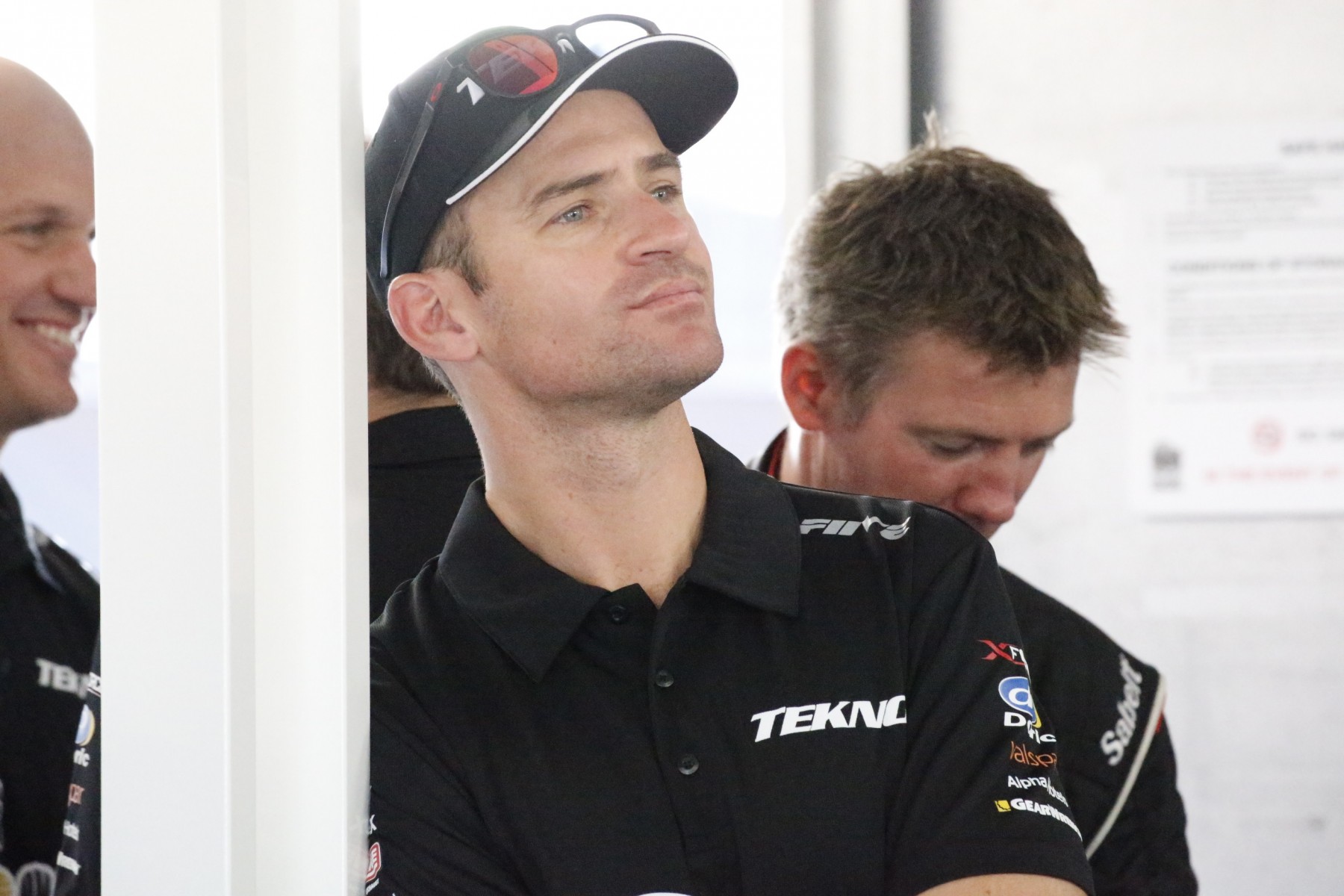 TEKNO driver Will Davison came away from Darwin with a solid haul of points after finishing fourth in both races.

Ahead of his appearance on Inside Supercars this evening, he answered supercars.com’s quick questions and revealed some exciting personal news. 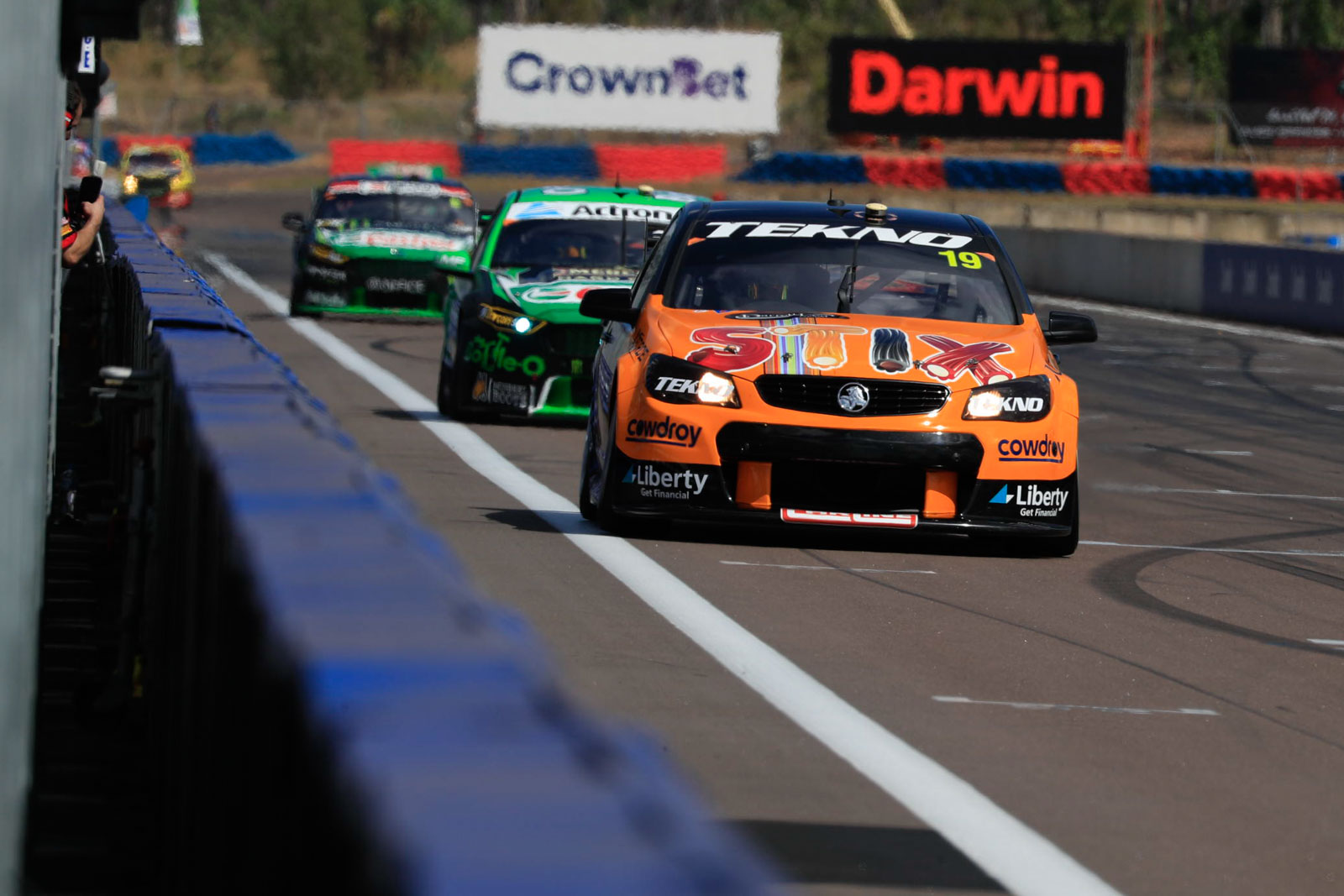 WD: Last concert was AC/DC last year and sporting event would’ve been AFL at the MCG two weeks ago, Demons versus Hawks. I took my 96-year old grandmother, she loves it – a big Demons supporter.

Definitely not – I definitely don’t pride myself on my cooking skills. A simple barbie is about it … that’s about as exclusive as it gets for me.

In terms of motorsport I definitely want to do the Le Mans 24 Hour one day and also base camp at Everest.

Eye of the Tiger.

Probably getting engaged to Riana in January.

[Jamie] Whincup – he’s a good mate and he’s six-time champion, so it’s a pretty easy one!

Question from last week’s guest, Michael Caruso – what are the pros and cons of living in Queensland as opposed to Melbourne?

The pros are certainly the winter, autumn, spring weather, just not the summer. Life moves at a much slower pace – and the cons are, life moves too slow! And you miss the action and ‘to do’ things on your weekends off that Melbourne has to offer. It’s a better outdoor lifestyle in Queensland but a little less to do than Melbourne at times of the year. And you can never go anywhere without bumping into someone in Queensland, it’s a small town, which is a pro and a con.

A question for next Inside Supercars guest Scott Sinclair?

Tune in to FOX SPORTS 506 tonight at 7.30pm AEST for more from Will Davison on Inside Supercars. He’s joined by DJR Team Penske’s Fabian Coulthard.