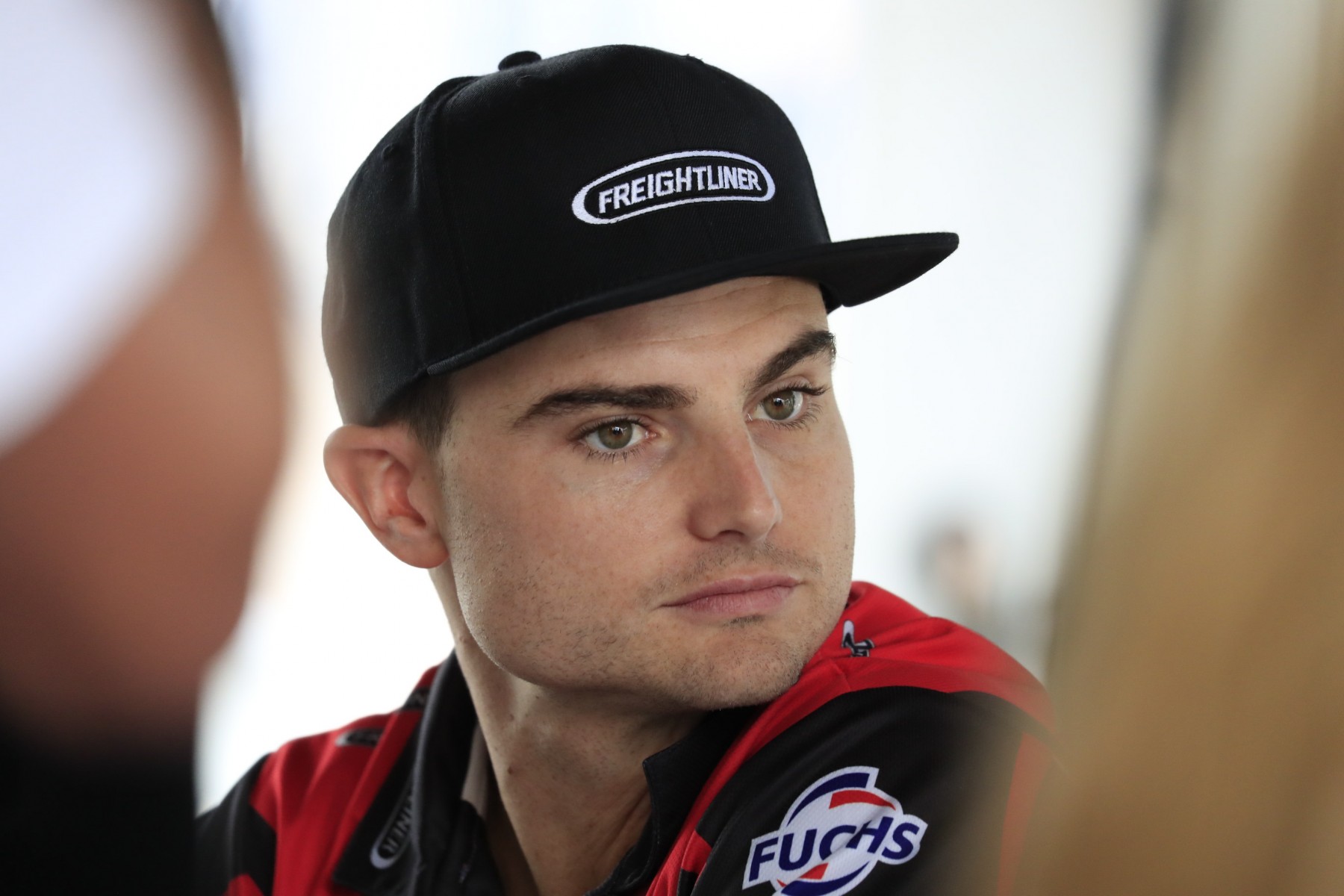 Brad Jones Racing’s 2016 recruit Tim Slade gave us a slice of his personality ahead of his Inside Supercars appearance this evening.

‘Sladey’ took supercars.com’s quick questions this week and threw a cheeky one at next week’s guest, as well as outlining his cooking prowess and goals outside of Supercars. 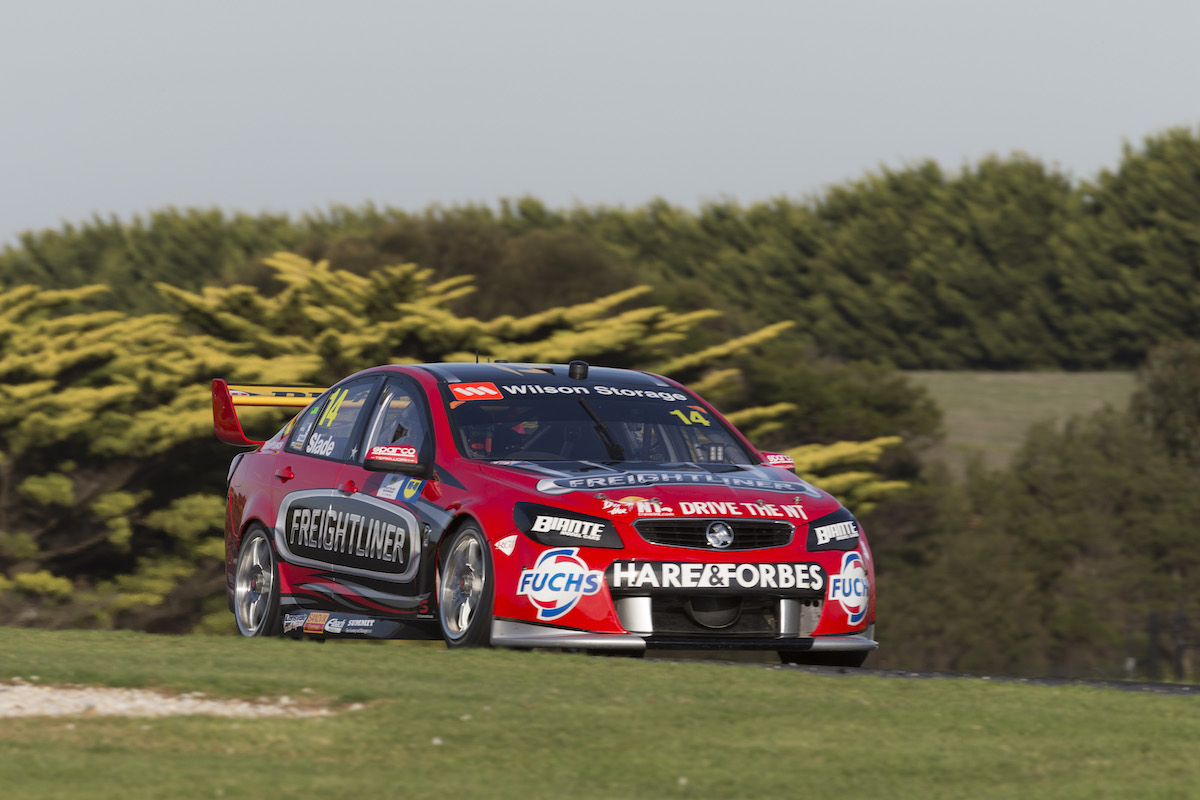 I actually only just said this last night – I don’t really go too far outside the square with cooking, I leave that more so up to (girlfriend) Dani. But last night I said, ‘this is probably my signature dish if any’ – it’s a Chicken Tonight honey mustard chicken, I do that with steamed veggies and brown rice. It’s a winner!

I don’t really ever think too much outside of motor racing.

If you don’t have one, what’s on your motorsport bucket list?

Apart from the obvious – winning races, Championships and Bathurst … V8s for me, as far as I can see at the moment is always going to be my priority and all my energy and focus is put towards that. But if I could fit in some sports car racing overseas, that’s just a bit of a bucket list item for me. The long distance races at some iconic tracks like Spa and Nurburgring and those types of tracks.

What is your go to karaoke song?

I don’t do karaoke. Actually, I think I might have at the end of the gala last year, but I won’t be able to remember what song I sung!

Which current V8 Supercars driver who you haven’t raced with before, would you choose to drive with at Bathurst?

It’d be pretty cool to race with Lowndesy at Bathurst, I reckon.

Last week’s question from Betty Klimenko – are you enjoying where you are at BJR, and what you do?

Your question for next week’s guest, James Moffat?

Is it true your wife Leah is faster than you in a go kart?

Stay tuned for more from Slade on tonight’s episode of Inside Supercars, from 7.30pm AEST on FOX SPORTS 506, when he is joined by former stablemate Garth Tander.