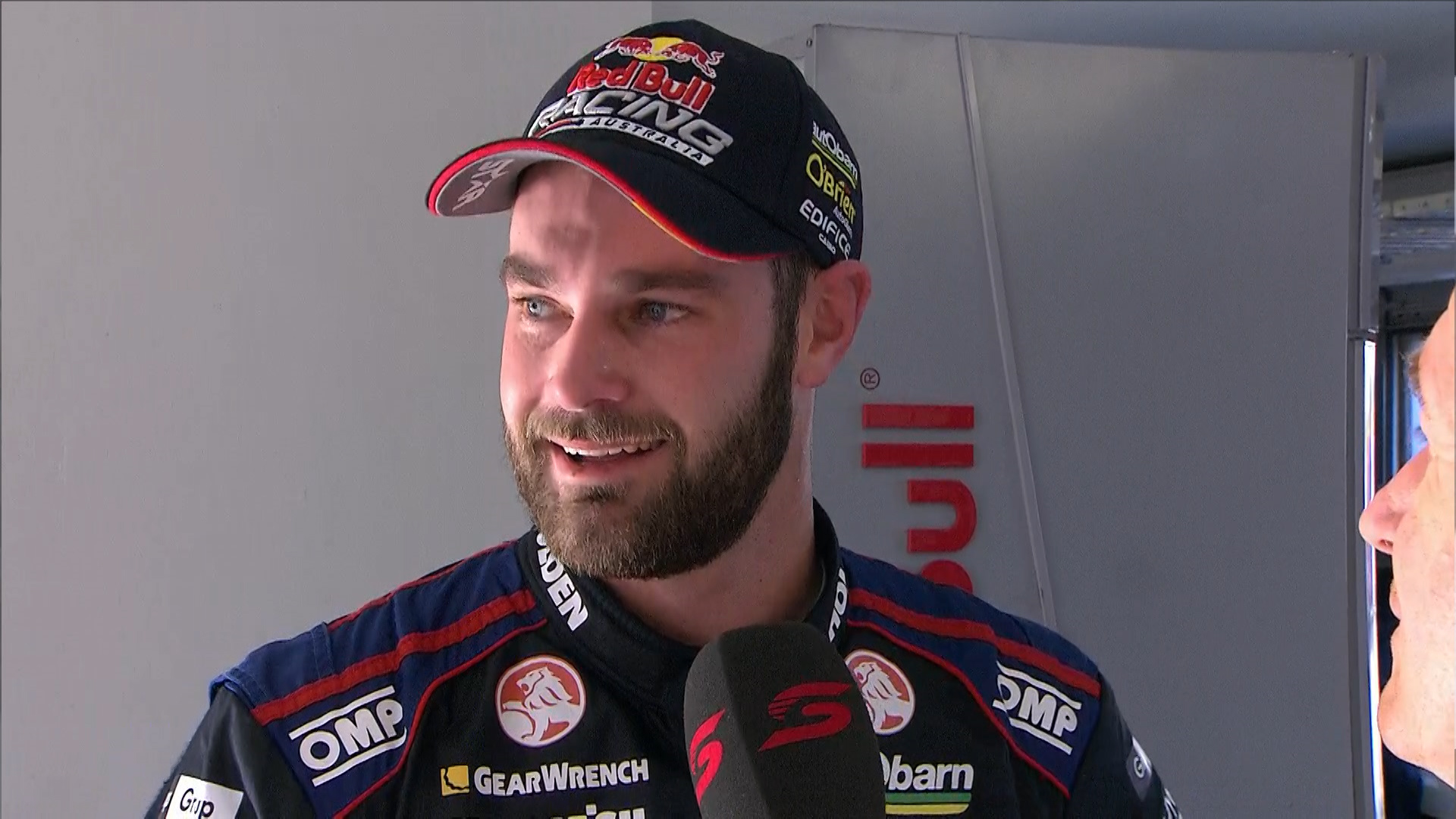 Ahead of his Inside Supercars appearance this evening, flamboyant Kiwi Shane van Gisbergen took five quick questions for supercars.com and fired another at next week’s guest Chris Pither.

Van Gisbergen sits second in the championship and is a real threat for teammate and points leader Jamie Whincup this year.

The Red Bull racer earned two top five finishes at Sydney Motorsport Park last year and was a standout the year before, drifting home in a wet weather finish.

VASC: What was the last concert or sporting event you attended?

SVG: I went to the Blues – Waratahs game.

Competing in the Le Mans 24.

I had some fun at the O’Brien filming – they’re a bit out of control this year and crazy fun, so with Craig and Jamie we’ve had a few laughs. Smashing a pie in Jamie’s face was pretty good!

Which current driver you haven’t raced with before would you choose to drive with at Bathurst?

A question for next week’s guest, Chris Pither?

Stay tuned to tonight’s edition of Inside Supercars for more with Van Gisbergen and special guest Lee Holdsworth, on FOX SPORTS 506 at 7.30pm AEST.