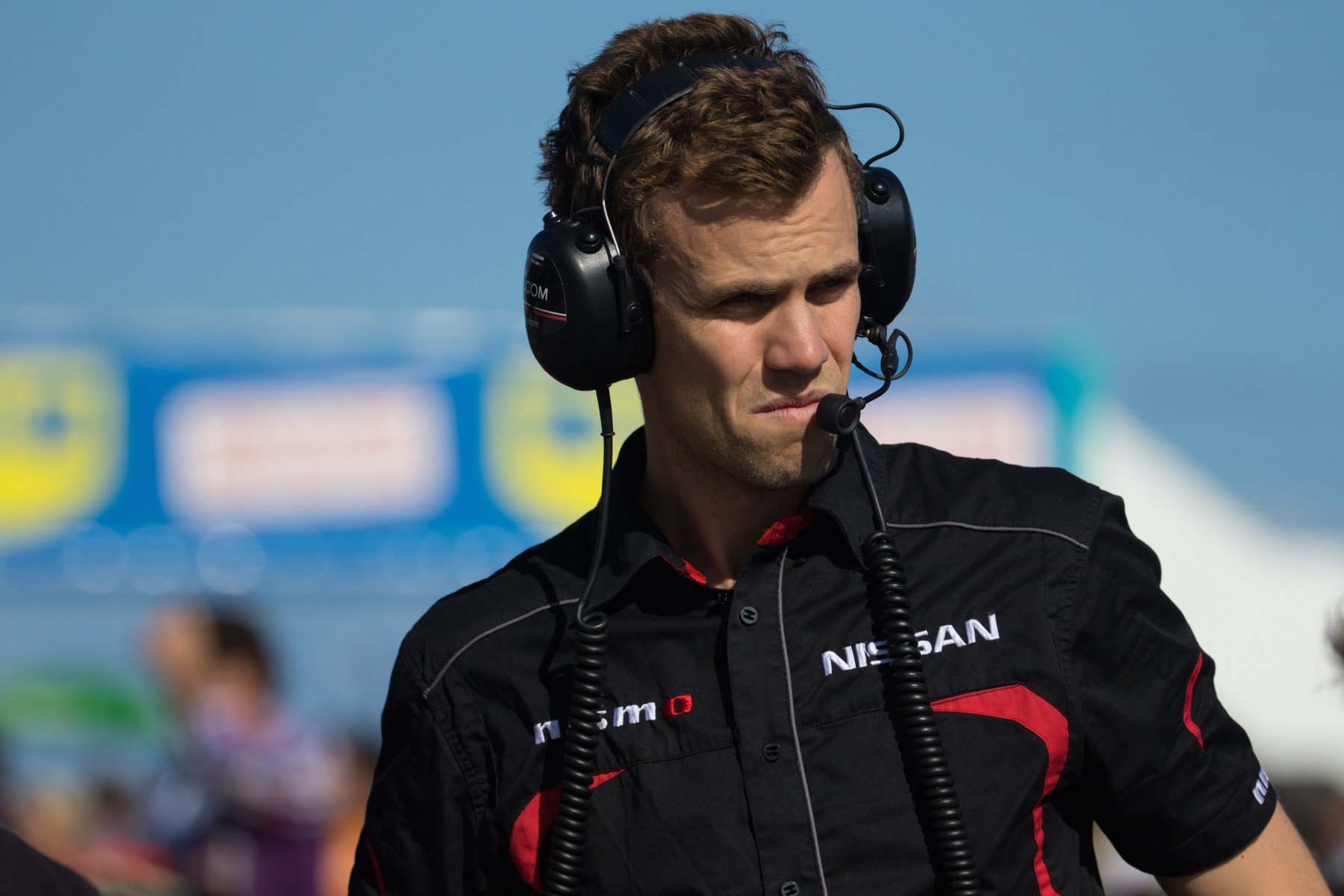 He engineered James Courtney to his Supercars Championship win in 2010 and has been team manager for Nissan Motorsport since 2014 – Scott Sinclair sat down with supercars.com ahead of his Inside Supercars appearance this evening.

Sinclair has received plenty of praise from the Kelly brothers for his part in Nissan’s improved performance and joins the panel after the team’s win in Darwin, its second in the new gen Supercars era. 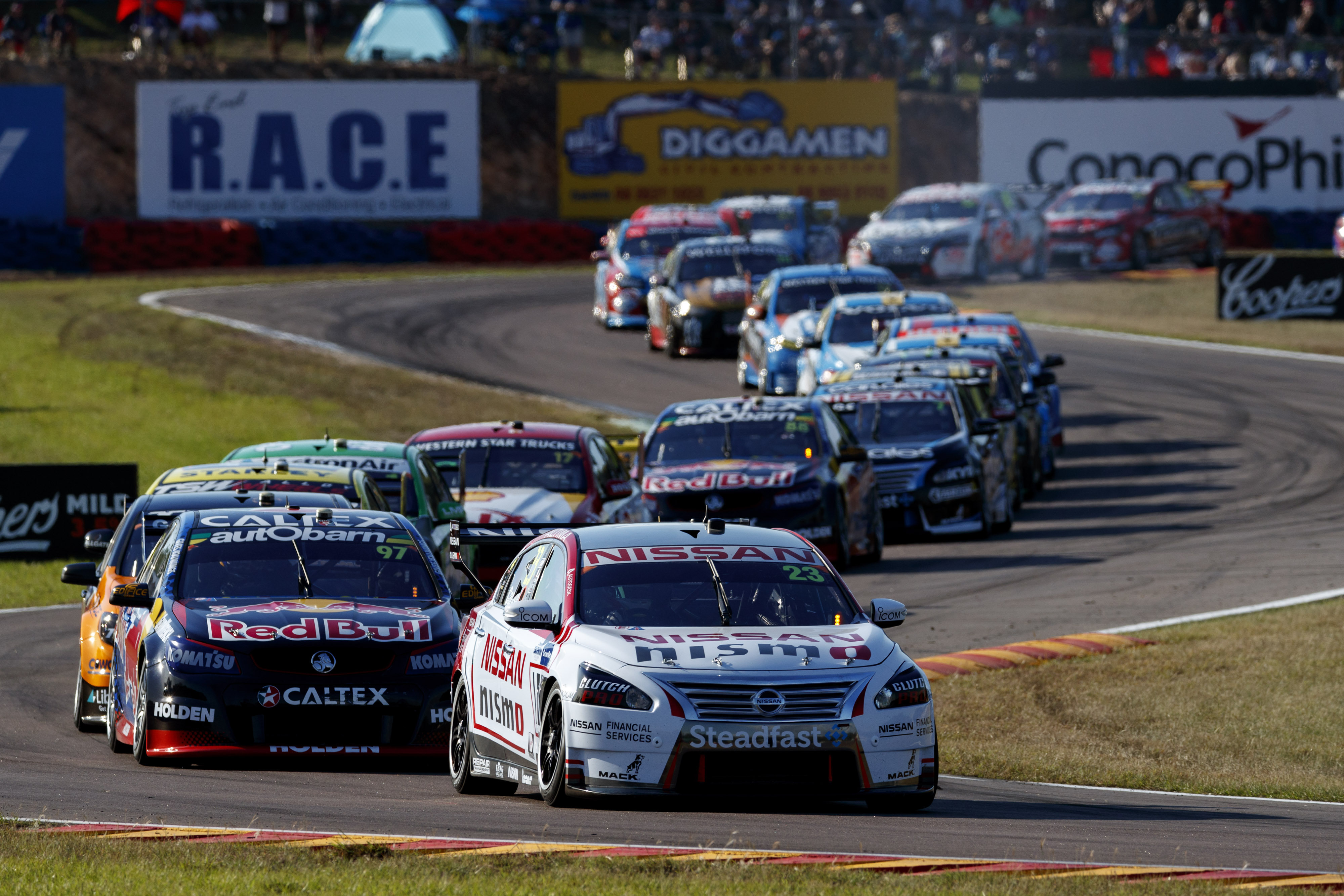 VASC: What was the last concert or sporting event you attended as a fan?

SS: “Probably the AFL grand final last year, and concert would be Bon Jovi. That was a while ago.”

If you were a DJ, what would your DJ name be?

“DJ Xtreme, that’s what I used to be. It starts with an X and not an E … that was a while ago. When we left school we started doing it, a mate and me. It was a good fun but it has been a while now.”

“We had another baby – my third daughter was born between Phillip Island and Perth.”

If you could choose your ultimate driver pairing for the Bathurst 1000 who would you pick?

“Shane [van Gisbergen] is probably going pretty good at the moment in the longer races so I’d probably take Shane, and all of our guys can battle it out for the other seat.”

A question from last week’s guest Will Davison – what’s your best memory of working with him in 2008?

“First race win – I think it was his first race win in V8s and mine as well, that was race two at Eastern Creek.”

A question for next week’s guest Chaz Mostert?

“How are you enjoying your new haircut?”

Stay tuned to FOX SPORTS 506 tonight for Inside Supercars at 7.30pm.