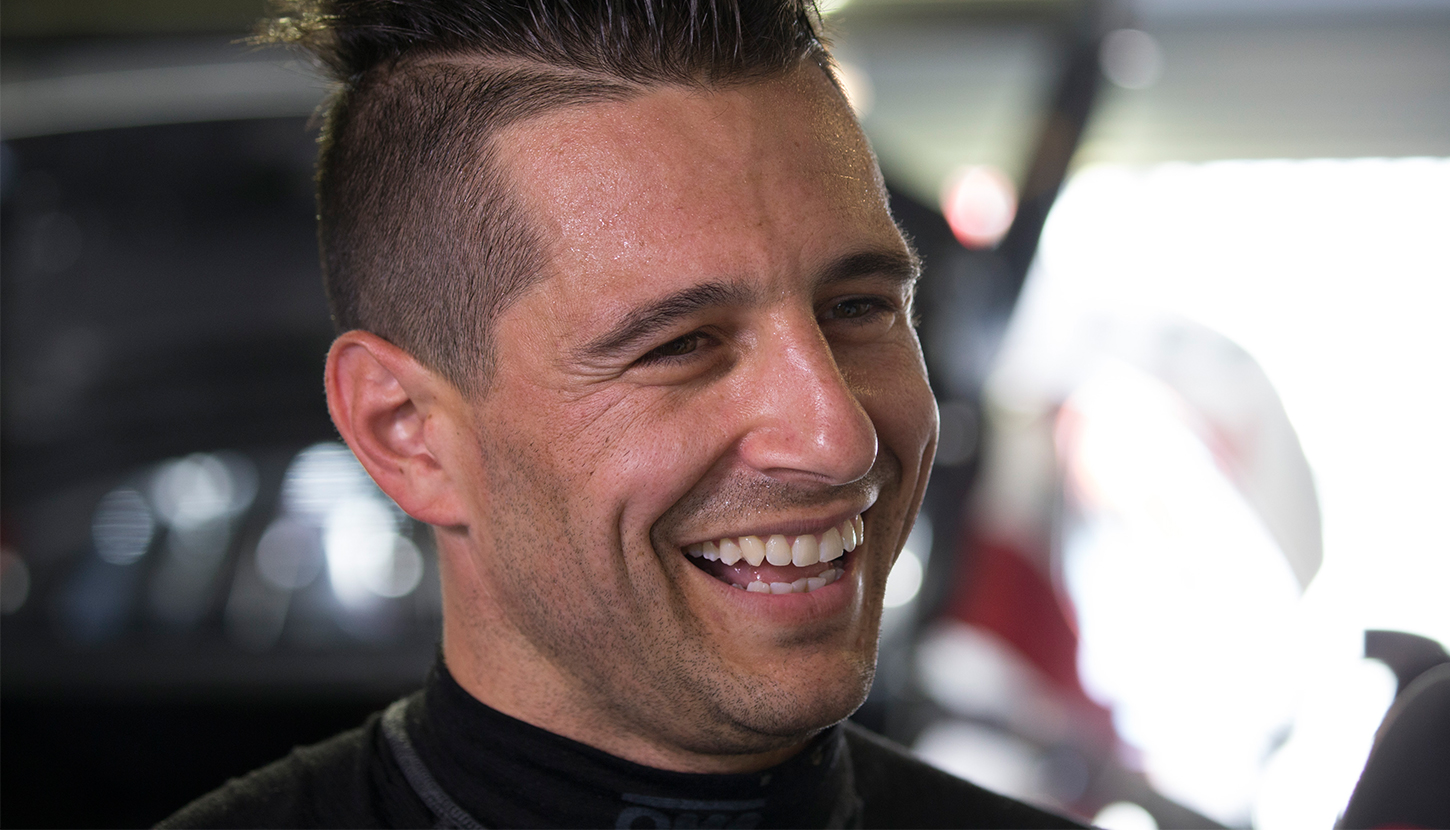 Ahead of his appearance on Inside Supercars this evening, supercars.com got to know Nissan Motorsport's Michael Caruso.

A huge soccer fan, ‘Caruse’ dished on the sporting event on his bucket list, and his recent soccer-focussed trip to Milan.

Nissan are a major sponsor of the champions league, and they had 900 corporate guests and I was one of the lucky attendees. I was pretty lucky.

Probably homemade pasta. I actually had it on the weekend, which was pretty good. I like to get the hands dirty and make some fresh pasta for the girls.

Probably a World Cup Final. I wouldn’t mind going to watch a world cup final, it happens every four years so it would be pretty cool to tick off.

Strangers in the night - Frank Sinatra [laughs]. I’m a bit of a Sinatra fan.

There’s so many good ones. I would probably go with someone that’s a similar height to me, so I don’t have to wear an insert. That limits a lot of the field [laughs].

I’m trying to think who’s my height. Who have we got? Lee Holdsworth? Holdsy’s my height, we’ve driven together before, we get on pretty well, we had a good time last time.

Question from last week’s guest James Moffat – is it true you have to always finish a meal on a savoury dish, not a sweet dish?

It is. It’s very true. I’ve got a weird habit. I like sweet food, but I love savoury more than I love sweet.

A question for next week’s guest, Will Davison?

What are the pros and cons to living in Queensland, as opposed to Melbourne?