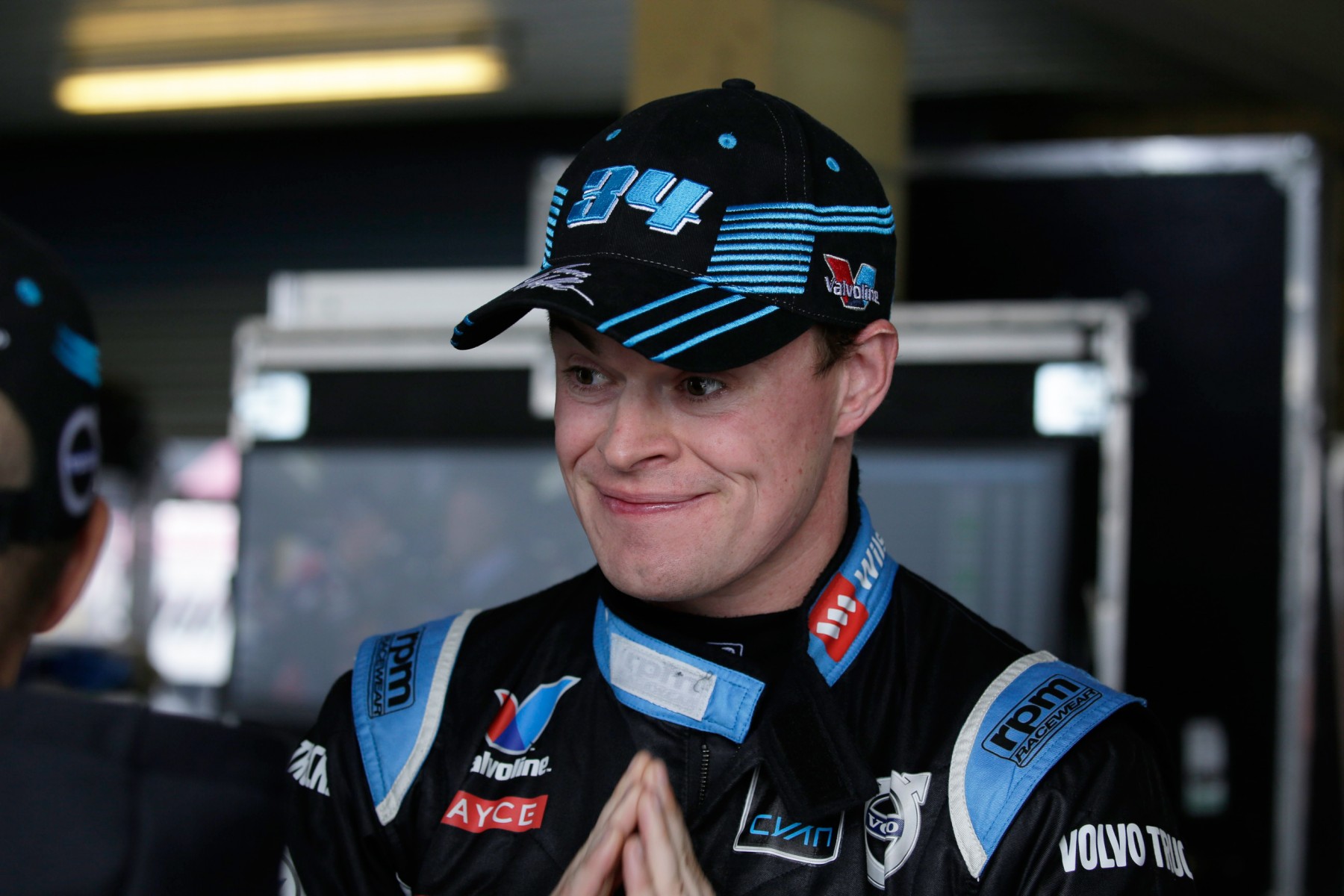 Ahead of his appearance on Inside Supercars this evening, Volvo’s newest name James Moffat took supercars.com’s quiz to give us an insight into his personality.

The Bathurst runner-up is desperate to better his 2014 result at Mount Panorama – read on to find out which big name he’d love to tackle the 1000 with. The two surnames would look pretty cool on the car’s rear window, that’s for sure! 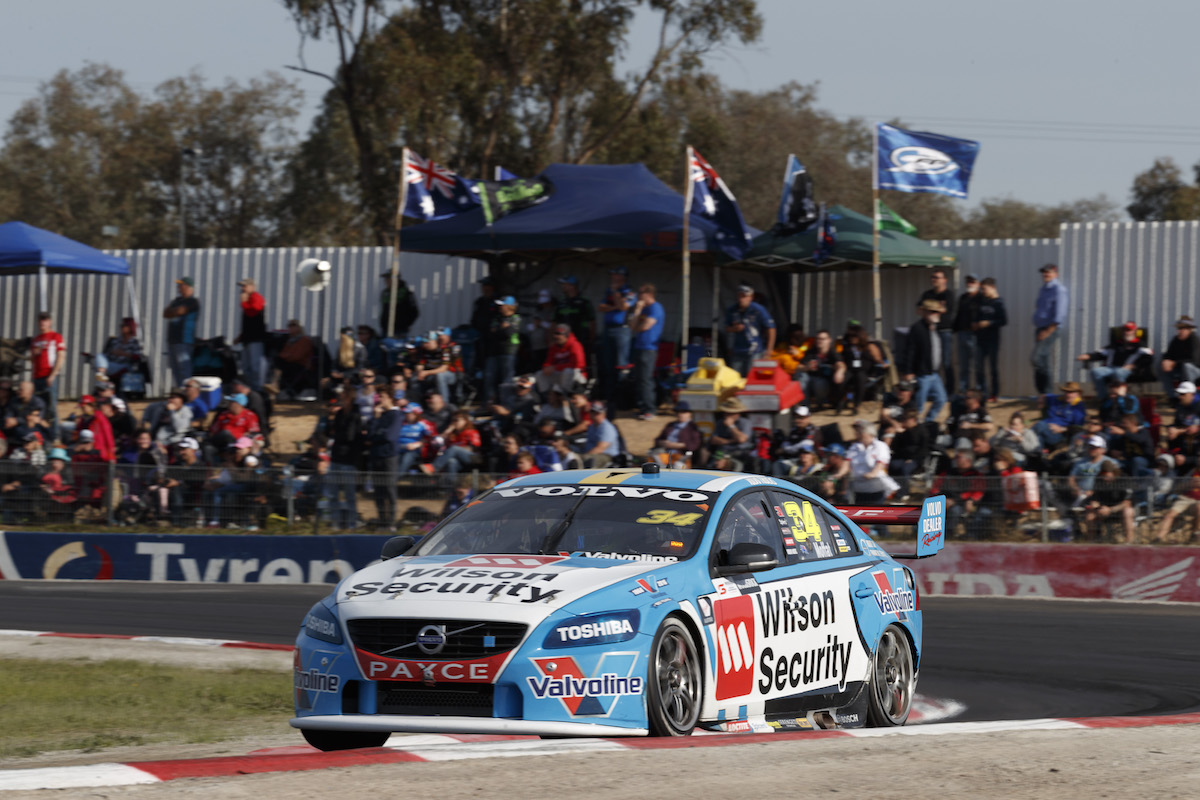 Whatever [wife] Leah is cooking – that’s pretty much my signature!

Anything outside of motorsport?

No – I just want to win Bathurst.

I’ve never done karaoke, so I don’t know what my go to song would be. I’m not much of a singer.

I think Jamie Whincup. He’s always been good and competitive there, he always has a shot of winning the race. Six championships and four Bathursts speak for themselves.

Question from last week’s guest Tim Slade – is it true your wife Leah is faster than you in a go kart?

A question for next week’s guest, Michael Caruso?

Michael? I need to think about this! Is it true you have to always finish a meal on a savoury dish, not a sweet dish?