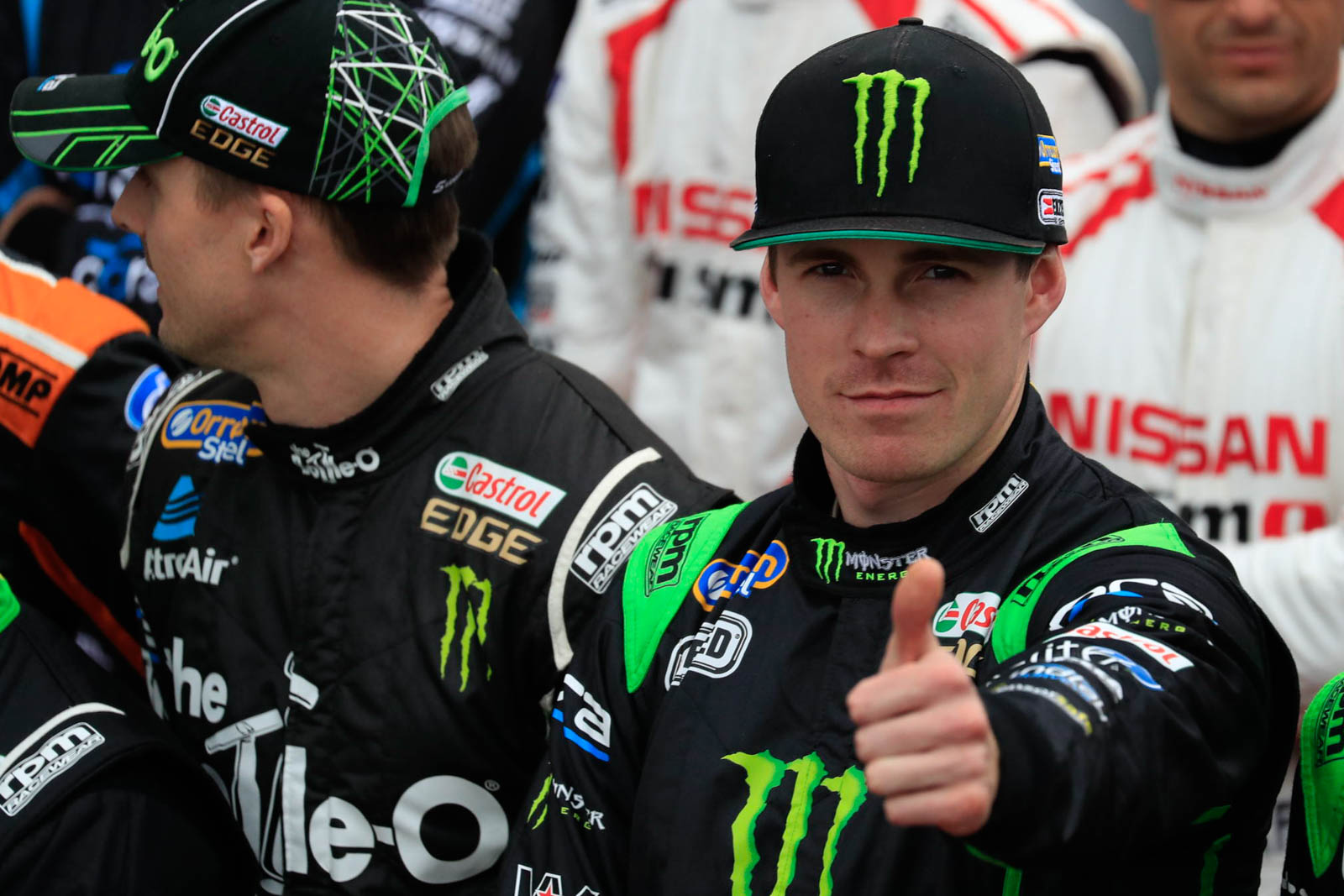 A rising star of Supercars, Jack Le Brocq joins the Inside Supercars panel tonight and took supercars.com's quick questions before his appearance.

Off the back of a strong PIRTEK Enduro Cup campaign with Cameron Waters – which included an impressive fourth place finish at Mount Panorama – Le Brocq now shifts his focus to the Dunlop Series as he challenges his teammate Garry Jacobson for the title win. 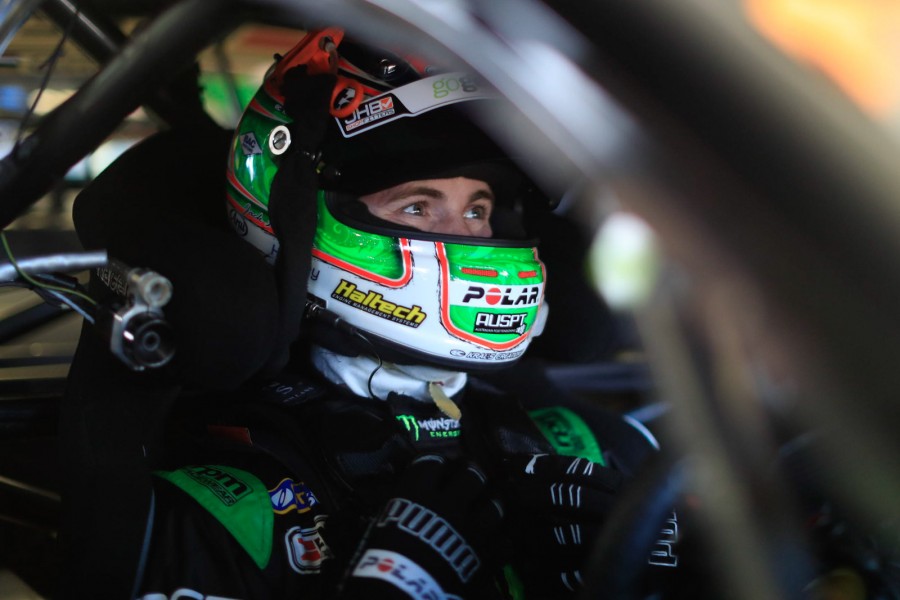 I actually have never really been to a concert before, maybe when I was a young tacker, a Wiggles concert or something like that. Last sporting thing I went to was a rugby game midway through the year.

The only thing I really cook is probably spaghetti Bolognese, because it’s just easy and if I’m home on the weekend I can just do that, it takes 20 minutes.

I would like to go over and do the Indy 500 for do a Grand Prix or something like that. It would be pretty awesome to go and check those out as a spectator.

It would be pretty cool to drive with Craig Lowndes I reckon, he’s one of those guys I have always looked at growing up and always followed his career. It would be awesome to drive with him, there’s so much success there.

Question from last week’s guest, Dale Wood – when making a cup of tea, do you put the milk in first, or last?

Next week Adrian Burgess will be on the show – do you have a question for him?

[With the help of Lee Holdsworth] What’s your obsession with cats?