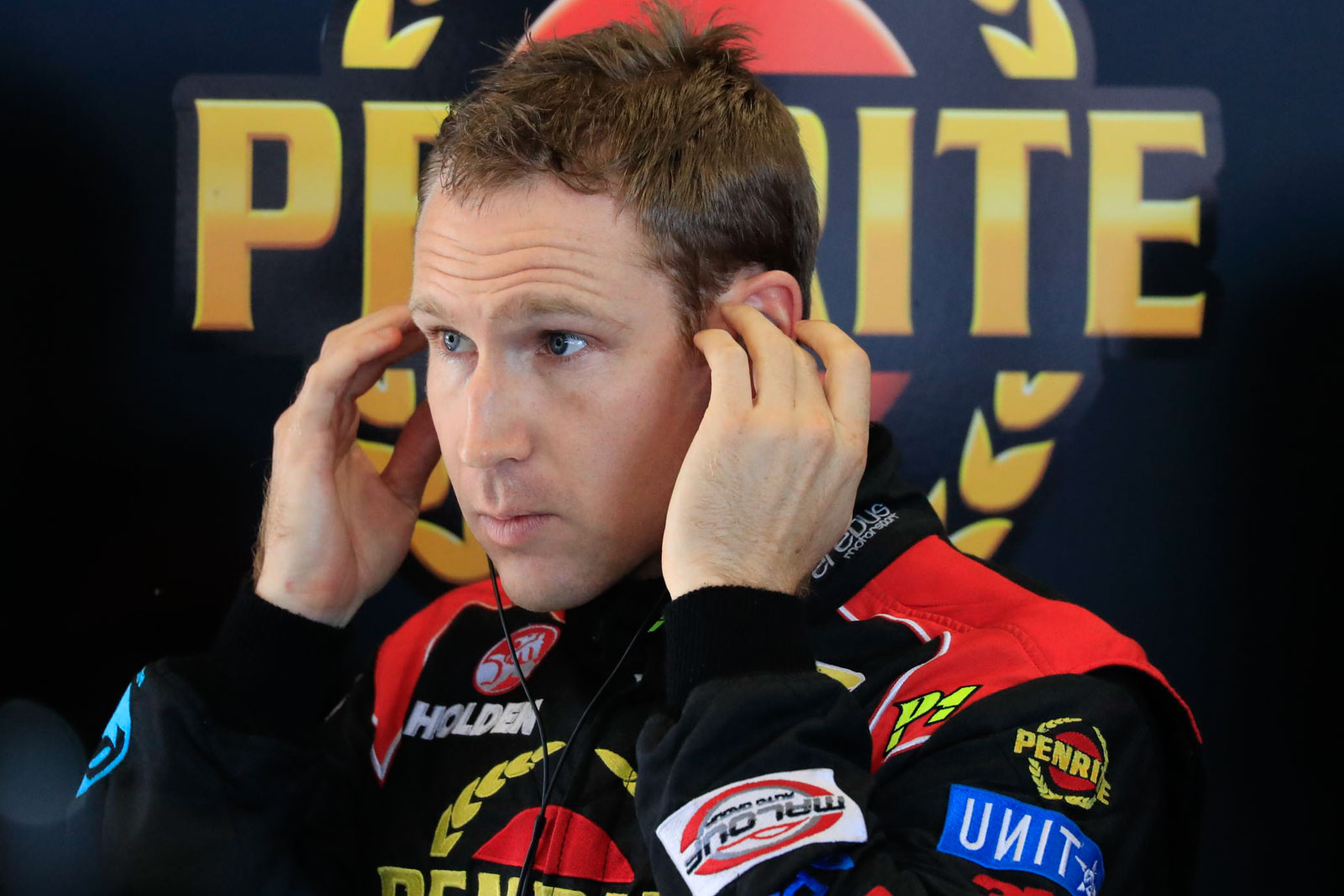 See what happens when he gets distracted by flickering lights and how he was received at the top of Mount Panorama over the weekend as he gives an insight to the man behind the helmet.

VASC: What was the last sporting event or concert you attended as a fan?

DR: The last sporting event I went to was Storm versus Raiders, that was about two weeks ago, it was a semi-final.

Rack of lamb with veggies. It’s very lame but it’s what I like.

Like things to do in life? Heaps. I was just talking about going to Burning Man.

Off-track memory – I’m trying to think about what I have done.

The lights just dimmed, did you notice that?

Didn’t you? How do you not notice that… apparently that means there’s a ghost. When the lights flicker or dim, there’s ghosts around.

On the flight up here I was watching The Conjuring 2, a horror movie at seven o’clock in the morning.

There it goes again.

Now the light has completely switched off – there must be a ghost here.

I told you (laughs).

I’m trying to think! It’s off-track but still on-track if you know what I mean – I went to the top of the mountain because I missed the shootout. So I walked up and down from Reid Park all the way to McPhillamy Park and Skyline, and met some very interesting people, it was fantastic.

Did people recognise you?

Absolutely! People kept running up to stop and talk to me, it was hilarious. Probably the best thing I’ve ever done at Bathurst.

It was really interesting, people make the coolest stuff and have all these signs up and it’s just hilarious, there’s a lot of character up on that hill. I’ve never done that before, and I’ve said if I miss the shootout one year I’ll go up. So this is the first year I’ve missed the shootout. Technically I’ve missed it before, but I’ve crashed, so [this year] legitimately missed it on pace, which sucks.

Moving on – which current driver who you haven’t paired with before would you choose to drive with at Bathurst?

Last week’s question from Jonathon Webb – which actor do you think you’re most like?

My girlfriend says I look like, what’s his name?

That's him! Will Ferrell.

Next week’s guest will be Sunday’s Gold Coast winners; do you have a question for them?

It depends who they are, I can’t ask generic questions … it could be me, I could be asking myself a question.

Does it have to be about anything?

Ask them how long it takes for the sun’s light to hit the earth. Ask them and see if they know it.

Stay tuned for more from David Reynolds and other special guest Scott Pye on tonight’s episode of Inside Supercars on FOX SPORTS 506 at 7.30pm ADST.