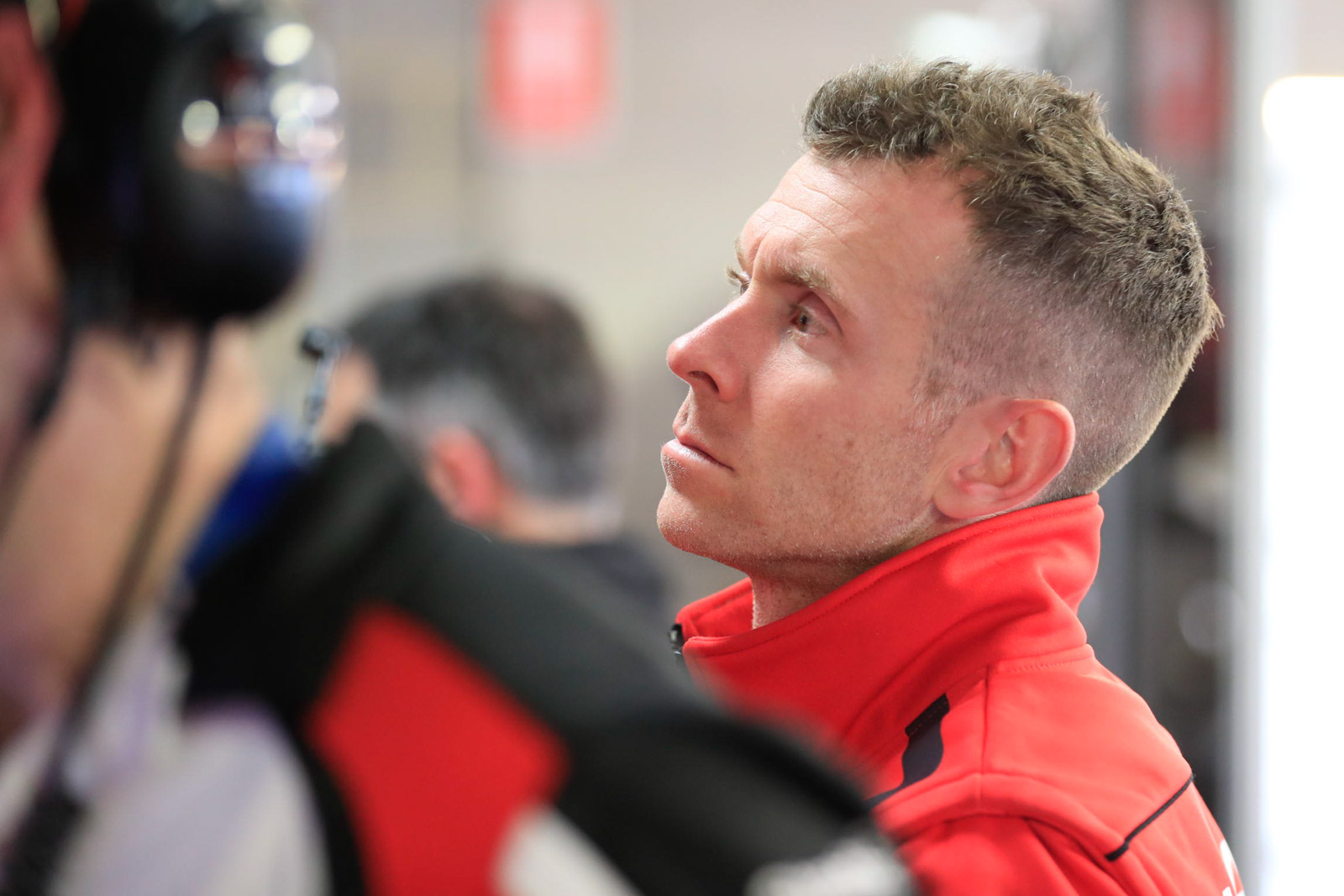 After earning a top 10 result as the first Nissan home on Saturday at the Gold Coast, Dale Wood answers supercars.com’s quick questions ahead of his Inside Supercars appearance tonight.

The GB Galvanizing driver is always good for a laugh and it sounds like he knows how to whip up a decent breakfast, too.

VASC: What was the last sporting event or concert you attended as a fan?

DW: I think it was the Taylor Swift concert. Maybe soccer, but I don’t really like soccer.

Probably going in a fighter jet, I’d love to do that.

That’s a tough one. I go away caravanning with our two little wrangers and Jess [wife], we love that.

Which current driver you haven’t paired with before would you choose to drive with at Bathurst?

Probably Shane, it’d be pretty cool to go with him I reckon.

Last week’s guest David Reynolds asked, how long does it take the sun’s light to hit the earth – he wanted to see if you knew the answer?

That guy comes out with some weird stuff.

Friggin’ hell, I don’t know! I’m going to Google it, make me look really clever (gets out his phone).

Can you give us a question for next week’s guest?

When making a cup of tea, do you put the milk in first, or last?