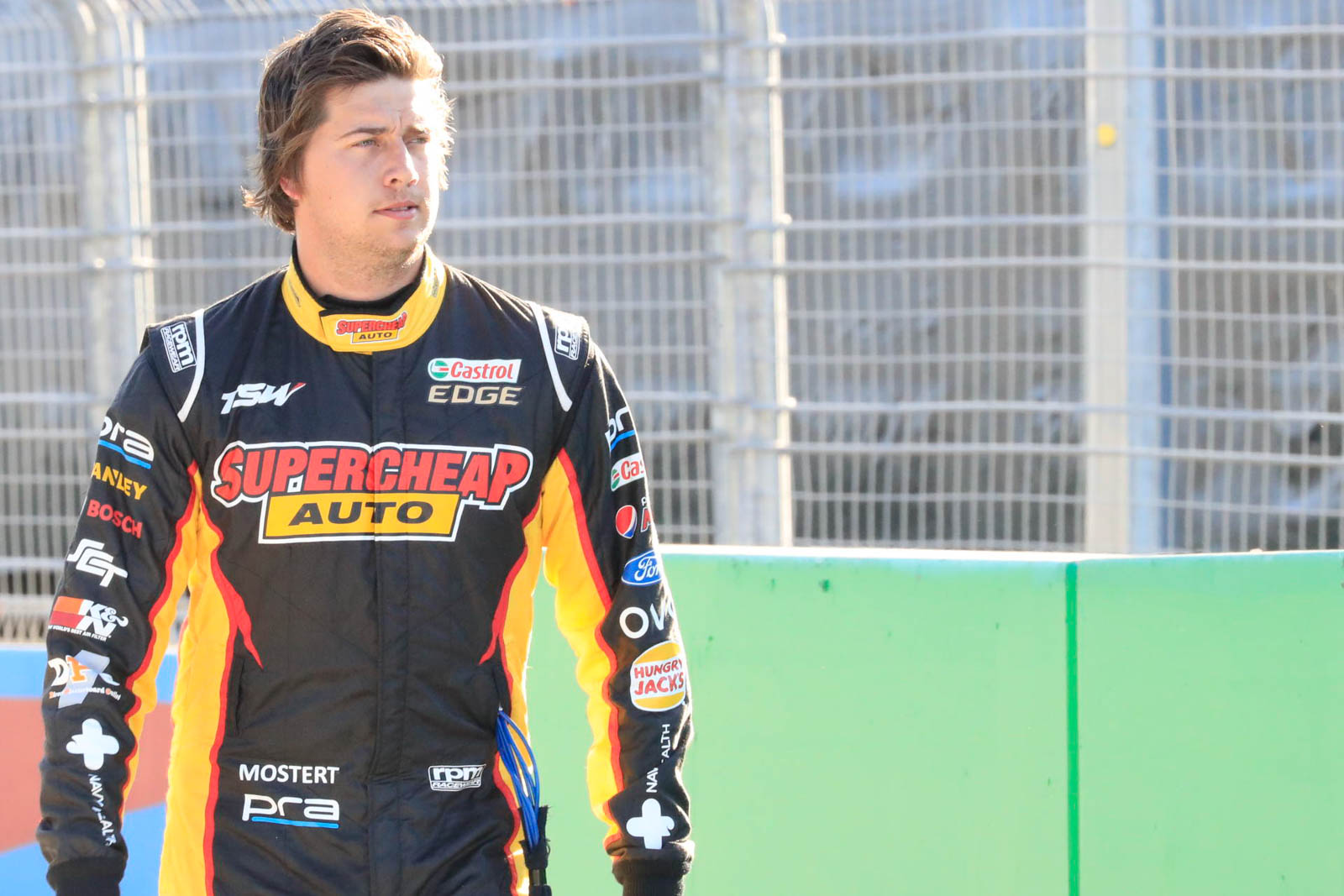 Chaz Mostert has been one of the biggest stories in Supercars this season – and we’re not just talking about his hairstyle.

Coming back from a bone-breaking crash at Mount Panorama, the 23-year old Supercheap Auto racer has found speed, earning three pole positions and is pushing to get on the 2016 winners list.

With a Supercheap Auto Bathurst 1000 title to his name already, Mostert is one of the stars of this generation – he took Supercars.com’s quick questions ahead of appearing on Inside Supercars this evening. 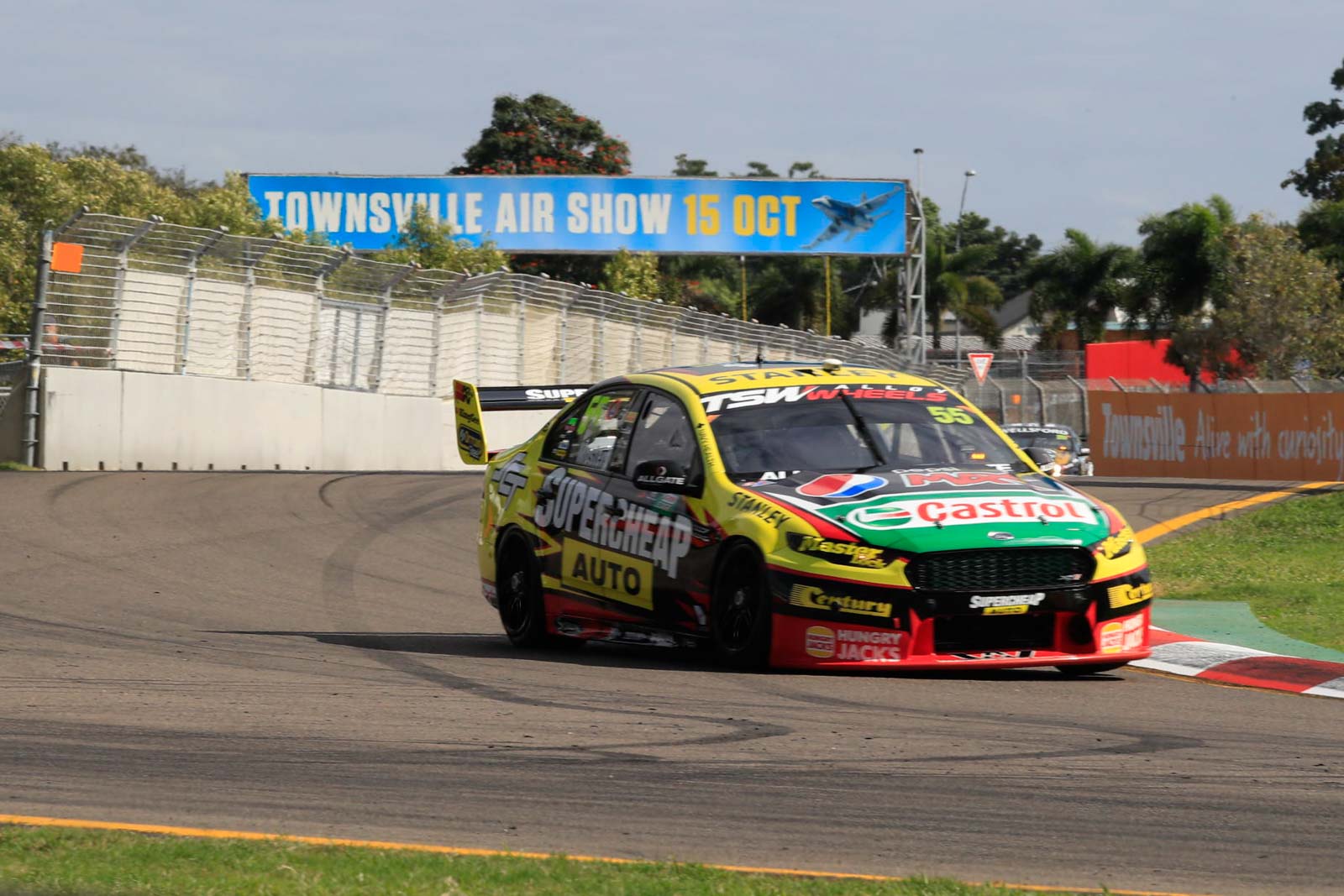 CM: It’d have to be NRL rugby this year, a Broncos match for Supercars – that was a bit over a month ago.

To see some more of Australia. We get to go to some amazing places around Australia like Darwin and North Queensland, so I’d like to just get a bit more in-land and see the country a bit more in-depth.

It’s hard to choose a song – probably anything Blink 182.

We went up to Darwin to go fishing, it was pretty cool to try and chase some barra down.

If you could choose any driver in the field to race Bathurst with, who would you choose?

Question from Will Davison last week – how are you enjoying your new haircut?

Yes, the new haircut is going well but sometimes I get sunburnt; this hair’s not as shady.

A question for next week’s guest, Rick Kelly?

Ask Rick which brand of hair goo he uses.

Catch more from Mostert on tonight’s episode of Inside Supercars on FOX SPORTS 506 at 7.30pm AEST.