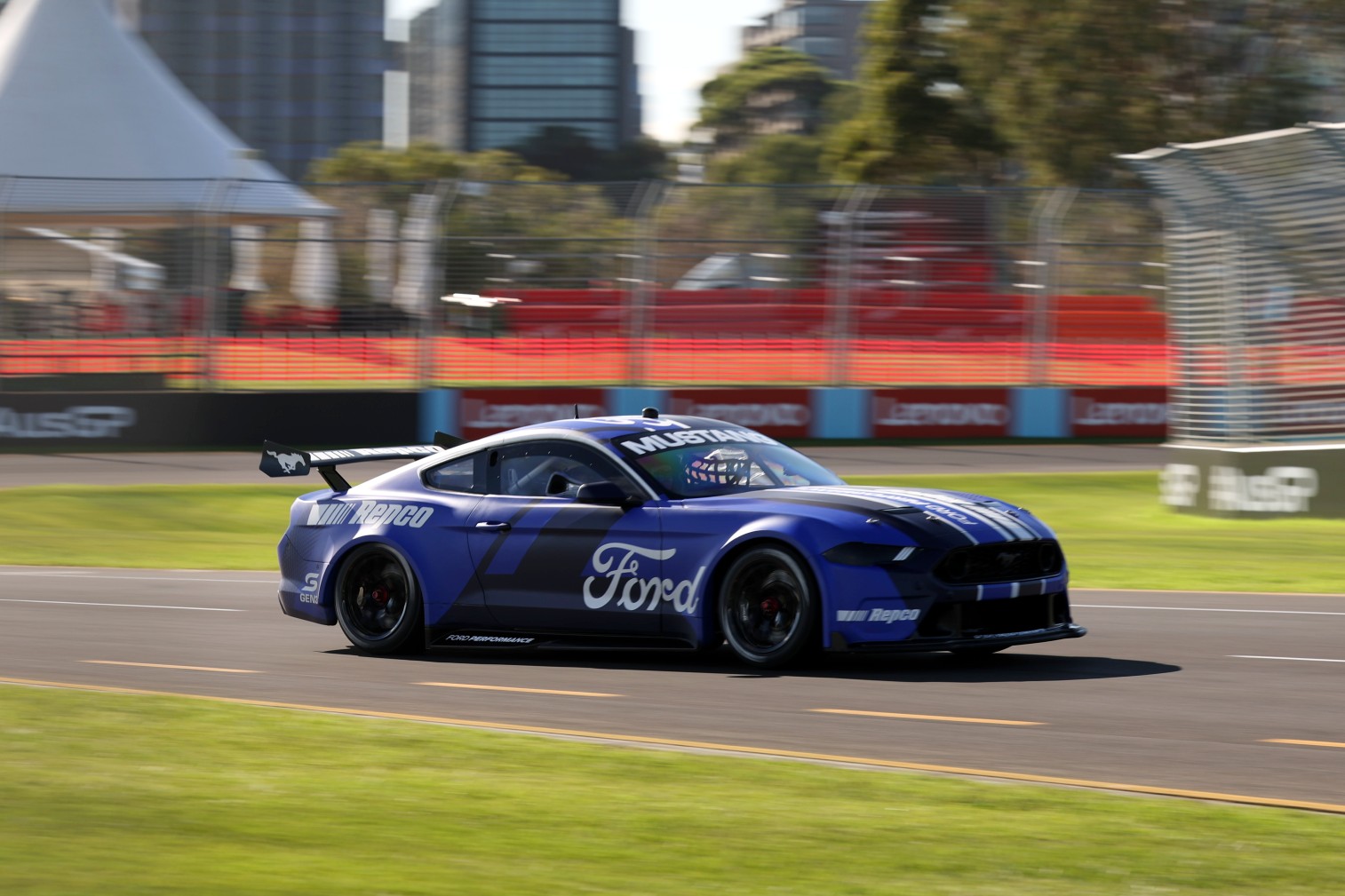 The Gen3 prototypes will be put to the test across all three days of next week’s return to North Queensland, the NTI Townsville 500.

The Gen3 Chevrolet Camaro and Ford Mustang prototypes will turn their first laps of the Reid Park Street Circuit next weekend.

Townsville will become the sixth different circuit to have hosted Gen3 running.

Most recently, they were on the tarmac at Wellcamp airport in Toowoomba for aerodynamic testing.

The Gen3 Camaro and Mustang will be stationed in the Supercars paddock in Townsville throughout next weekend’s event.

There, fans in the paddock area will be able to catch a glimpse of the cars that will take over the grid from 2023.

Fans trackside will get to take in the sights and sounds of the new Supercars on track during four dedicated Gen3 sessions throughout the event.

Townsville will be just the second street circuit to have hosted Gen3 running.

Back in April, the cars turned laps at the Albert Park Street Circuit during the Beaurepaires Melbourne 400.

There, the cars were also viewed by Formula 1 boss Stefano Domenicalli. 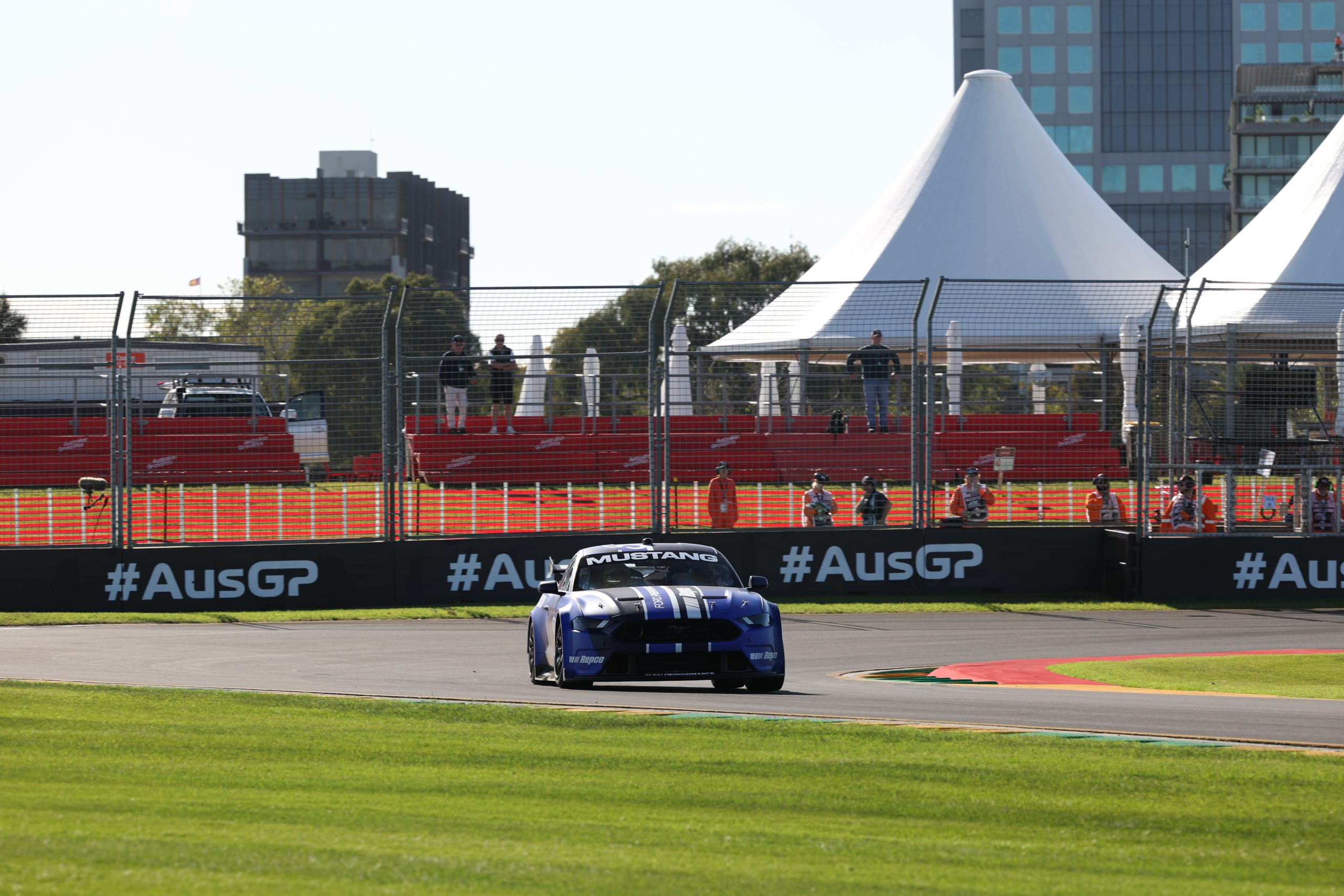 Drivers will be confirmed for the sessions over coming days.

NTI Townsville 500 Event Manager Matthew Ramsden is excited to see the future of Supercars hit the track at Reid Park.

"This will be the first time the the cars will be tested on a street circuit with kerbs as aggressive as Reid Park's.

“The dedicated track sessions will give fans a great insight into what’s to come in 2023.

“Fans can also look forward to getting up close and personal with the cars while they’re on display in the pit garages.

"They look and sound amazing, there’s no better place to put them to the test than Townsville.”