The testing has been carried out by General Motors homologation team Triple Eight Race Engineering.

Series leader Shane van Gisbergen took the wheel of a TA2 car, which is housing the engine prototype for testing.

KRE Race Engines has been tasked with the development of the GM engine, with a second prototype GM engine being built. 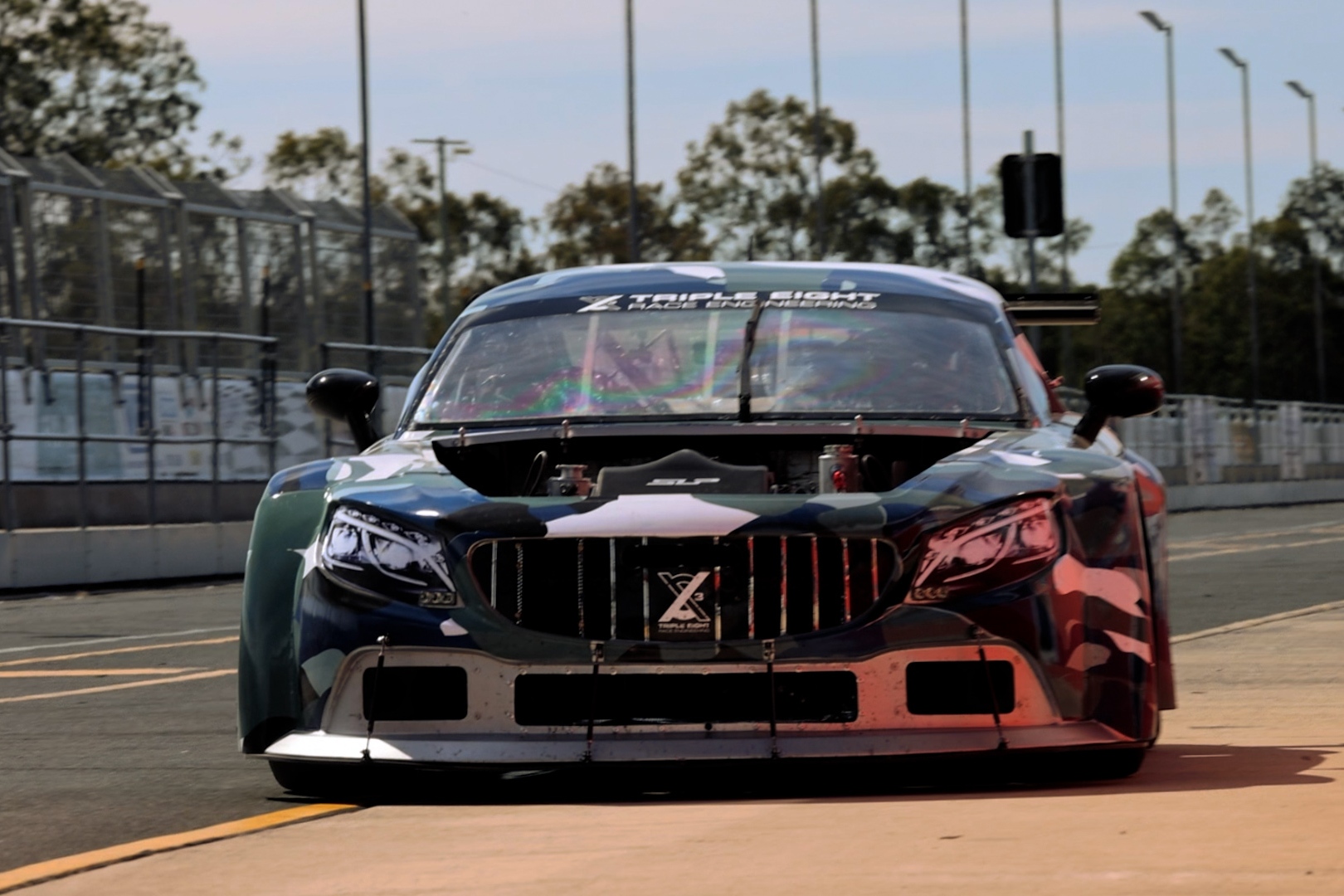 Ford teams will run engines which are being built by Mostech Race Engines.

“Everything needs a freshen-up,” Burgess said.

“We need to improve what we’re doing and make the sport more sustainable for teams.

“The requirement for this engine is to do double the life of the current engine.”

A key to the Gen3 ruleset is the overhaul of the aero package, with the Gen3 Chevrolet Camaro and Ford Mustangs to look more like their road-going models.

With an eye on closer racing, there will be a major drop in downforce, roughly in the order of between 60 to 70 per cent.

According to Burgess, an added drop in horsepower won’t see a drop in speeds.

The quickest speeds achieved by Supercars in a season come at Bathurst’s Mount Panorama, where cars nudge 300km/h at the end of Conrod Straight. 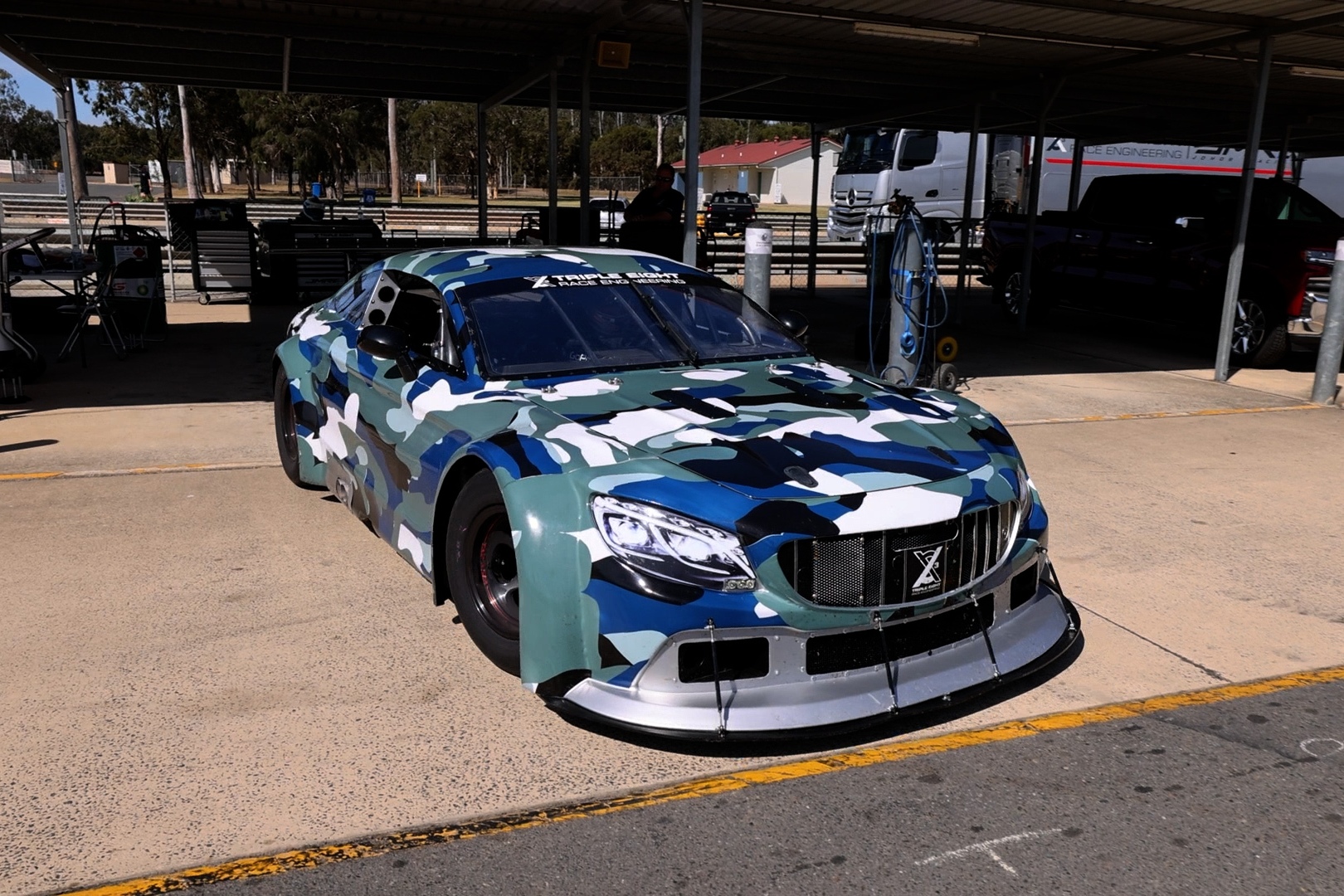 “There’s no requirement for 650 horsepower. We can bring the engine down to the high 500s or 600 and still be as quick,” Burgess explained.

“When we’re looking at removing the amount of downforce and drag that we will remove, equally when you do the maths, you don’t need as much horsepower to achieve the same speed at the end of Conrod Straight, for example.

“Taking 50 to 60 horsepower out of the engine allows us to go with a slightly different architecture, it allows us to push the engines for longer in its service life and interval life.

“With a 600-horsepower engine, we’re targeting a 10,000-kilometre life before it needs a full rebuild.”

The new engines will last longer, helping teams avoid rebuilds and ensuring greater reliability across a season, and be more market relevant for the manufacturer. 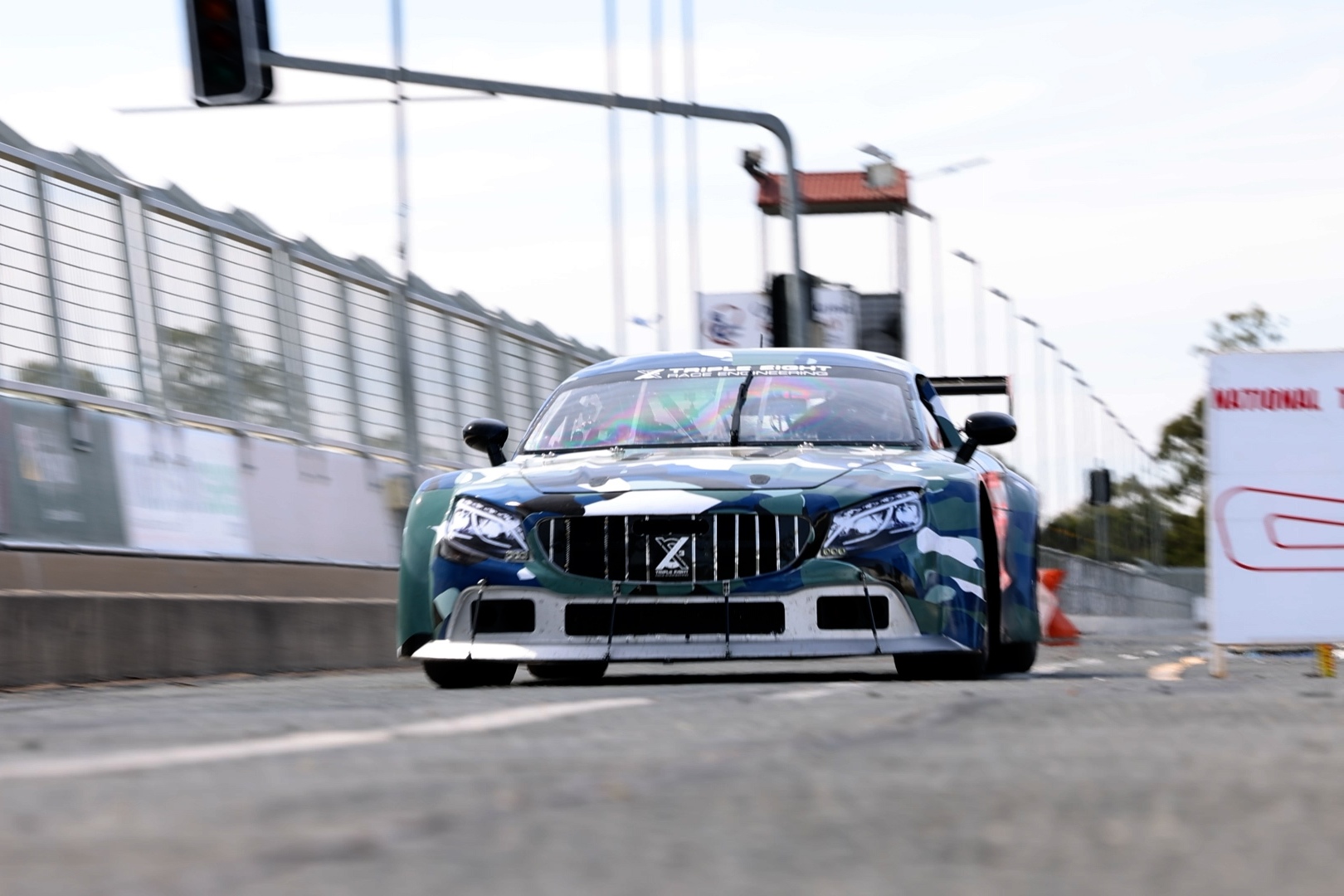 For Burgess, it marks another area of key improvement that the Gen3 ruleset will provide.

“At the moment, engines are stressed to within an inch of their life,” he said.

"They’re very finely-tuned engines which have been developed over a long period of time.

“They’re the most highly-developed V8s in the world. We don’t need to be operating that close to the line.

“We’re getting engines doing over 5000 kilometres, which we weren’t doing a couple of years ago.

“People were building engines at 2000 kilometres, because they could. You now have to get to 4000 kilometres before you can rebuild the engine.”

“It will sound different from the TA2 installation, the airbox is different and the exhaust is different,” Burgess said. 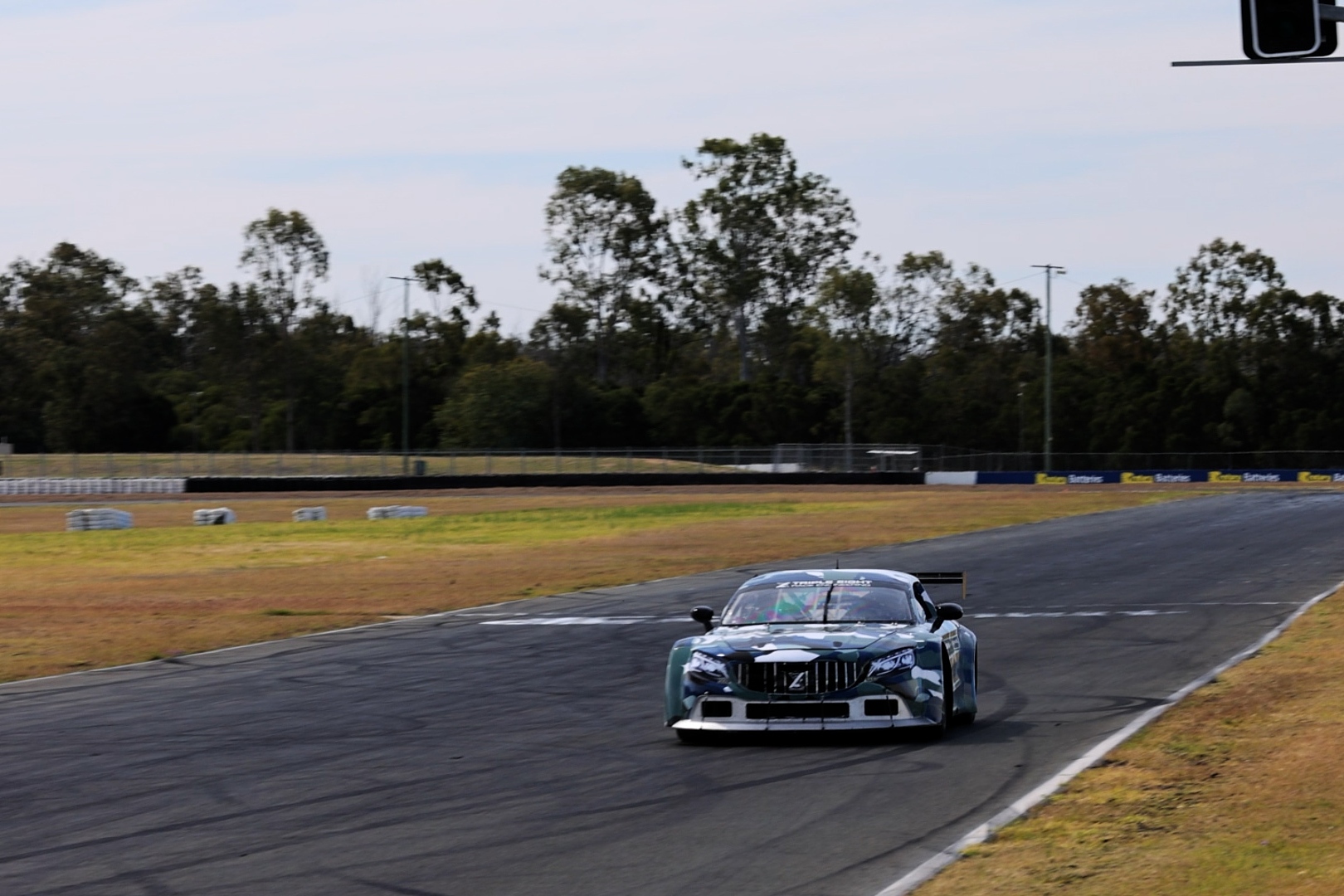 “We’re comfortable with the exhaust system we’re designing at the moment, we’ve got the ability to shorten or lengthen the muffler, or even run without it at certain places.

“We’ve got a few tuning tools to make sure that when we’ve got those engines in the correct installation, we can make sure we can tune the sound of them if we’re not happy with it.

“But at the moment, there’s nothing indicating that we won’t be happy with the noise of it.”