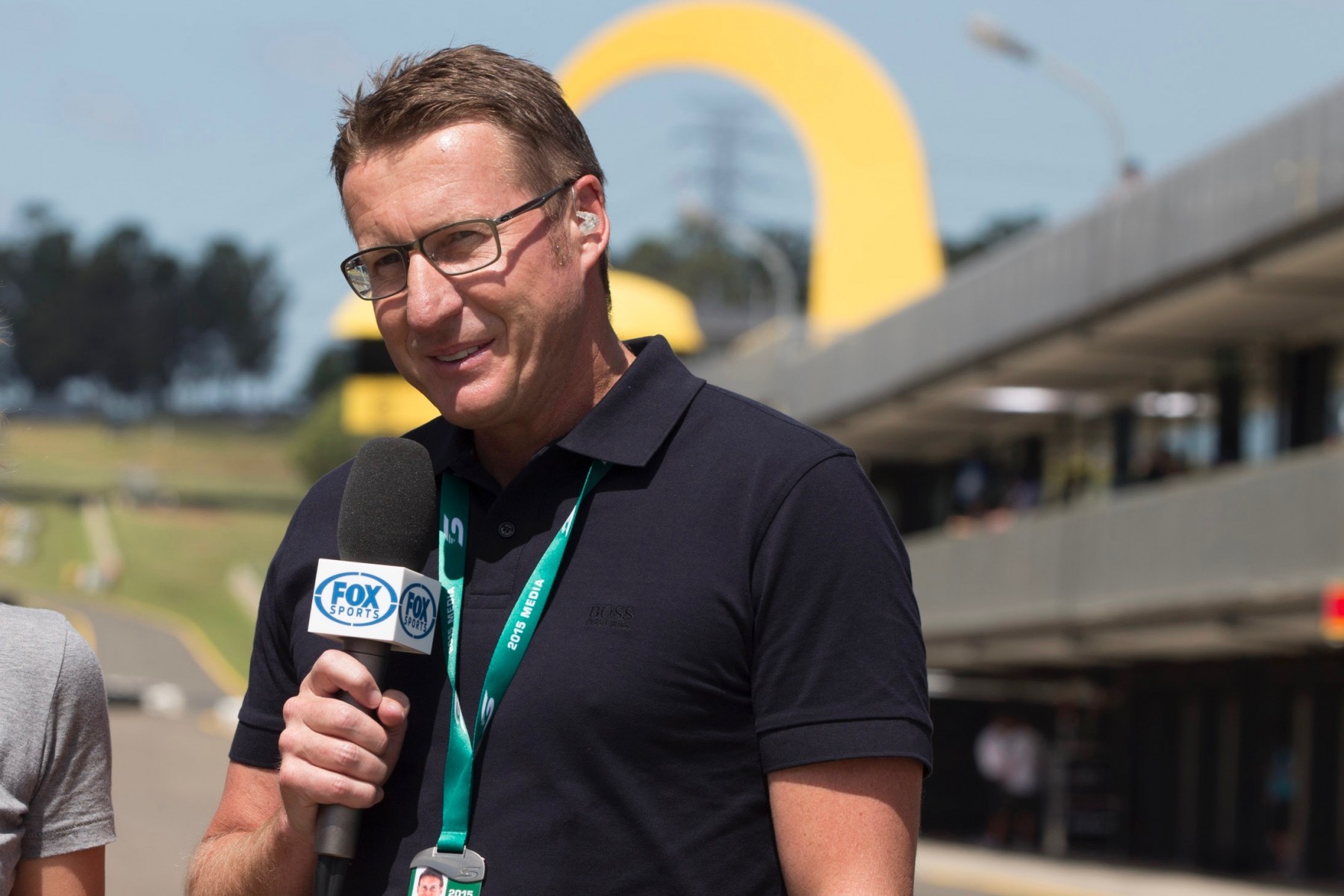 With season start just days away, V8 Supercars great and commentator Mark Skaife is focused on the battle between long-time rivals Mark Winterbottom and Jamie Whincup at this week’s Clipsal 500.

Having faced off against one another since karting days, Winterbottom versus Whincup is the perfect clash – one that reminds Hall of Famer Skaife of history’s best rivalries.

“I can’t wait for the Whincup-Winterbottom battle,” Skaife told v8supercars.com.au.

While he believes Winterbottom will have a better chance of locking in another title now he’s banked his first, Skaife does not doubt the all-time champ will bounce back this season.

“You don’t win the number of championships Jamie has and forget how to drive cars,” Skaife said.

“He knows how to drive cars, he’s very fast and at his best he’s probably the fastest in the field.”

Last season, Skaife was vocal about it being Winterbottom’s big opportunity to take the title. This time around, he believes it will be easier for ‘Frosty’ to defend the number one than it was to chase.

“I kept on saying last year it was a career defining year for him. And what happens now, the confidence and the understanding of how to win the championship is there.

“One of the really profound things – as weird as it sounds – is when the car comes out of the back of the truck and you go, ‘this has got car 1 on it’. It has a big effect. Every time this year, you’ll get into the car that has #1 on it.

“It means every time, you know how to win, you’ve worked out what the level of consistency is and the days you can’t win, where you need to finish at the pointy end.

“That’s something he did a really good job of – going into the Gold Coast round last year he had a 60 per cent podium rate, it was extraordinary. His level of consistency was fantastic. So that’s the sort of thing he’s got to apply.

“I think he will be harder to beat this year based on that.”

While Winterbottom’s question was the biggest, there are plenty of other great stories to unfold throughout the year, particularly the expansion of Triple Eight.

“Can he retain the championship – there’s a big question mark on that one,” Skaife said.

“[Shane] van Gisbergen is coming into be the teammate with Whincup, that whole thing of that dynamic and rivalry between the teammate, with Lowndes out by himself in his own car.

“And there’s a lot of other ones I like the thought of. I think DJR Team Penske going to two cars, the rivalry there will bring those guys along with Pye and Coulthard. How James Moffat goes with his mate McLaughlin, what happens to a guy like Dave Reynolds who was so competitive last year, can he make that Commodore go ok?

“There’s a heap of big ticket things for me, that I can’t wait for.”

The five-time V8 Supercars champion can’t wait to see who rolls out strong at the Clipsal 500 – a treacherous track that favours the brave and punishes mistakes.

“I’m really enthused by it all, I can’t wait,” Skaife said.

“If you look at the whole field there’s only 12 guys in terms of stability that are in the same chair, or team as they were last year. That’s the biggest change in Australian motorsport history in terms of the … V8 Supercars line-up.”

There are more contenders than ever, with Skaife noting almost one-third of the field capable of challenging for the title.

“I did a little number in the off season thinking about where they are now and who will go well – I reckon it shapes up that there’s eight red hot chances and 10 who could win it. For me that always bodes well,” Skaife said

Having won four races at the Clipsal 500 in his time as a driver, the former HRT hero knows what it takes to do well there. And as an expert commentator, he knows what to look for.

“One of the things when you get to Clipsal – it’s the first proper practice session.

“I love that session when everyone blazes out, all on fresh tyres and you work out very quickly who are those real combatants and that is a strong form guide for who’s genuinely fast.”

The Clipsal 500 kicks off tomorrow, with V8 Supercars on track for the first time on Friday.

29/02/2016
Stay In The Know
Sign up to the Virgin Australia Supercars Championship Newsletter
We use cookies to ensure that we give you the best experience on our website. If you continue to use this site we will assume that you are happy with it.Ok