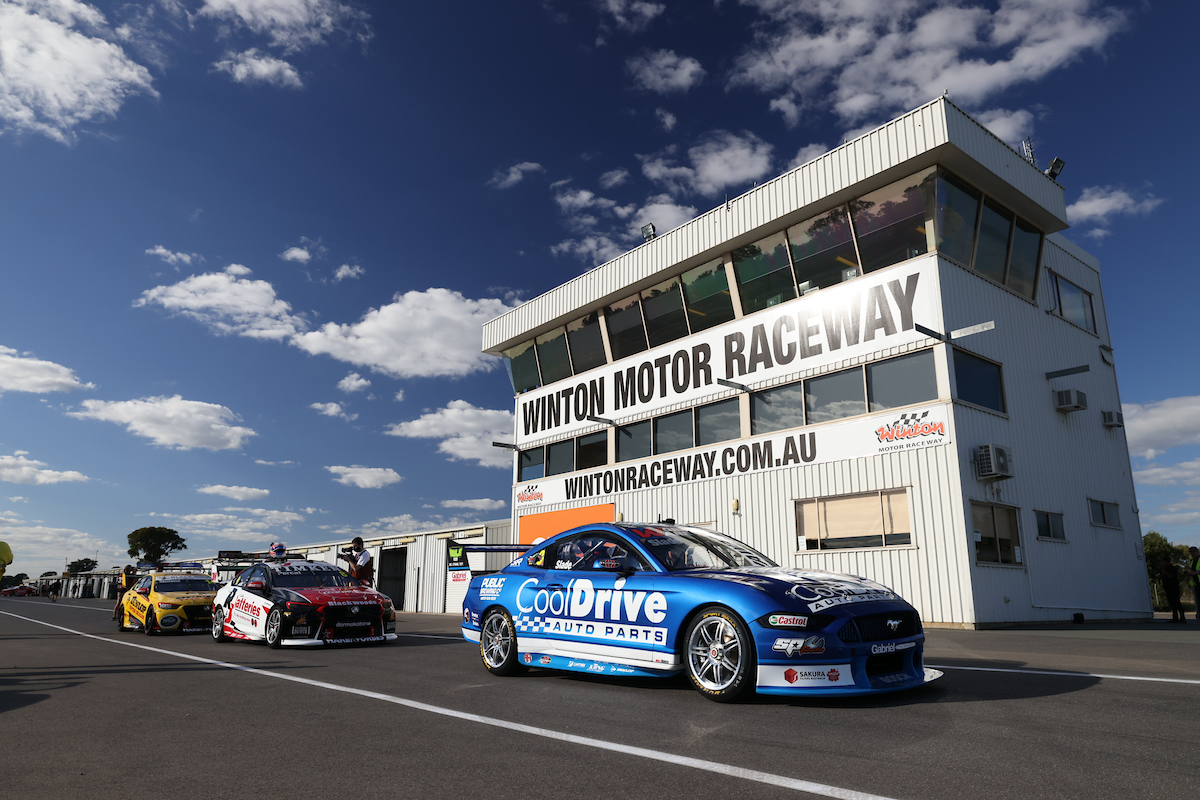 Teams are putting down laps at Winton Motor Raceway with official pre-season testing underway at the rural Victorian circuit.

Shortly afterwards, Erebus Motorsport young gun Will Brown hit the front by over half a second with his 1:19.5089s flyer.

The heat is descending on the circuit, with Reynolds' quick time coming on his eighth lap.

Brown set his flyer on his 20th lap, which came just after the hour mark. The Erebus recruit returned the lane immediately afterwards.

Through 90 minutes of running, the top nine cars were covered by just under a second. 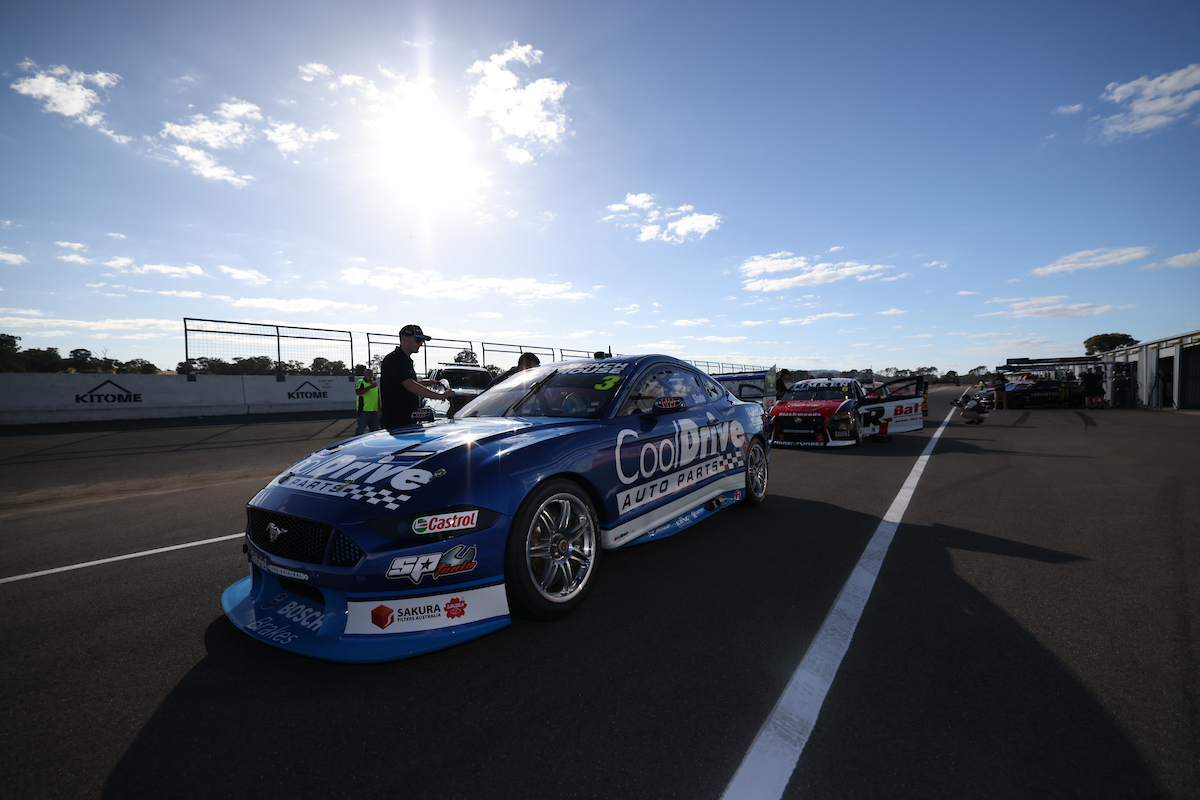 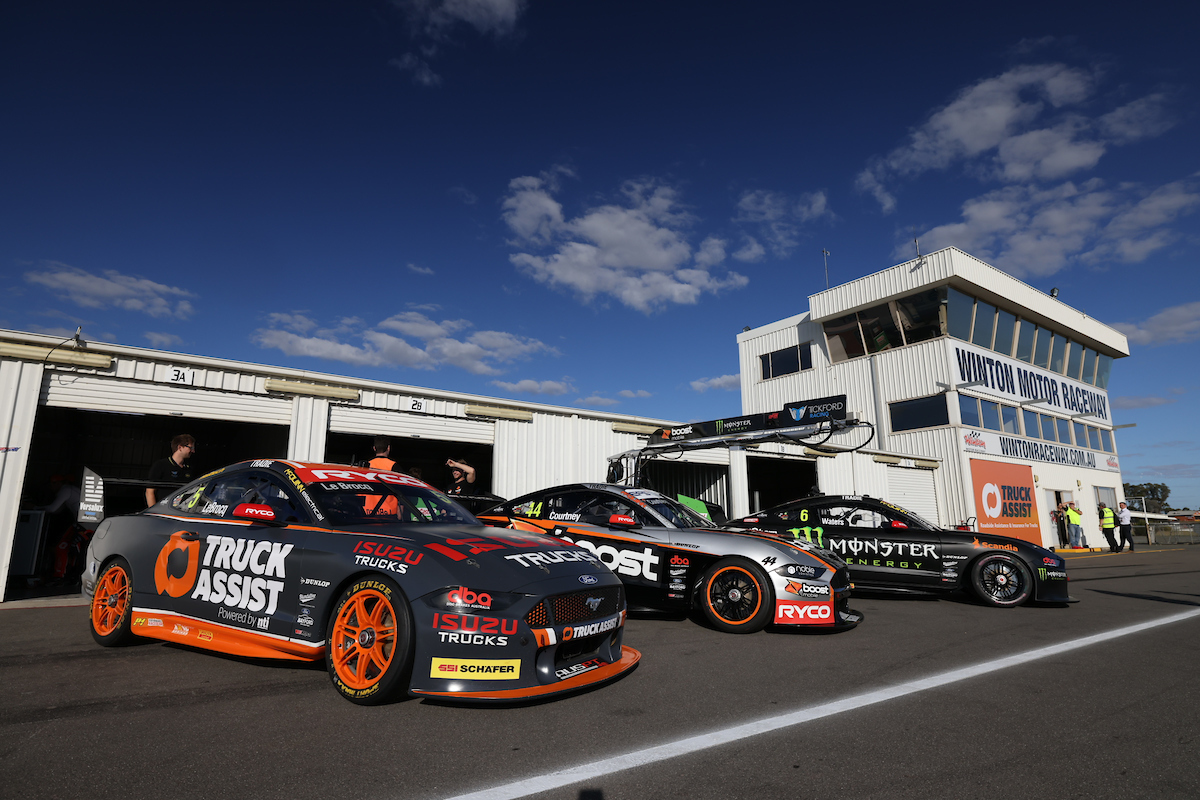 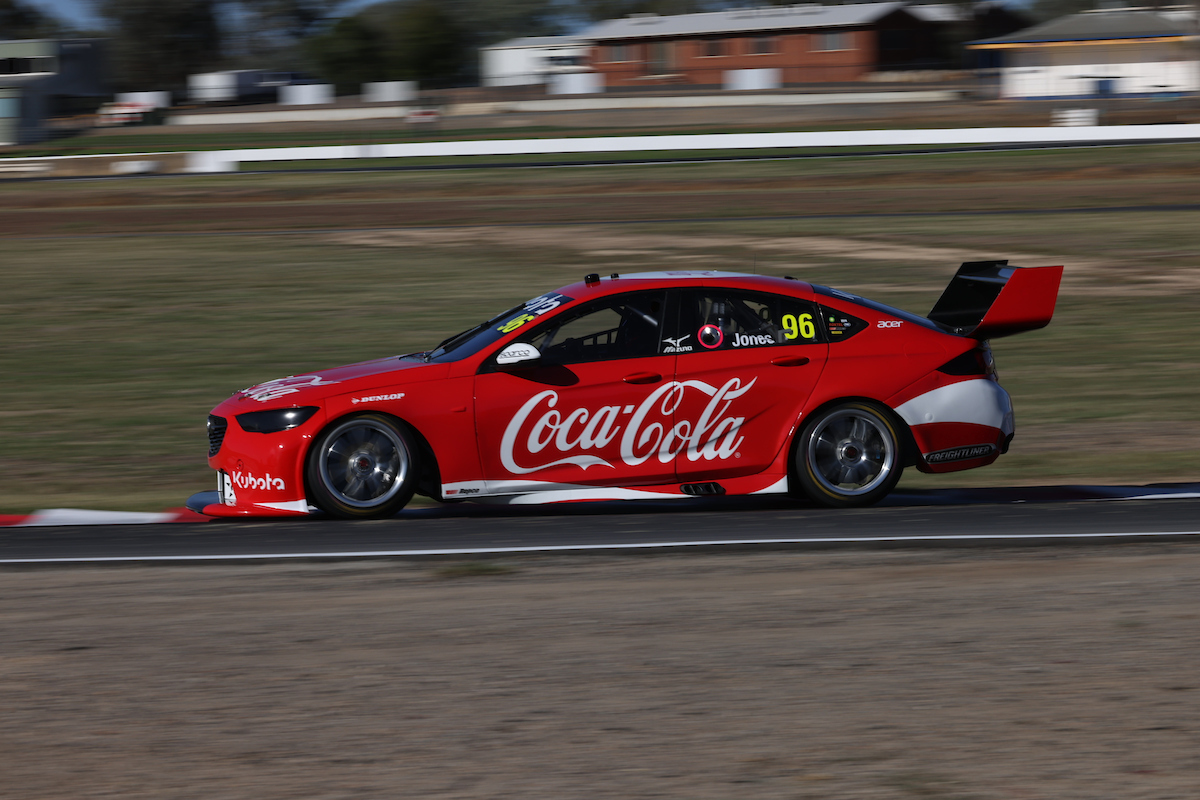 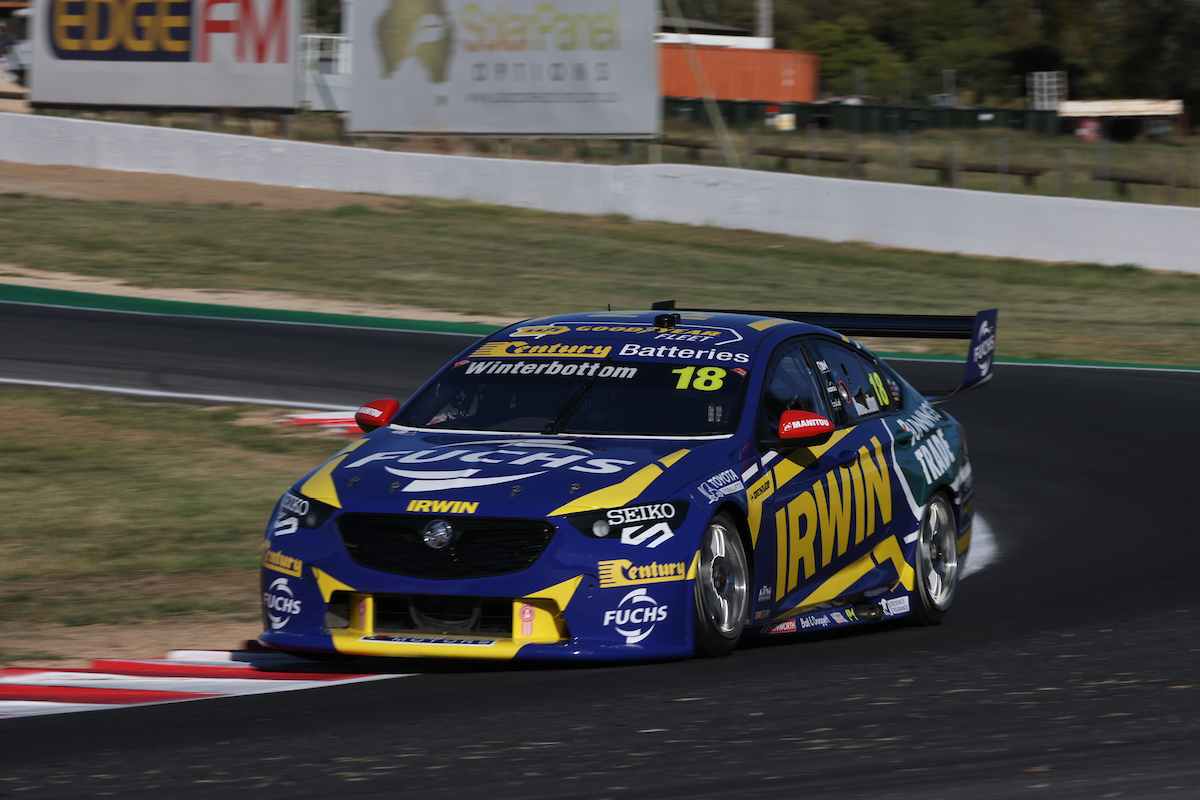 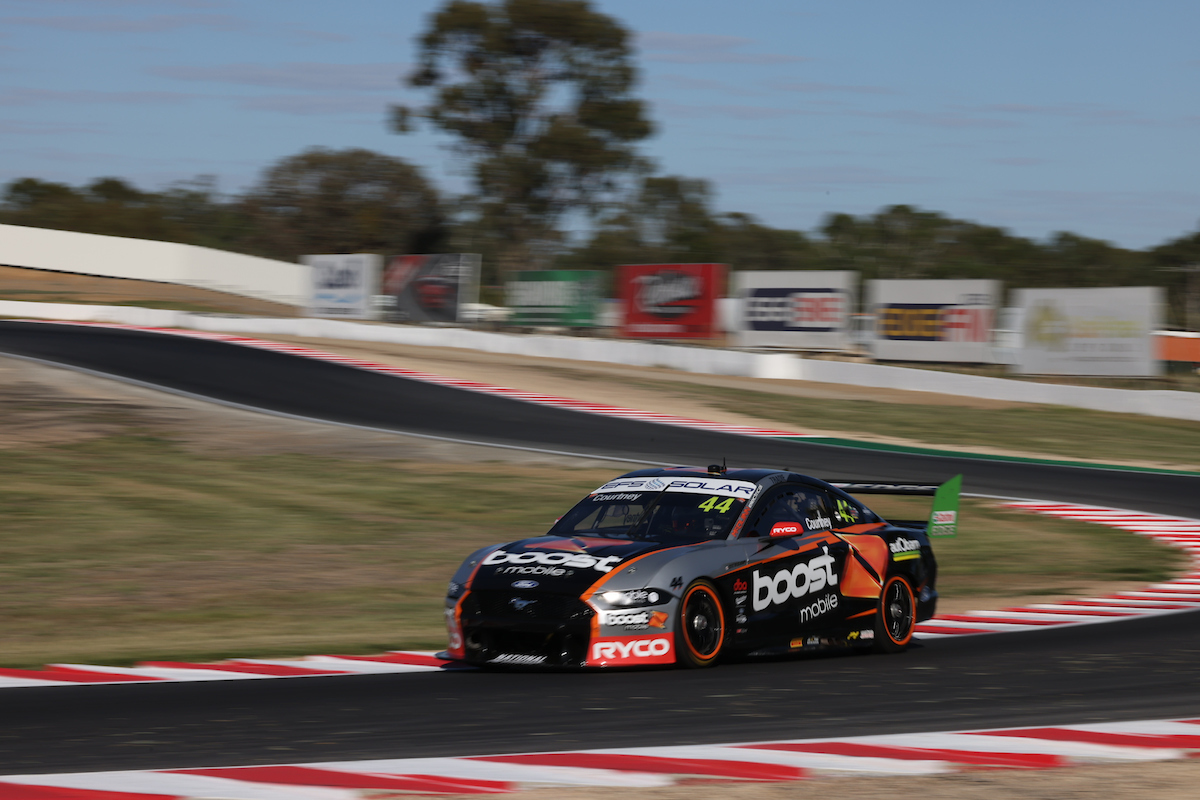 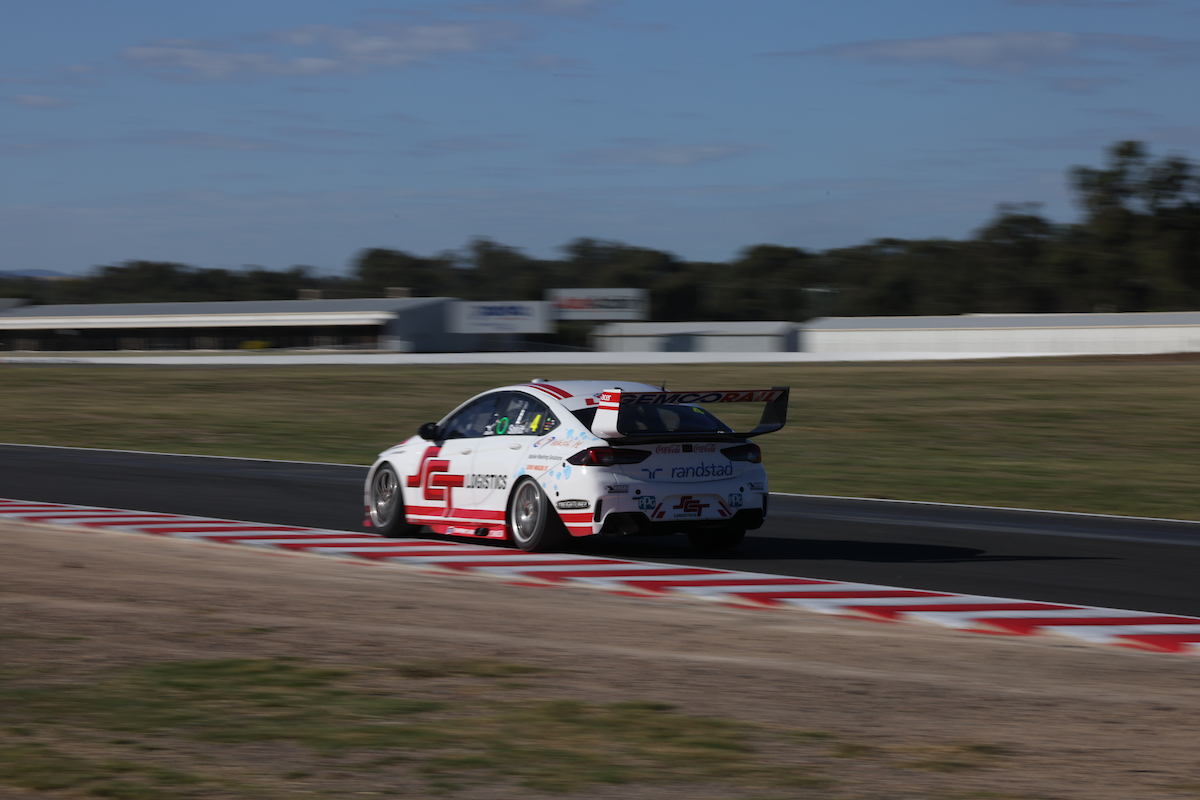 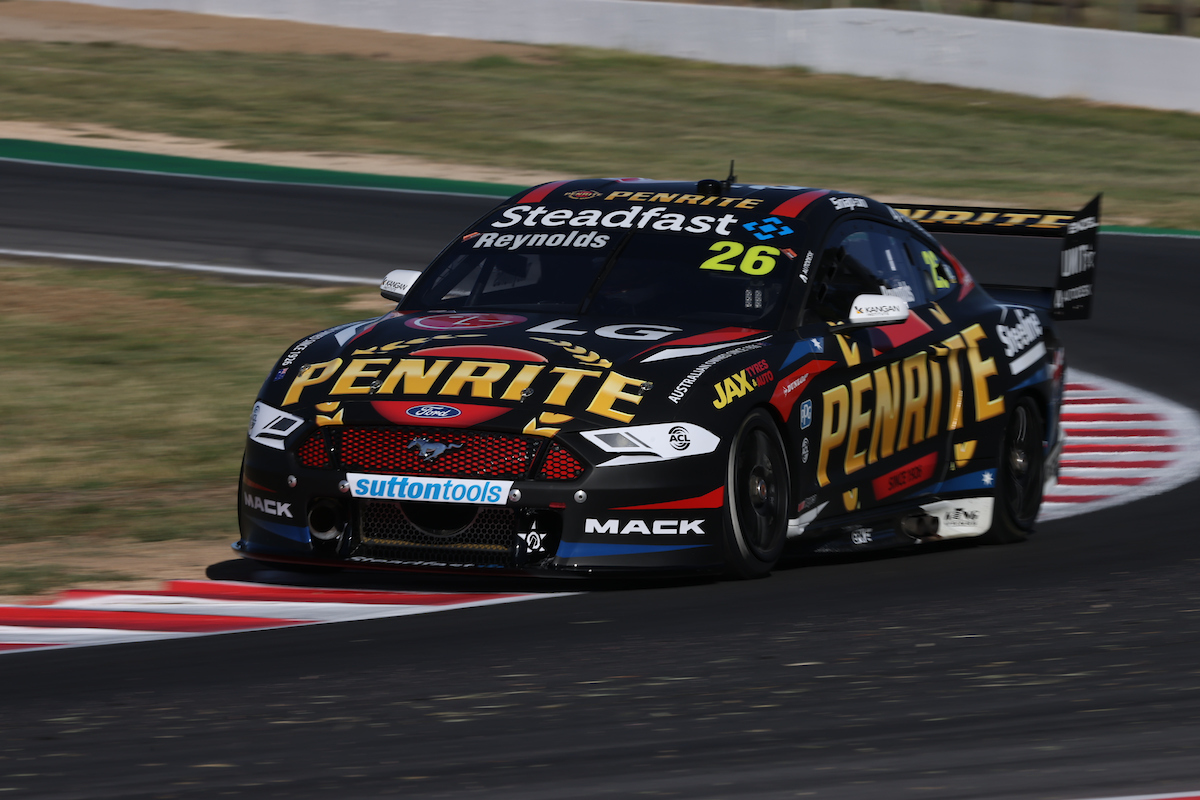 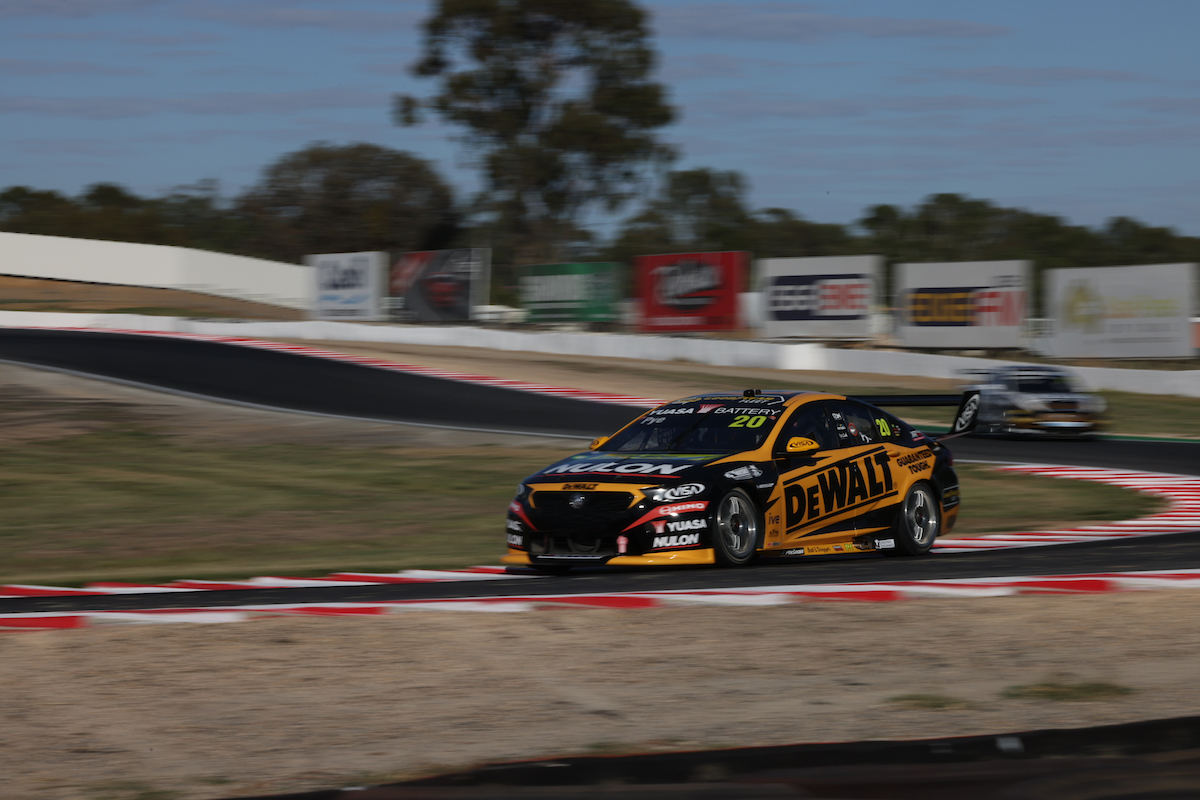 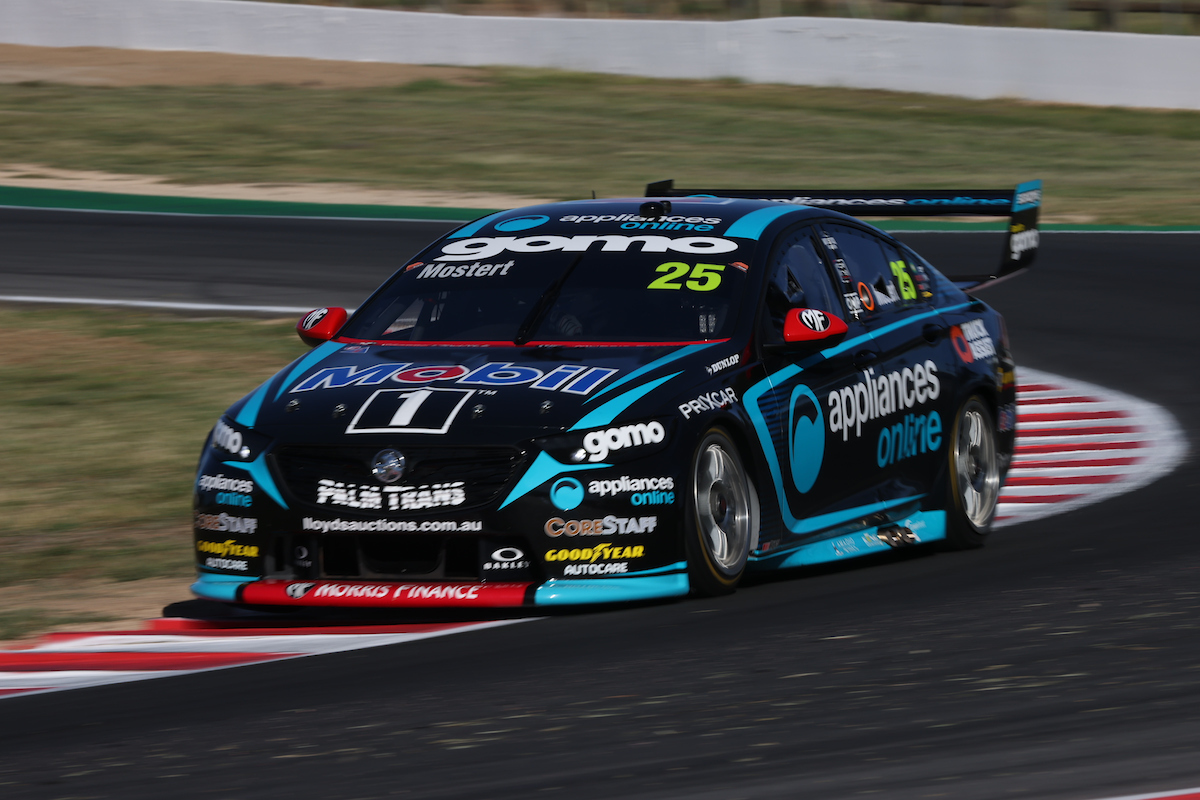 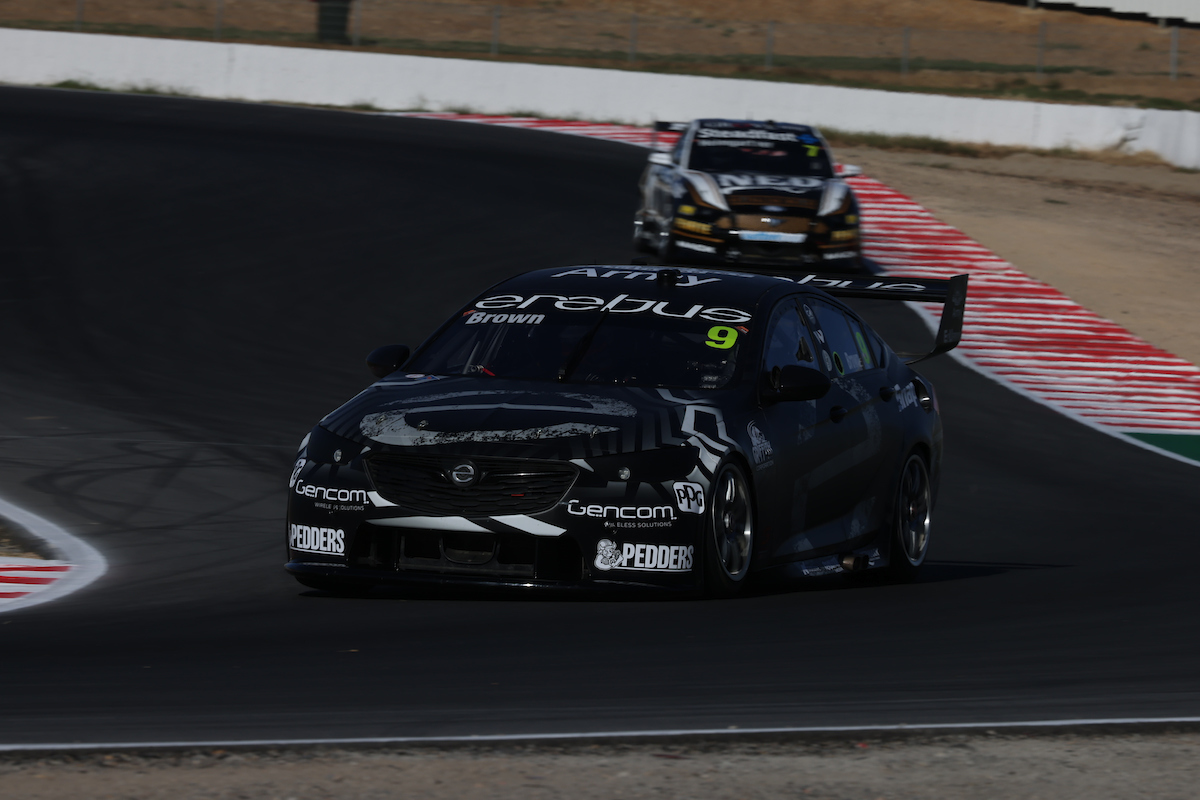