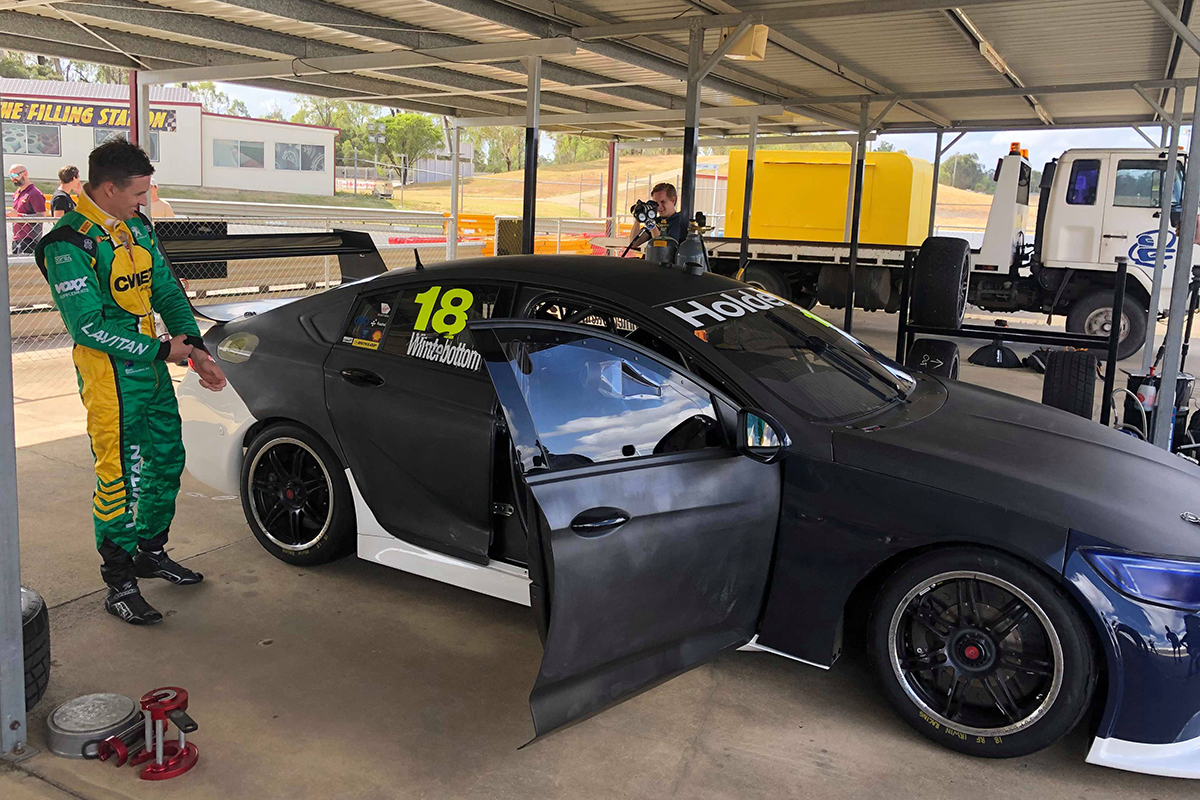 Mark Winterbottom turned his first laps in a Holden Supercar at Queensland Raceway on Tuesday morning.

The long-time Tickford Racing driver has joined the Team 18-run IRWIN Racing in 2019.

It marks not only a change of team, but also the first time the 2013 Bathurst winner and '15 champion has driven a Supercar that isn't a Ford.

Winterbottom turned his first two laps just before 9am local time, with Triple Eight personnel including David Cauchi and Andrew Simpson on hand.

The 37-year-old is sporting a suit used in his forays into Brazilian stock car racing, and his full IRWIN livery will be released next month. 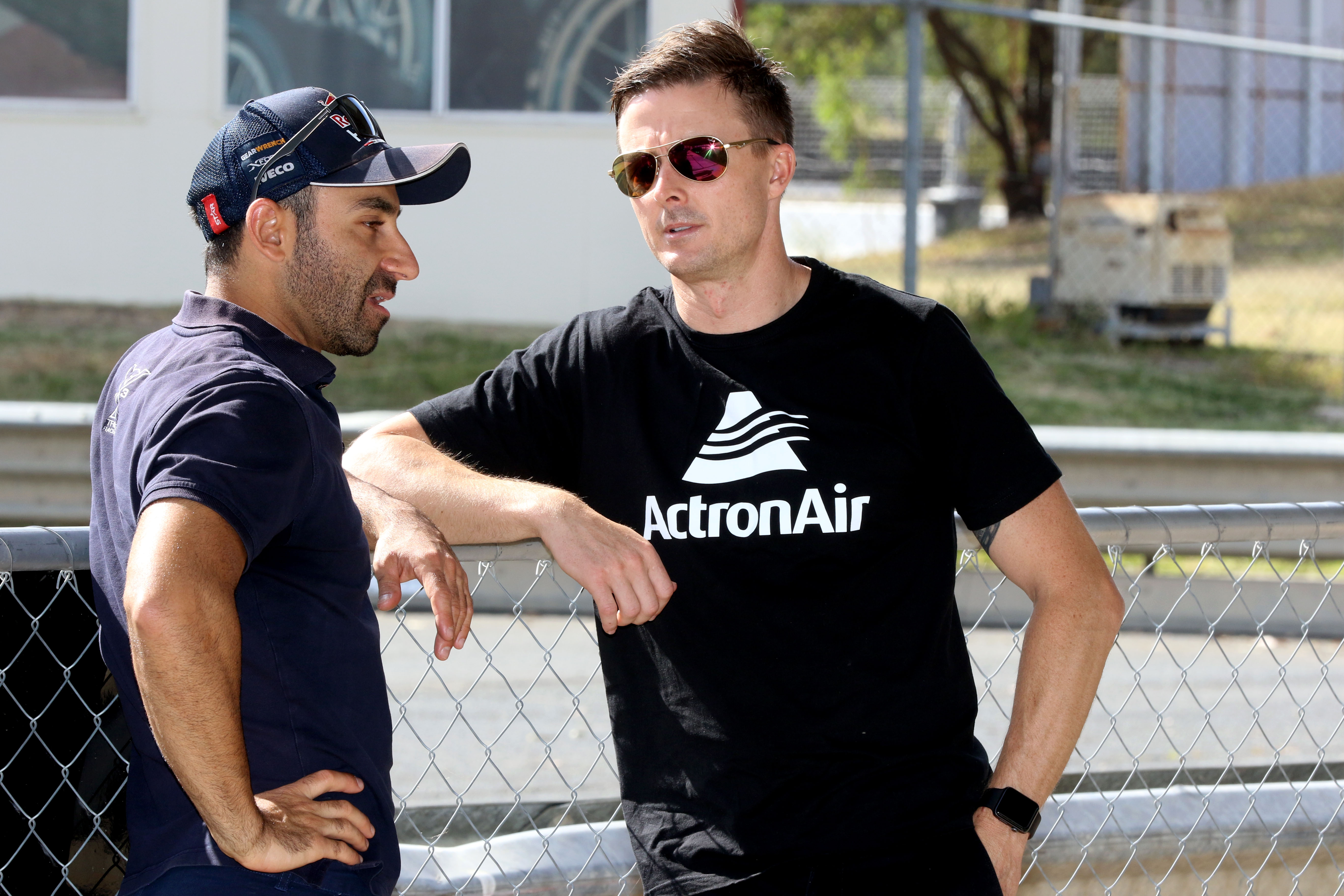 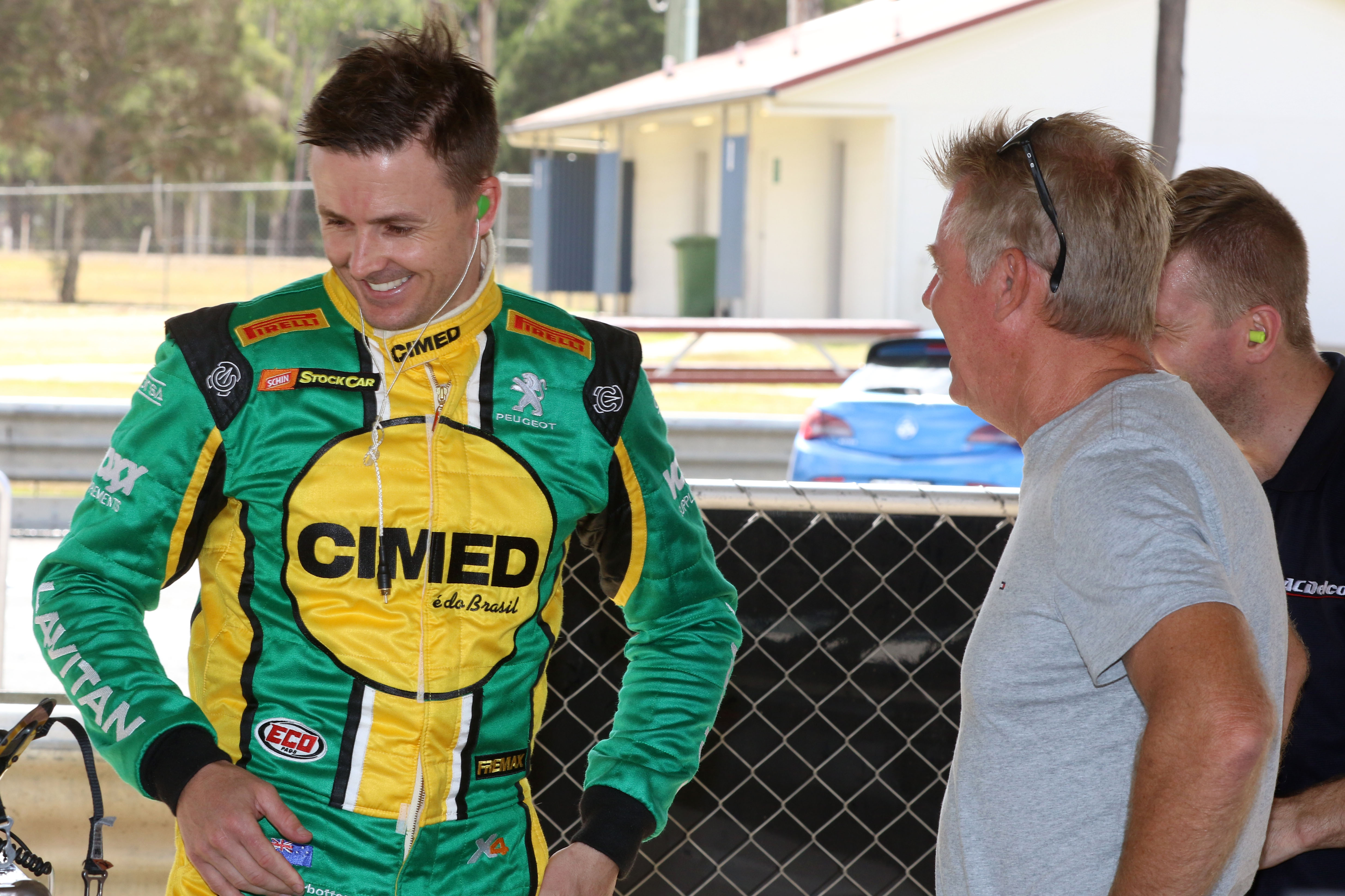 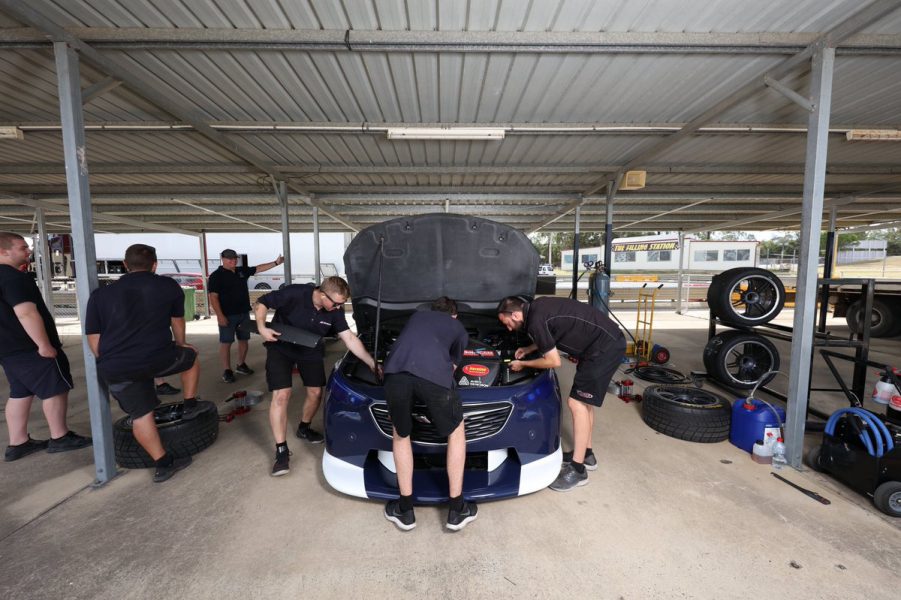 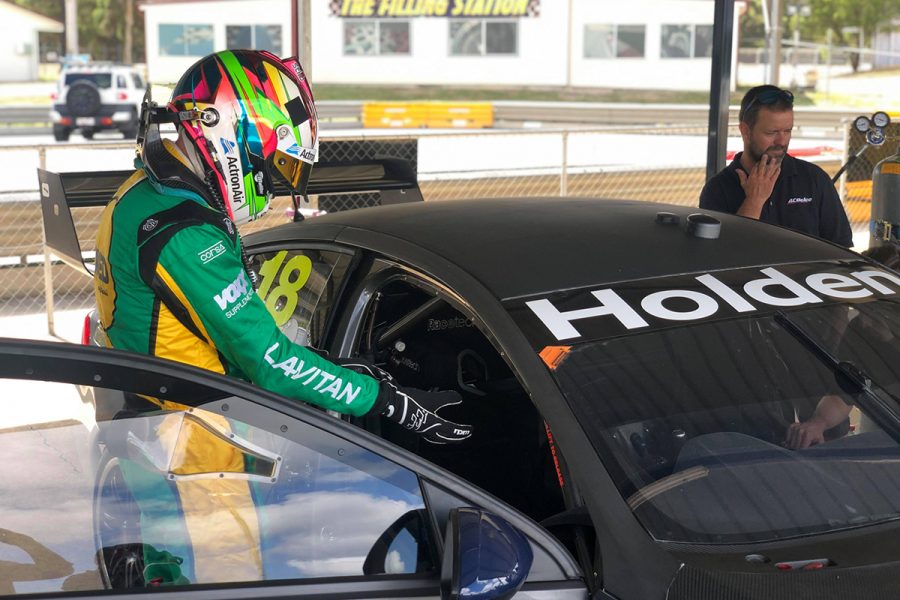 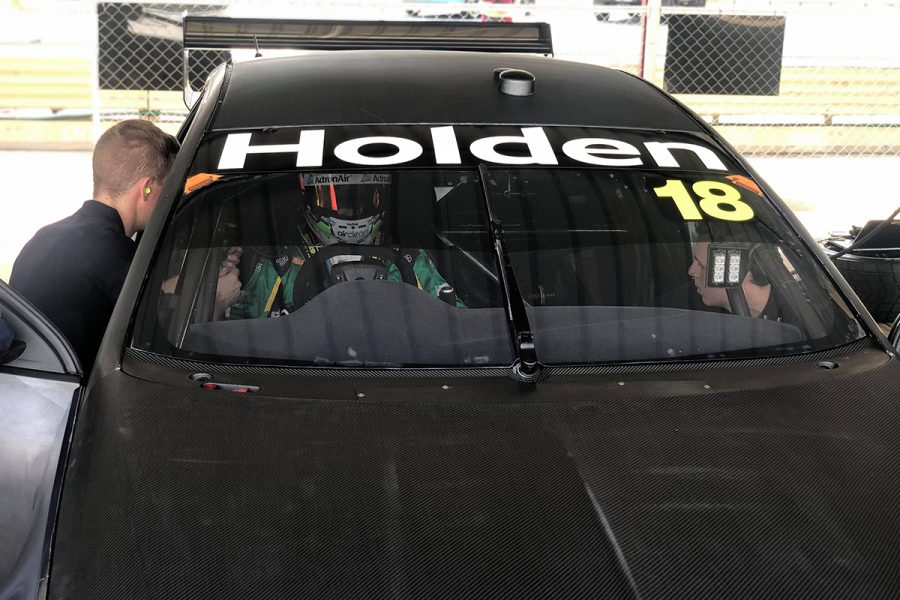 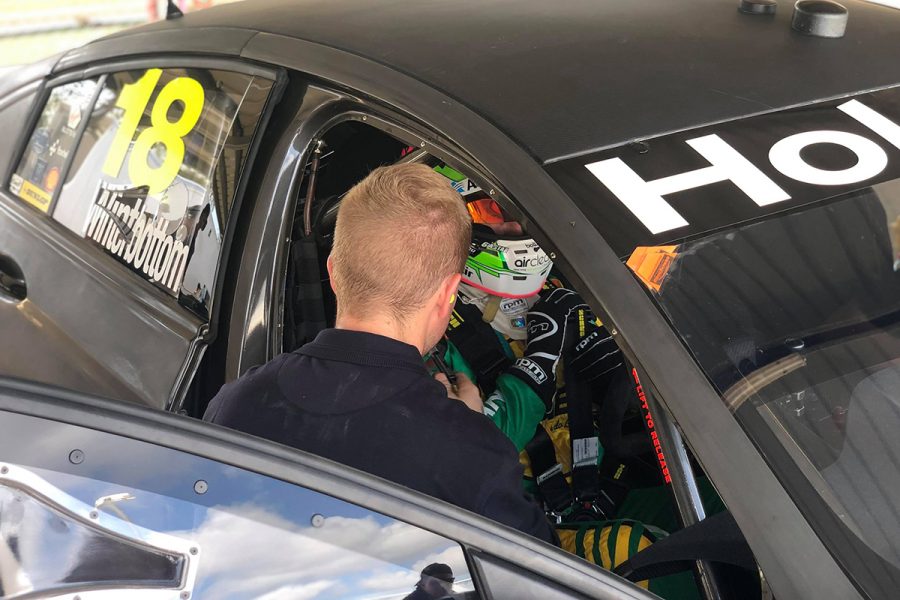 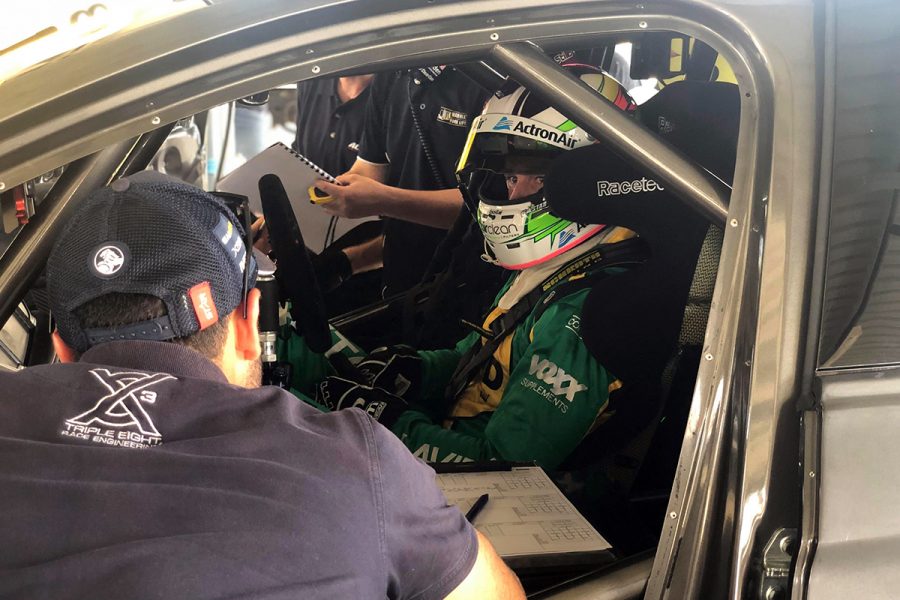 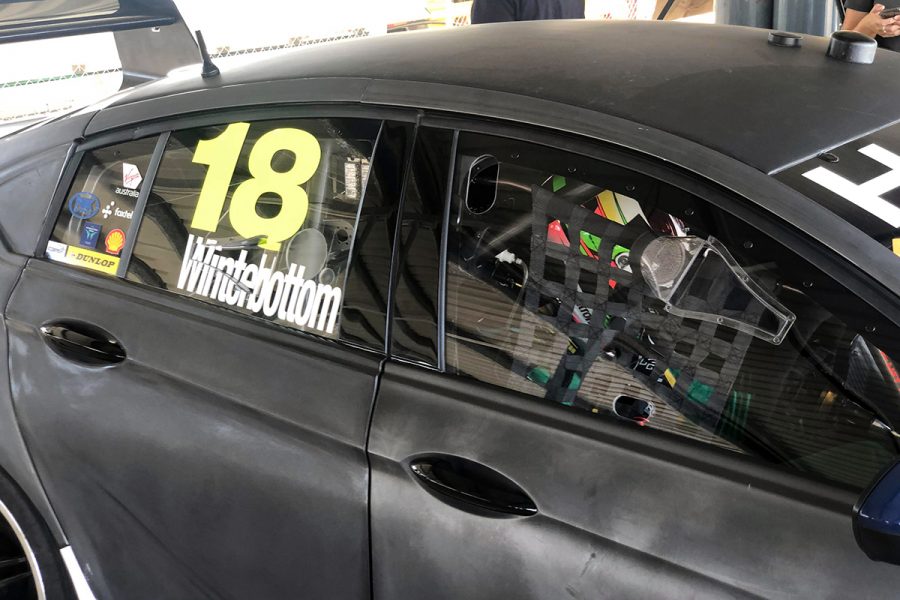 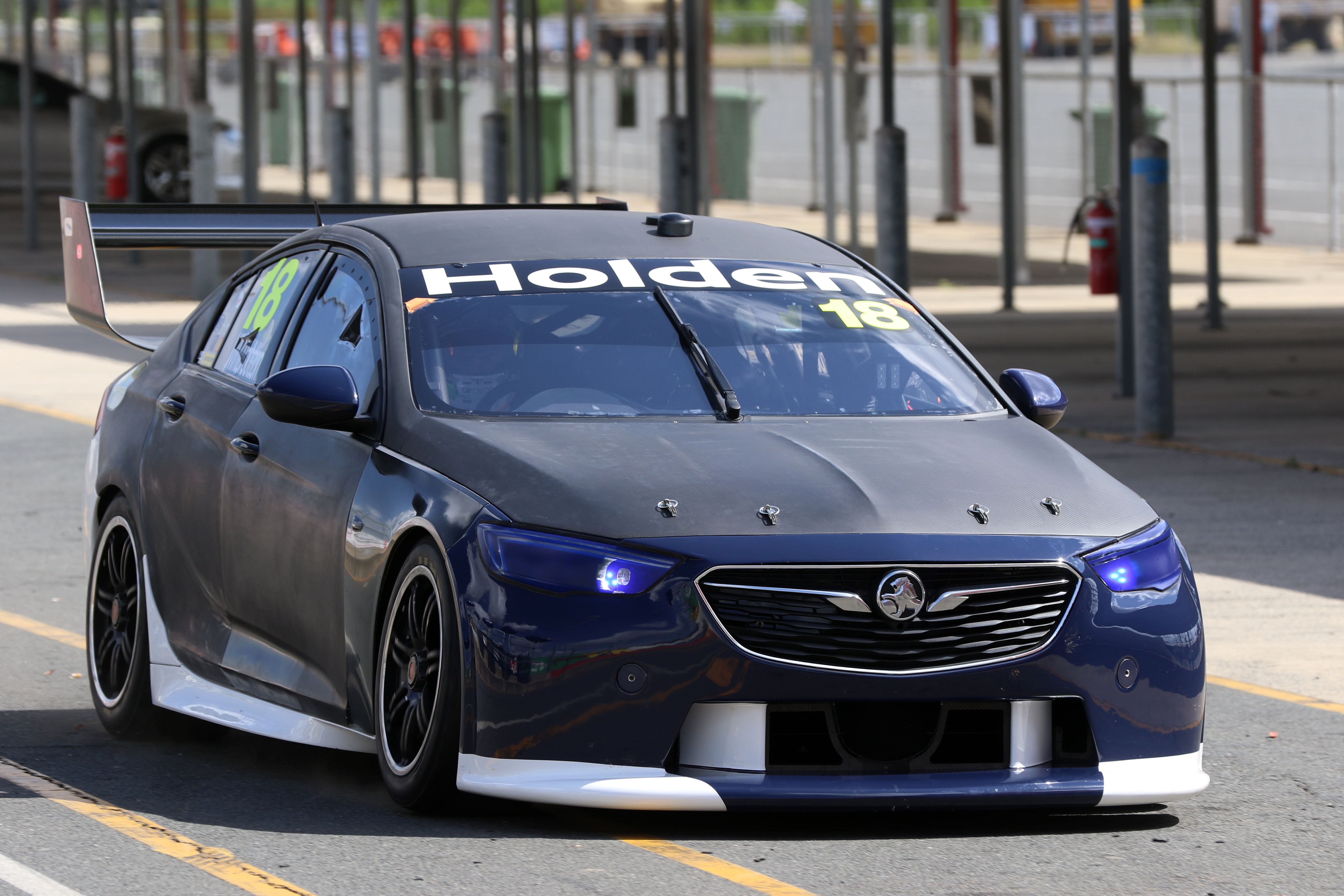 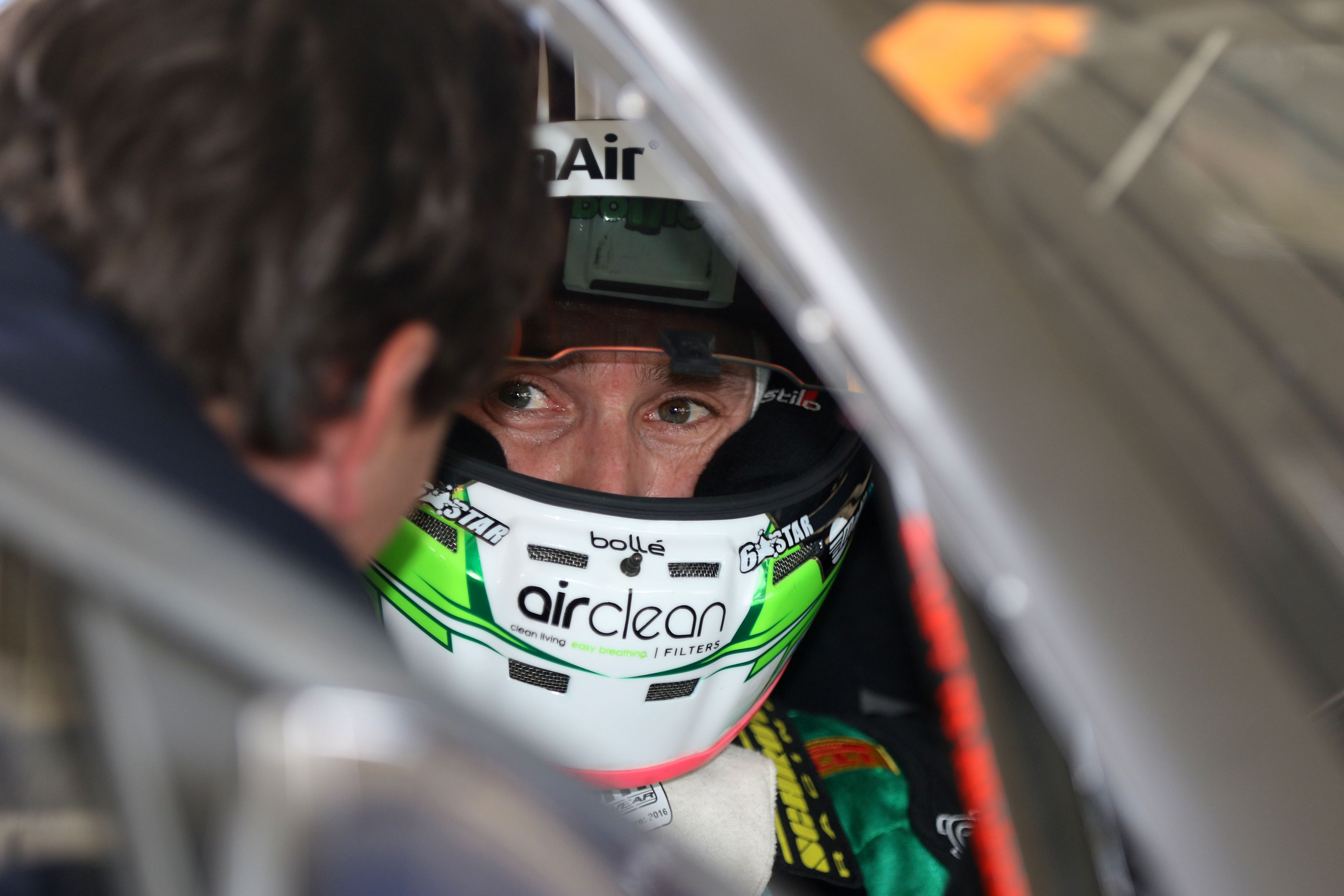 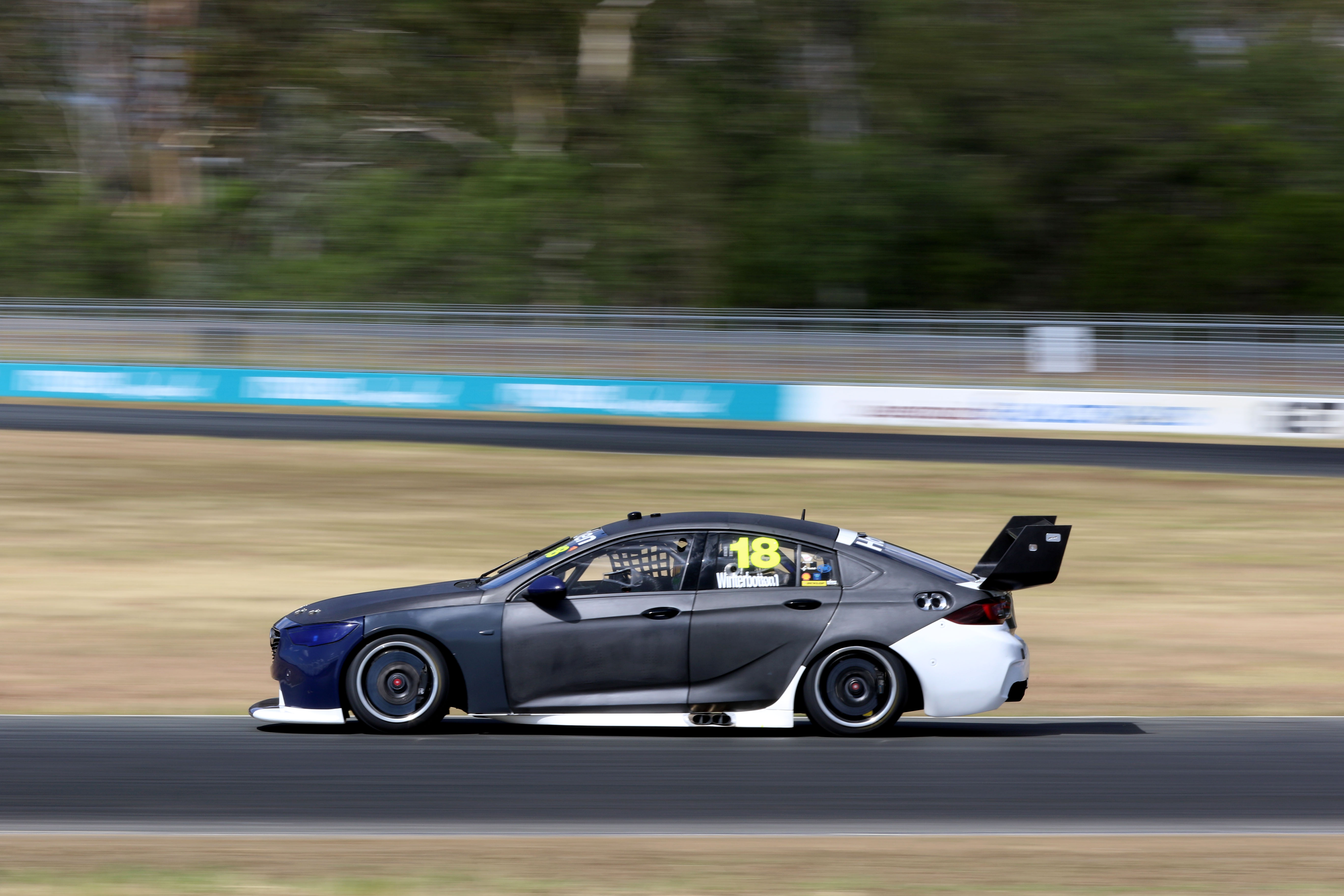 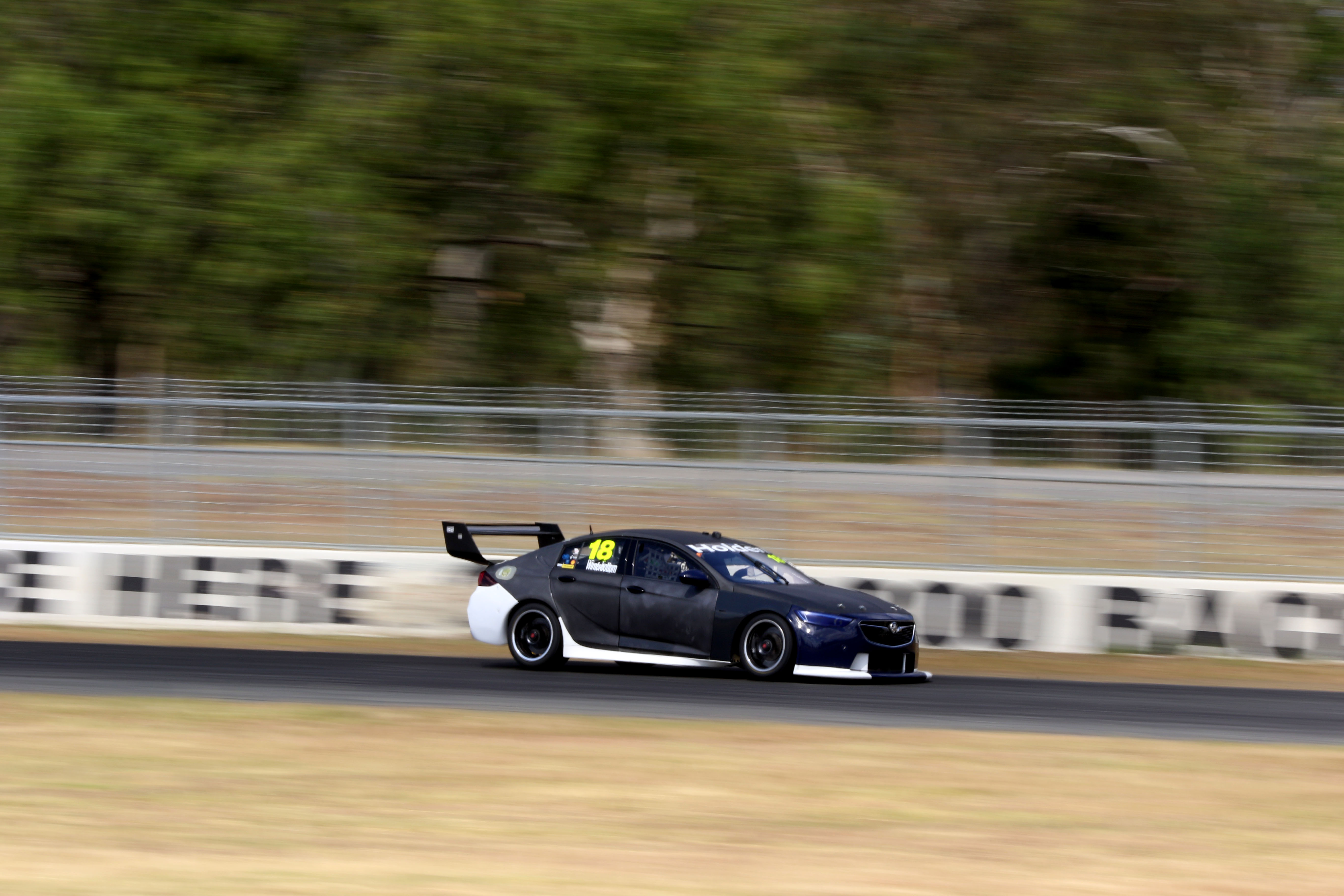 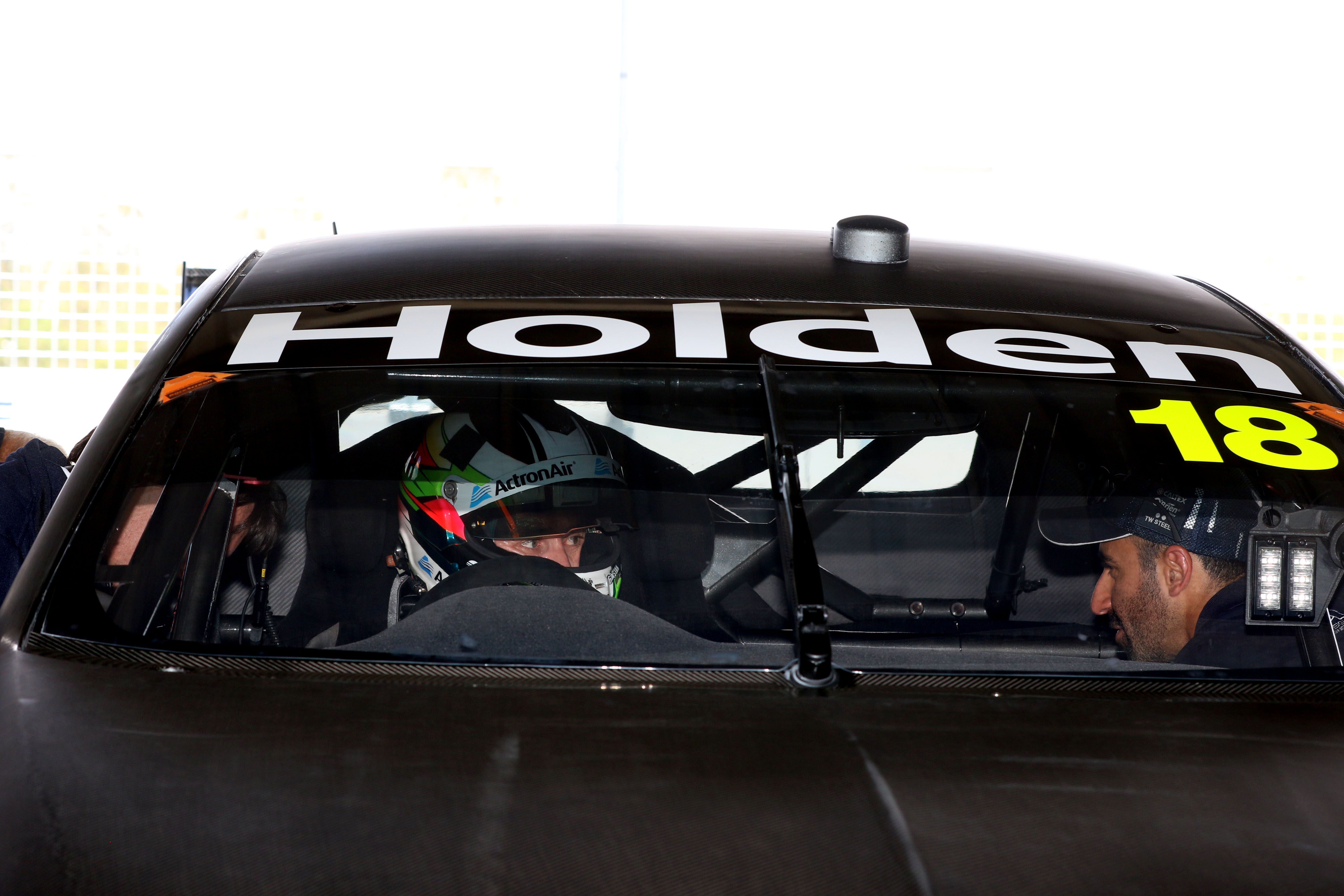 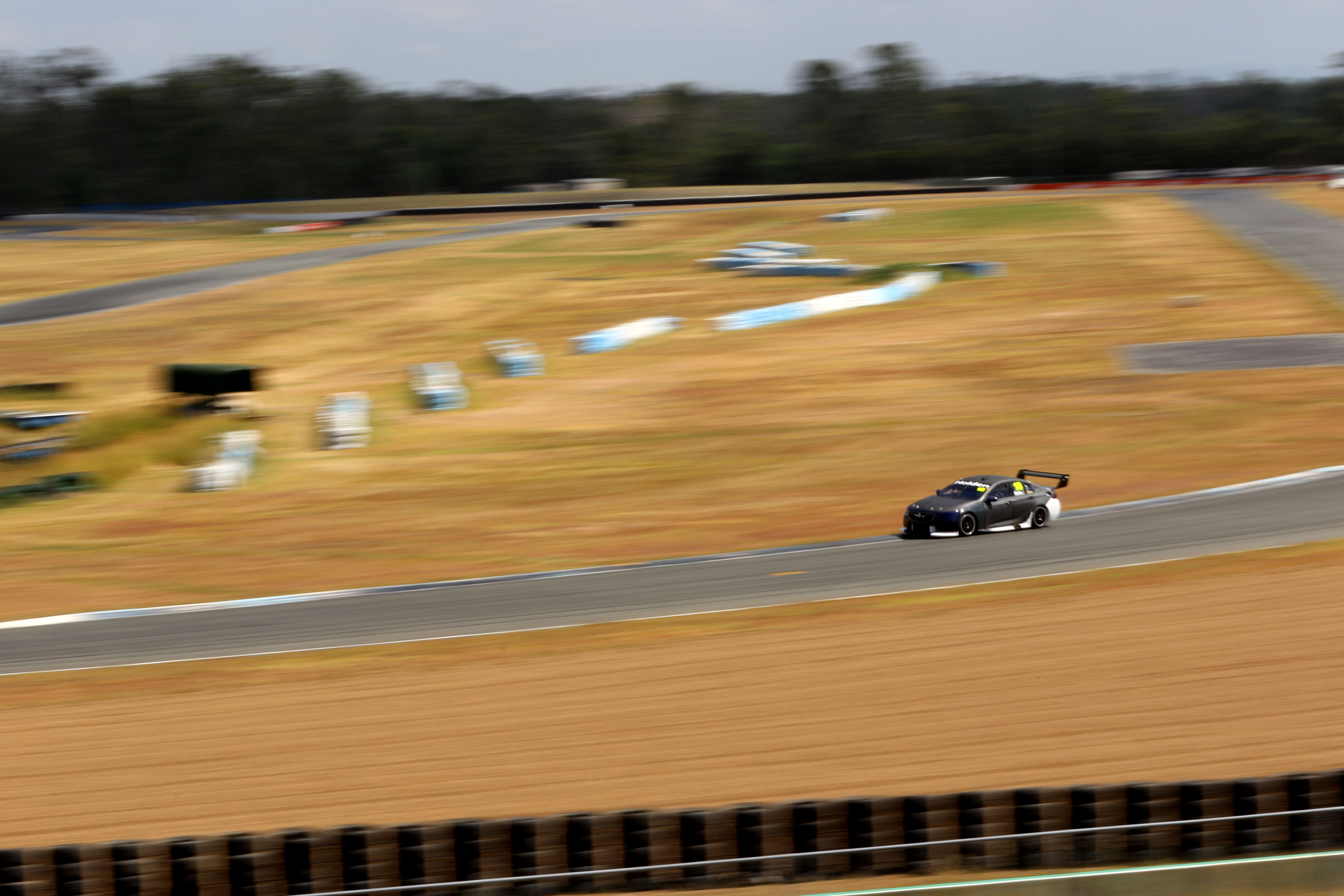