Four freshly-built Triple Eight ZB Commodores have turned their first laps, ahead of their Supercars race debuts next month.

Triple Eight’s three entries across the Red Bull Holden Racing Team and Autobarn Lowndes Racing are accompanied by the single ZB of customer Tekno Autosports at Queensland Raceway on Friday.

While the Commodores of Jamie Whincup, Shane van Gisbergen and Craig Lowndes are purely completing shakedowns, Tekno is undertaking a rookie day with Jack Le Brocq.

The Triple Eight drivers have split their time across the factory Holden squad's three new ZBs.

Matt Stone Racing is also at the circuit testing with its two Dunlop Super2 Series entries. 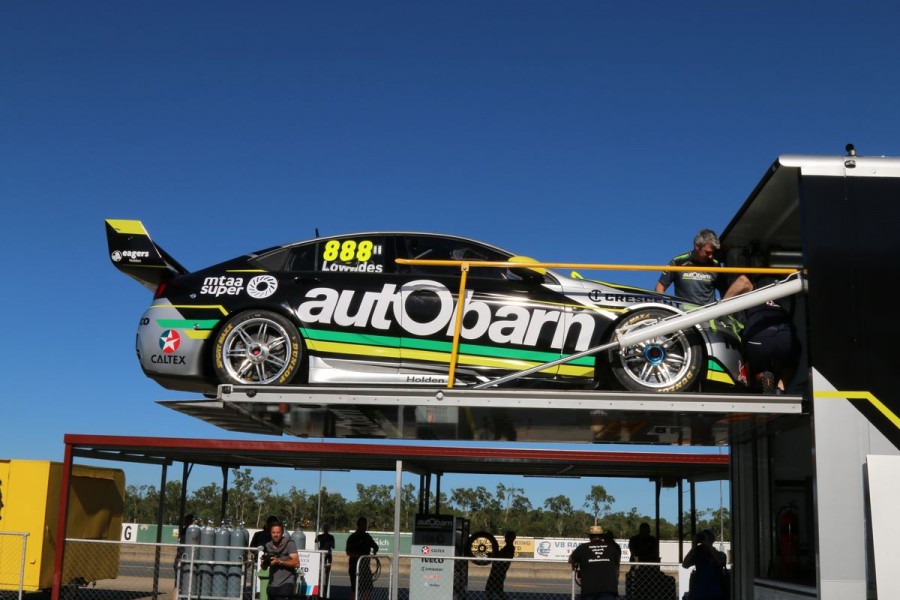 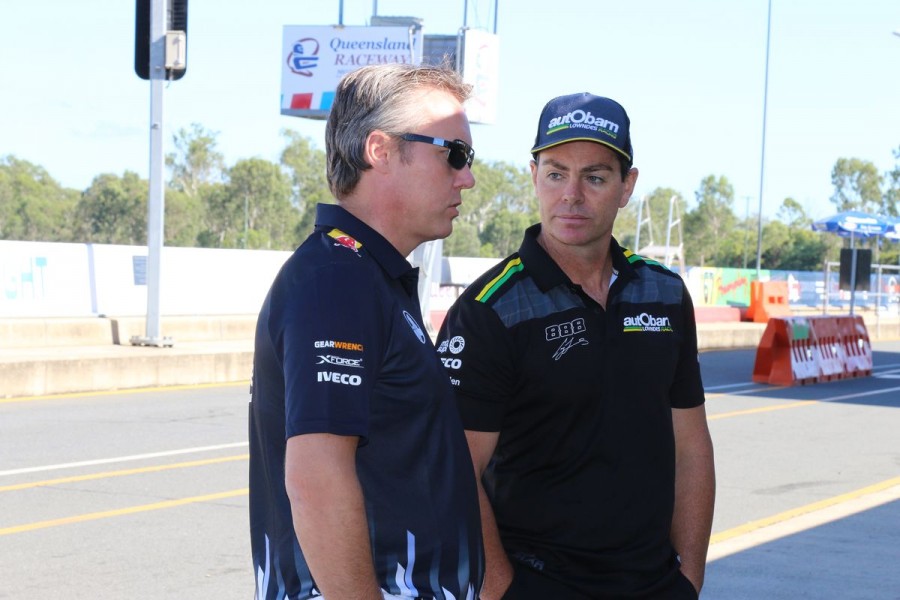 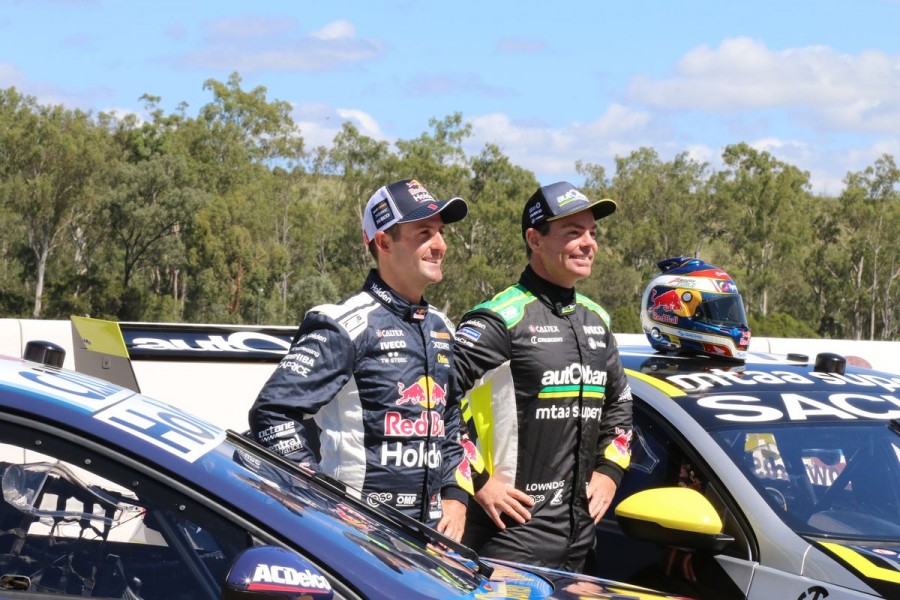 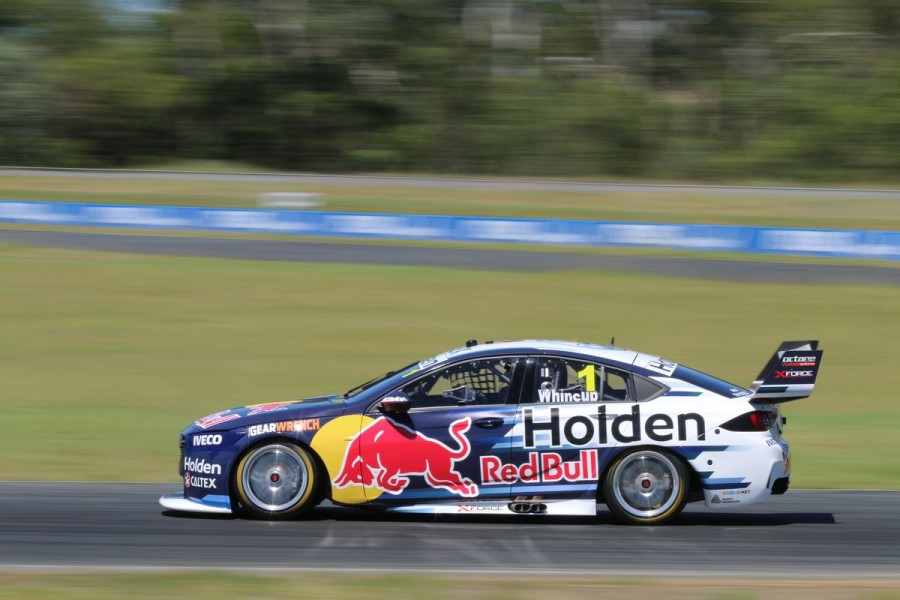 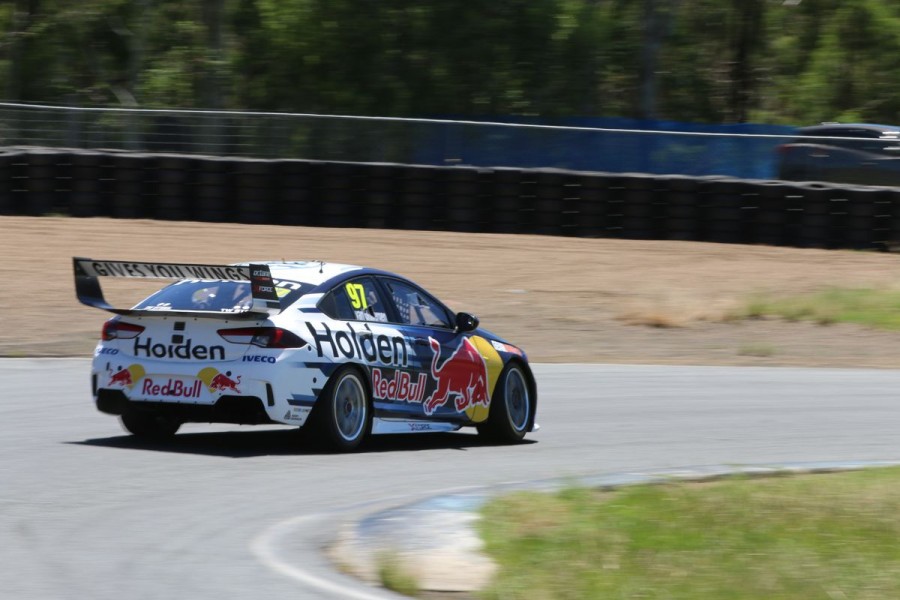 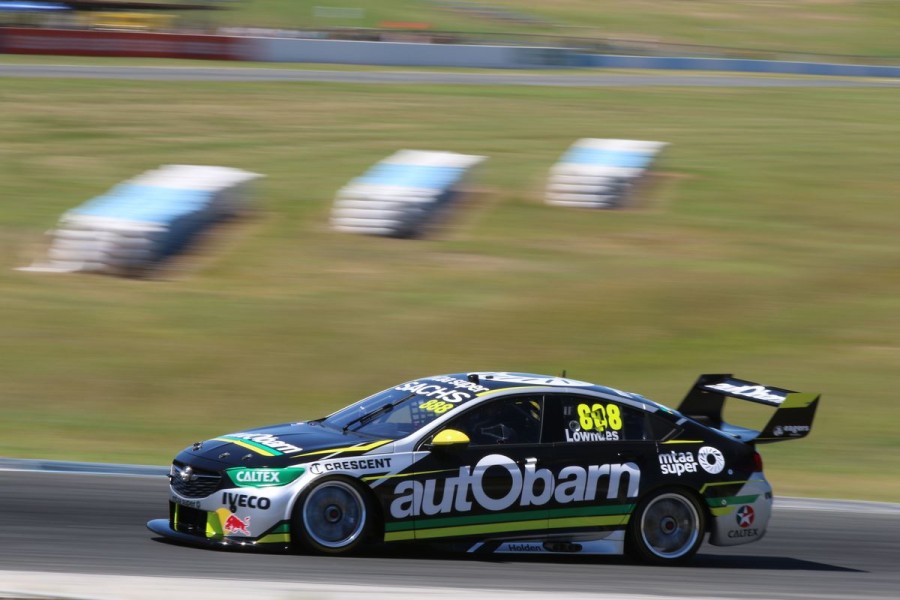 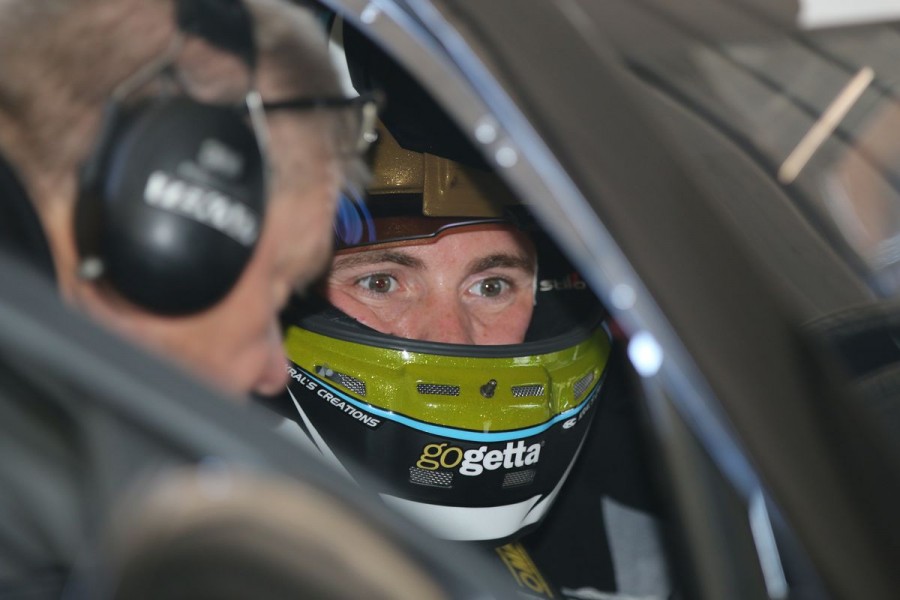 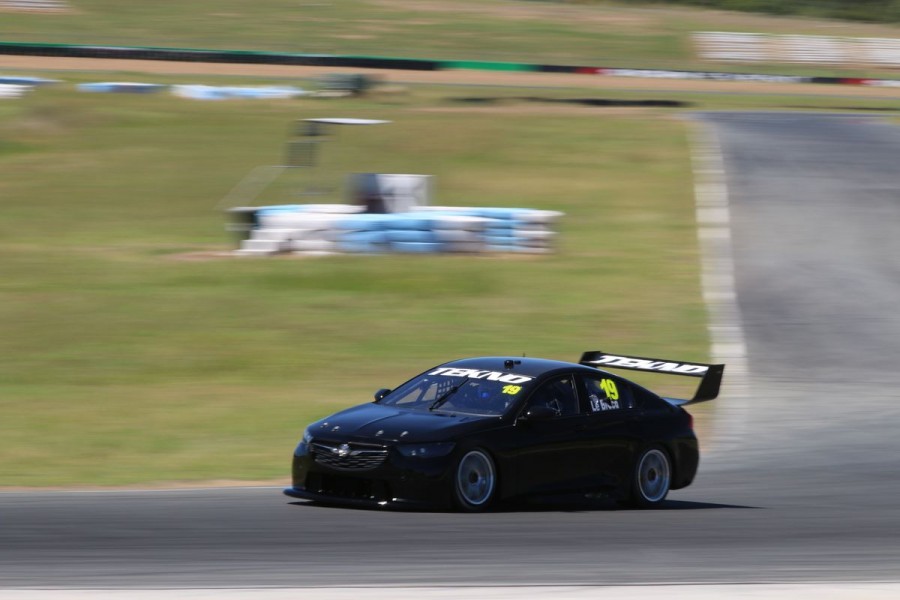 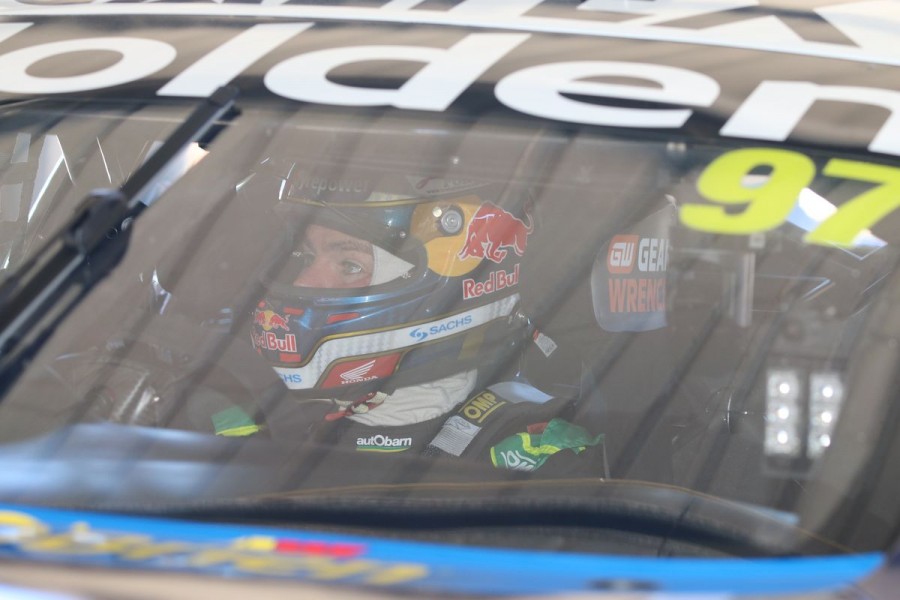 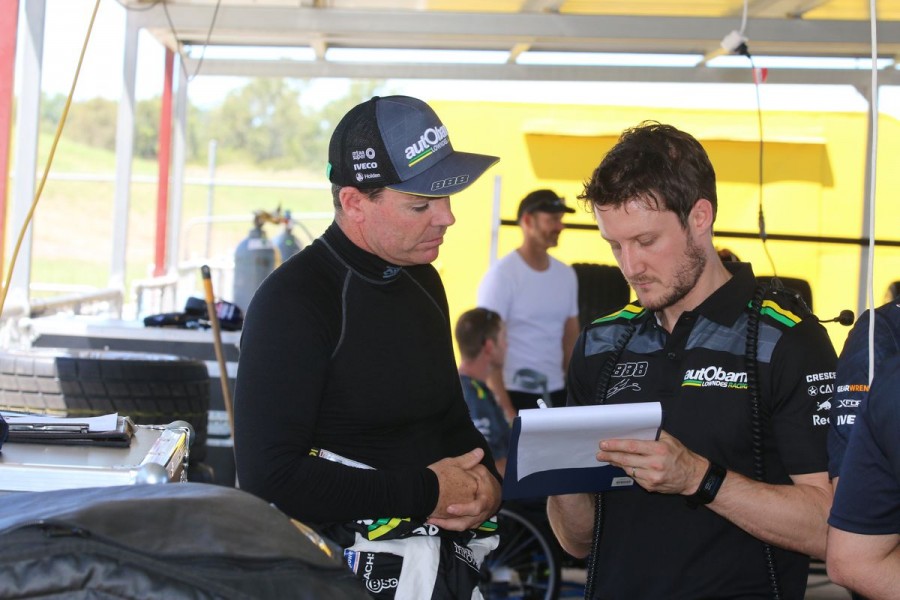 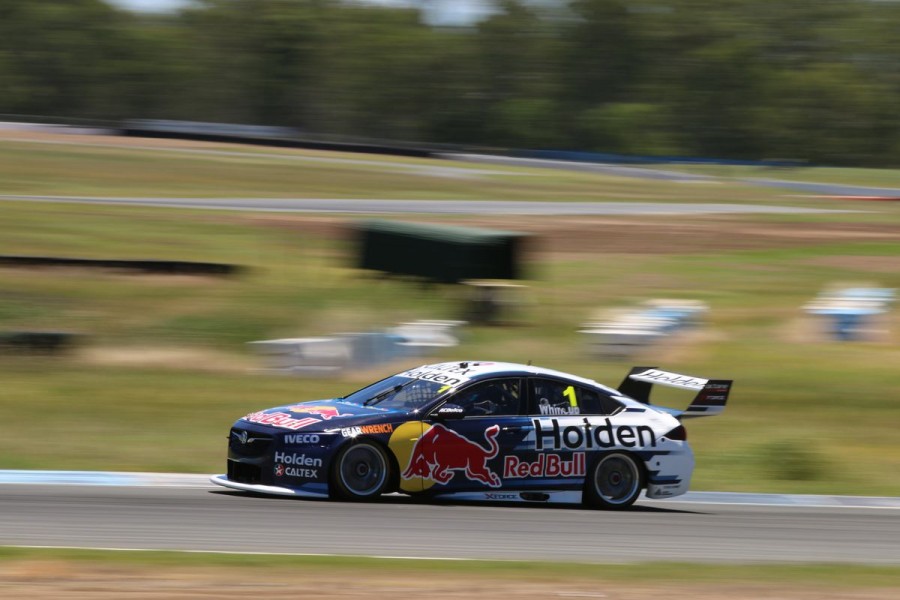 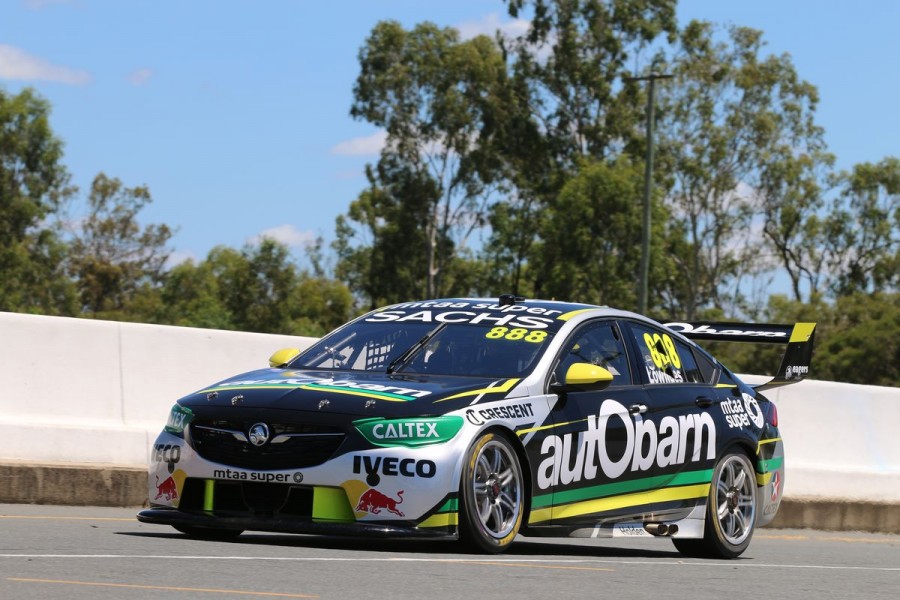 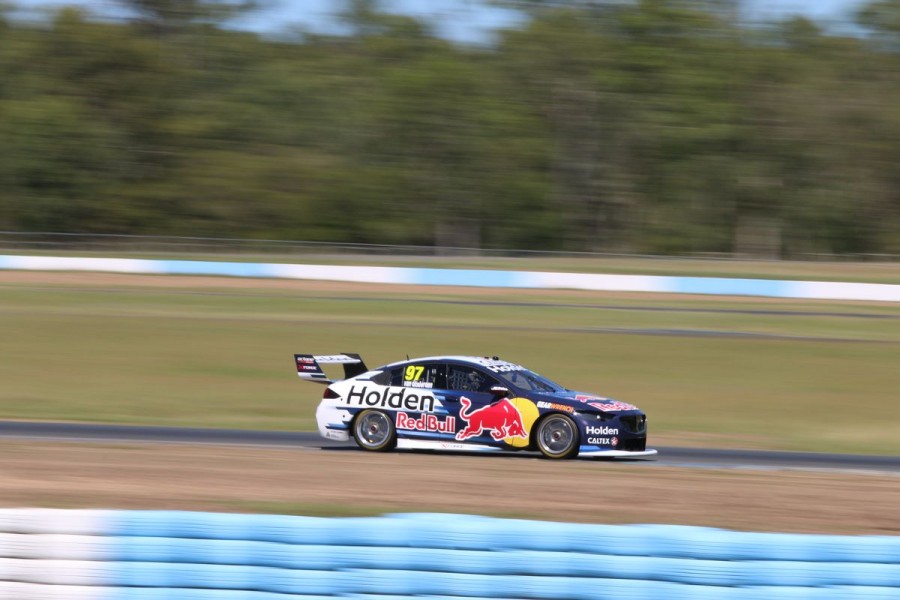 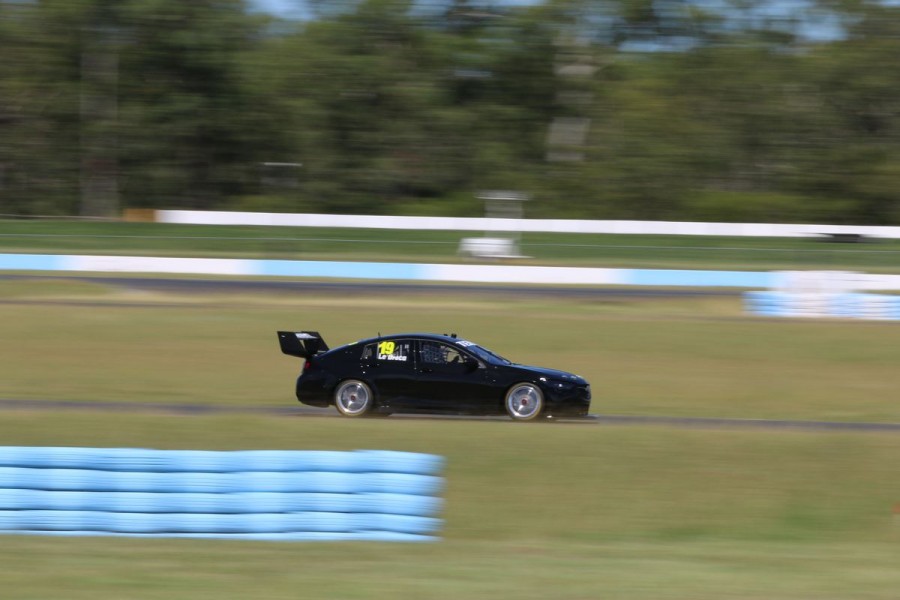 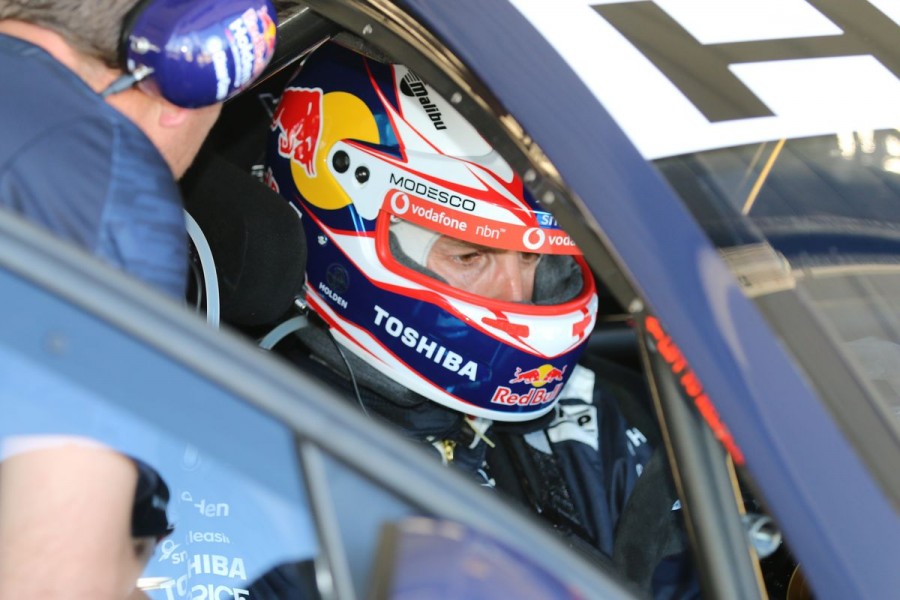 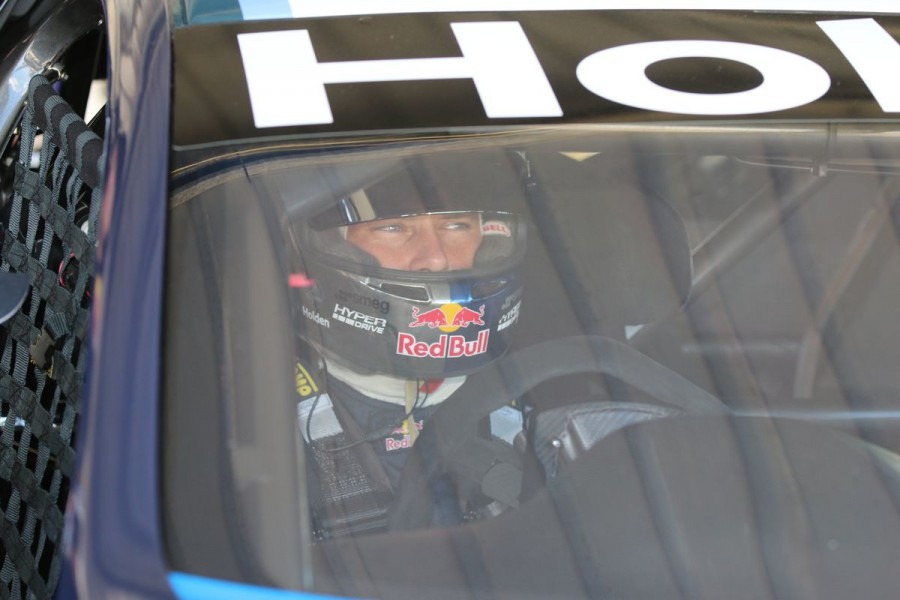 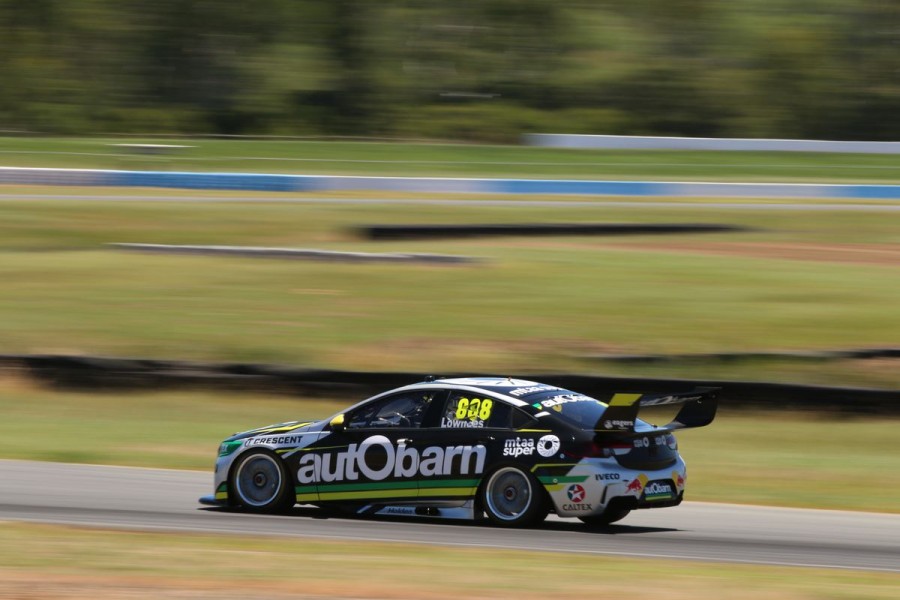 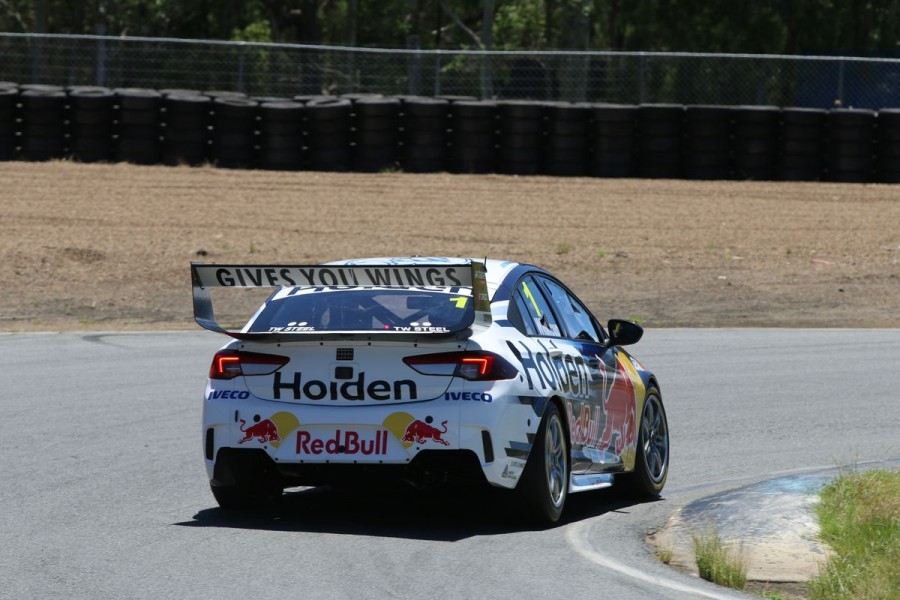 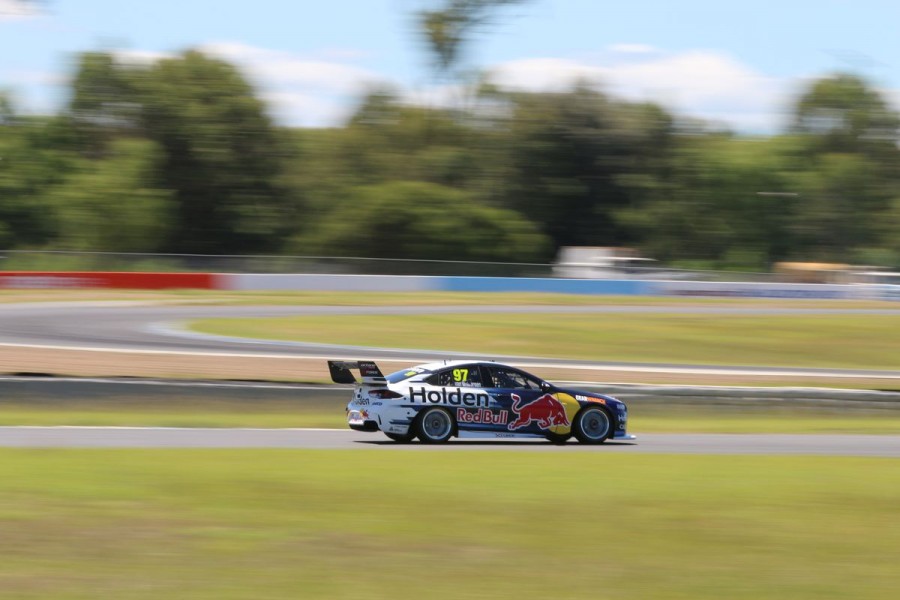 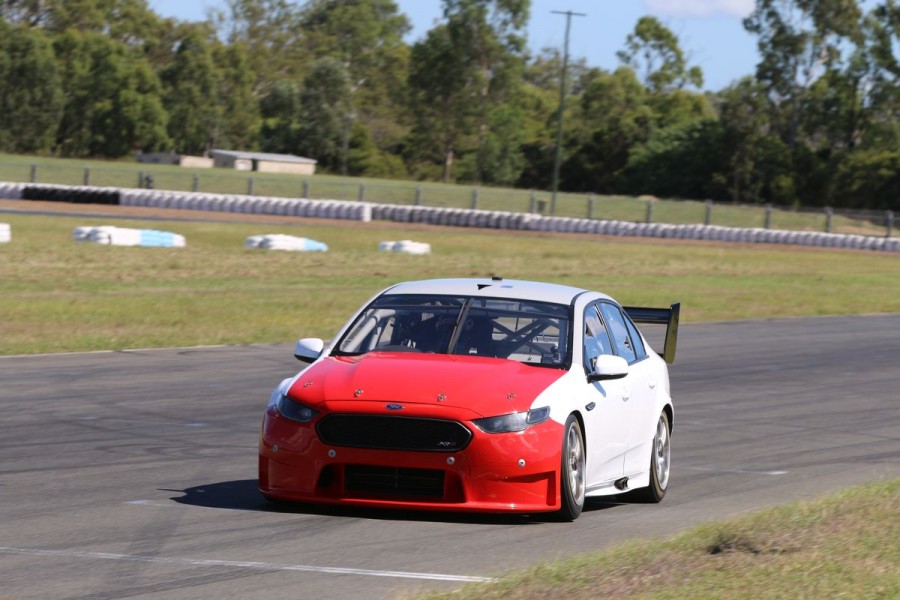 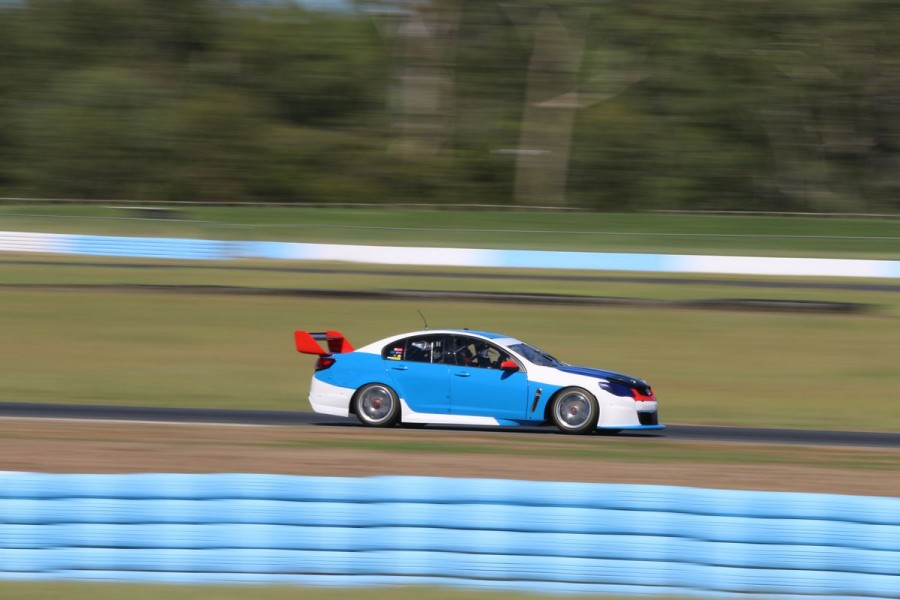