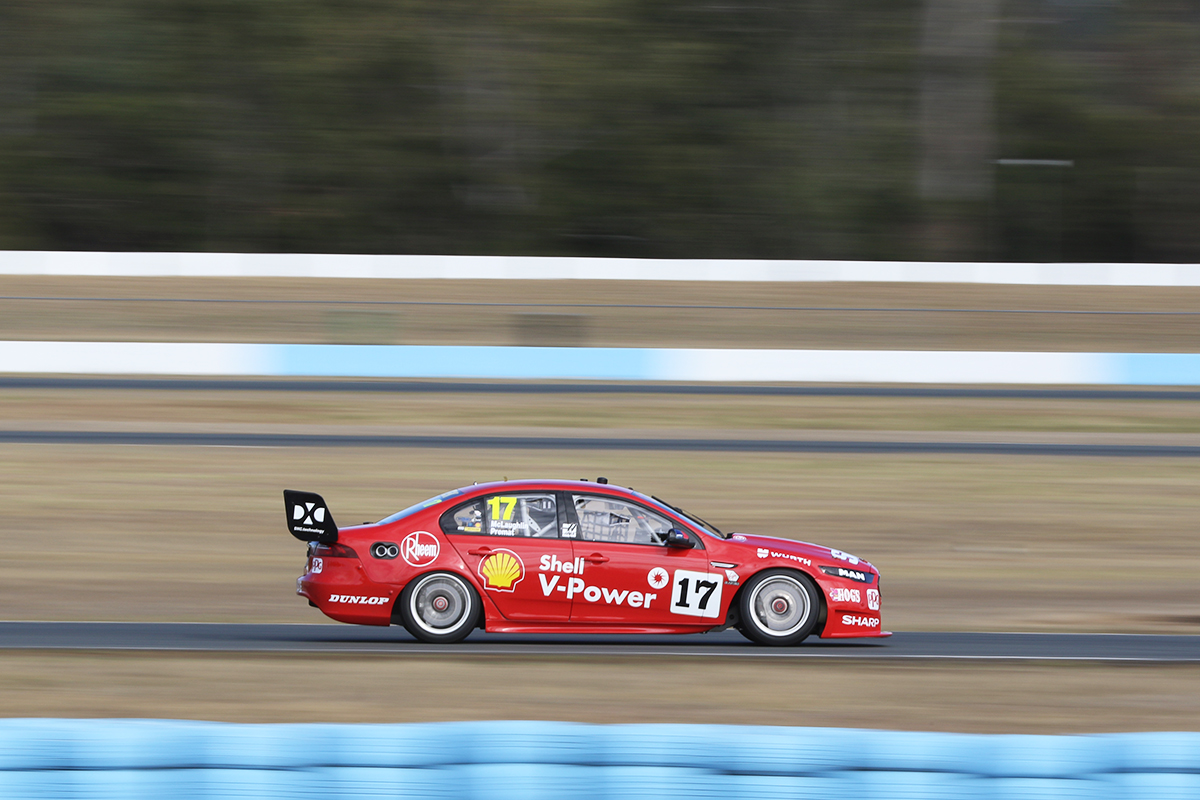 Last year's teams' champion unveiled its theme for the annual retro round on Wednesday morning, a nod to Dick Johnson Racing's success during the Group A Sierra era.

The running is Premat's first in a Supercar since he and McLaughlin won the Sunday leg of the Vodafone Gold Coast 600 last October.

Triple Eight - deploying retro uniforms but not liveries at Sandown - is also in action, along with Tekno Autosports and Matt Stone Racing. 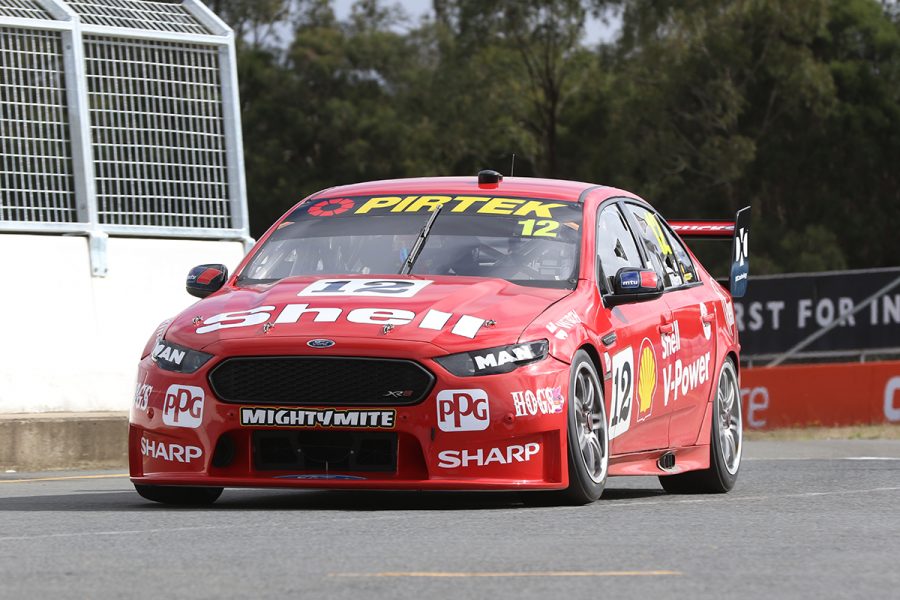 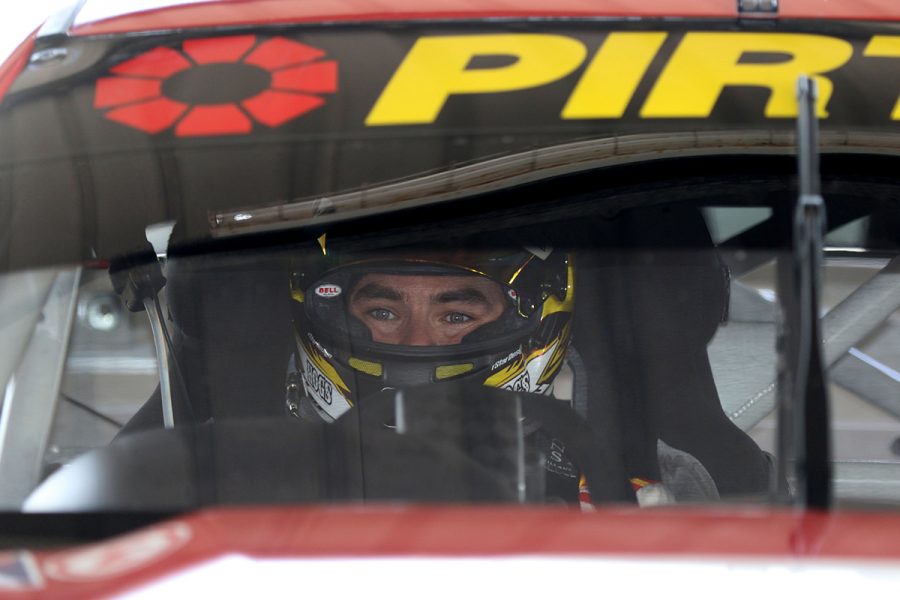 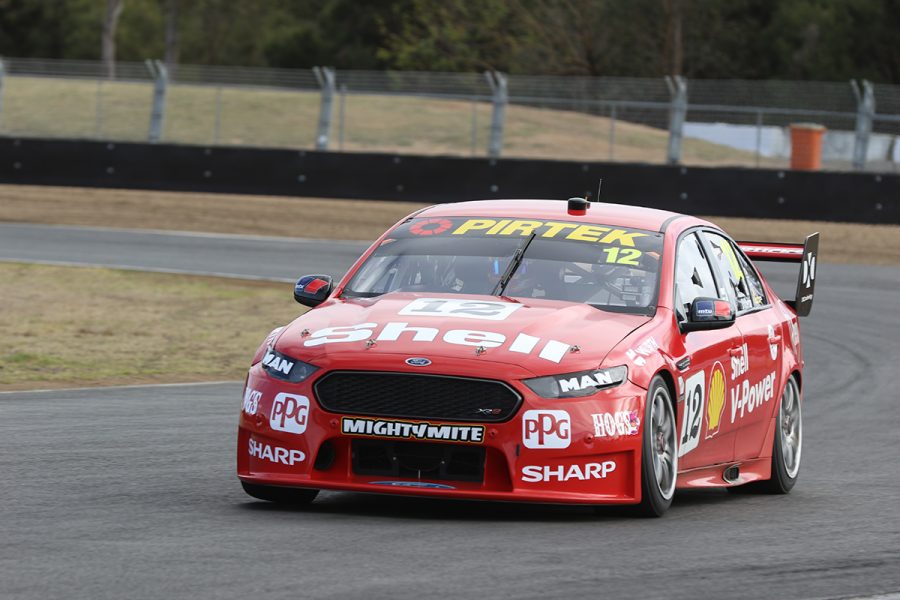 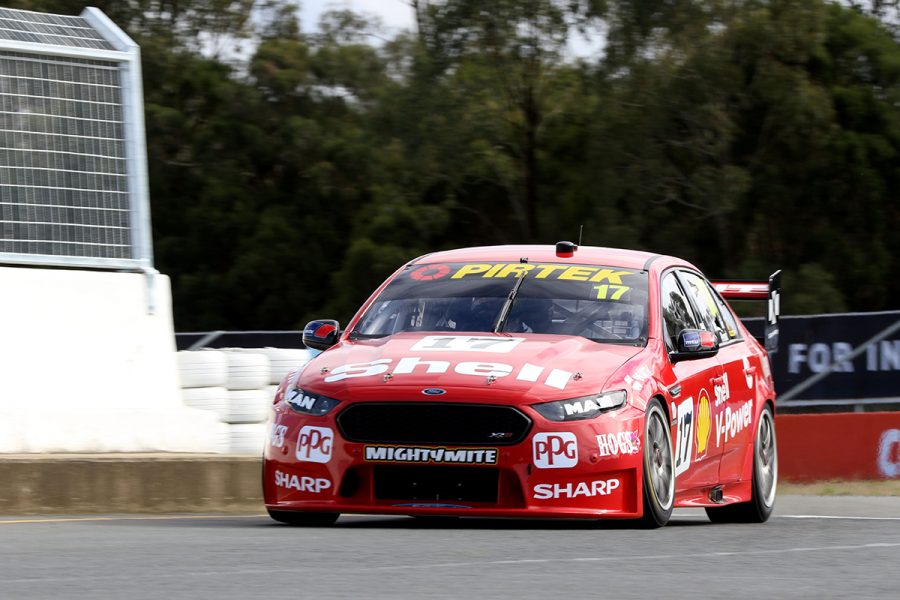 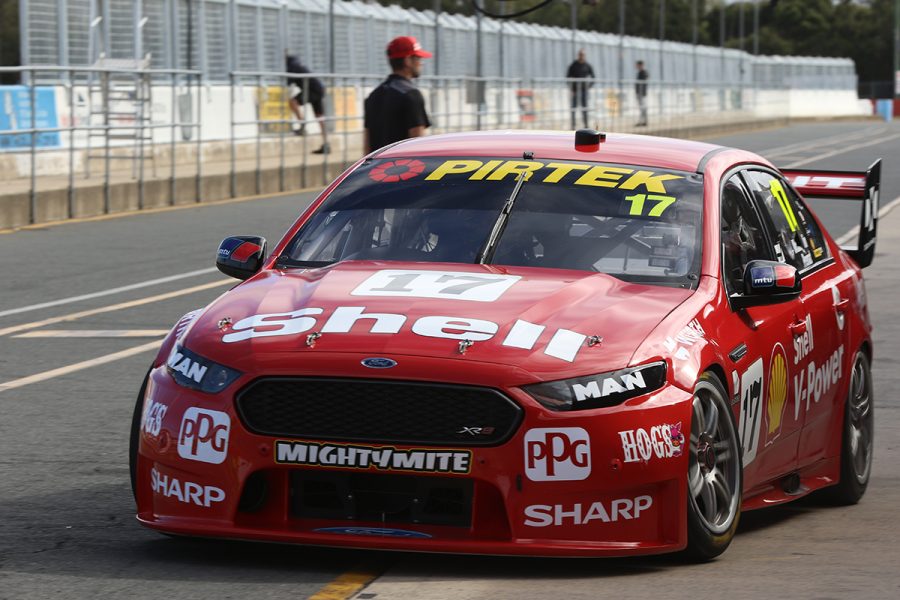 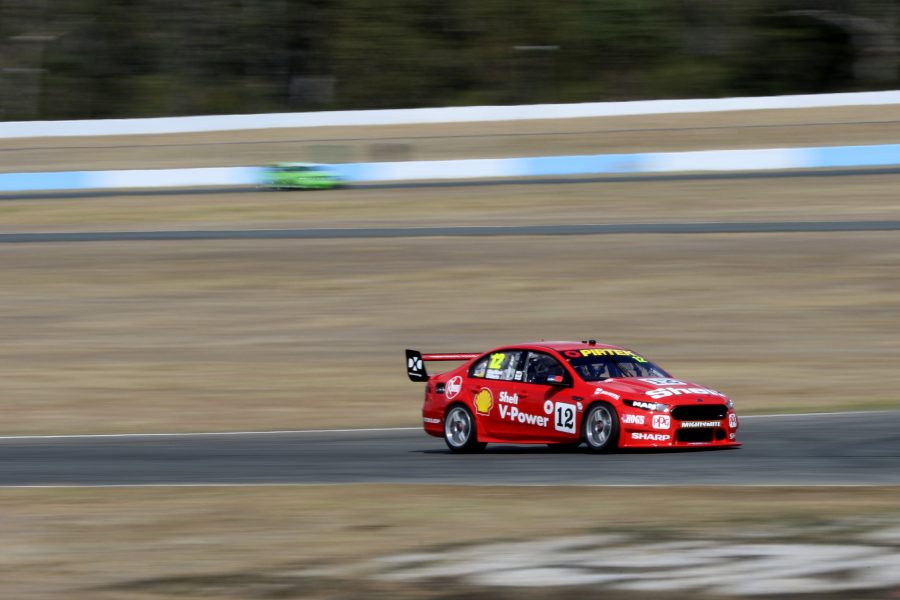 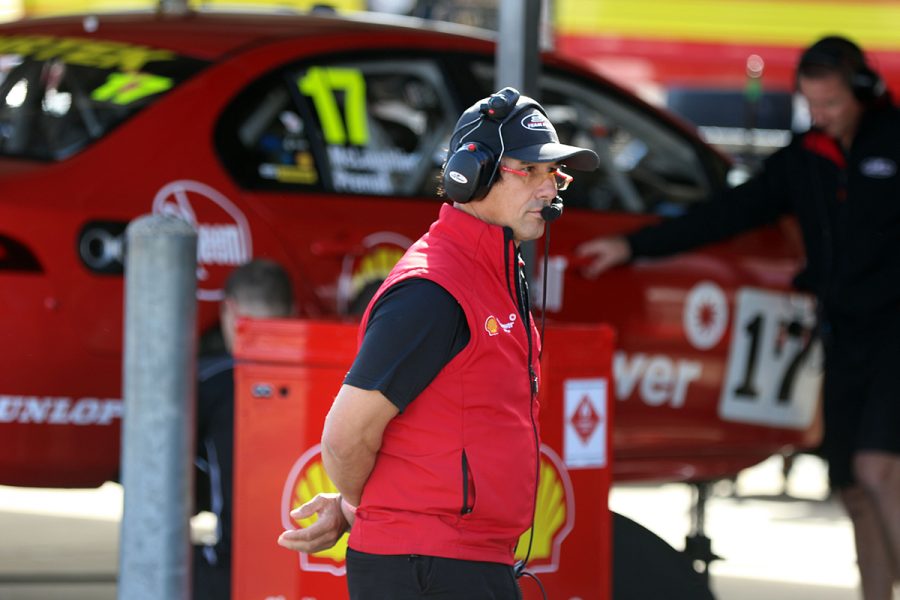 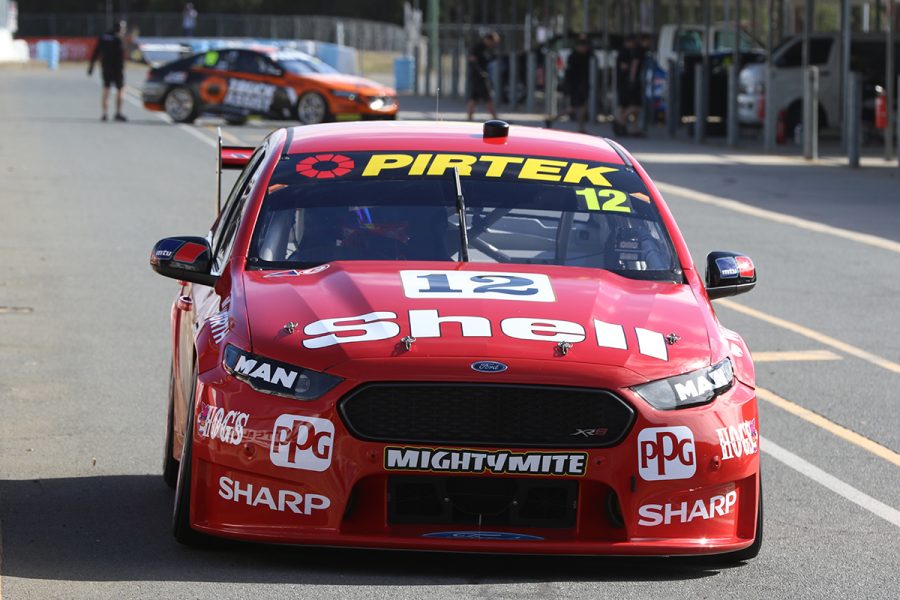 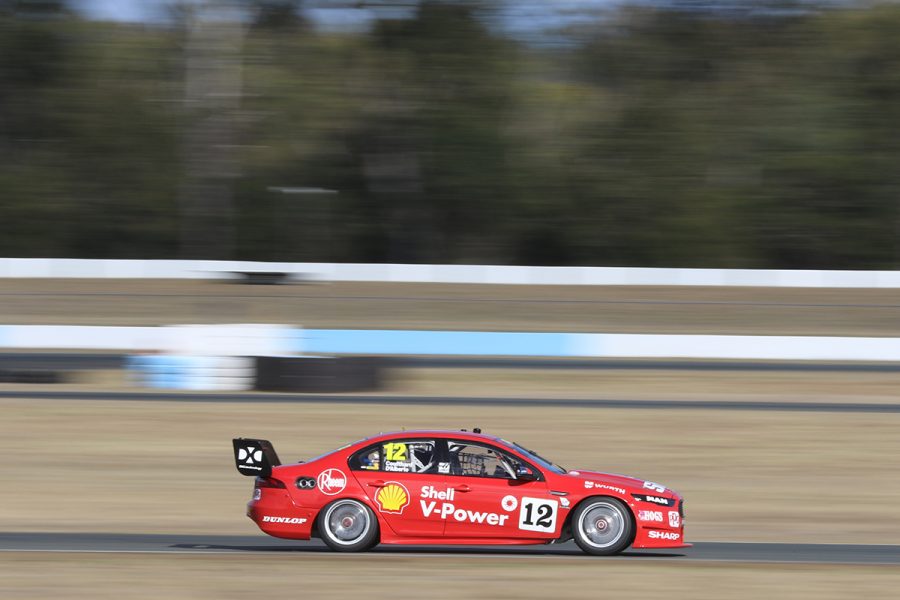 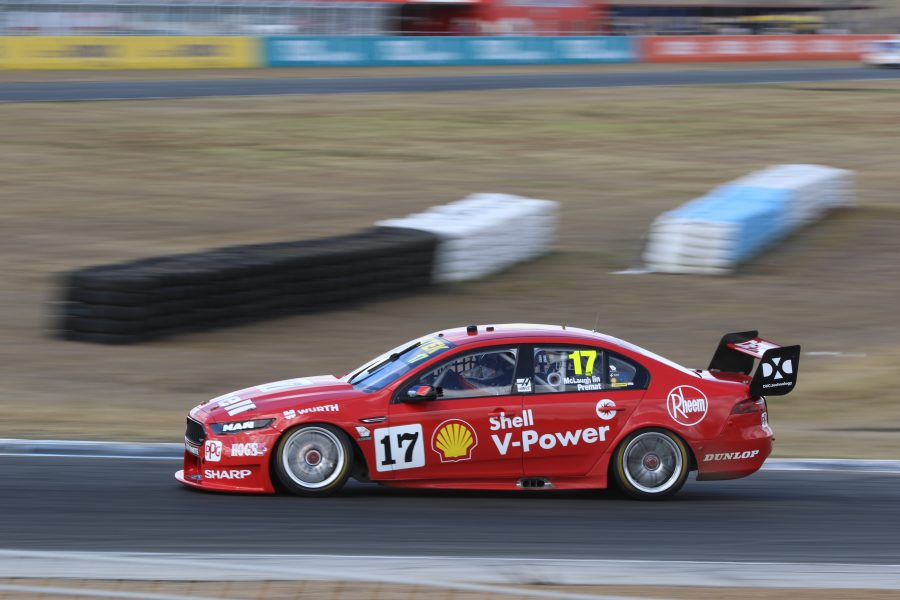 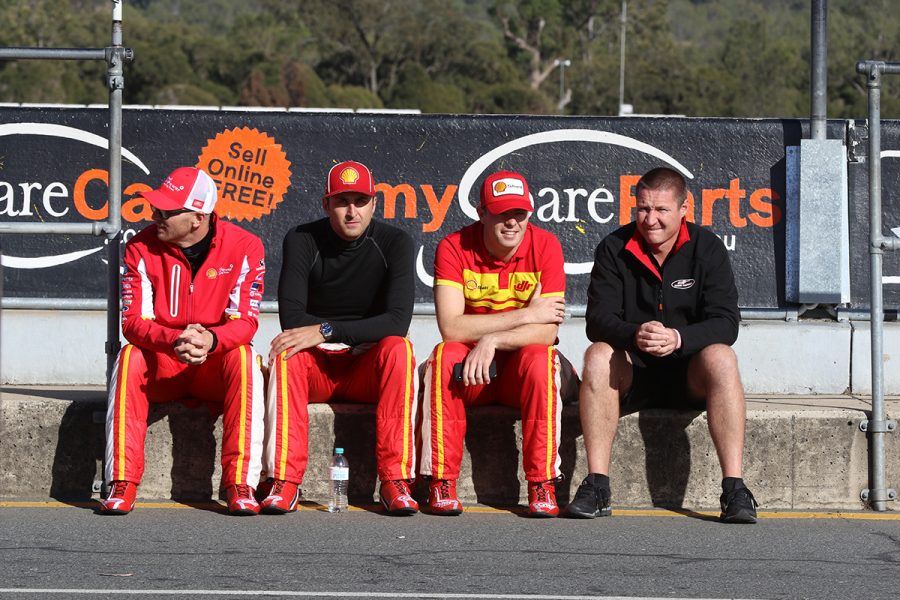