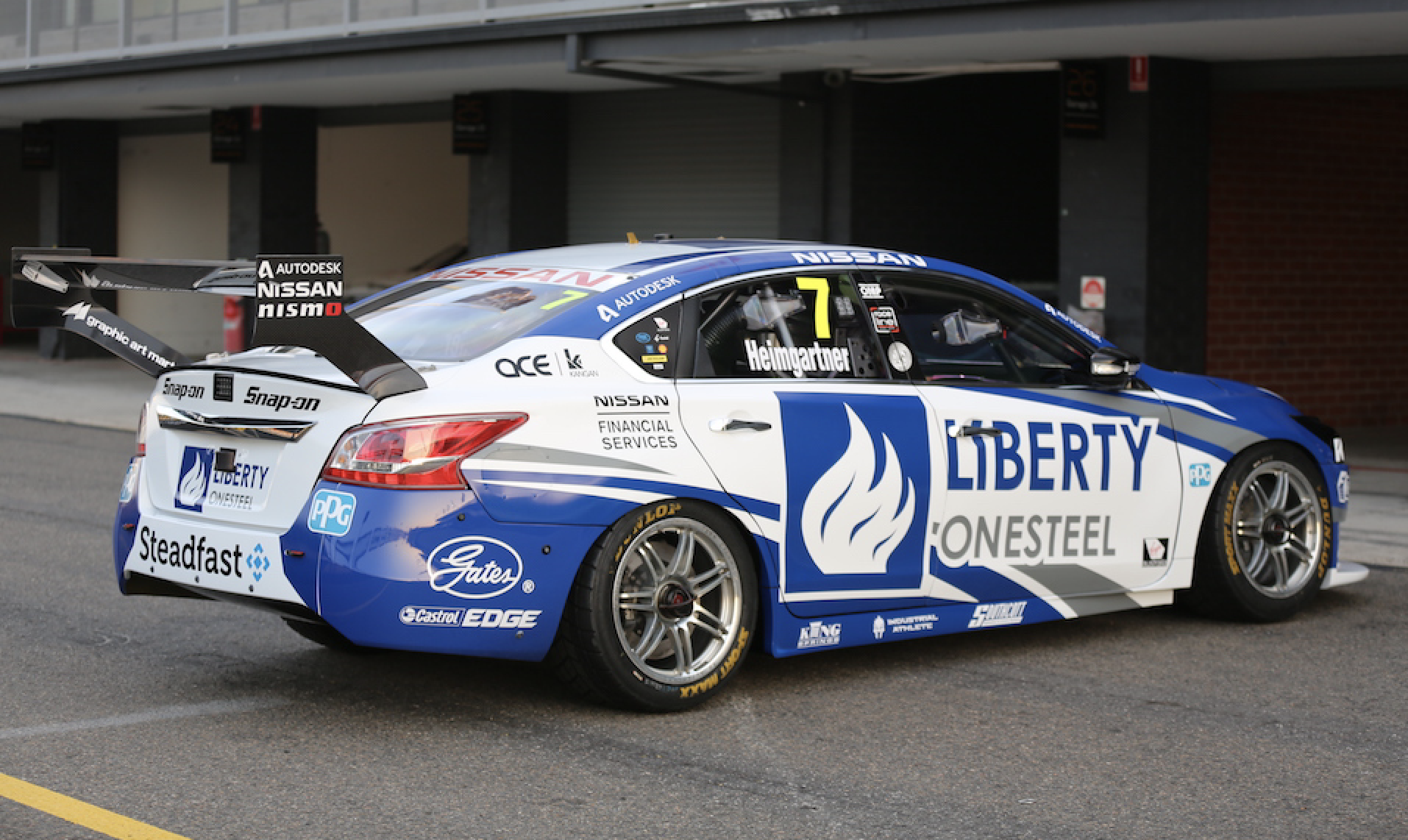 The stage is set for the Virgin Australia Supercars Championship’s pre-season test at Sydney Motorsport Park.

Teams have rolled into the Western Sydney venue this evening following the morning’s official season launch at Fox Studios.

While the driver line-up for the new season was locked in by Newcastle last year, the test will cap a busy week of new car and livery reveals.

Michael Caruso and Tim Blanchard’s entries will both be unveiled in the morning, with the former sporting a new sponsor and the latter with a similar CoolDrive theme from 2017.

Nissan is running its Andre Heimgartner entry in Sydney with a one-off OneSteel livery, while Rick Kelly’s car remains in its 2017 hues for the test.

Shell V-Power Racing has also arrived in Sydney wearing last year’s colours, with only minor changes expected to be made before Adelaide.

Liveries for the Cameron Waters and Richie Stanaway Fords will be revealed in Adelaide, while the Anton De Pasquale and Jack Le Brocq Holdens remain without major sponsors.

Supercars.com will carry live timing and news updates throughout the day. 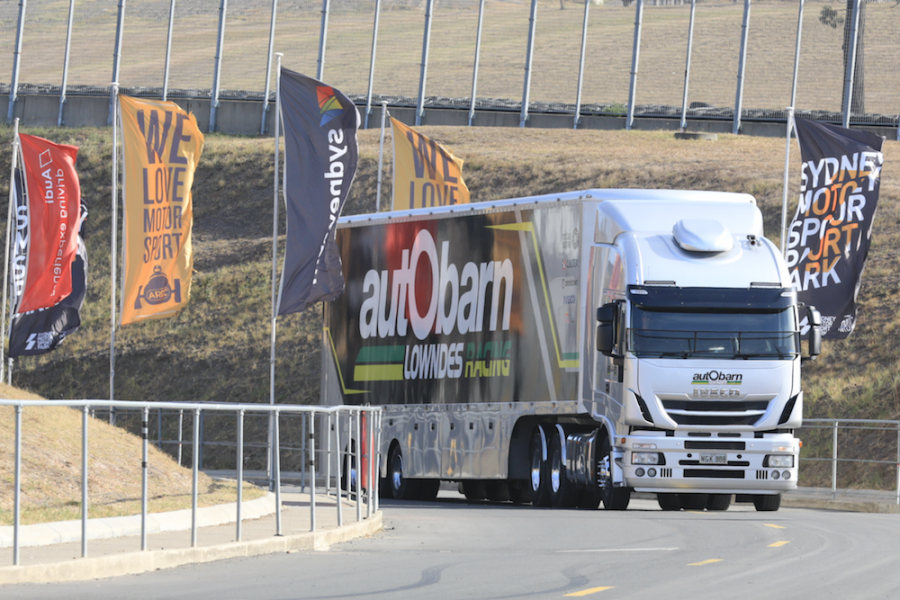 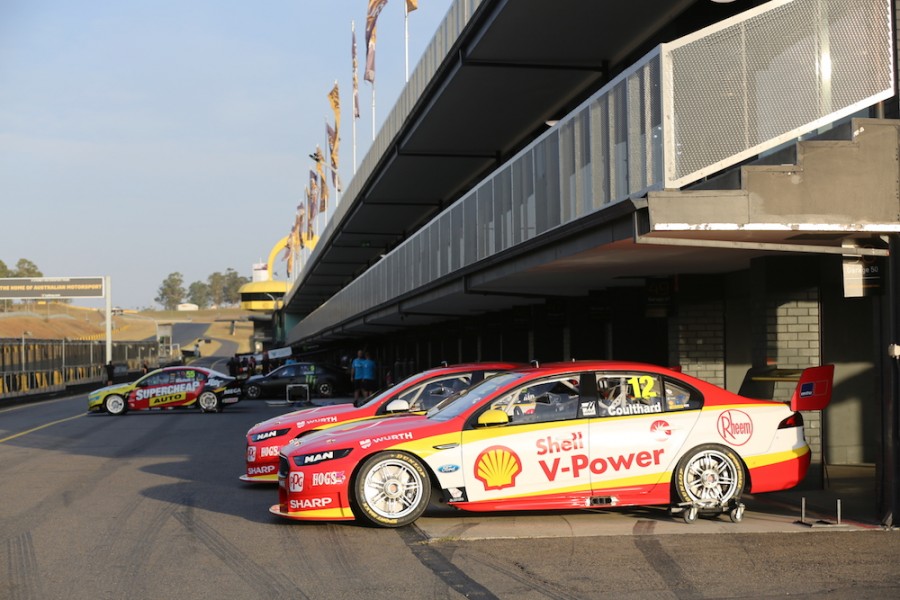 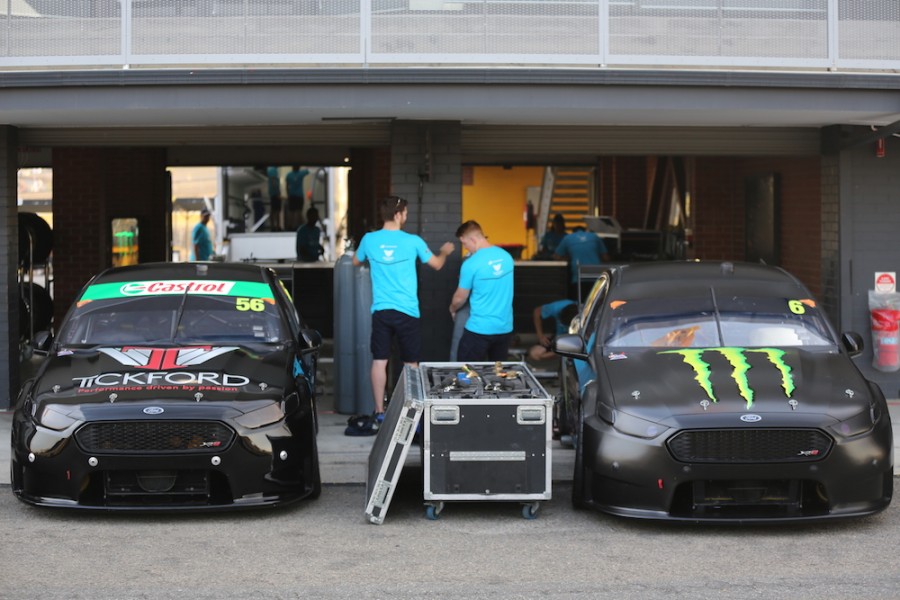 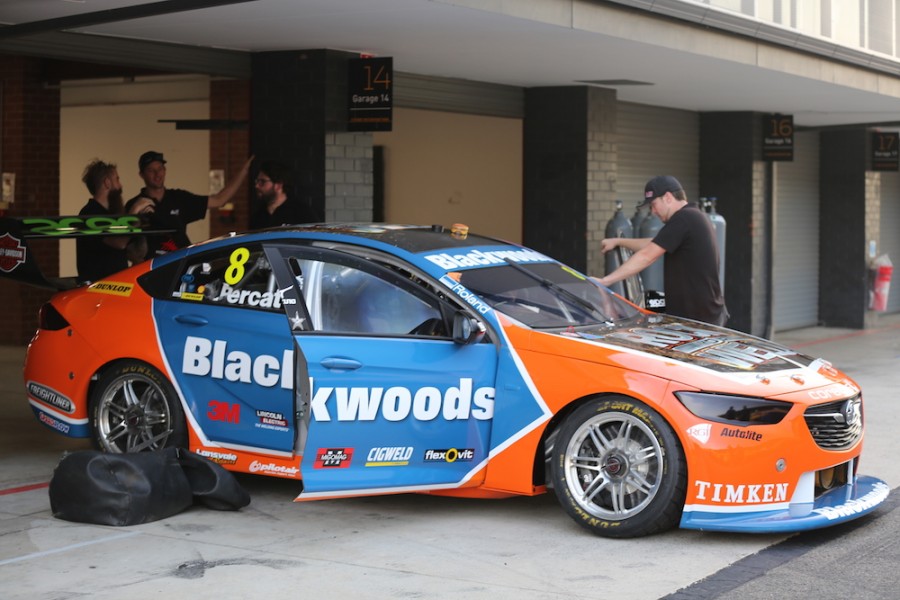 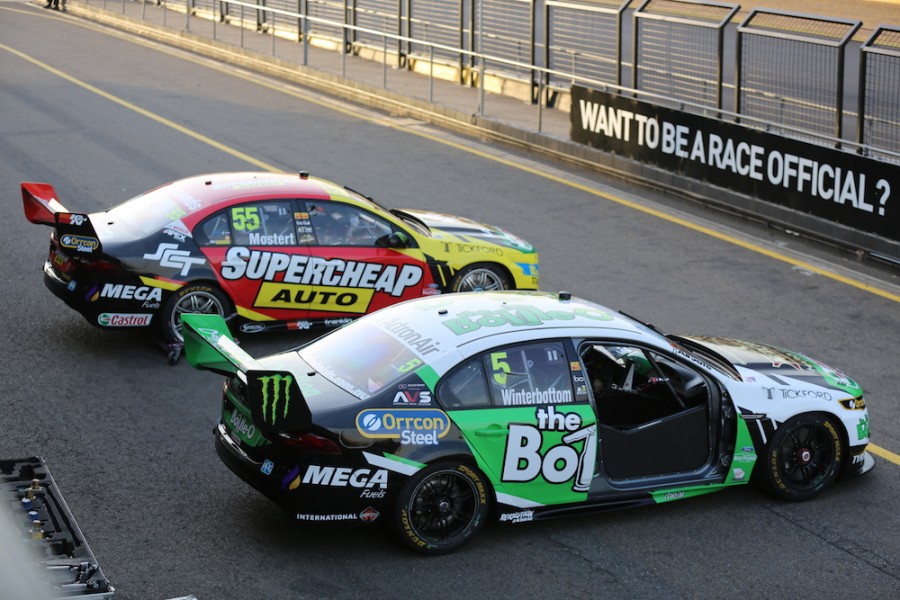 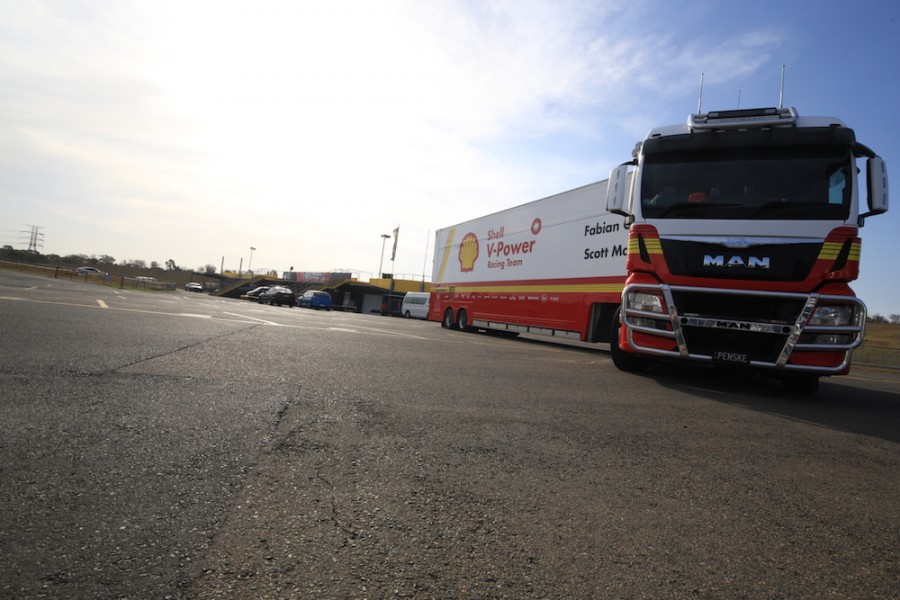 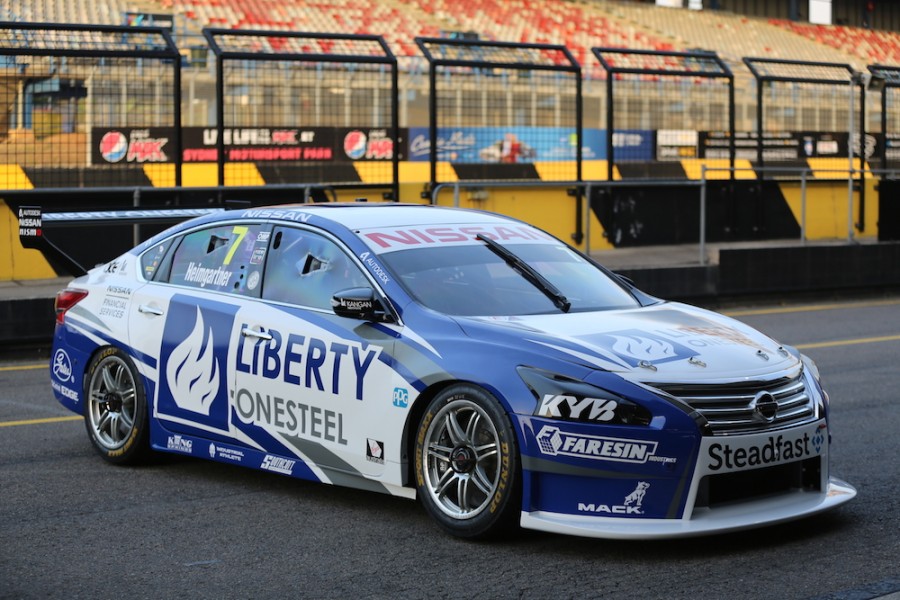 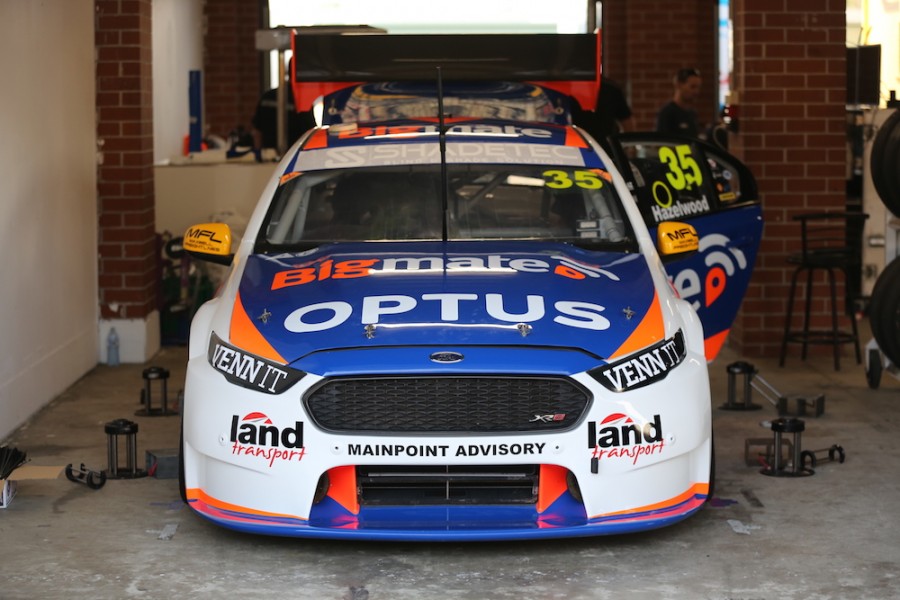 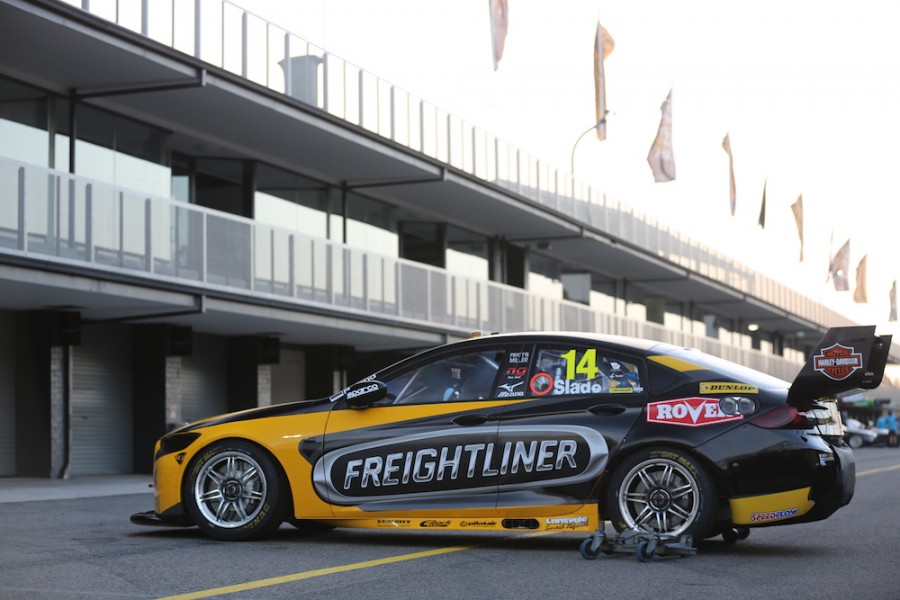 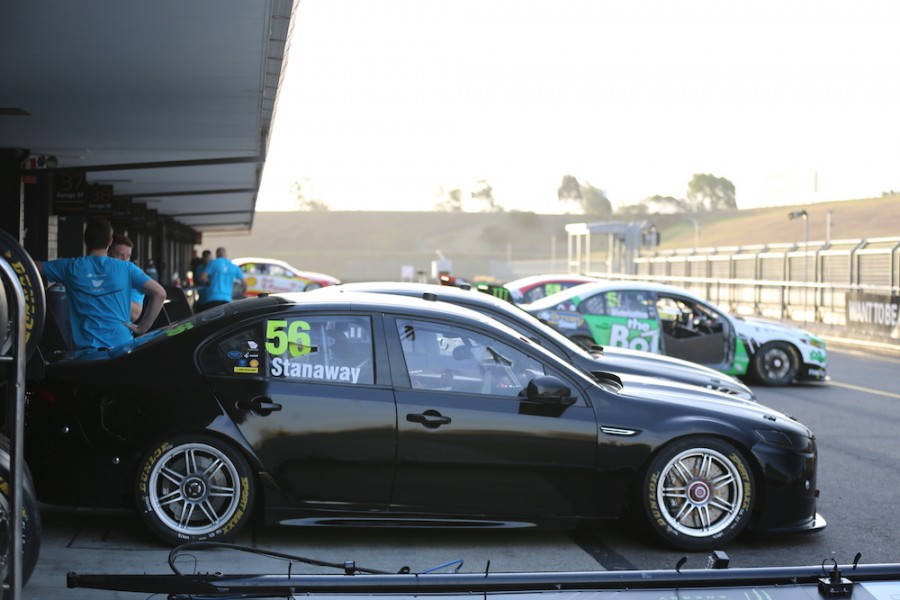 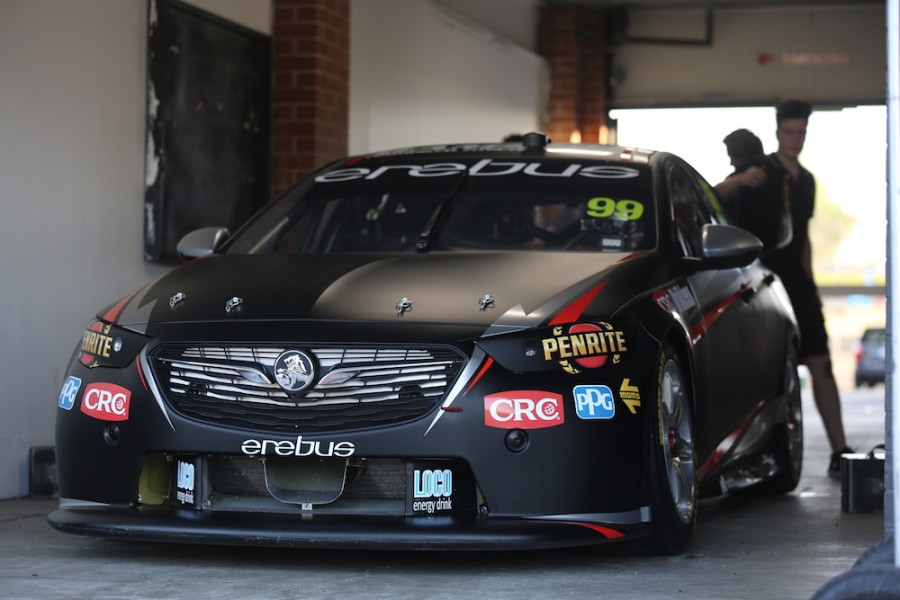 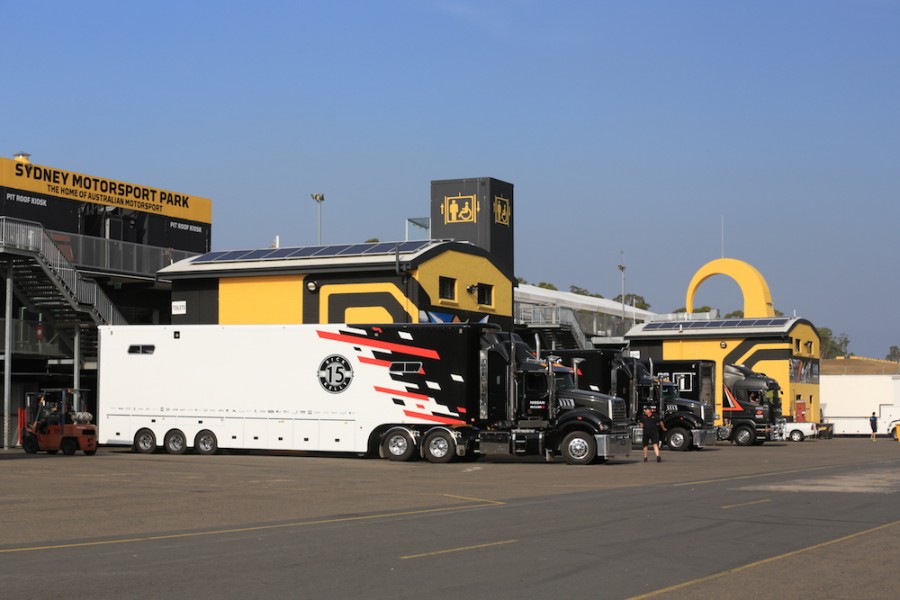 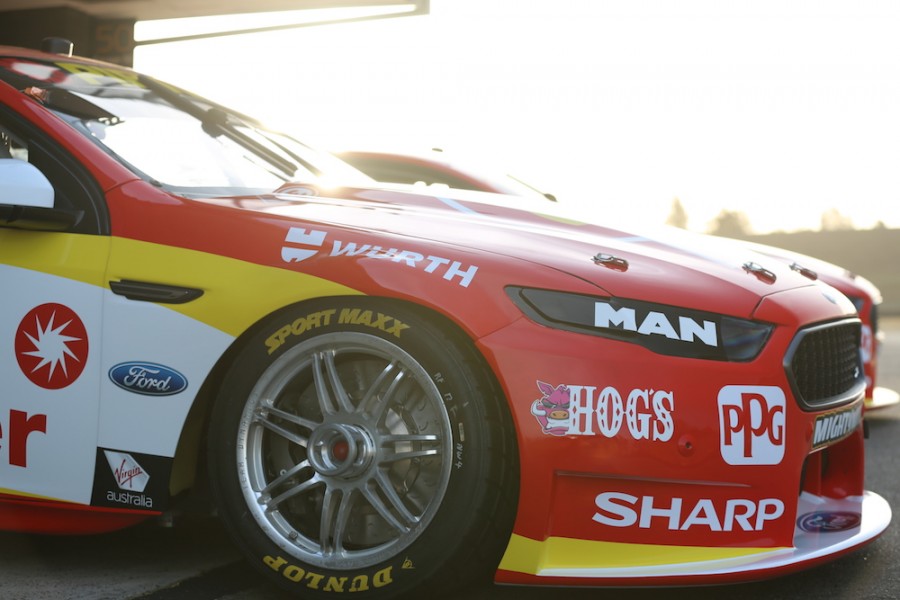 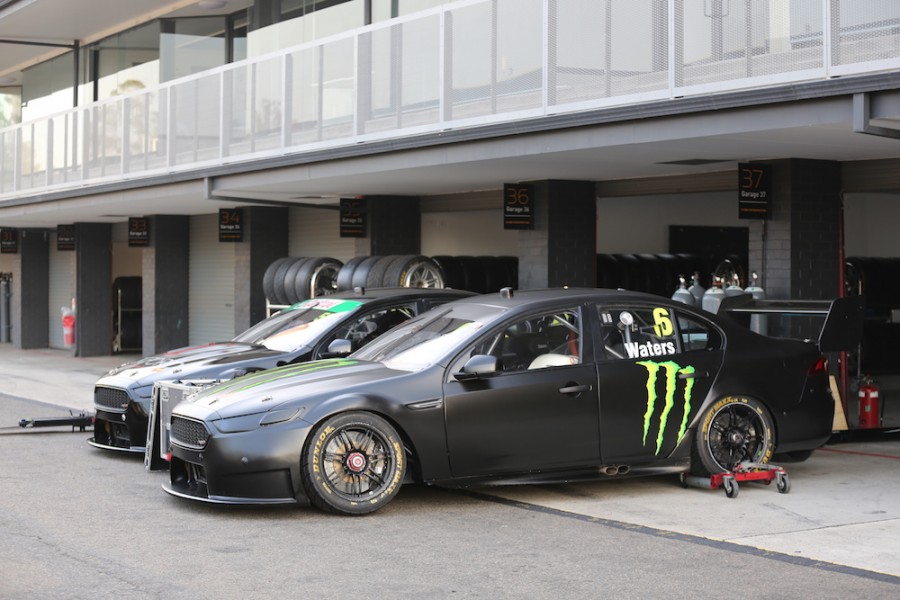 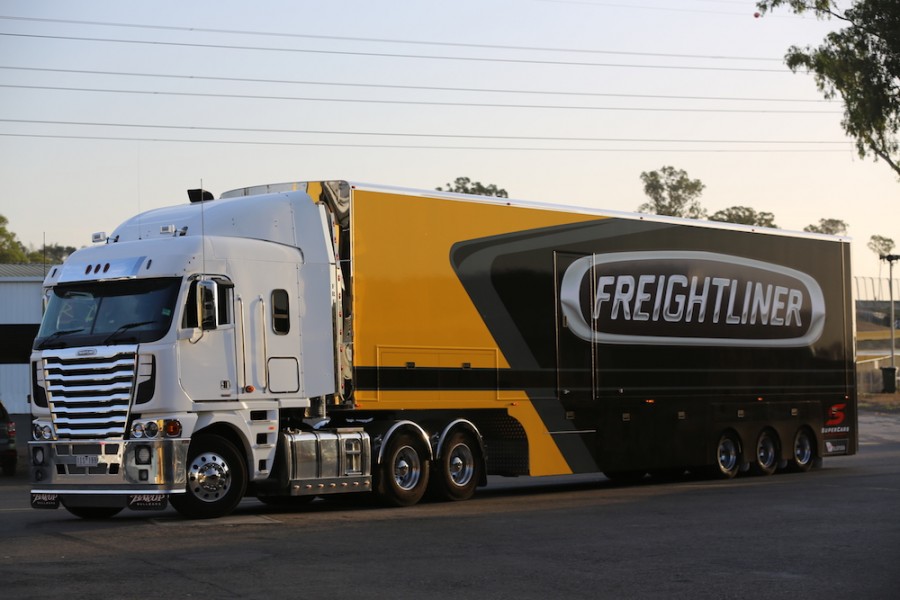 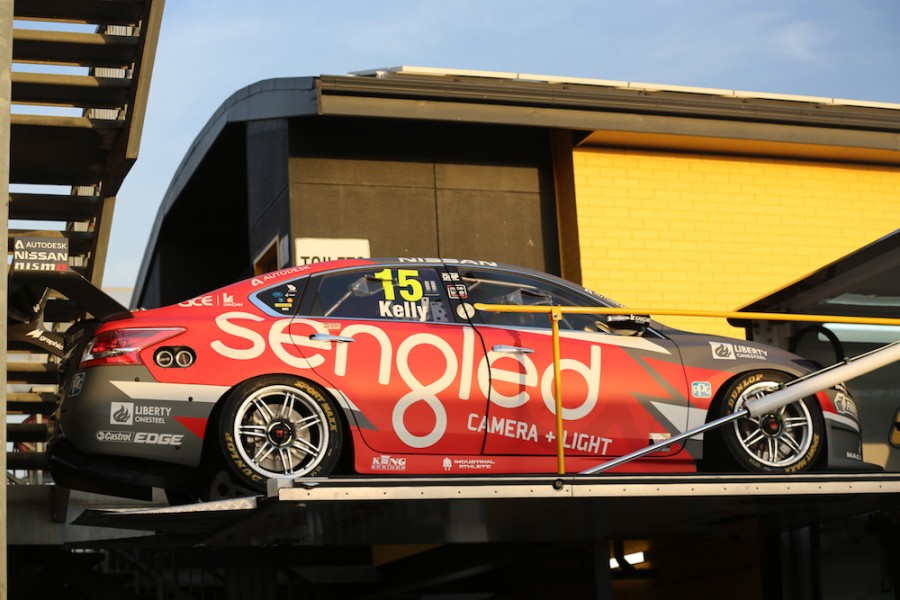 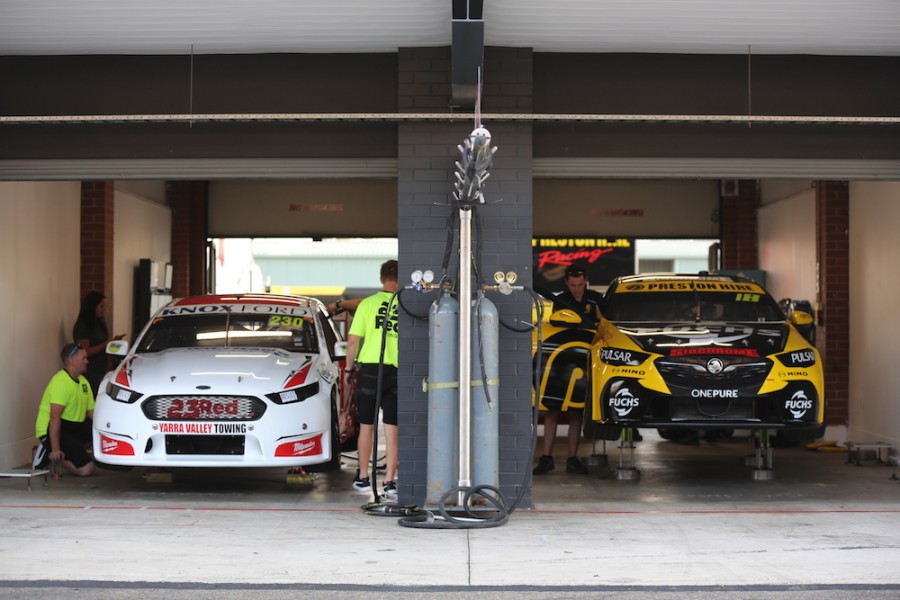 15/02/2018
Stay In The Know
Sign up to the Repco Supercars Championship Newsletter
We use cookies to ensure that we give you the best experience on our website. If you continue to use this site we will assume that you are happy with it.Ok