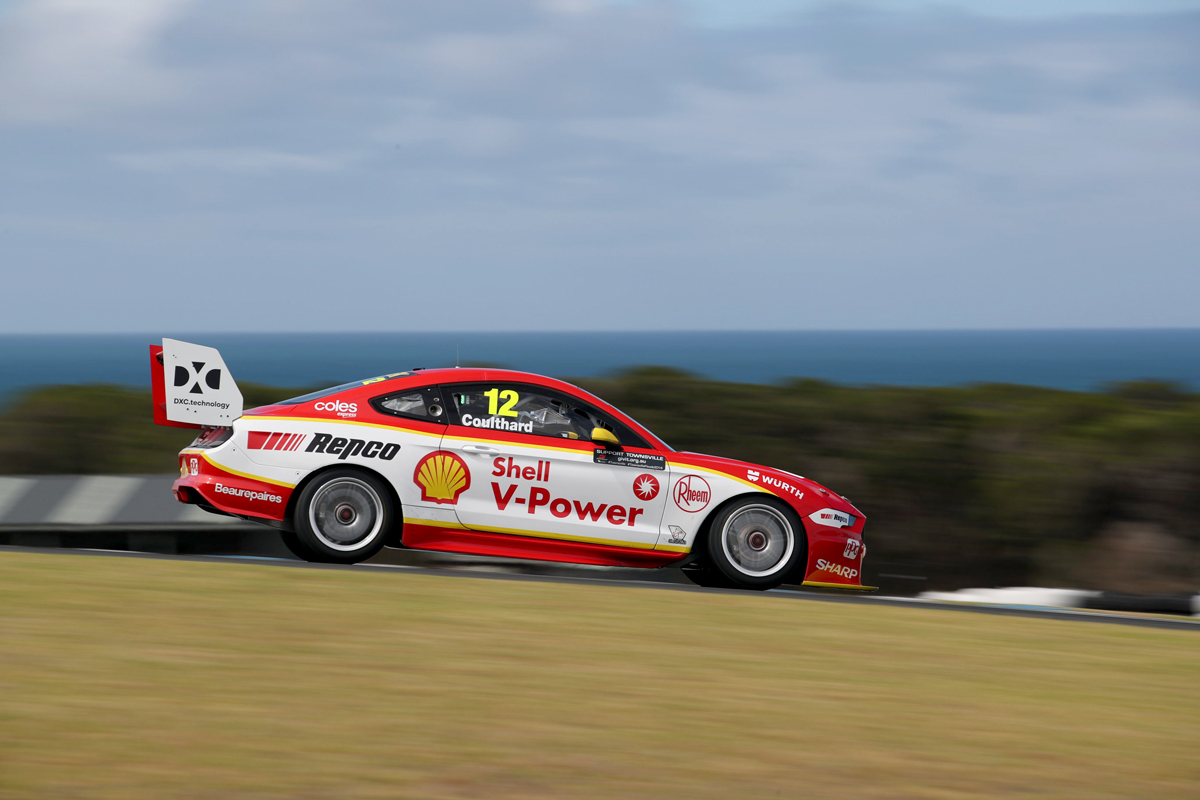 The new Ford Mustang joined its Holden and Nissan Supercars rivals on track for the first time at Phillip Island's pre-season test.

It marked a new era for the Blue Oval's racing program and the category, welcoming a two-door for the first time in the modern era.

Six Mustangs are on the 2019 grid; two from DJR Team Penske and four from Tickford Racing.

All six ended up inside the top 10 on the day's timesheets, with the Tickford entries of Cameron Waters and Chaz Mostert split by DJRTP's Fabian Coulthard at the head of the order.

The styling of the Mustang Supercar has been one of the biggest talking points since the first images of a camouflaged prototype were released last November.

Now resplendent in full race liveries, take a closer look at the Mustang on track with Supercars.com's Phillip Island gallery. 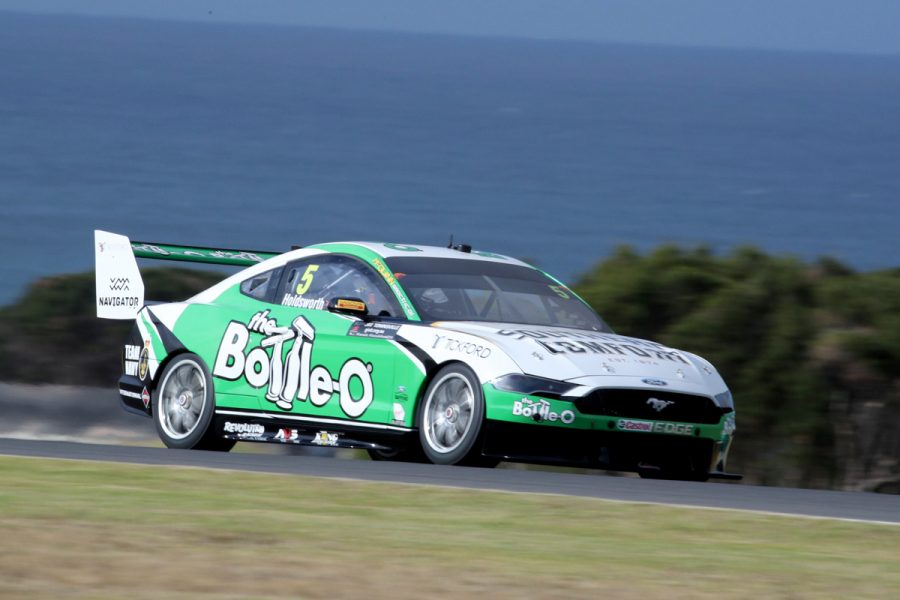 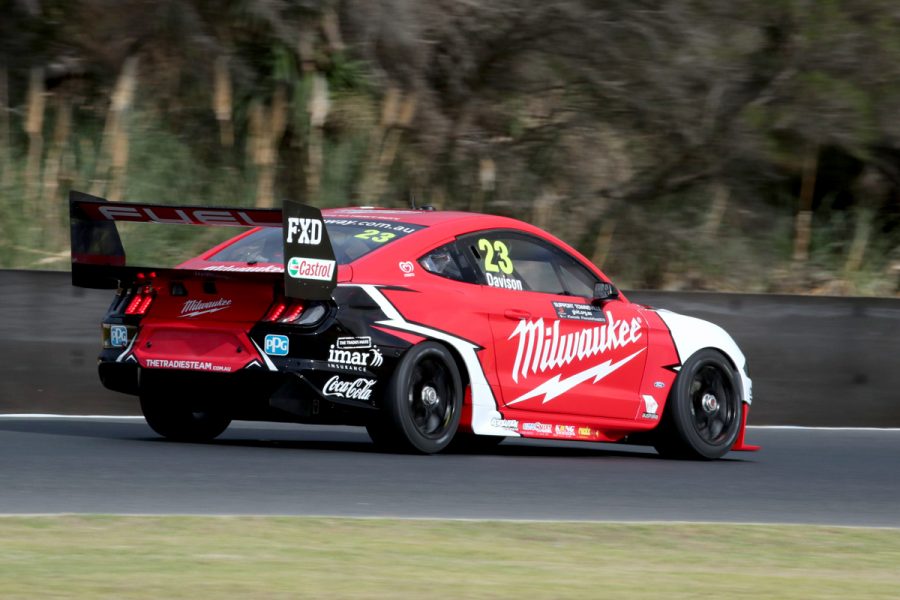 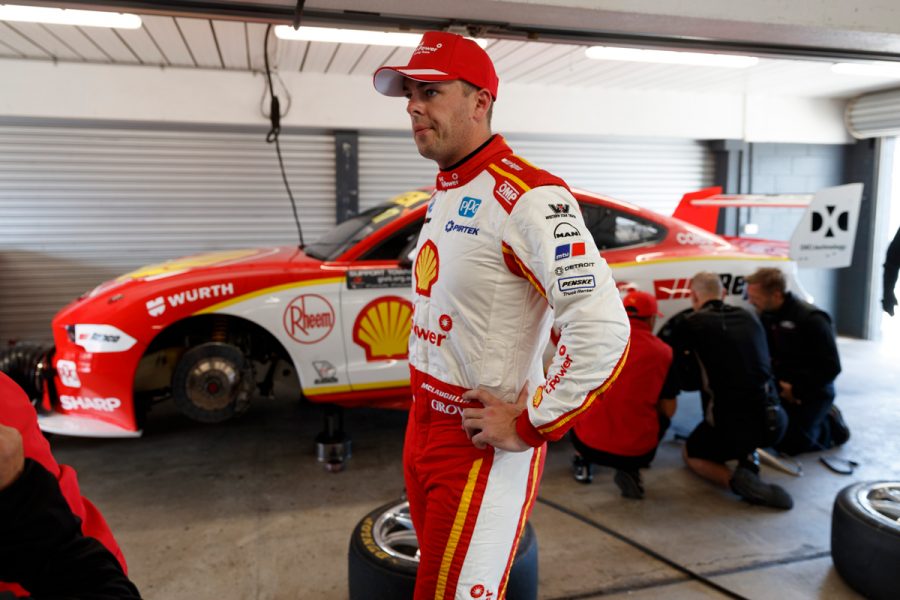 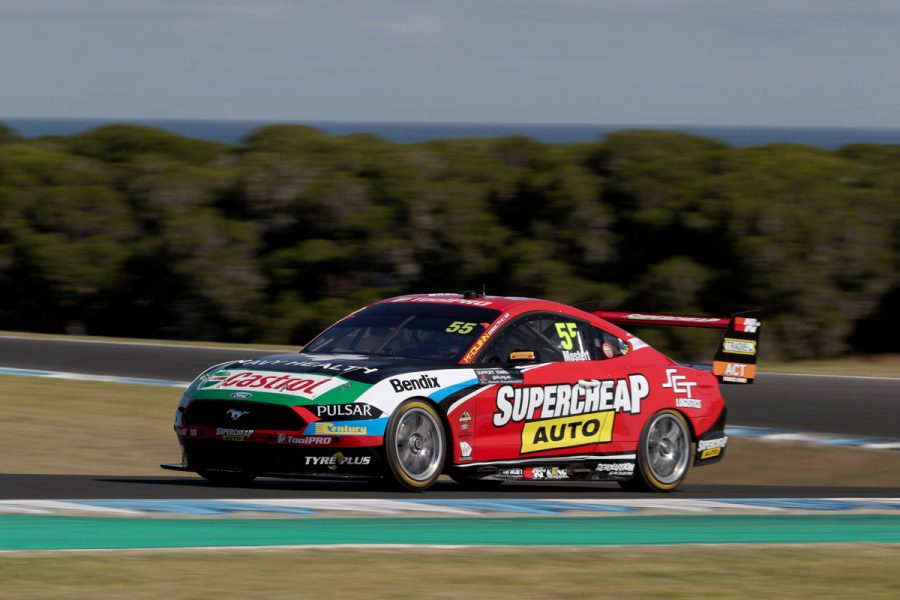 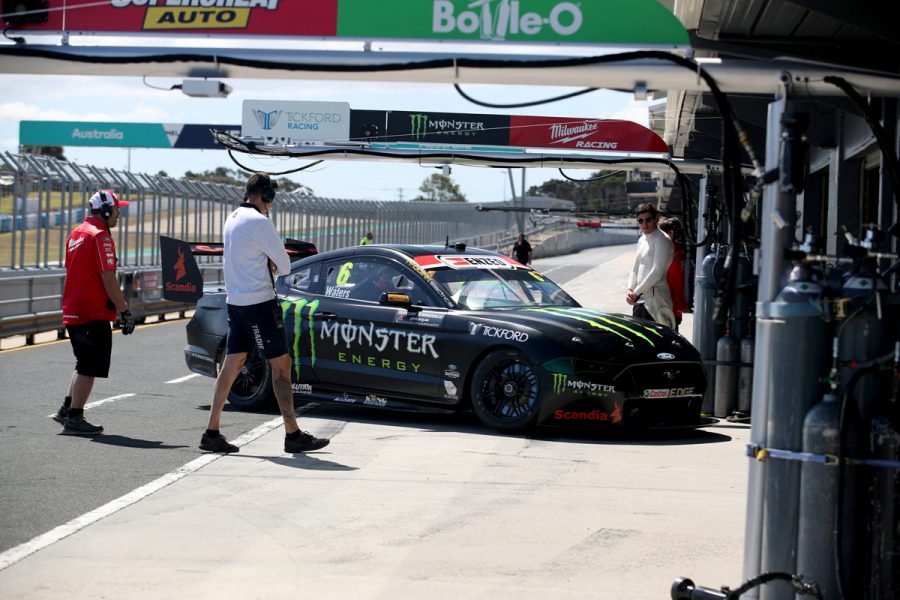 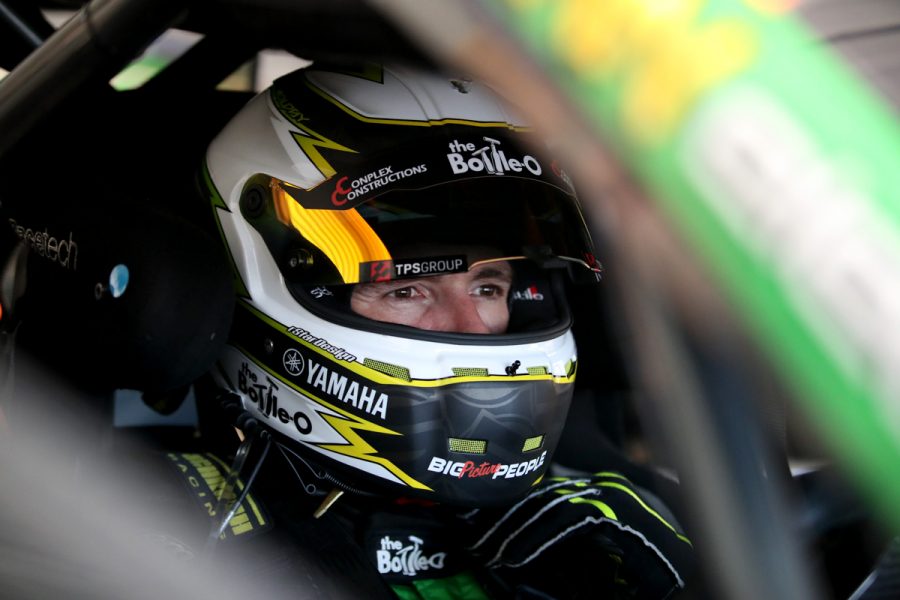 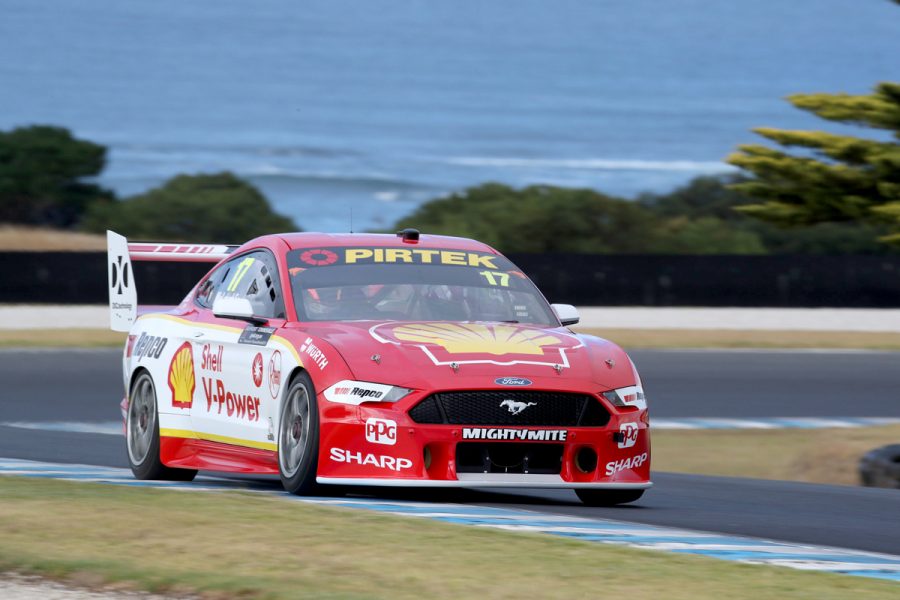 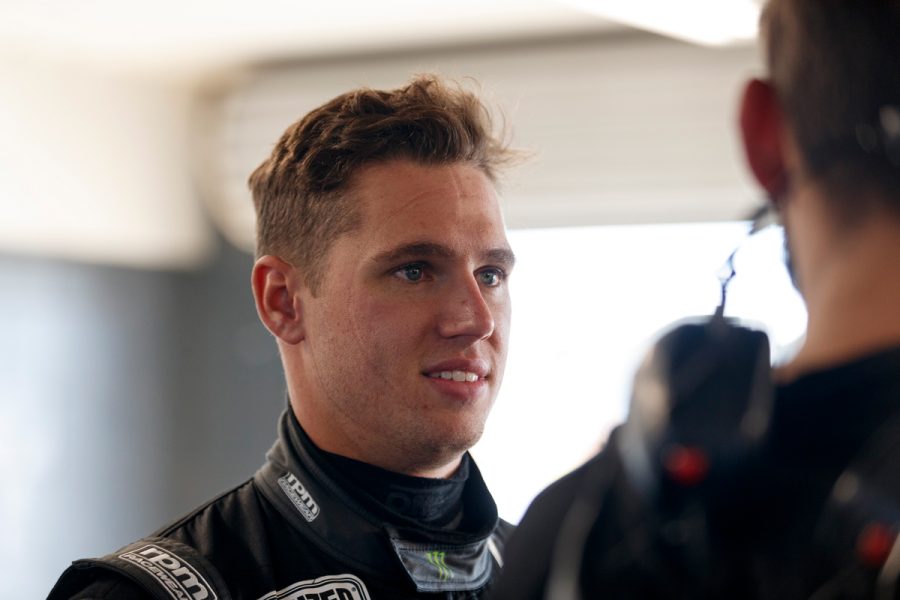 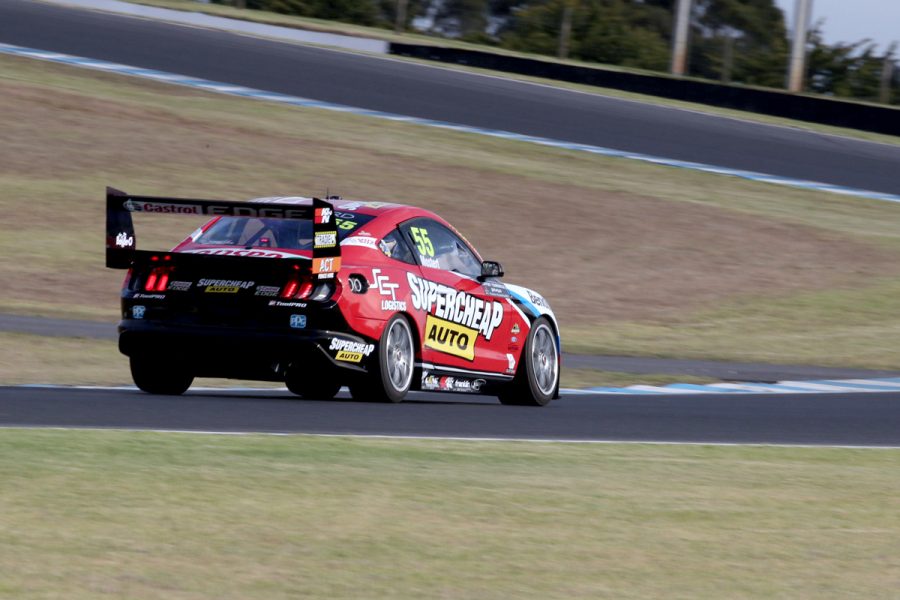 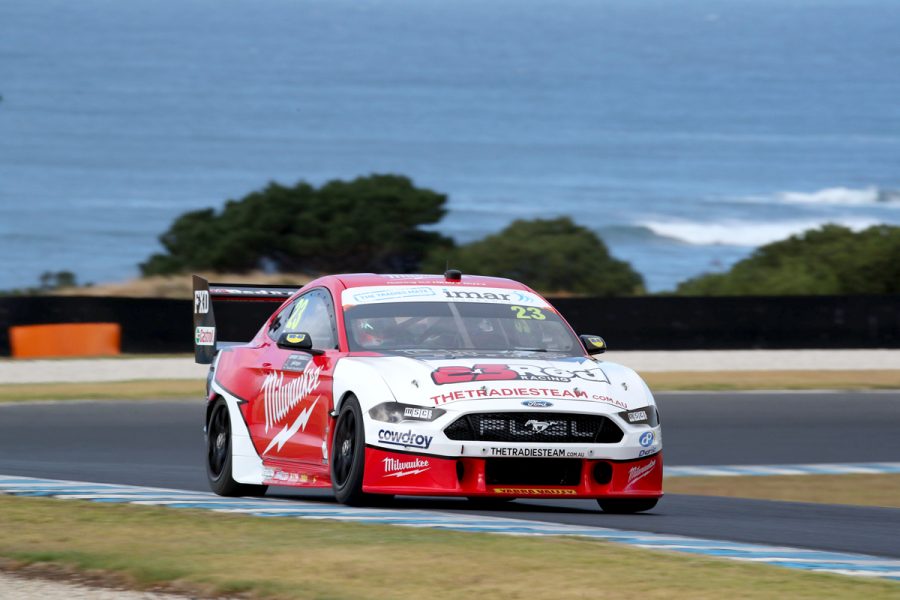 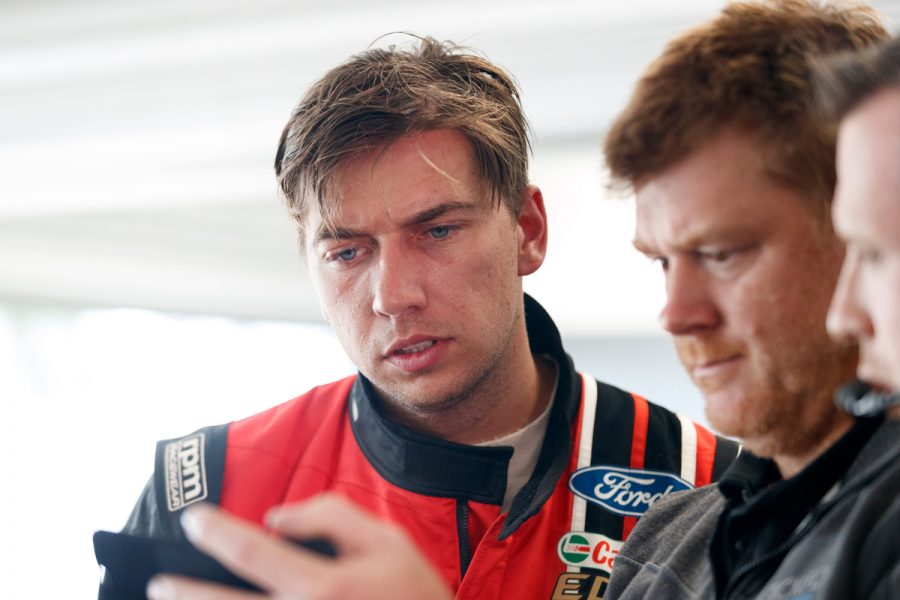 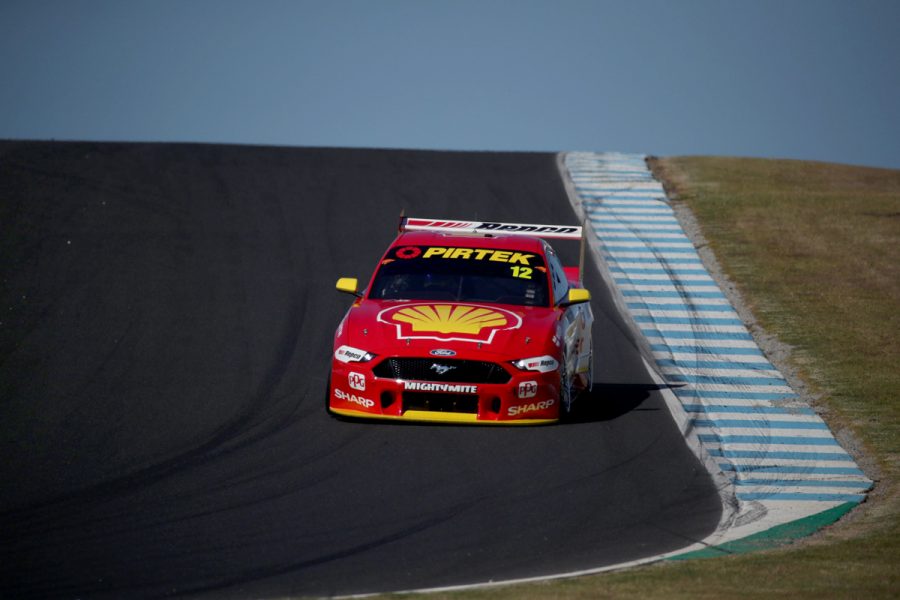 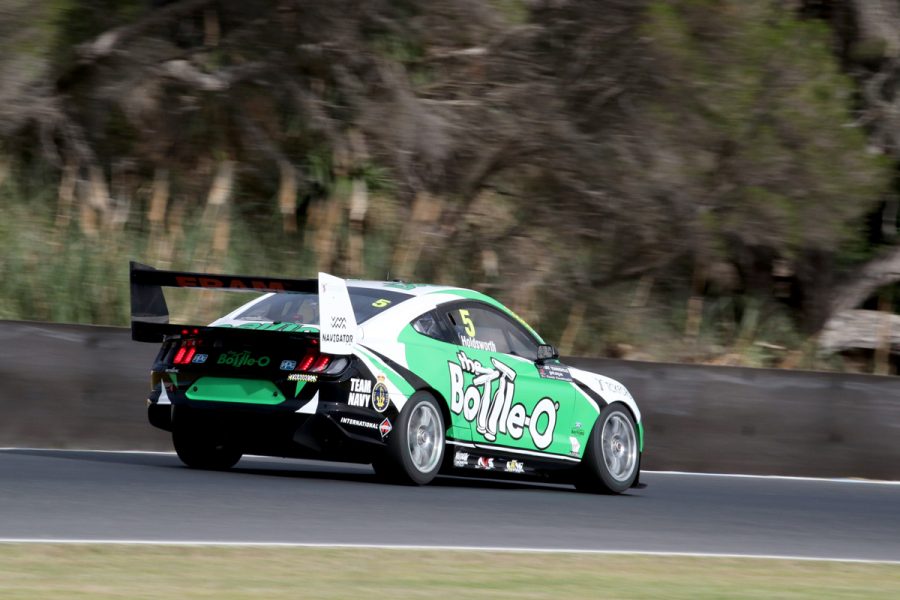 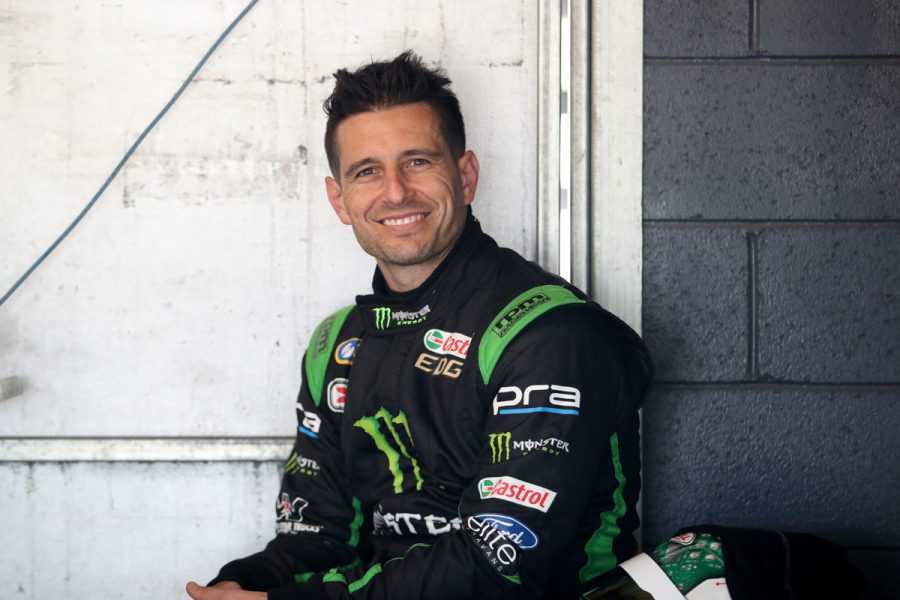 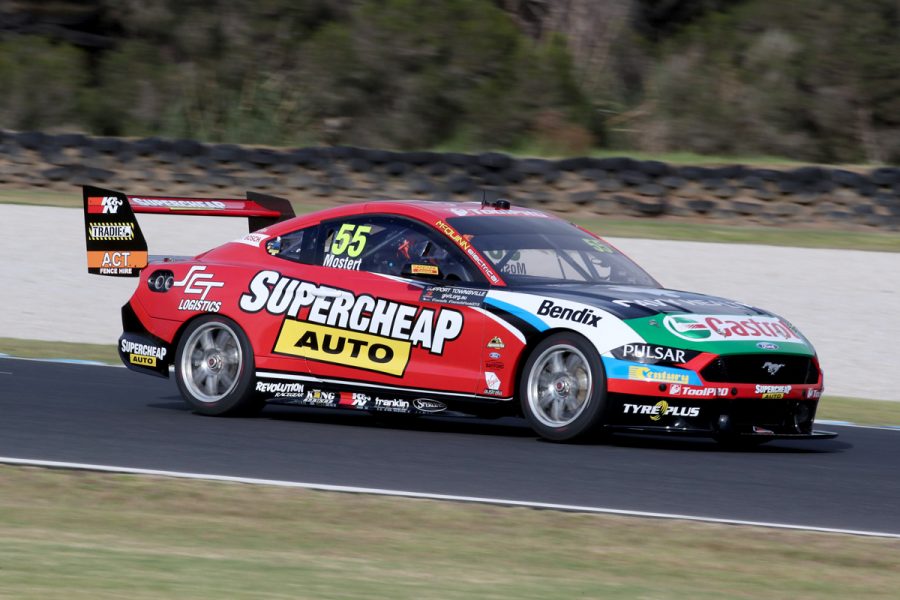 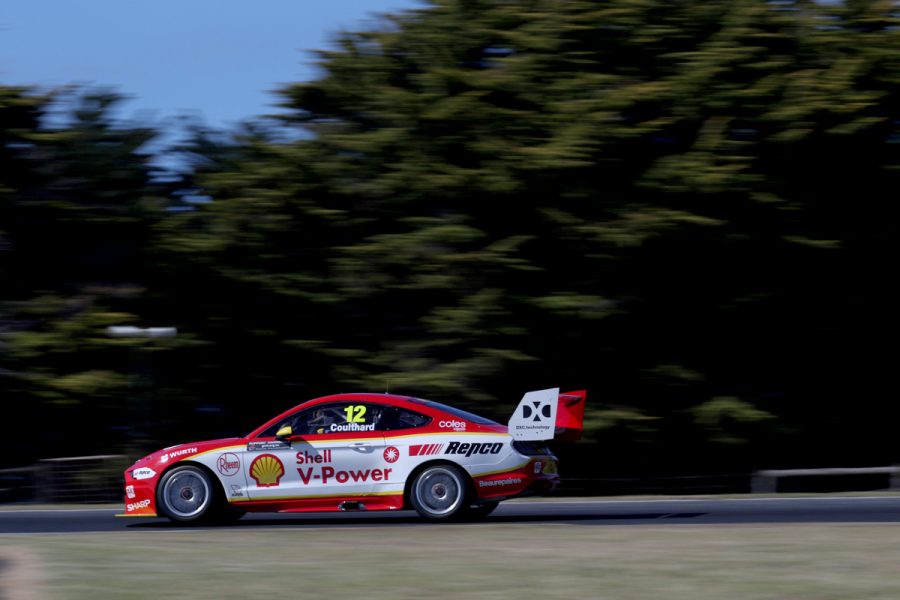 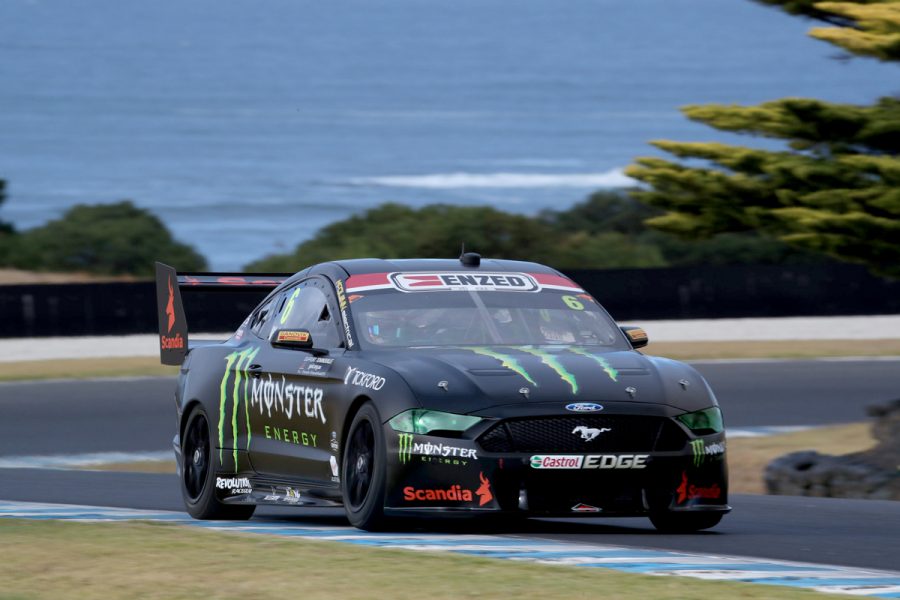 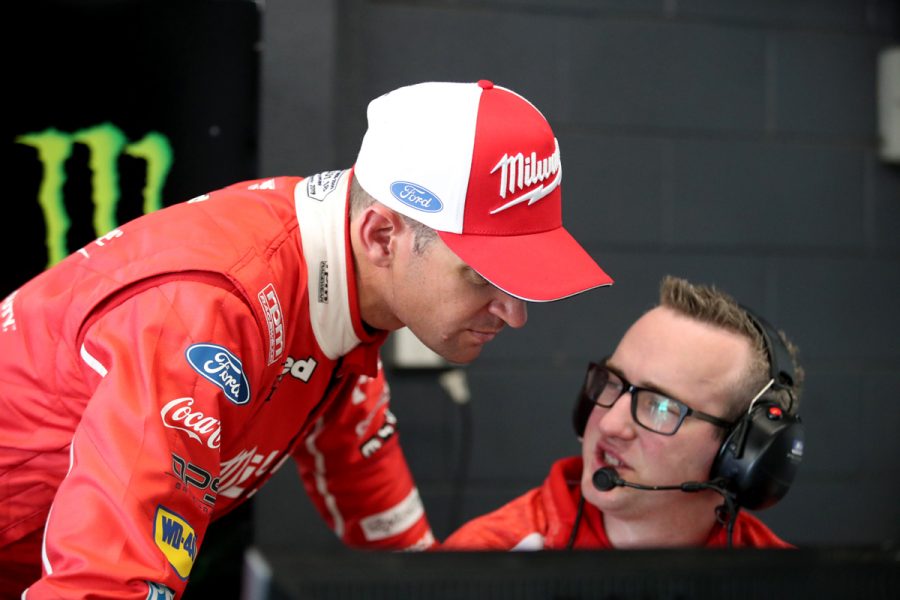 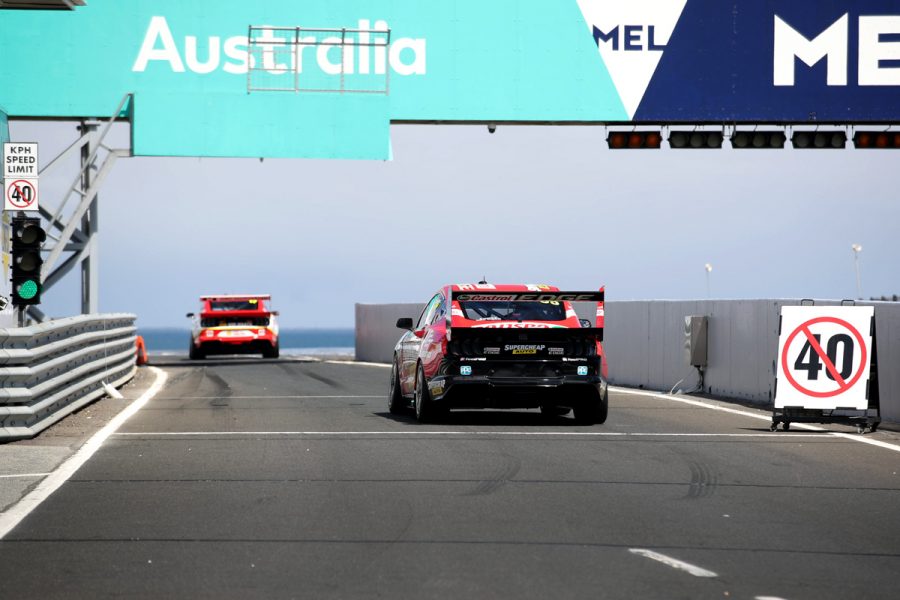