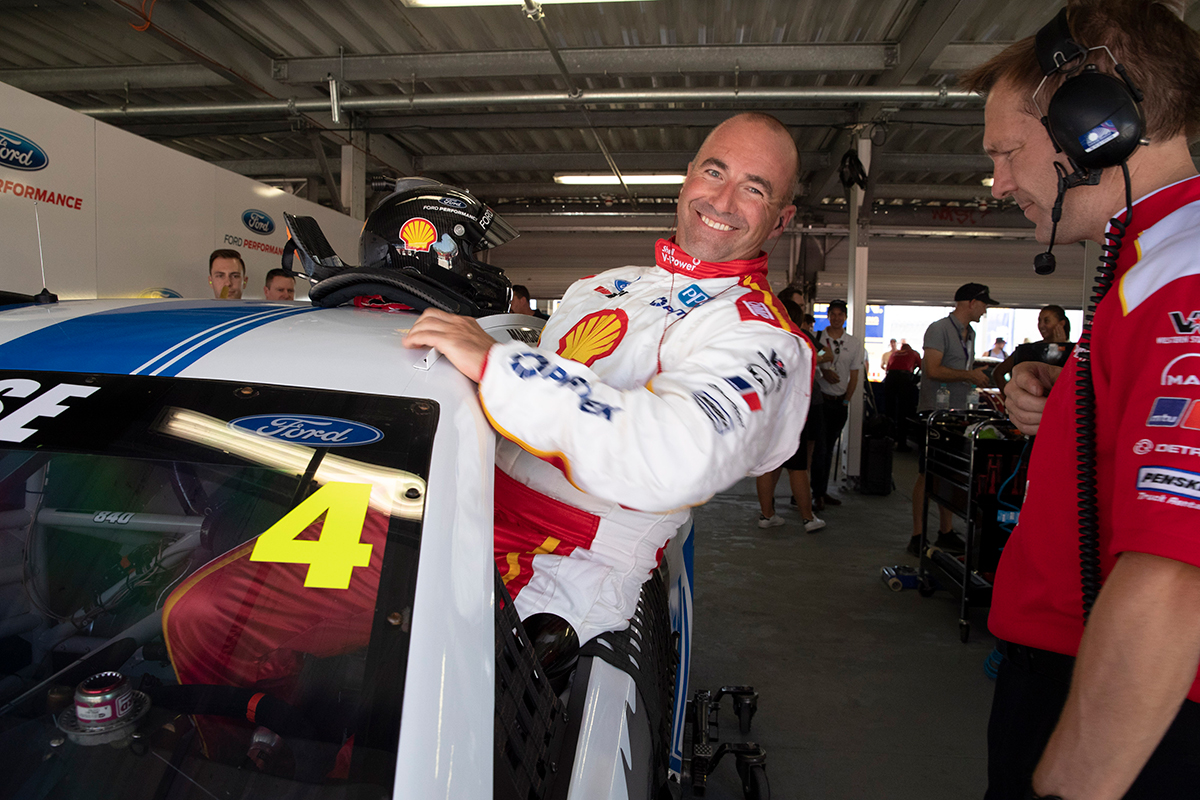 Supercars legends Marcos Ambrose and Dick Johnson made a rare racetrack outing on the Thursday of the Superloop Adelaide 500.

The champions took part in a special demonstration to mark the race debut of the new Ford Mustang Supercar.

Ambrose jumped back into a NASCAR, a fully-fledged 2019 Mustang, Johnson a Supercar and Scott McLaughlin drove a road-going version of the two-door.

They will be back on track for similar sessions on Friday and Saturday at the Supercars season opener. 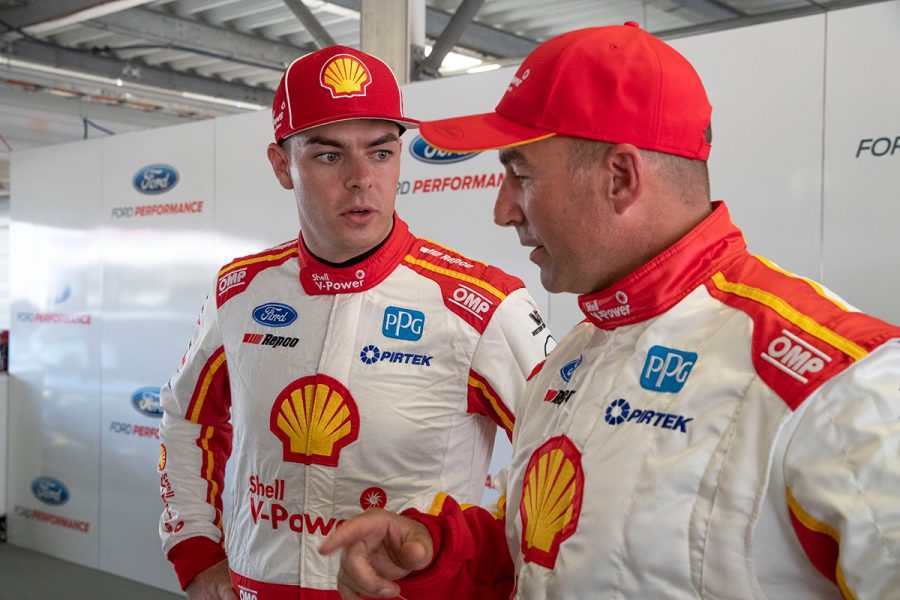 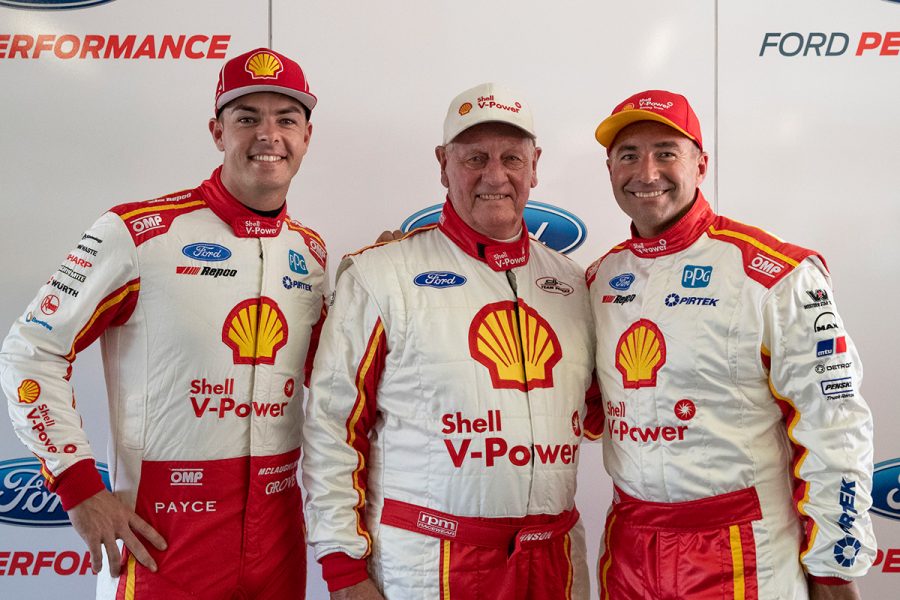 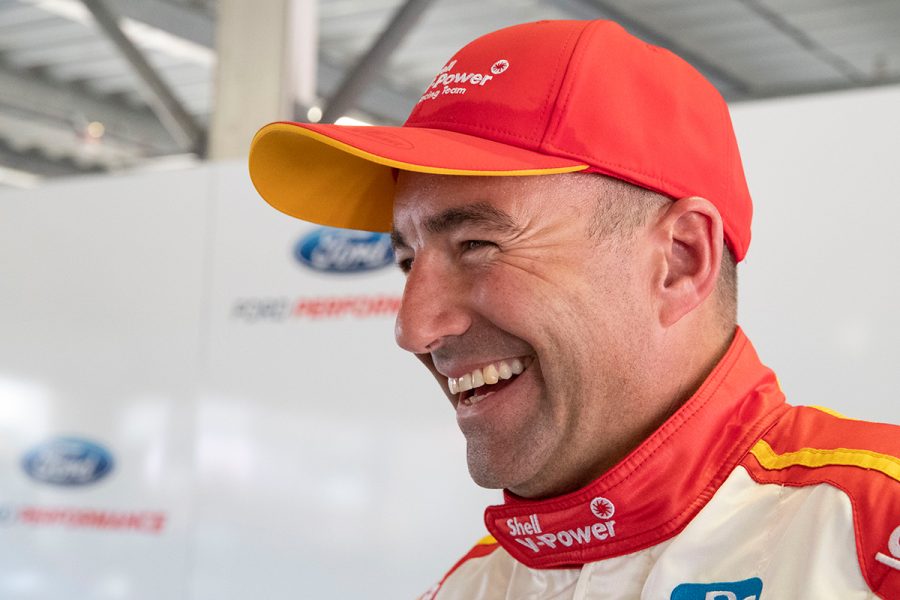 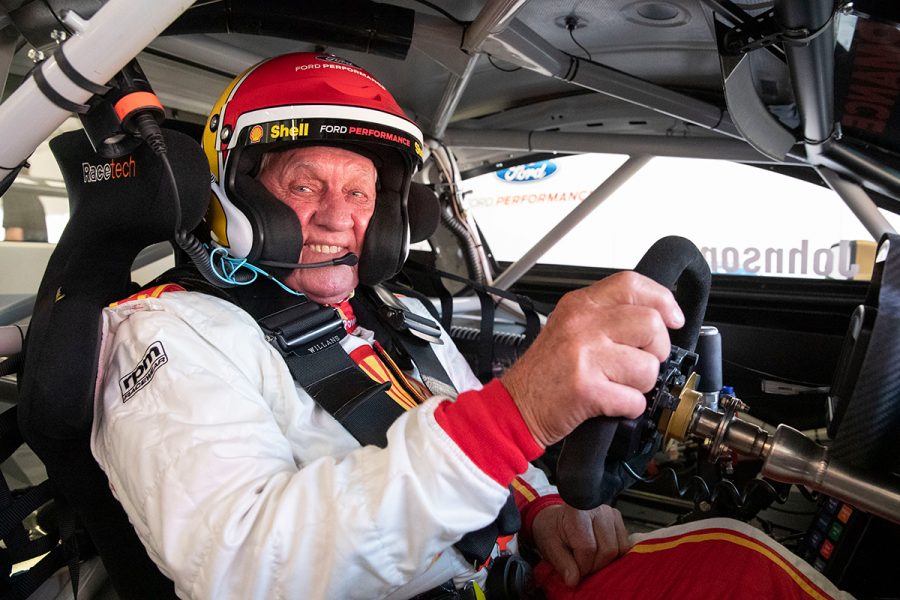 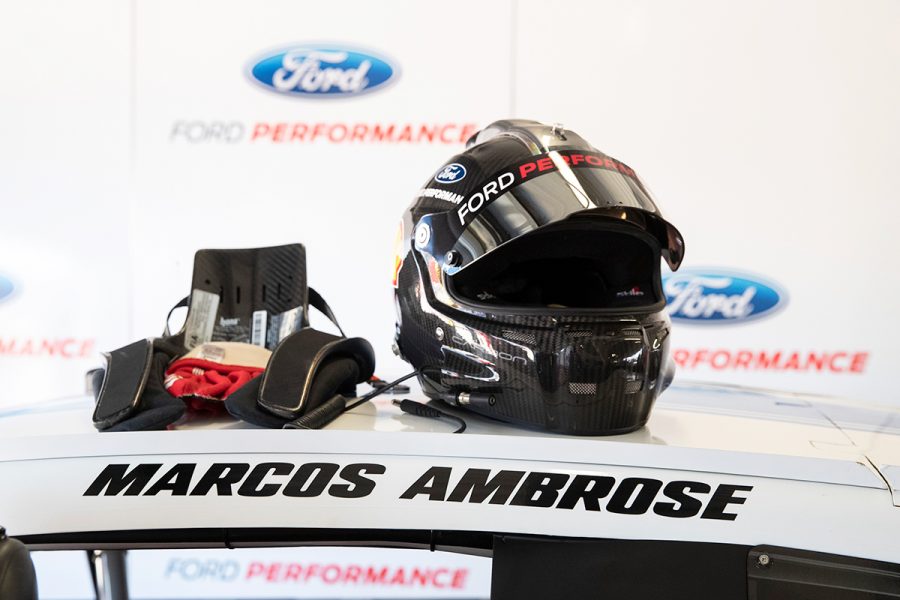 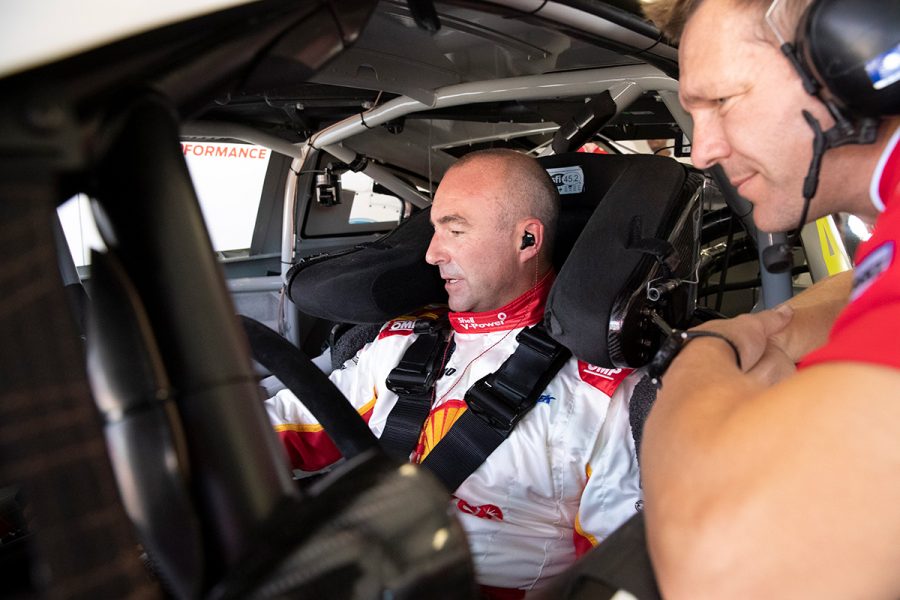 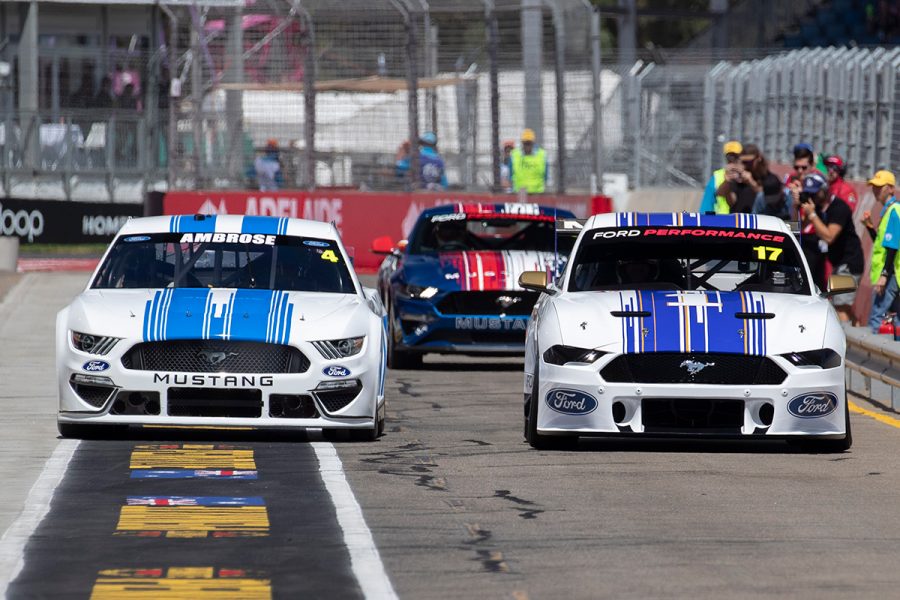 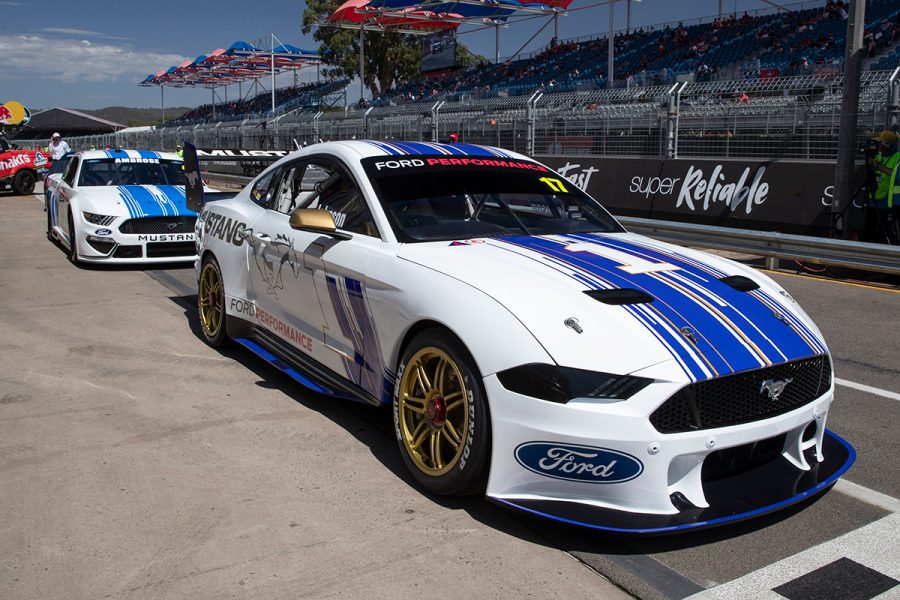 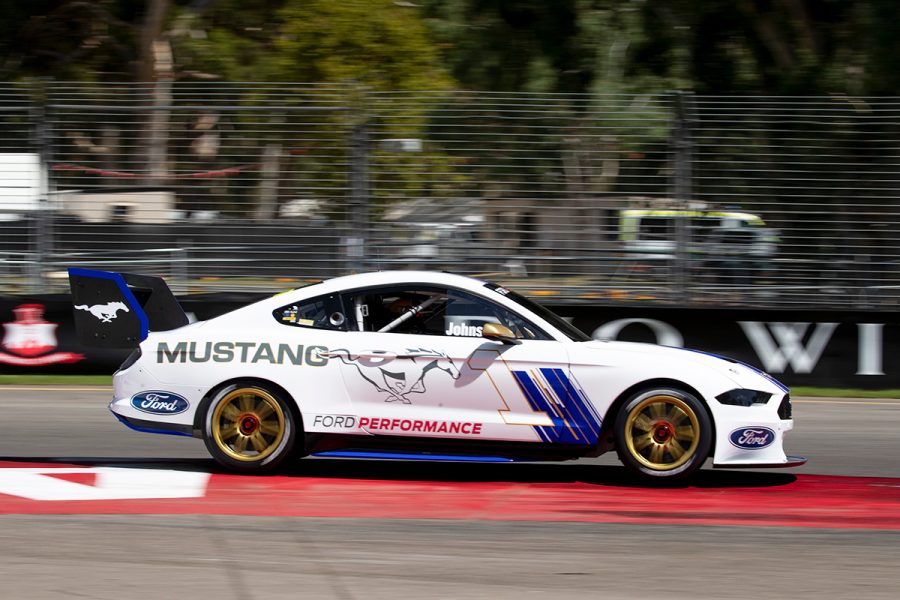 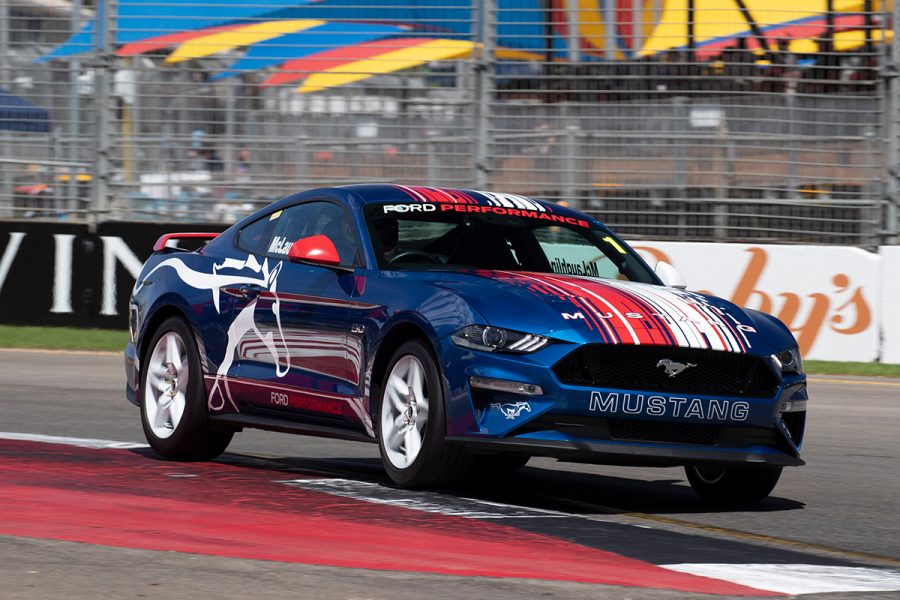 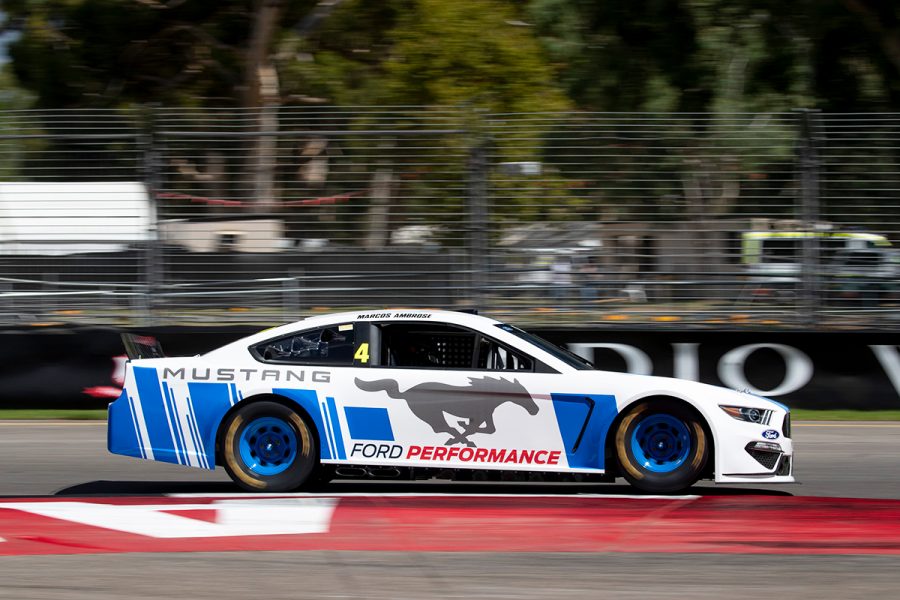 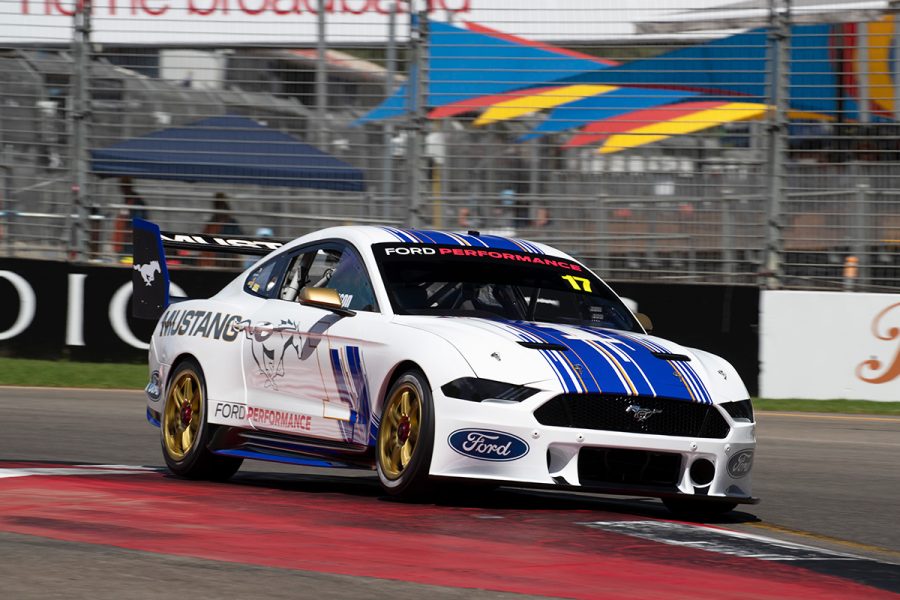