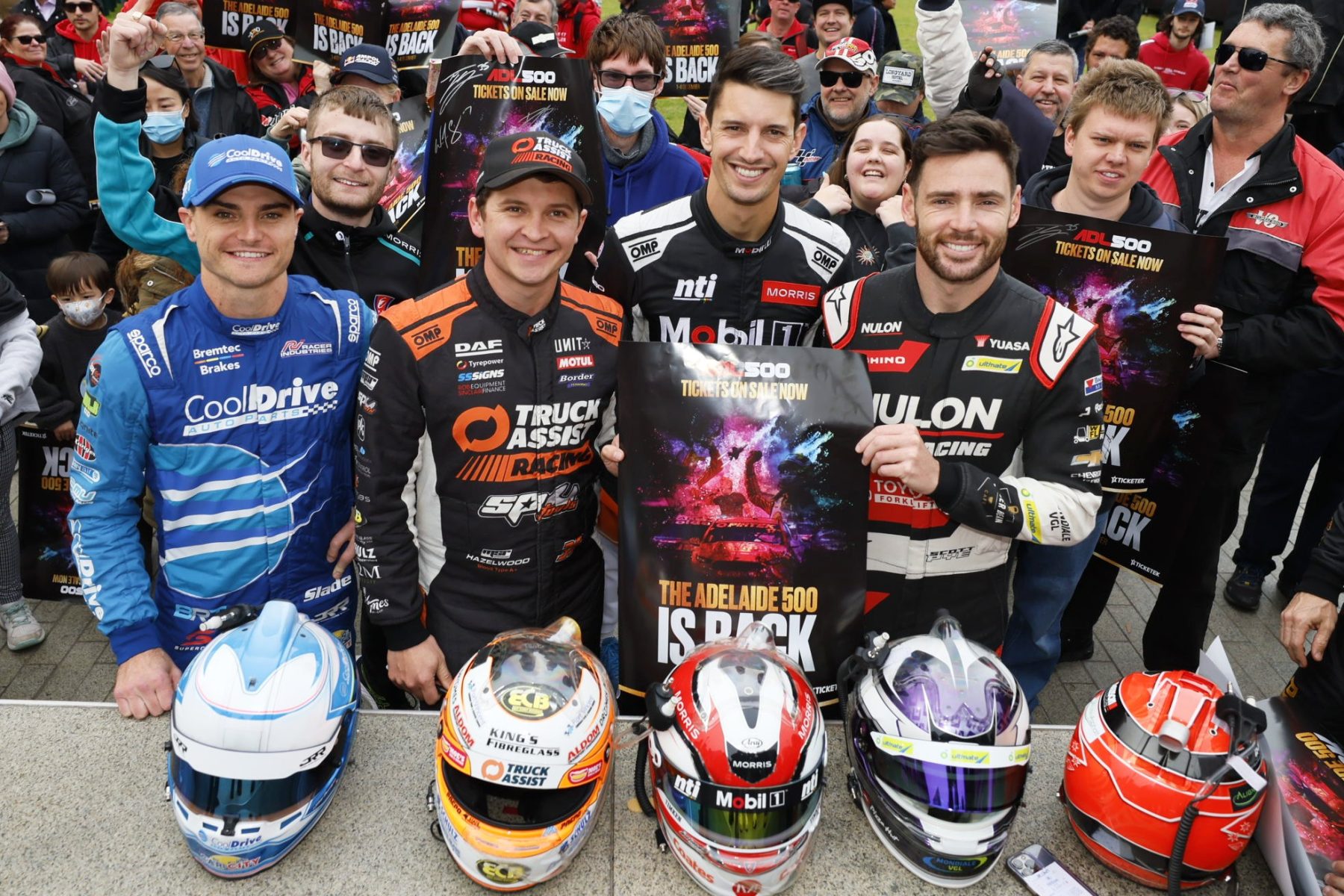 A who's who turned out at Victoria Square on Tuesday to launch the VALO Adelaide 500.

The Adelaide Parklands Circuit will host the 2022 season finale in December.

Tickets have gone on sale for the December 1-4 event, which will be headlined by dual 250km races.

Drivers arrived on the back of motorcycles in front of a large crowd at Victoria Square.

The likes of SA Premier Peter Malinauskas and Mark Skaife addressed the crowd, as did the drivers.

This year's event will be the first Adelaide 500 since February 2020.

It will also be the first Adelaide 500 to end a Supercars season, having opened seasons between 1999 and 2020.

Check out a selection of images from Tuesday's launch. 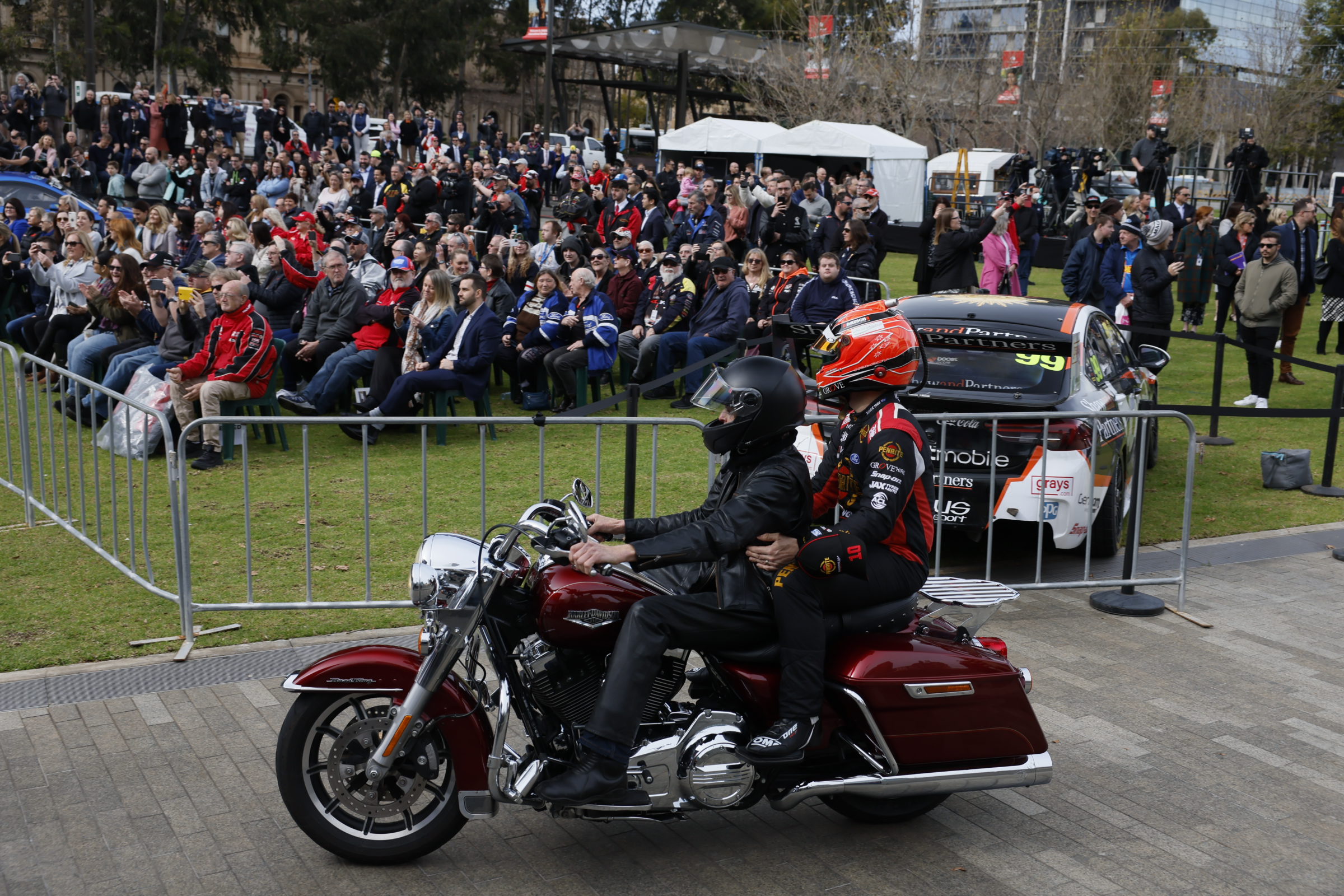 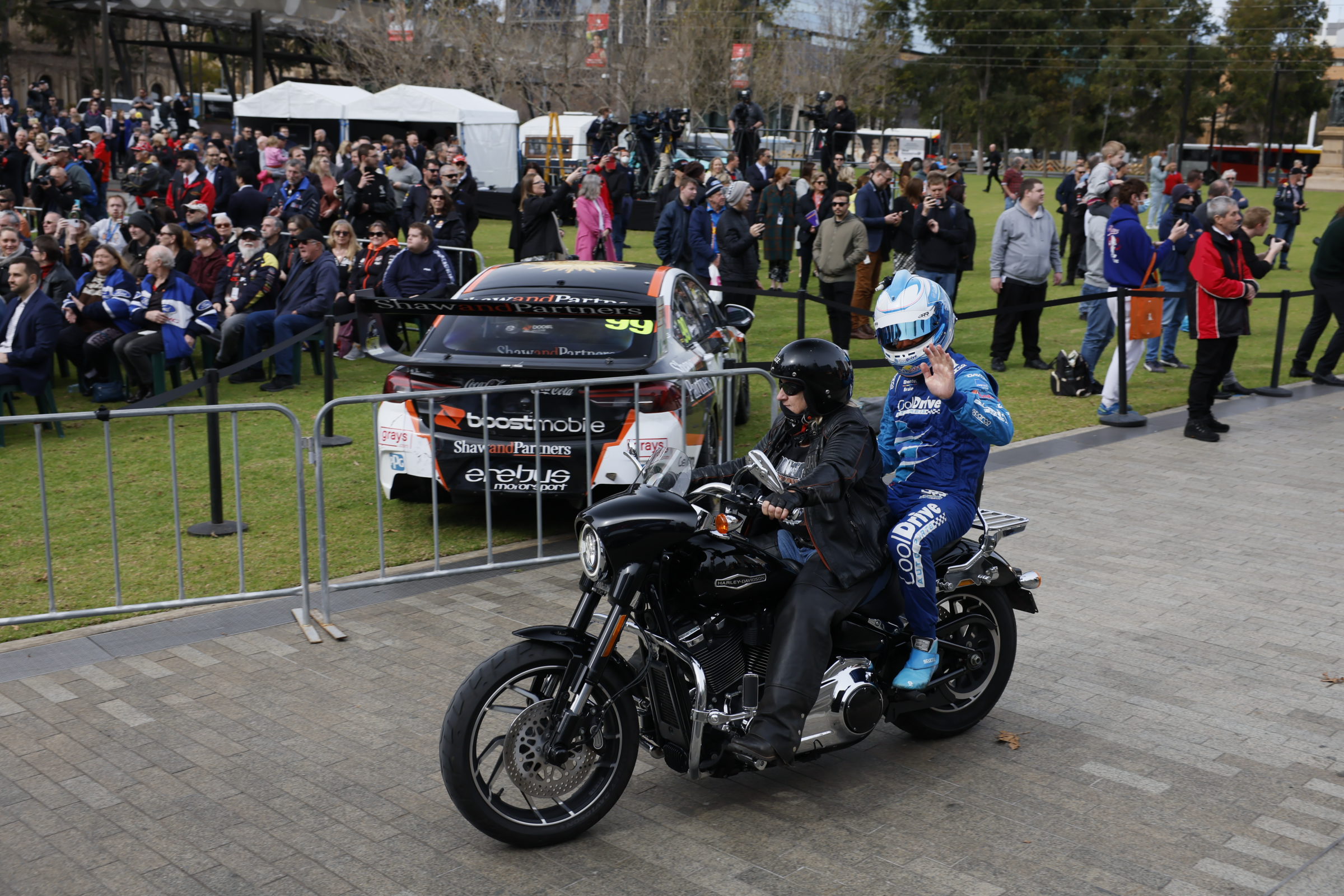 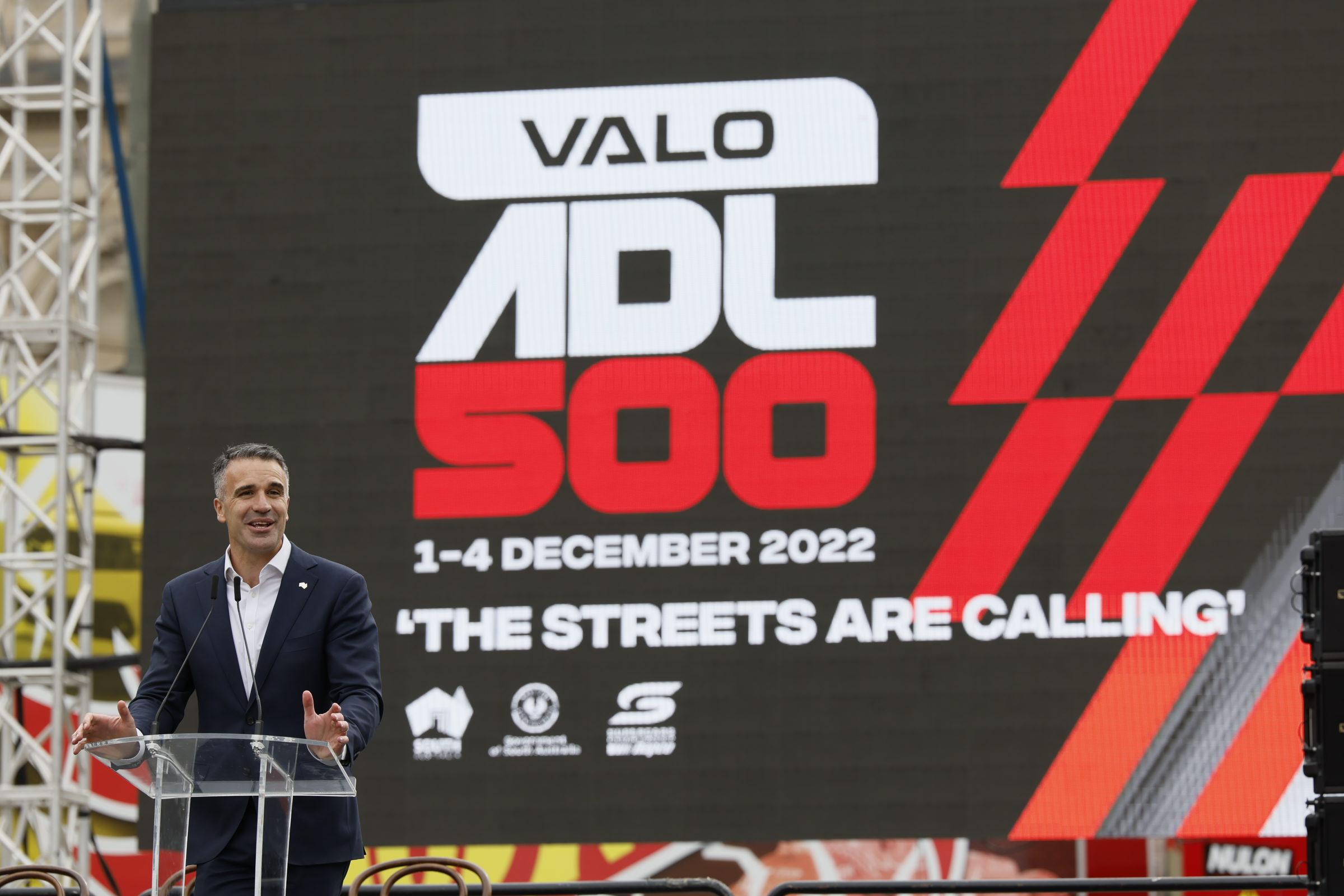 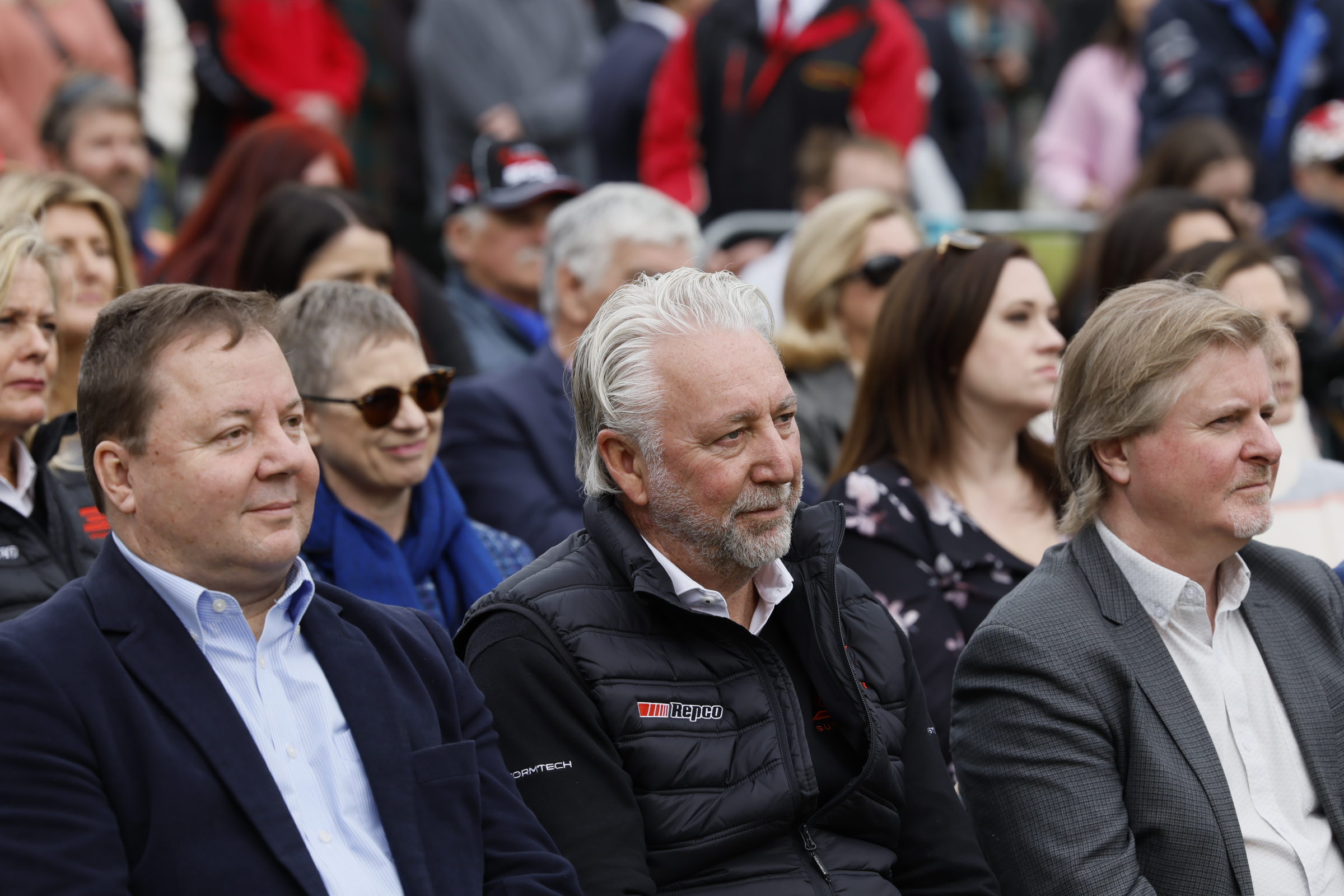 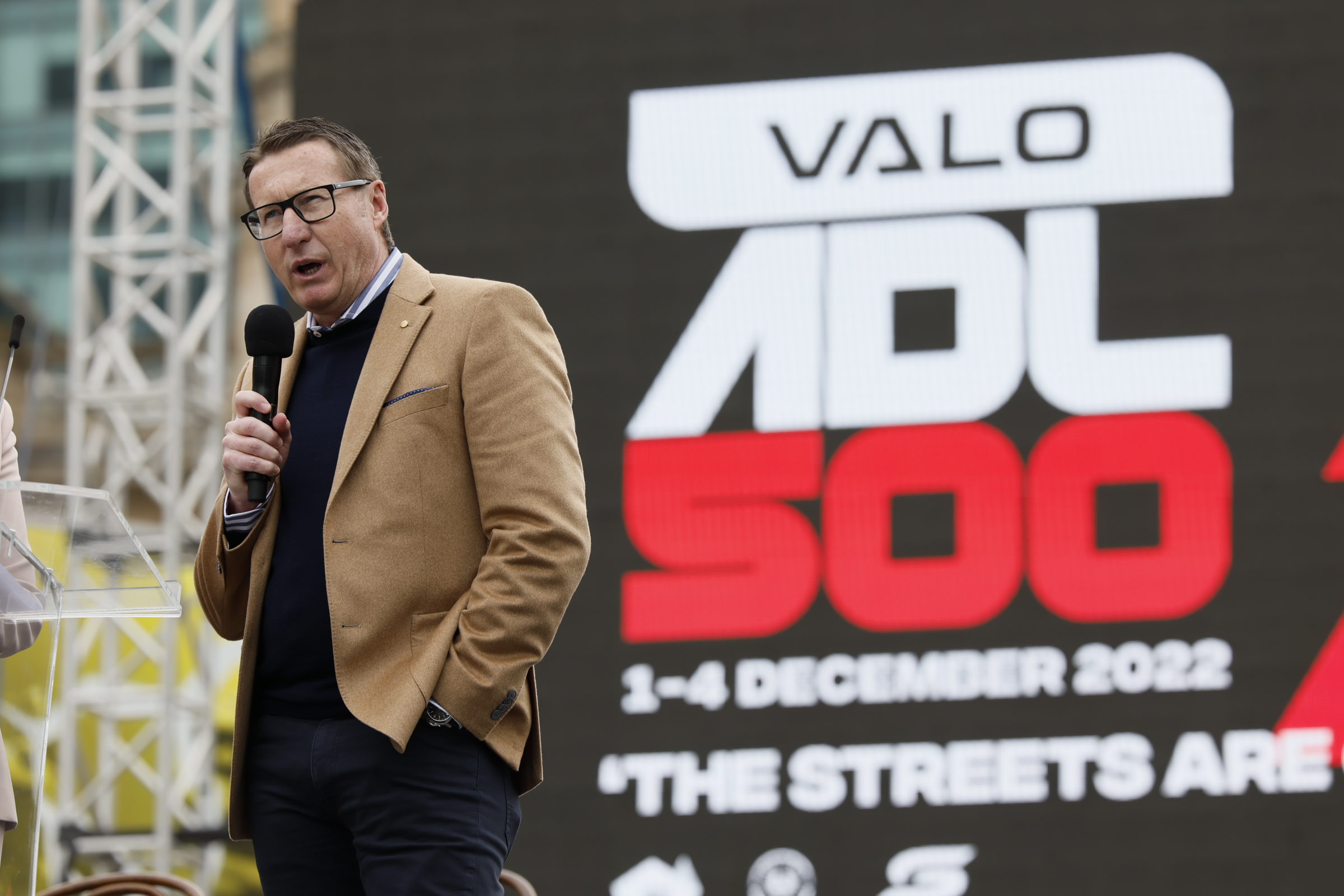 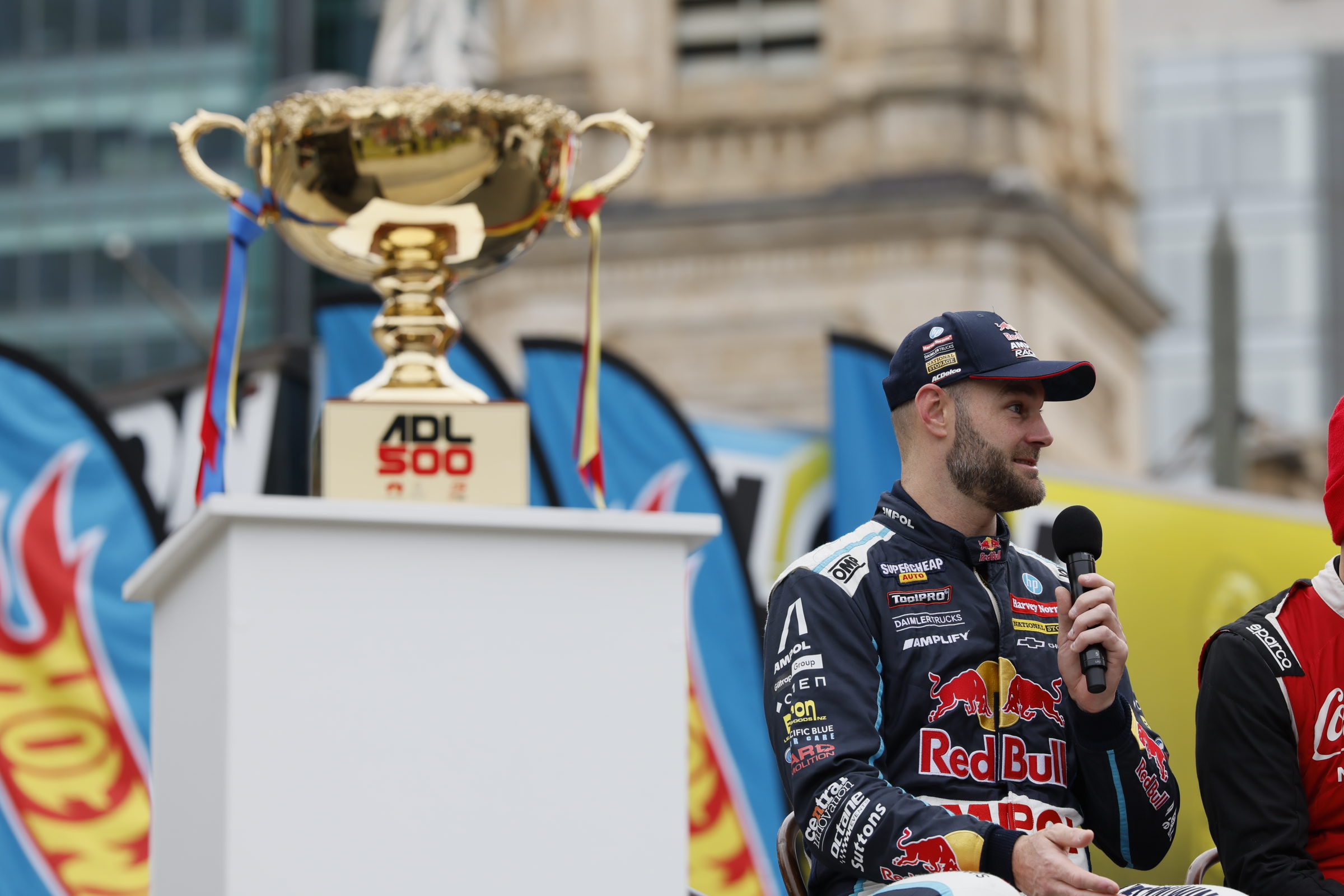 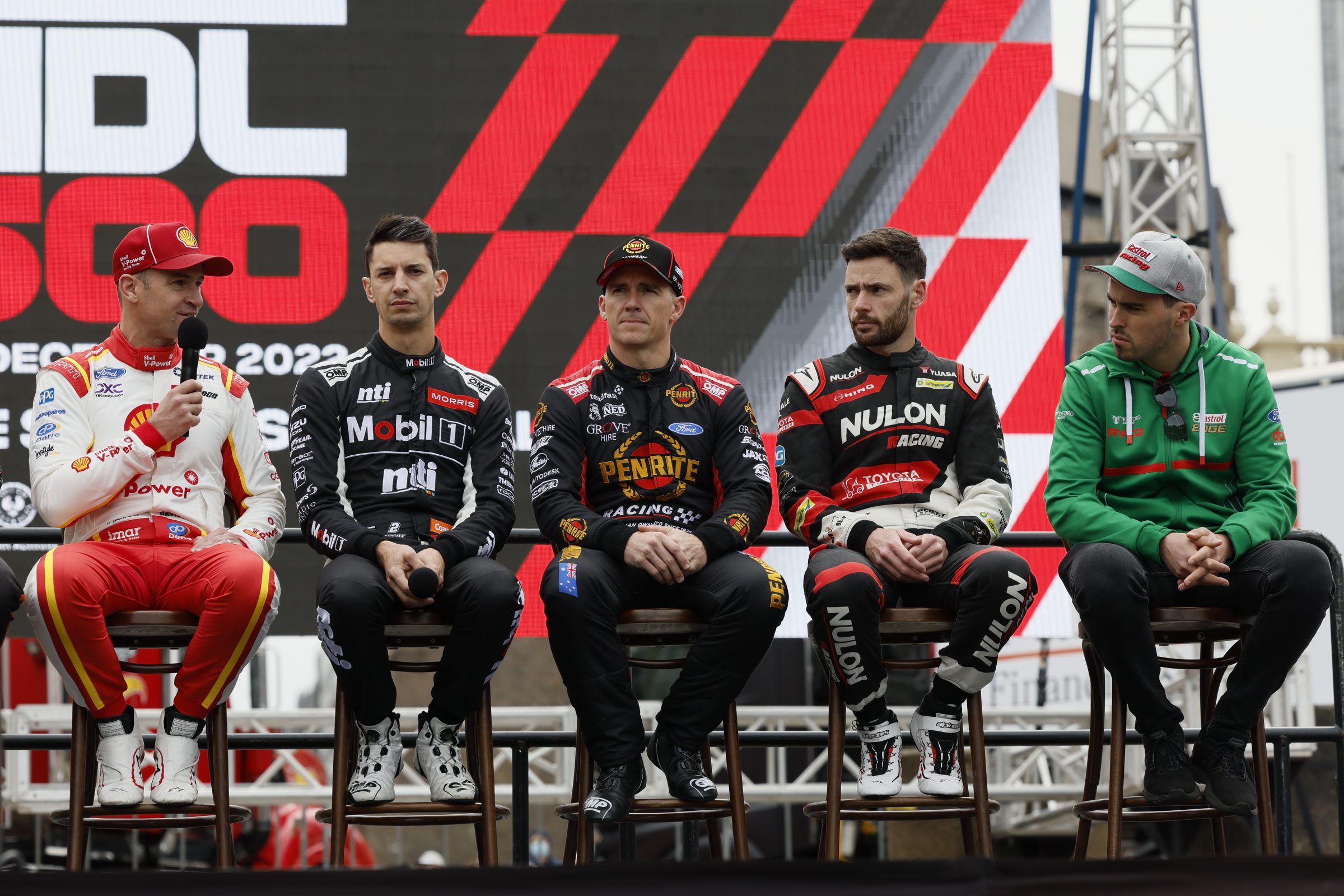 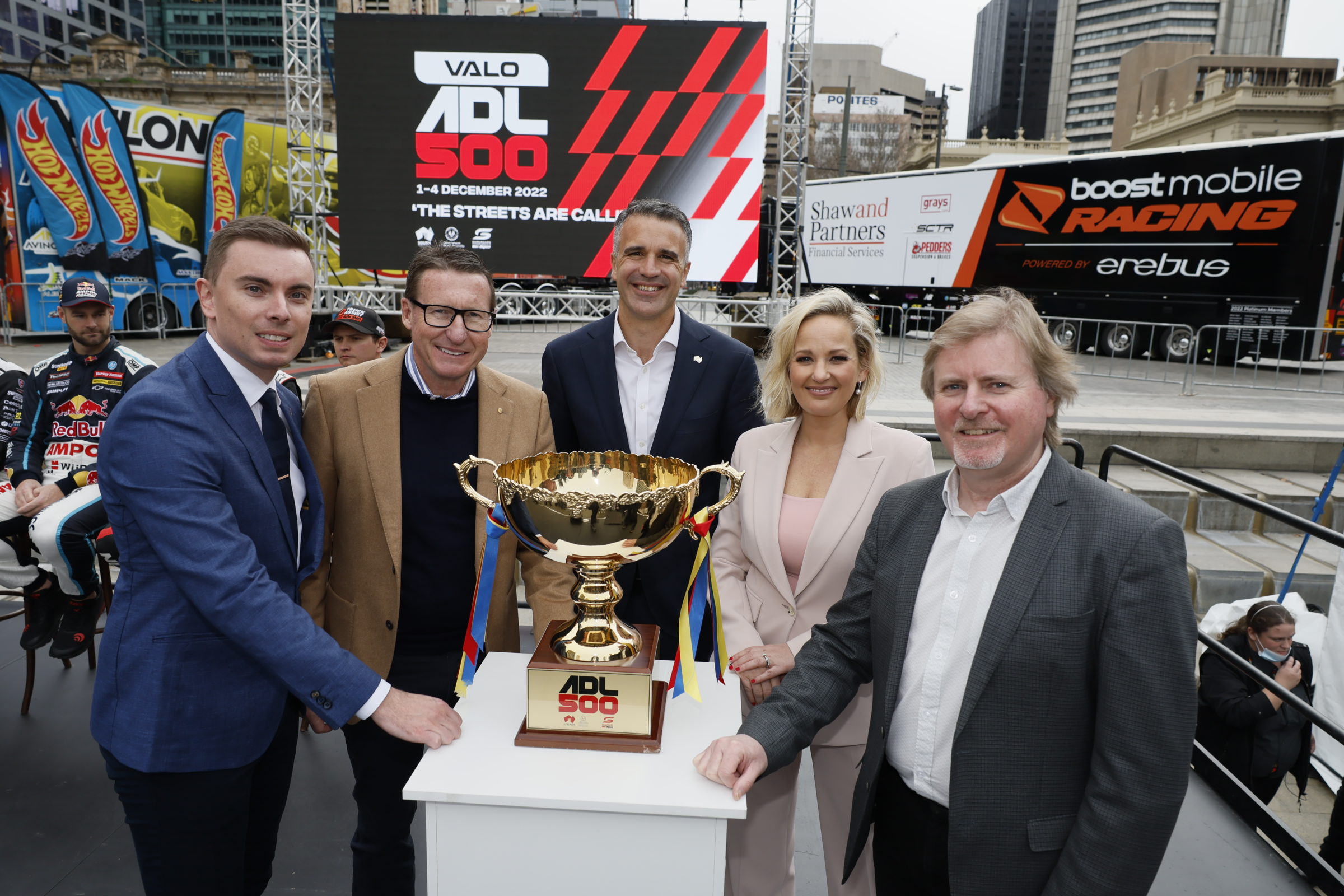 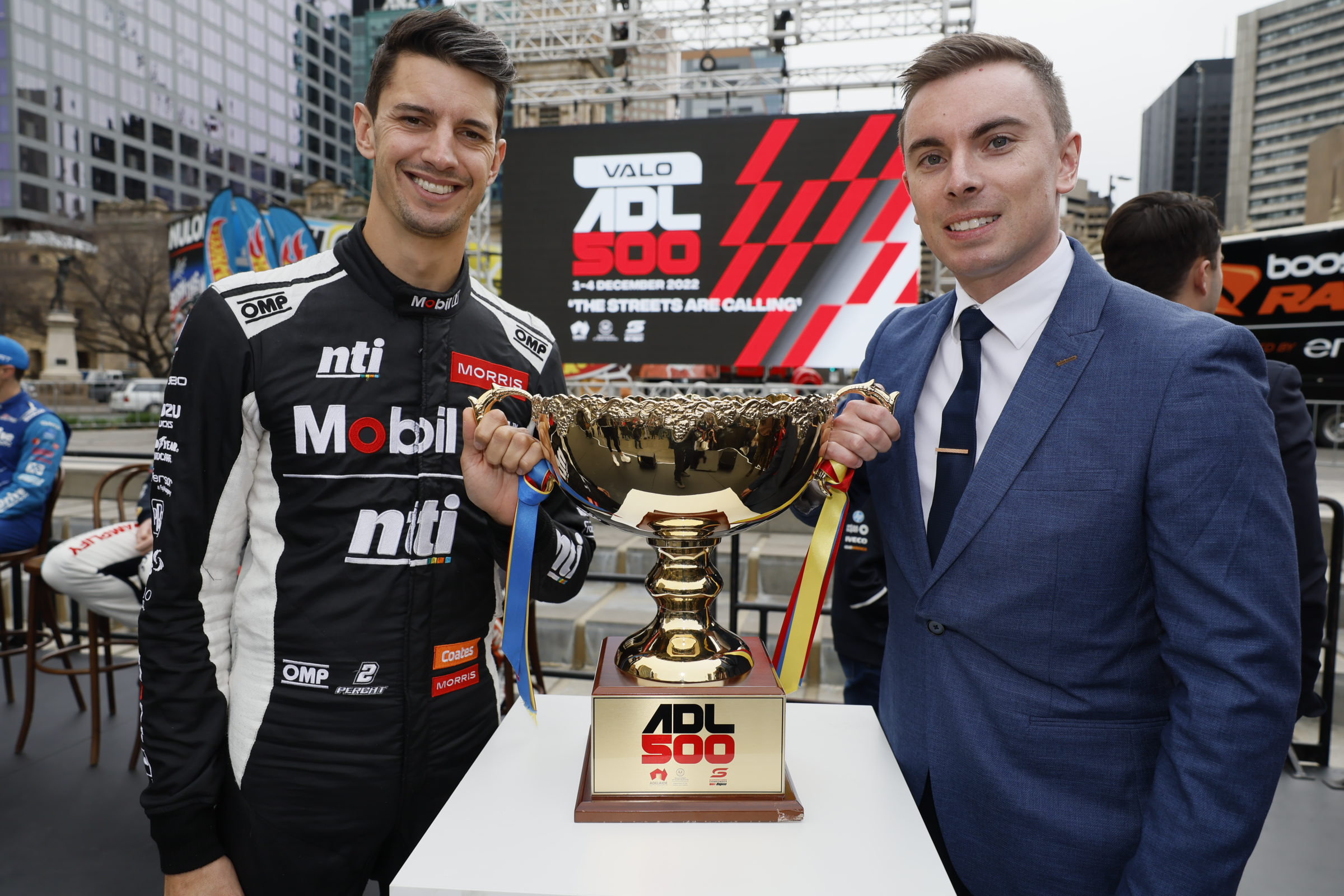 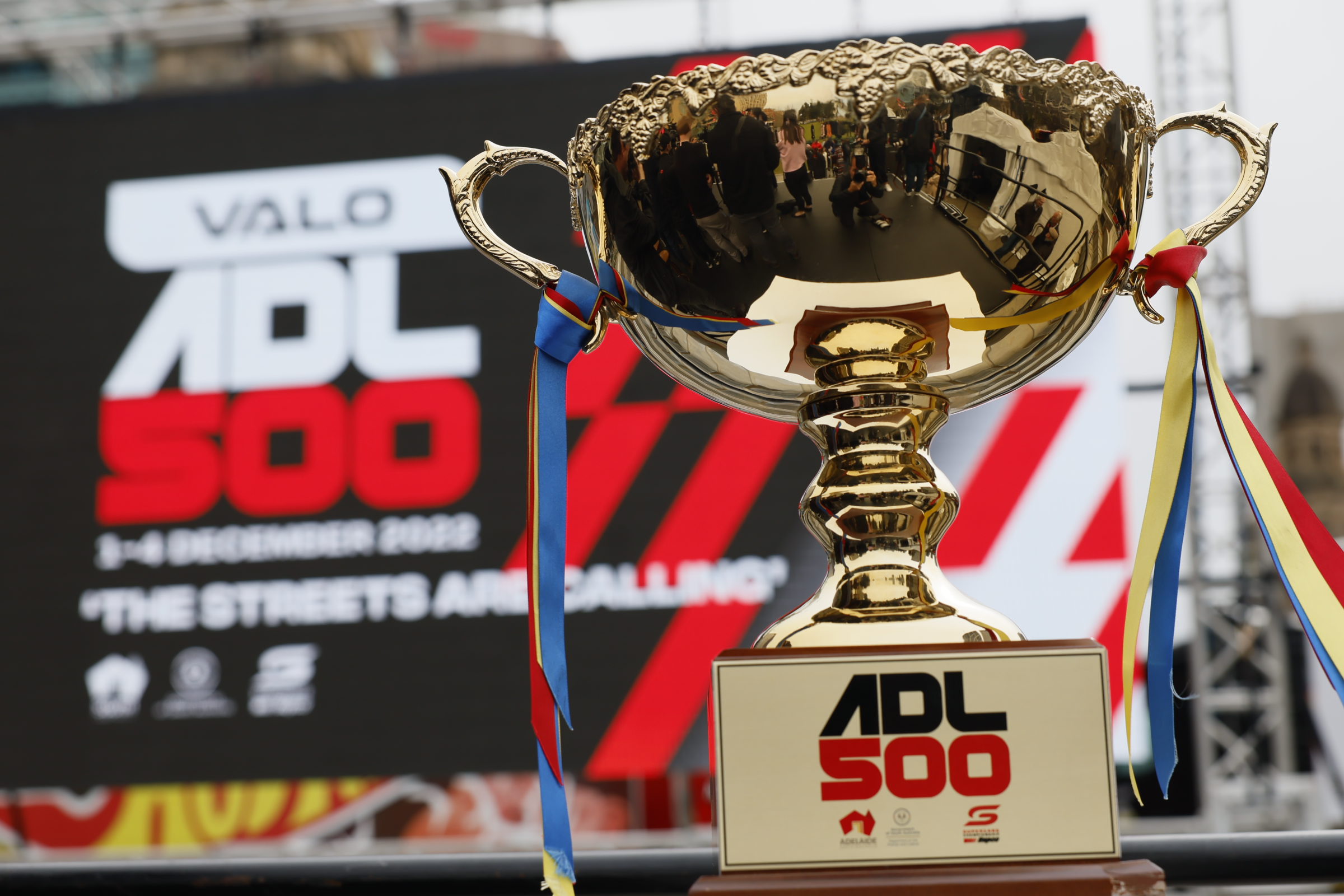 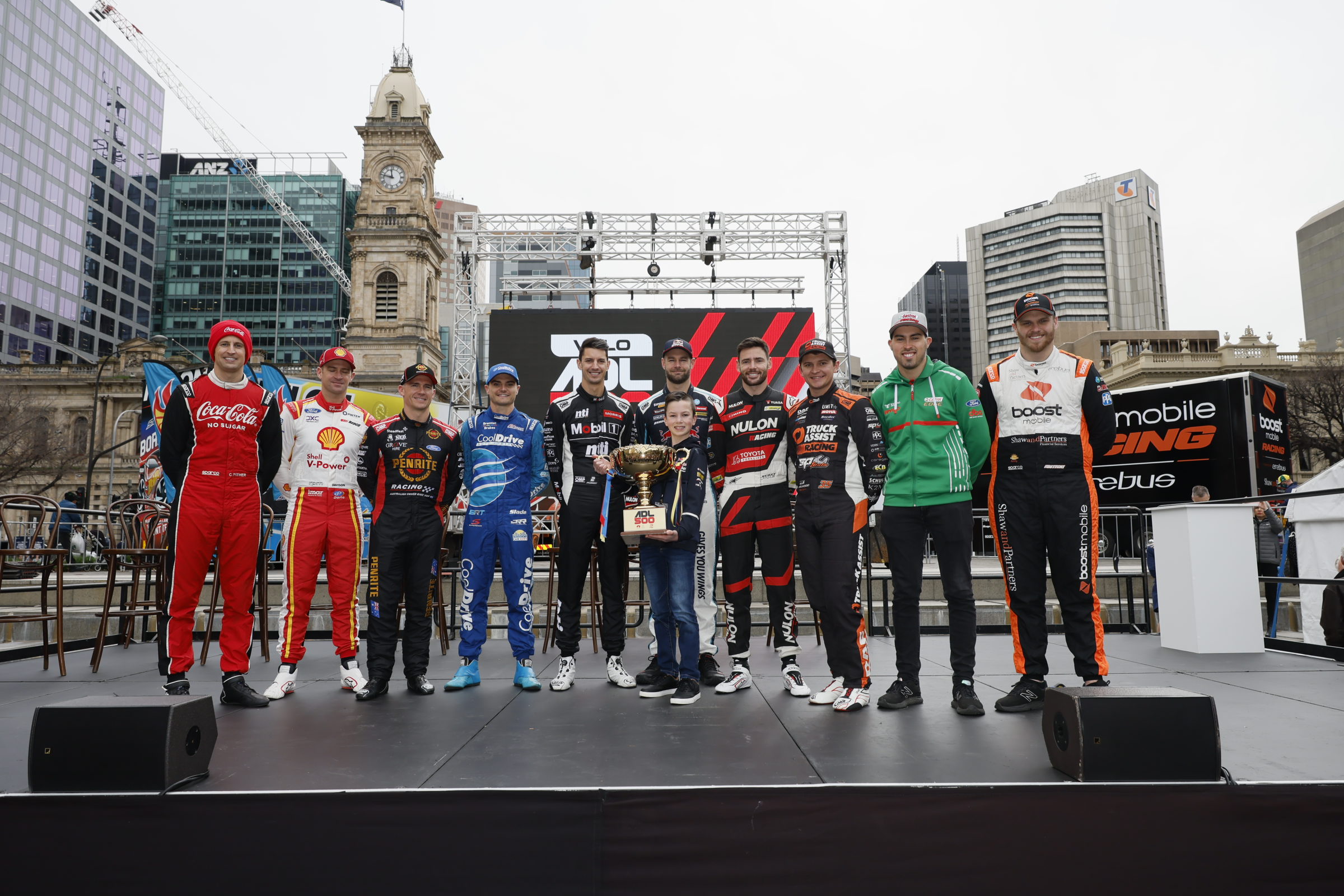 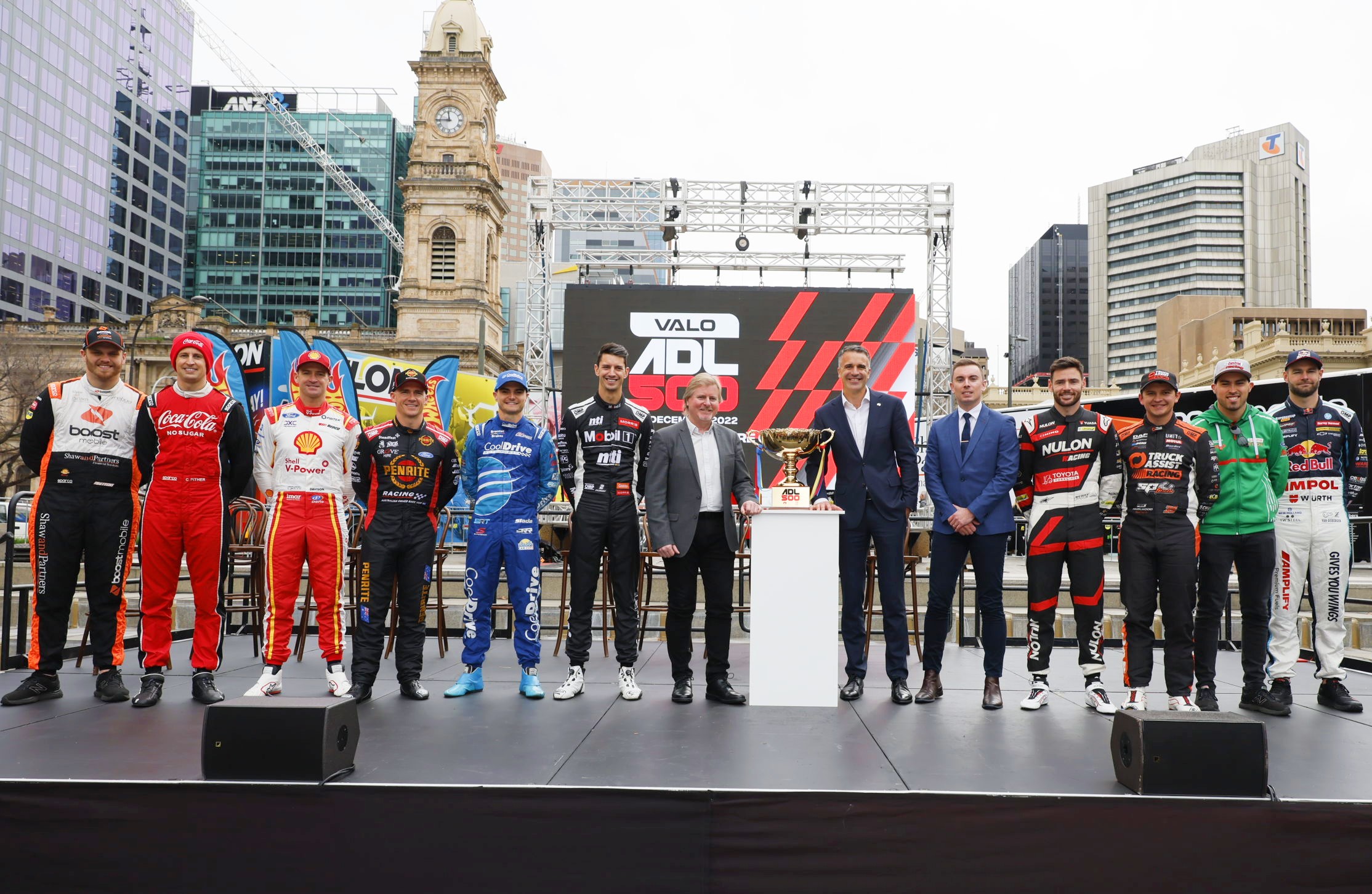 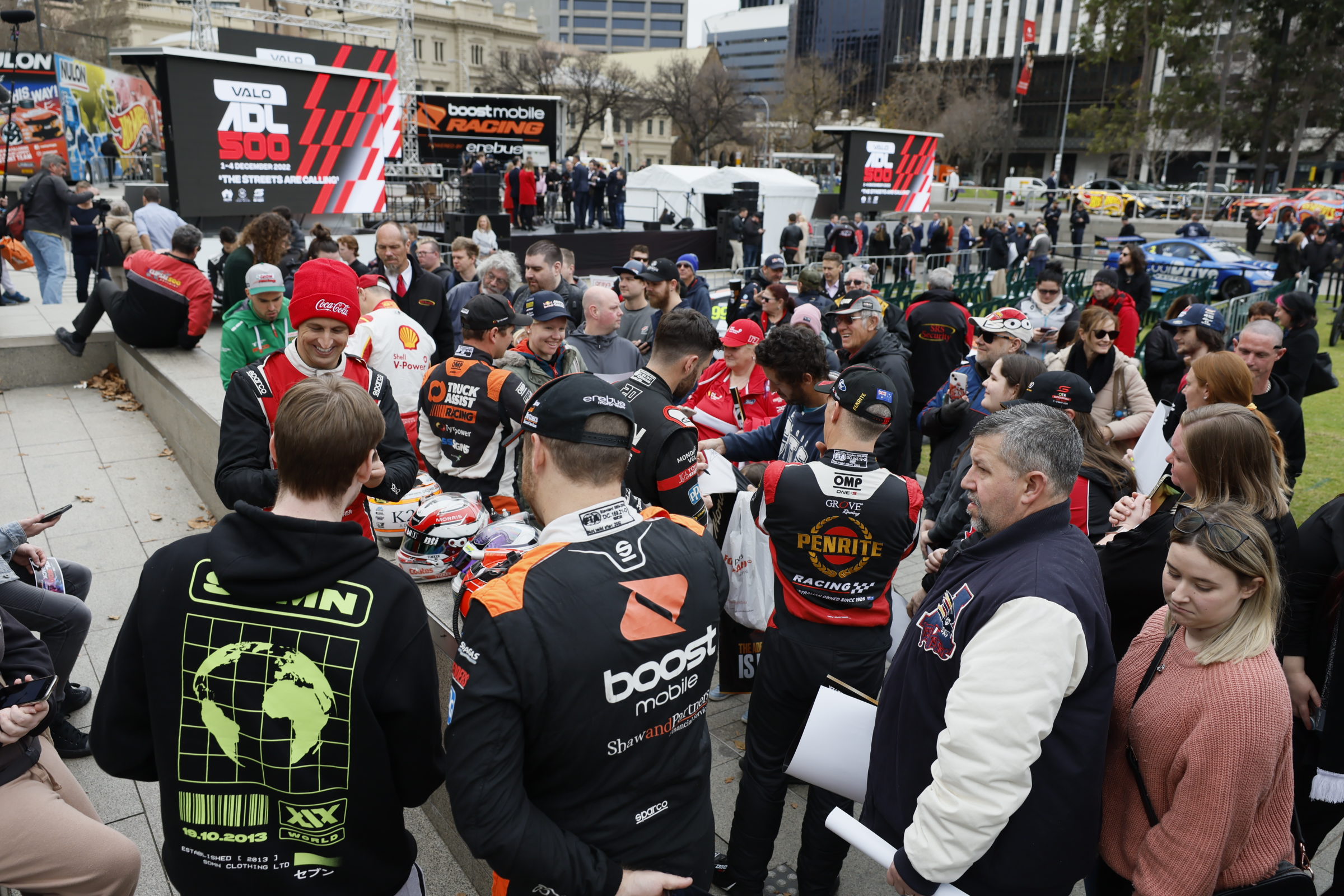 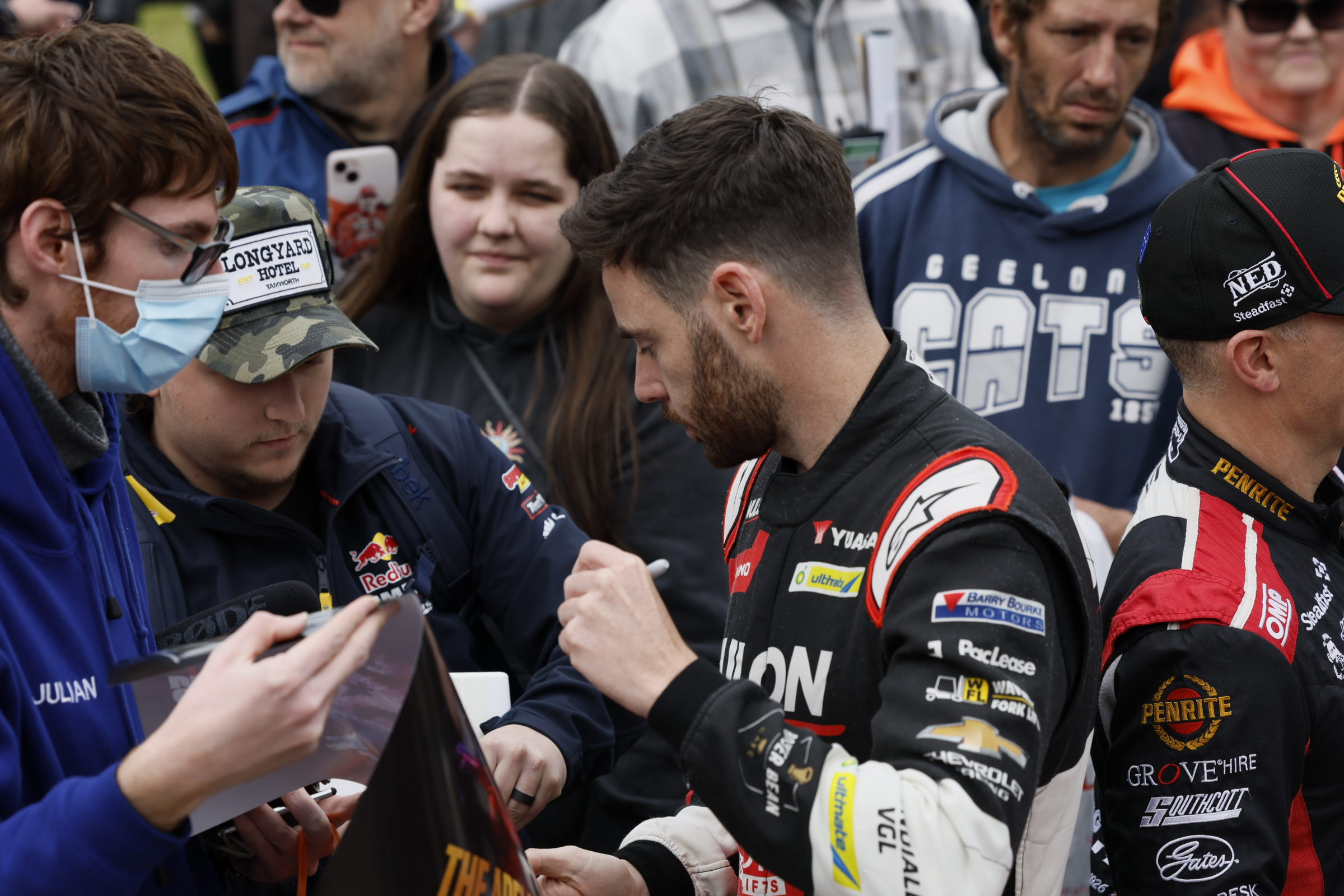 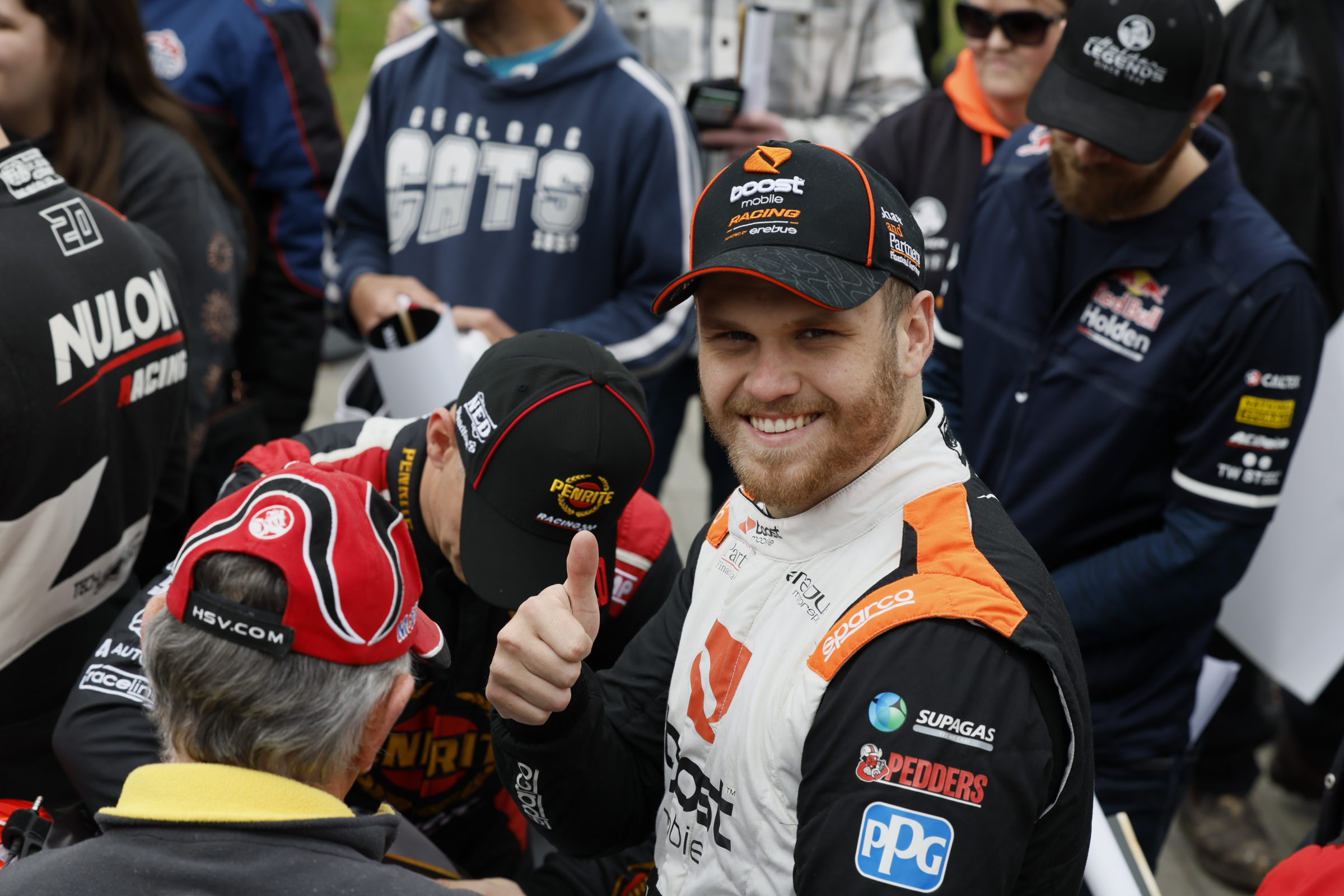