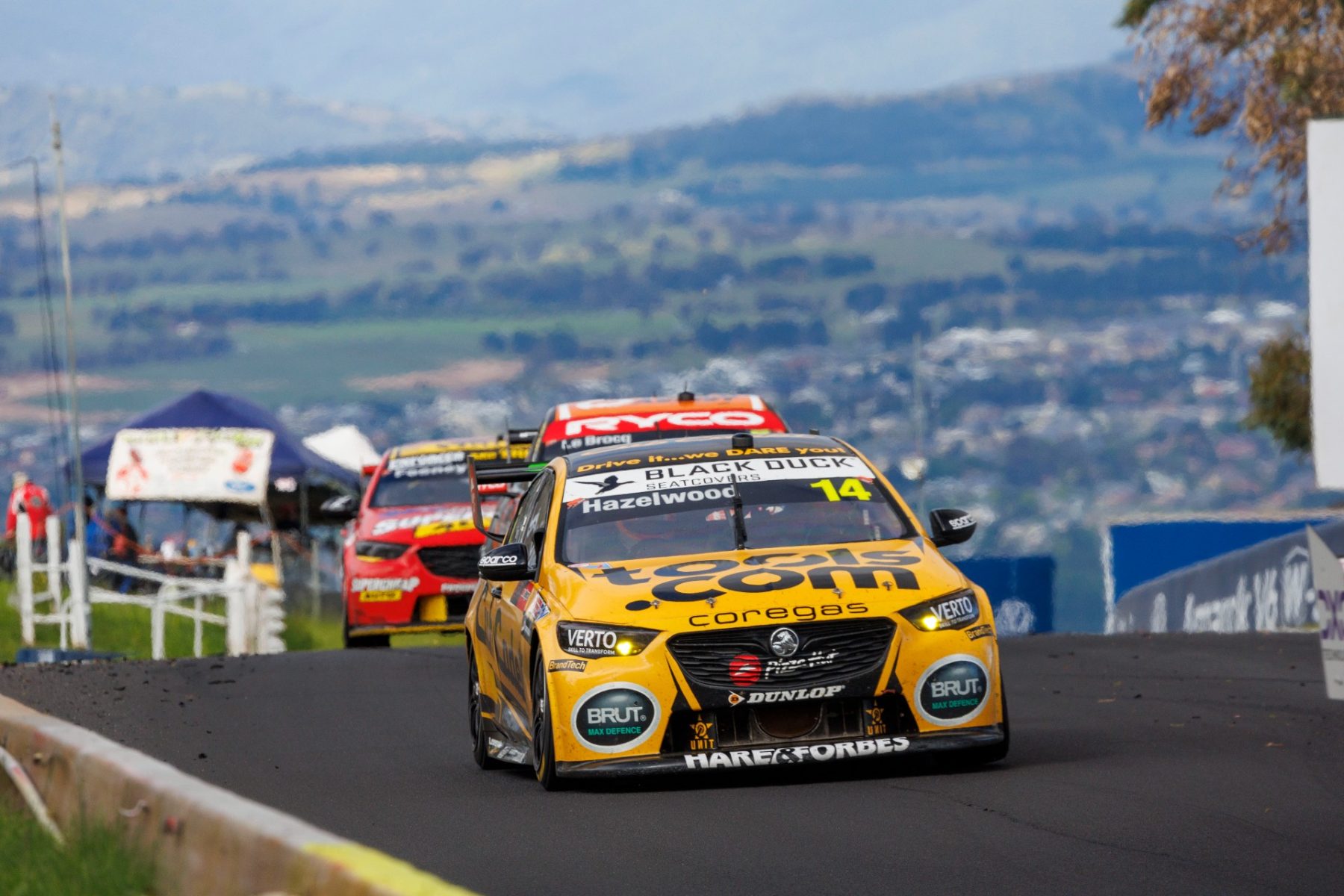 Last weekend's Repco Bathurst 1000 featured some tales of woe, and tales of triumph.

The biggest of those belonged to Chaz Mostert and Lee Holdsworth, who combined to win from pole for Walkinshaw Andretti United.

Three driver pairings made key ground in the race, gaining 10 or more positions across the 161 laps.

It helped end the 2021 season with 25 instances of a driver gaining 10 or more spots in a race.

Mostert's charge from 26th to third in Sydney remained he best single charge of the season.

Todd Hazelwood, who was paired with Dean Fiore, signed off with Brad Jones Racing with a drive from 18th to eighth. It was Hazelwood's best Great Race result.

BJR stablemates Macauley Jones and Chris Pither, who crashed the car on Thursday, raced from 22nd to 12th.

The biggest mover in the race was the Garry Jacobson/Dylan O'Keeffe entry, which raced from 25th and last to 14th.

Will Brown and Jack Perkins' power steering drama pushed the provisional pole winning car down 11 spots from ninth to 20th.

Scott Pye and James Golding didn't even record 10 laps, and lost a net 12 spots due to their early retirement.