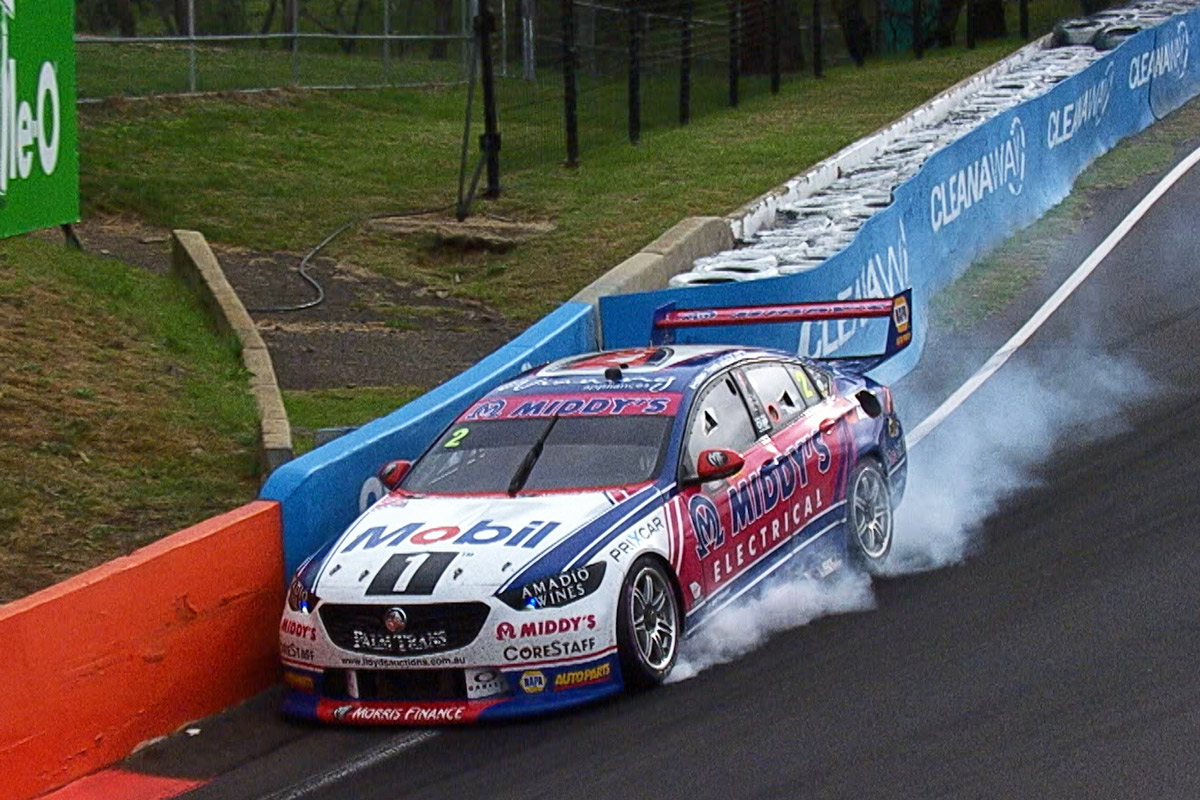 Bryce Fullwood’s up-and-down introduction to the Supercars Championship ended on a tough note, crashing out of the Supercheap Auto Bathurst 1000 season finale.

Having earned his way into the main game after winning the Dunlop Super2 Series, the Northern Territory product showed enough on and off the track for Walkinshaw Andretti United to last week extend his contract into 2021.

Highs included an impressive podium at The Bend last month and several strong qualifying runs; balanced out by his season being bookended by crashes at Adelaide and Bathurst.

After narrowly missing the Saturday Shootout, Fullwood and rookie co-driver Kurt Kostecki had hovered around the top 10 early in the race until a power steering issue reared its head, forcing an unscheduled lap 64 stop.

That put the #2 Mobil 1 Middy’s Holden several laps down, circulating in 19th until Fullwood blotted his copybook at The Esses in the closing stages.

“It was a tough end to a positive weekend,” said the 22-year-old.

“The power steering issue made it really difficult to hang onto in the middle of the race, and when we got it fixed, we really needed a heap of Safety Cars to drag us back into it. 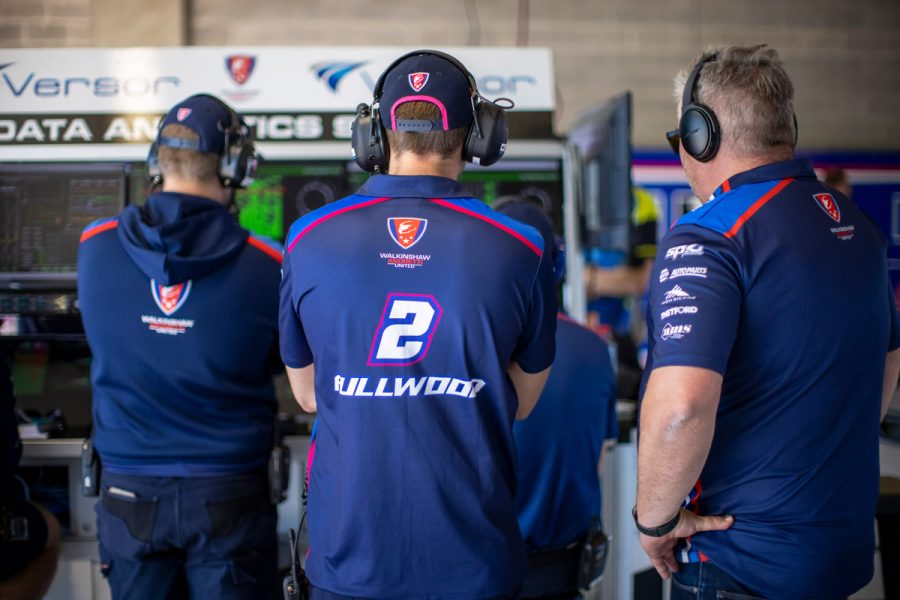 “It wasn’t the way we wanted to finish, but it’s been a really positive first year for me, I’ve learnt a heap and we’ve come along in leaps and bounds since the start of the year.

Kostecki, who ended 2019 as Fullwood’s nearest rival in the Super2 standings, also took encouragement from the weekend, despite the non-finish.

“We made good progress over the weekend and we had a pretty good car [on Sunday], it was a shame to have that power steering issue,” he said.

“I learnt a lot and am looking forward to next year already. It’s been great being with the team this year, so thanks to everyone for having me.”

On the other side of the garage, Chaz Mostert and Warren Luff finished third to ensure WAU took silverware from a fourth successive visit to Mount Panorama.