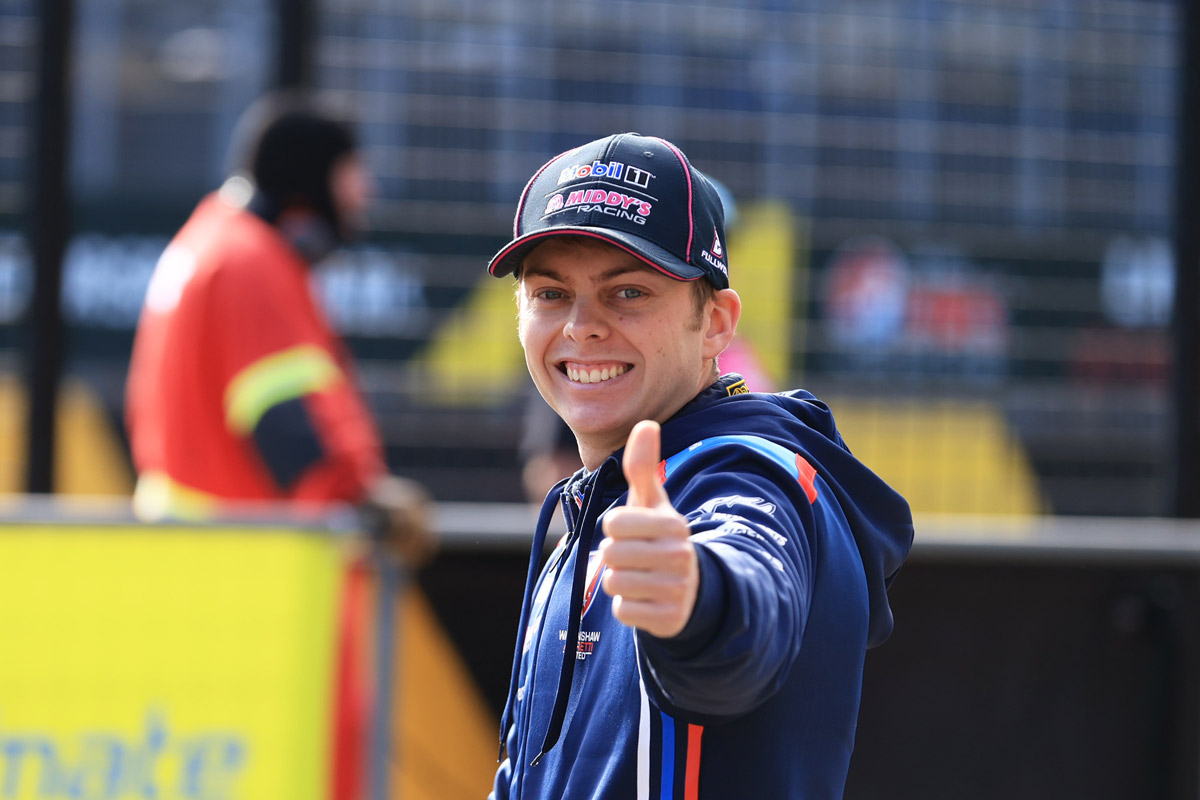 The 2019 Dunlop Super2 Series winner had a disappointing Adelaide debut in February, collecting the Turn 11 wall in both races.

Having been granted time by the COVID-19 shutdown to get accustomed with his new Melbourne base, Fullwood felt more comfortable heading to Sydney Motorsport Park and it showed.

He easily topped the rookie-only practice session and had no trouble making Saturday’s ARMOR ALL Top 15 Shootout.

Besides going backwards in the weekend’s middle race as he saved tyres, Fullwood hovered in the midfield and saved his best for last – qualifying and finishing 10th in the Sydney finale, well clear of star teammate Chaz Mostert.

“We sort of had to choose a race where we were going to hurt a little bit tyre-wise so that was the first race [yesterday] which definitely really did hurt,” Fullwood said.

“So P20 in that one, which hurt a bit, but all things considered I had sort of decent tyres for the last race and managed to come home in 10th which was really, really good.

“If someone had have said to me ‘you’re going to come 10th’ going into this weekend I would have told them you’re kidding! 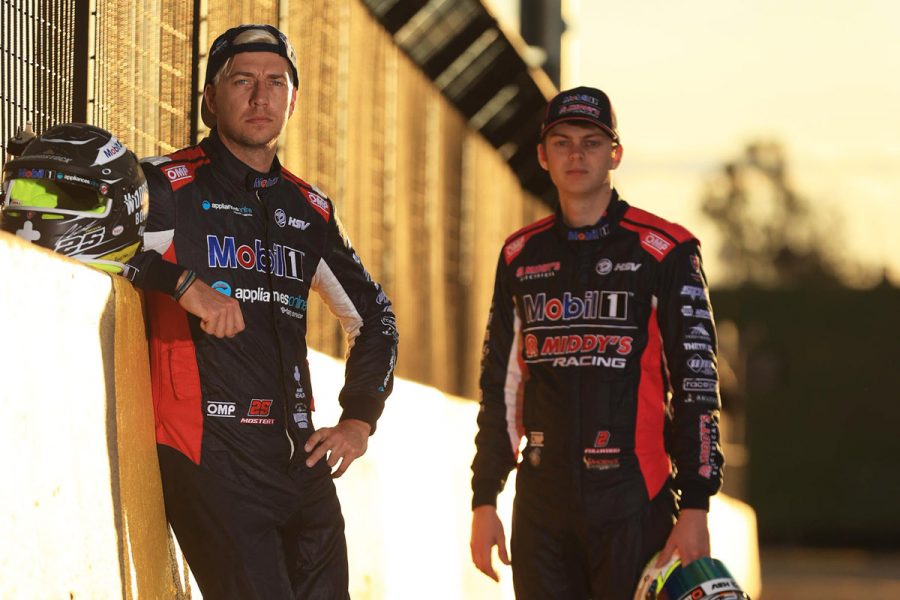 “I know Chazzie wasn’t super happy with his car all weekend [but] he had a good weekend and we’ll work on the cars and roll out next time.”

Despite a tough finish to the weekend, Mostert’s earlier pair of fourth places helped him keep third in the championship.

“I think we ended up sixth in the points for the weekend, so good championship points,” added Mostert.

“The front three guys are still in a little bit of a standout position but we’re going to chase them hard and looking forward to the next event.”

Winton marks the next stop on the Supercars calendar with another SuperSprint format, to be held on July 18-19.