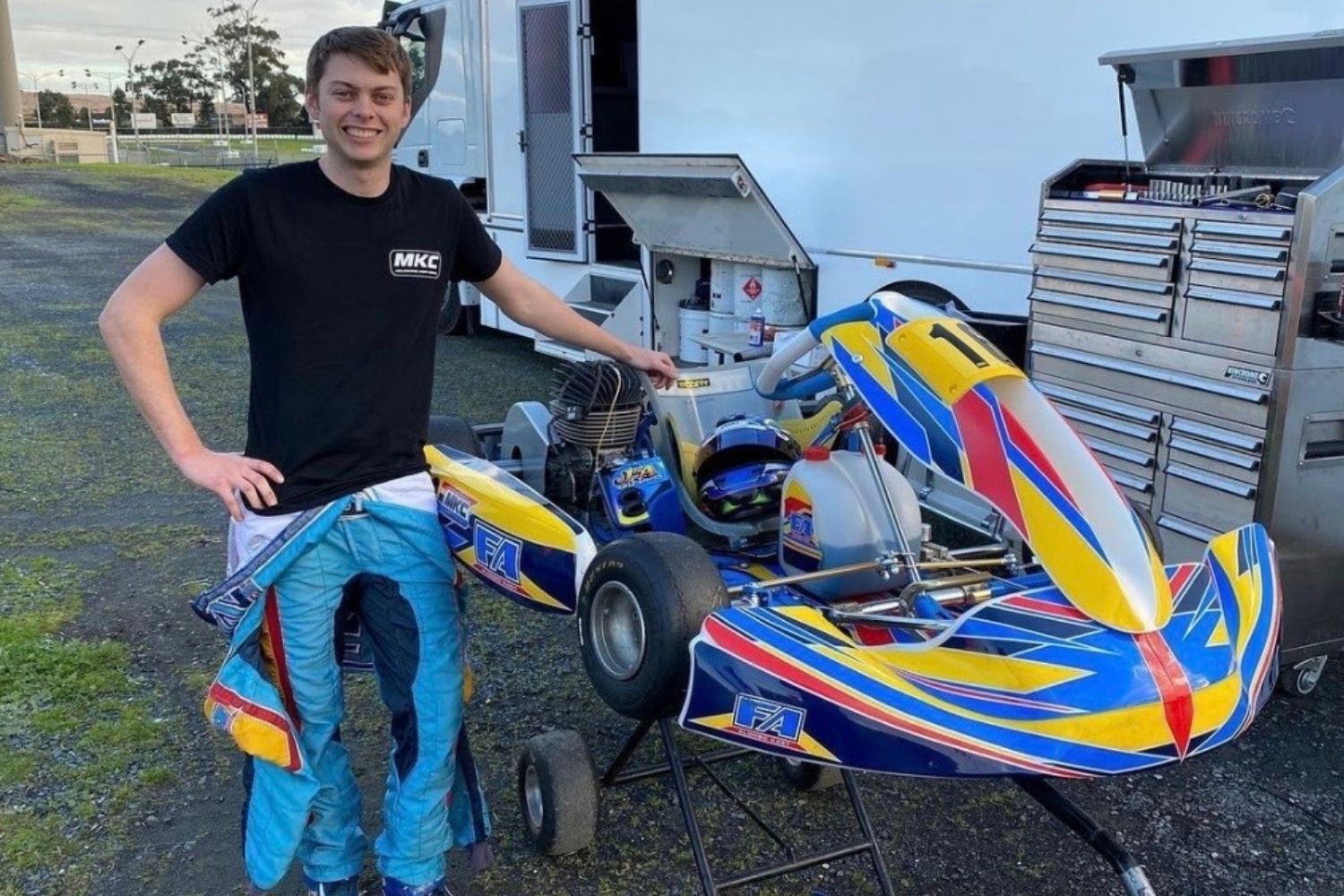 Bryce Fullwood is giving back to his childhood karting association, offering five young drivers an exclusive tour of the Walkinshaw Andretti United garage at the Merlin Darwin Triple Crown.

The hometown hero is hoping to inspire the junior karters with the experience, giving the five winners an exclusive taste of all facets of the sport.

WATCH: MOSTERT'S ADVICE TO FULLWOOD TO GET SEASON BACK ON TRACK

Fullwood and his family have been long-term members and supporters of the DKA, with Bryce spending his formative years honing his craft at their track.

The garage tour is set to be hosted on Saturday of the Darwin Triple Crown and Fullwood is keen to provide an opportunity for the next generation to engage with the sport.

"I want to show them what is possible if you work hard, even if you are from Darwin," Fullwood told Supercars.com.

"I can't wait to show them what it's all about, I'll show them around the race car, as not a lot of people get to see them up close and how they work. 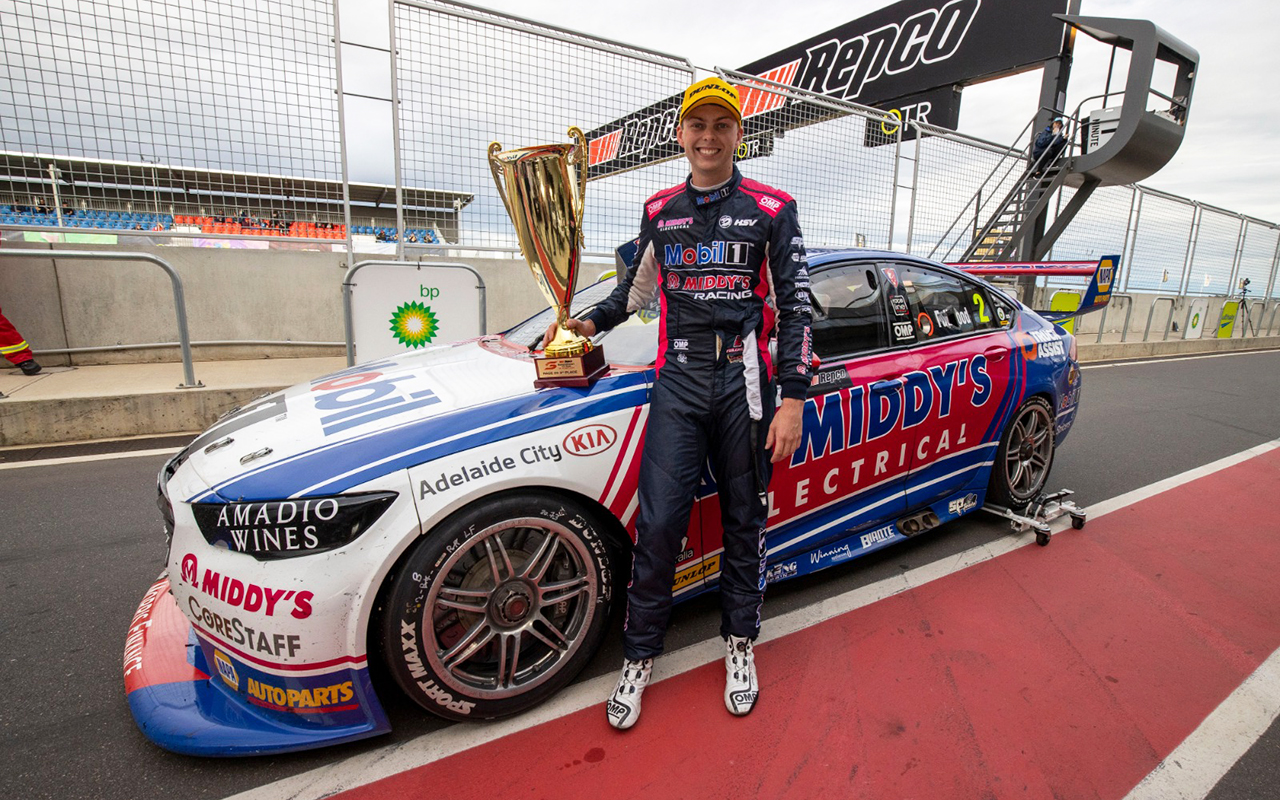 Fullwood claimed a maiden podium finish at The Bend in 2020

"I'm keen to show them the data stand, what information is there, and the relationship between myself and my engineer.

“Kids might not know all of the roles that are available to pursue in motorsport, it's all about showing them up close and giving them the experience.”

After five seasons in the Dunlop Super2 Series culminated in the 2019 title, Fullwood became the first Northern Territory driver to race full-time in the Supercars Championship.

Aware of the challenges of progressing into the higher levels of the sport, the 23-year-old knows first-hand the importance of being committed to your goals from an early age.

“I spent a lot of time at DKA when I was a junior and I know it’s the age when you need to decide if you want to be a race car driver,” he explained. 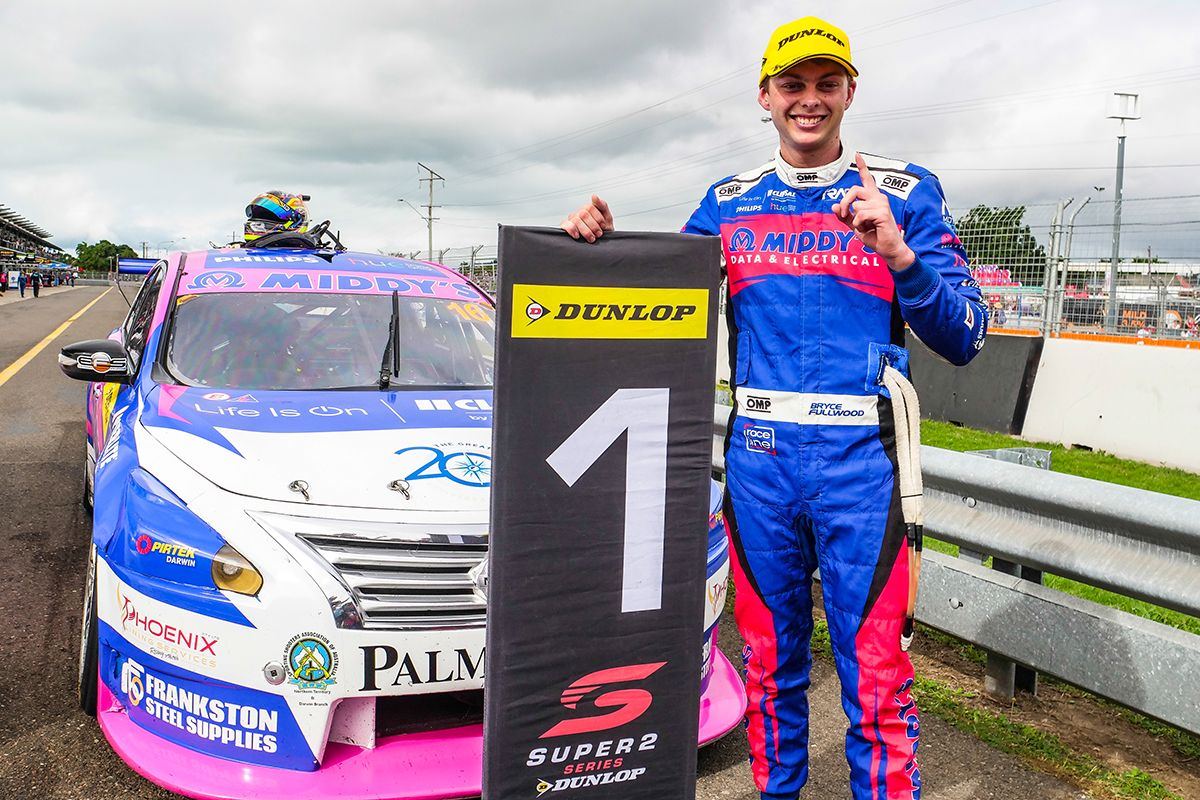 “It's an opportunity I would have absolutely loved when I was their age so it's something I can do to give back to them.

For full details and how to enter the competition, refer to the Darwin Karting Association Facebook announcement.