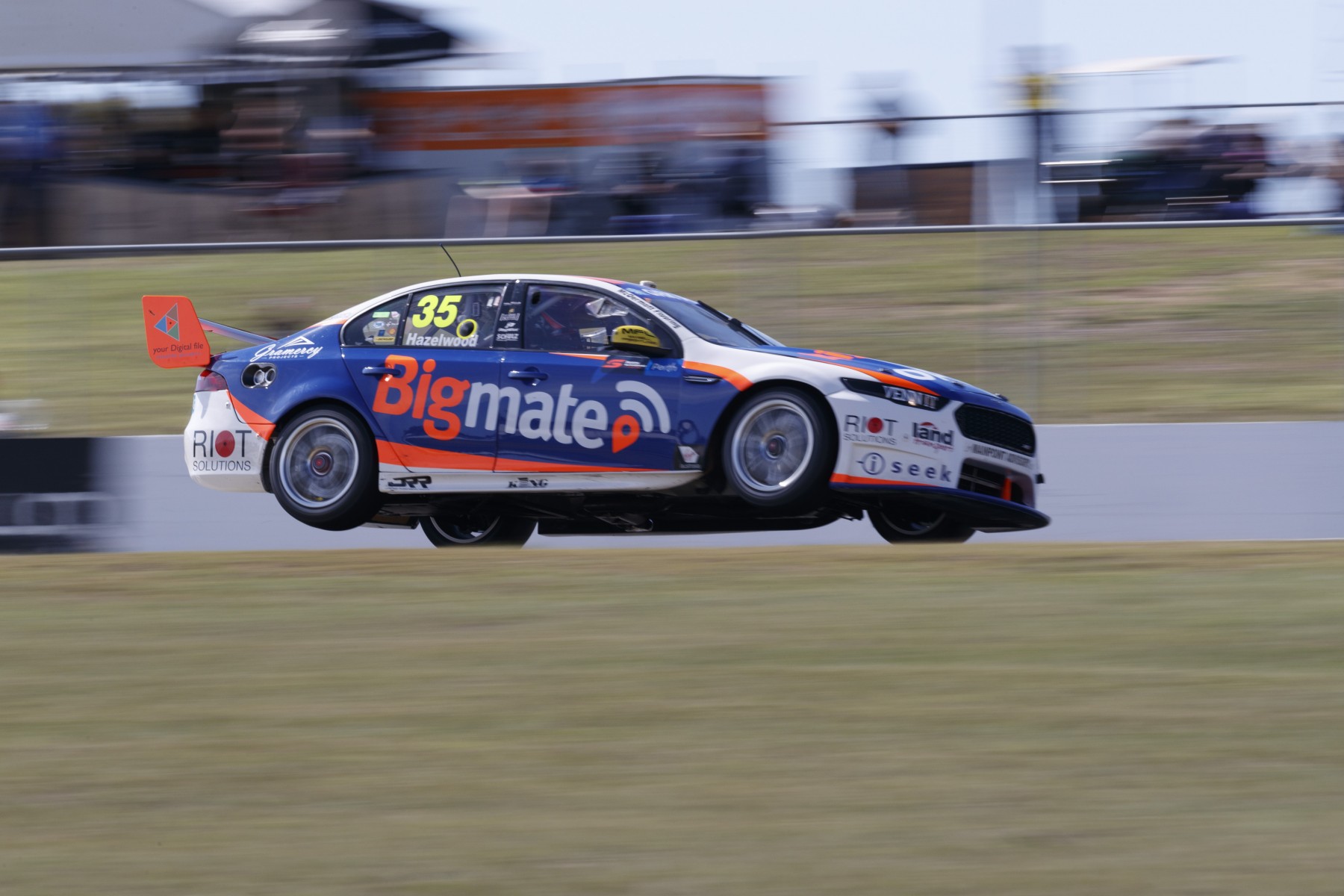 The 20-year-old is thought likely to line-up alongside Hazelwood in the Sandown, Bathurst and Gold Coast events, which would mark his debut in the top tier.

Fullwood is currently in his fourth Super2 season, switching to MSR this year to drive an ex-DJR Team Penske Ford, prepared alongside Hazelwood’s similar example.

"We look forward to having Bryce step up into Todd's car this Friday at Winton," Stone said.

"It is a prime opportunity to utilise one of our very own drivers to help gain knowledge about the car and hopefully set ourselves up for a positive weekend." 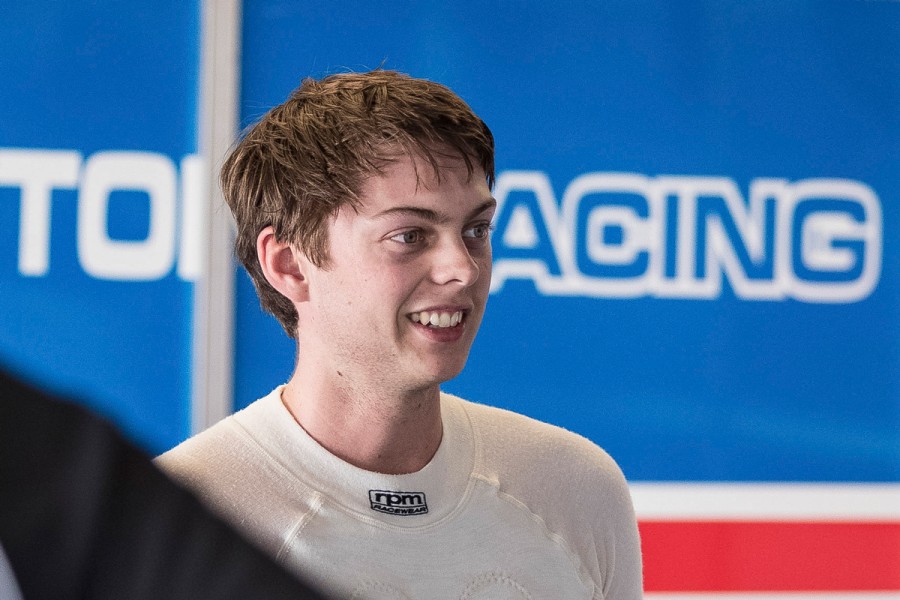 This year, however, is proving a struggle, with a best finish of 10th across the opening nine races, sitting 13th in points.

"With Bryce racing a car very similar to Todd's in the Dunlop Super2 Series, the transition phase will be minimised, which will help chassis feedback and gain a good direction for set-up for the remainder of the weekend," Stone added.

"Having the Additional Drivers sessions at Supercars events is a great way to promote young talent.

"After Winton we will evaluate the performance of Bryce and will have an official announcement regarding a Bigmate Racing co-driver in the coming weeks."

It is the second time Fullwood will appear in a main game session, having driven Todd Kelly’s Nissan Altima at Queensland Raceway last year.